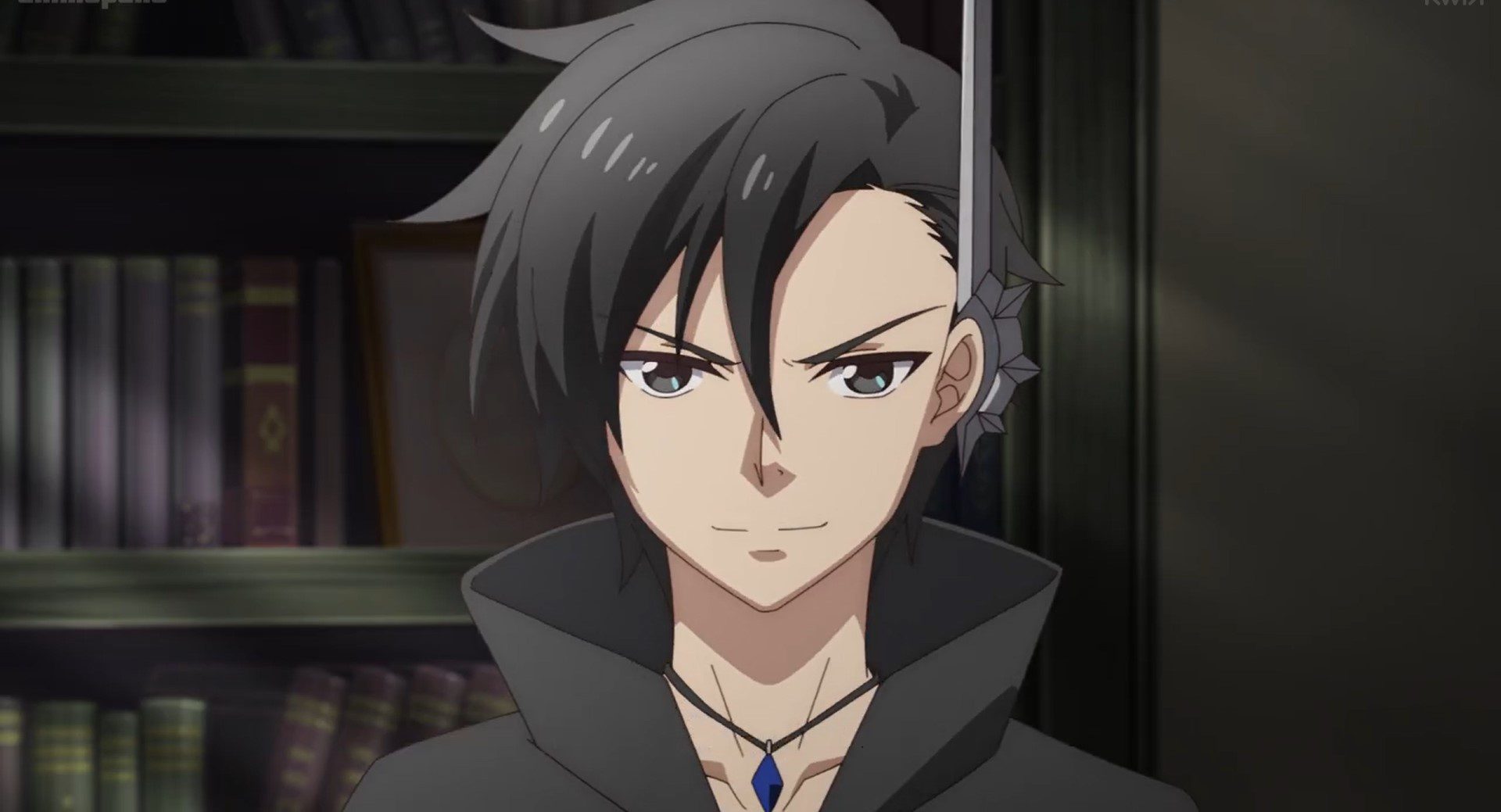 Black Summoner Episode 4 or Kuro no Shoukanshi Episode 4 has been scheduled to release without a break at the end of this week, and are wondering what new characters we will get to see. With each episode, Kelvin has gained new members to his party. He probably won’t stop with Elfi because he is determined to stop the monsters and the rise of the Demon King in the new world. He has made a pact with the guild master Leo to protect the town from the monsters. Whereas there are also the matters of other heroes summoned from the other world. All of this has got fans wondering about the Black Summoner Episode 4. Let’s talk in detail about the upcoming episode of Kuro No Shoukanshi.

Black Summoner Episode 3: “A Secret Shared with the Guild, and a Slave Girl” – Recap

Kelvin encounters the guild master named Leo, who reveals that he knows Kelvin is from another world and he is a summoner. He thanks Kelvin for getting evidence against Cashel to prove he is a fraud. Leo asks to fight against the monsters while the other reincarnated heroes of the Deramis Empire are facing the Demon Lord. 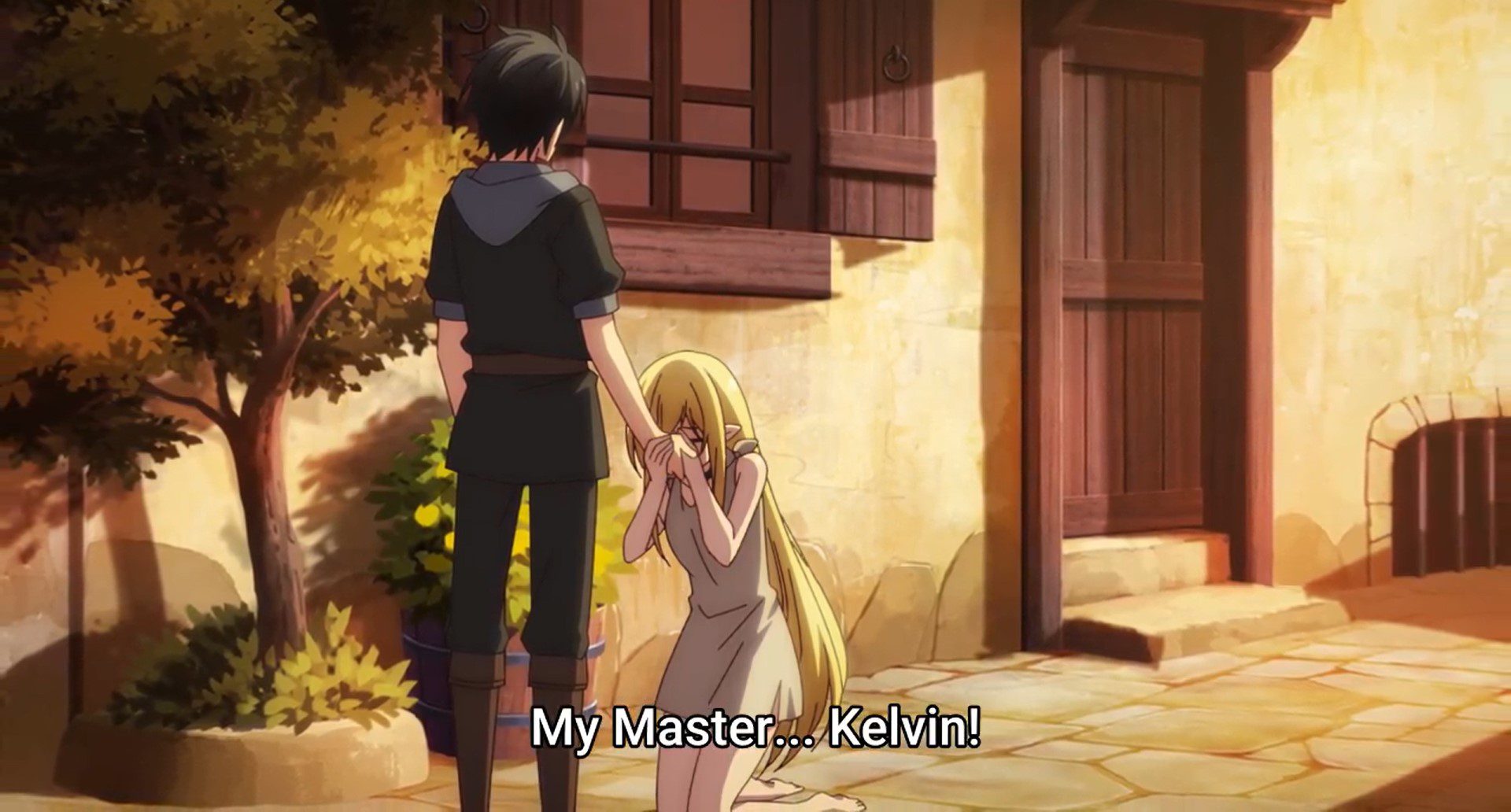 In order to gain an upper hand in the upcoming battles against the monsters, Kelvin decides to buy a Slave who never had a master before so he could train the slave to use the skill point in his favor. He stumbles upon a half-elf name “Efil” who is cursed and would burn if anyone touches her. He lifts her curse and gets a new member at his party.

What to expect from Black Summoner Episode 4?

Kelvin has made a deal with the leader of the guild Leo to protect the town from the monster that is rising since the rumor of the demon king coming to rise. Black Summoner Episode 4 could be where Kelvin might embark on his first journey to defeat the monsters and get a job that he likes since he has freedom. Whereas we can also see Efil use her skill point and aid Kelvin on his job for the first time. 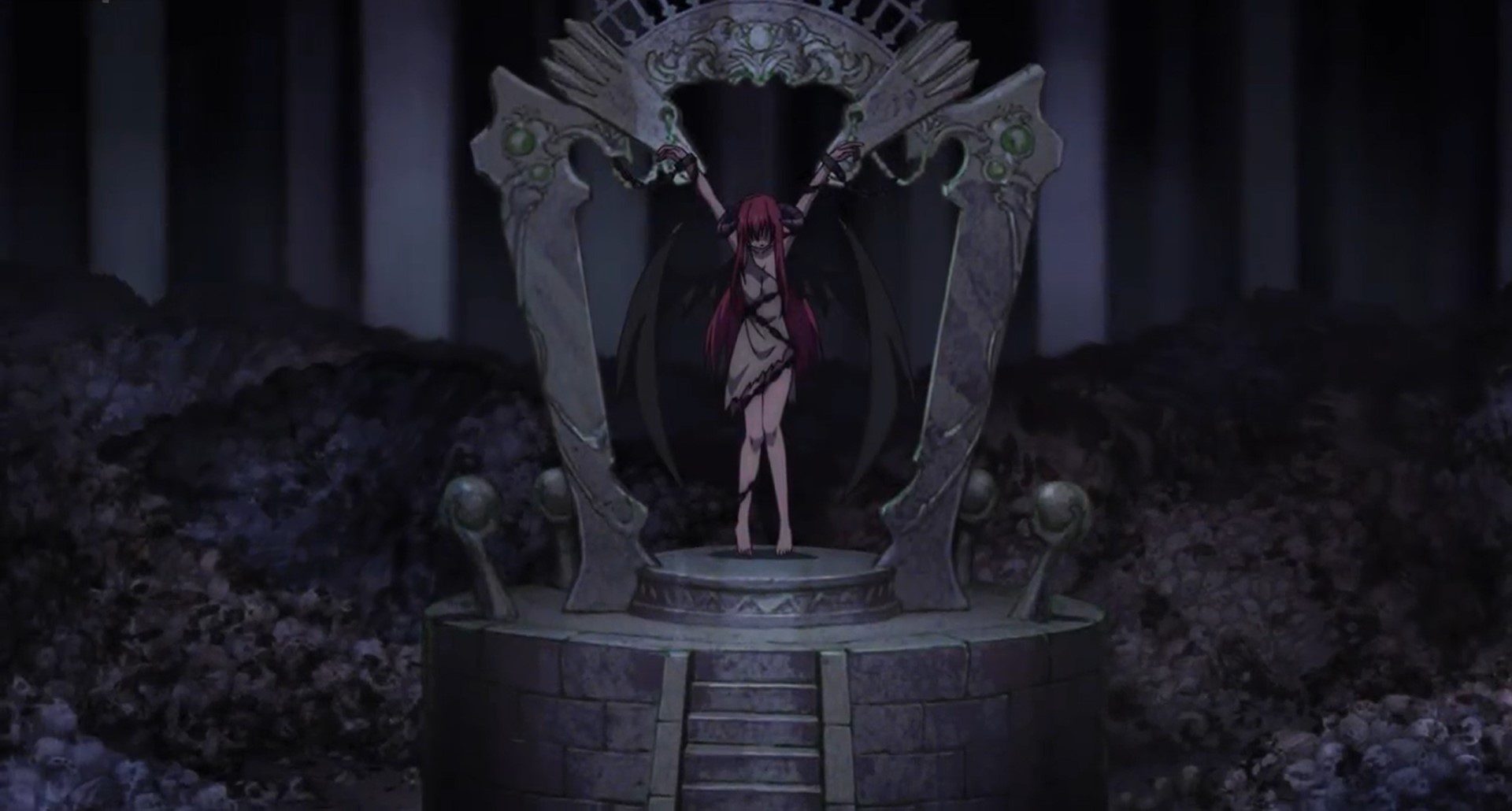 Who is this female character?