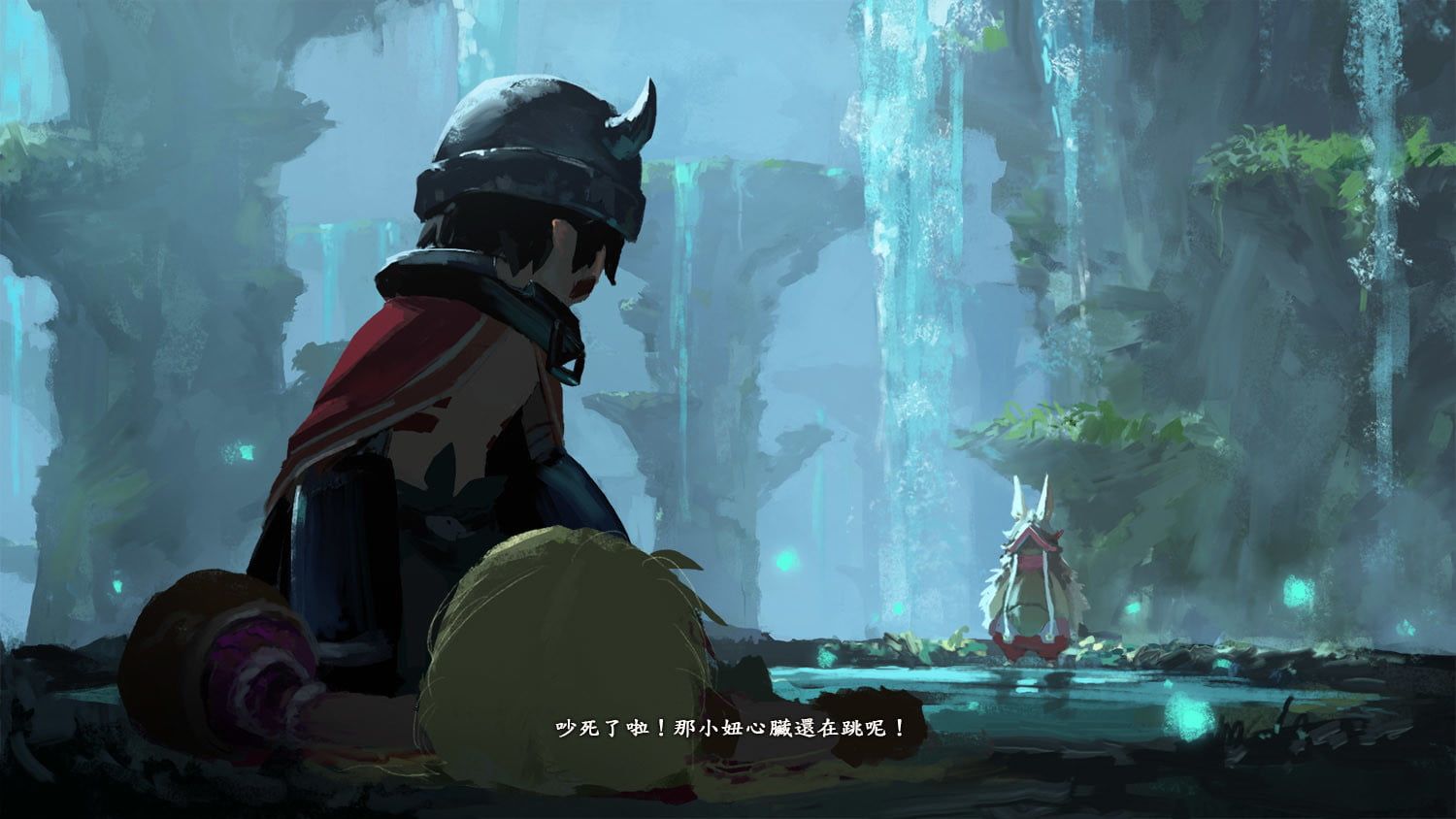 The anime Made in Abyss has etched its name for a lifetime in the book of popular anime. Today we will talk about the Made in Abyss: The Golden City of the Scorching Sun Episode 5 Release Date. We will also summarise the previous episodes so that you don’t feel lost in the middle because here at Otakukart, we always have your back.

In the town of Orth’s Belchero Orphanage, a young orphan named Riko resides. The Abyss, a mysterious, enormous pit that extends far beneath the surface of the earth, is surrounded by the town. The Abyss is a famous hunting ground for so-called Cave Raiders who make perilous downhills into the mist-filled pit in search of whatever artifacts they can uncover.

The Abyss is home to artifacts and vestiges of long-gone civilizations. Recovering from the Abyss can be risky since, upon ascent, “the Curse of the Abyss,” a mysterious and potentially lethal ailment, develops. Few people have ventured into the lower reaches and returned to share their experiences because the consequences of the curse get more severe the more profound one travels. Lyza, Riko’s mother, is one of the mythical Cave Raiders known as the White Whistles and is thought to have died after making a “final plunge” into the Abyss.

Riko’s greatest aspiration in life is to be a White Whistle like her mother. One day, she finds a robot in the first level of the Abyss that resembles a human boy and gives him the name Reg. Reg is snuck into Belchero by Riko and her companions, who immediately accept him in their close-knit community.

Later, other items are discovered from the bottom of the Abyss, notably Lyza’s White Whistle, pages of investigations and discoveries she had made, and a message that appears to be for Riko and states that she is waiting there. Riko says goodbye to her pals and sneaks away into the Abyss with Reg because she is desperate to find her mother. 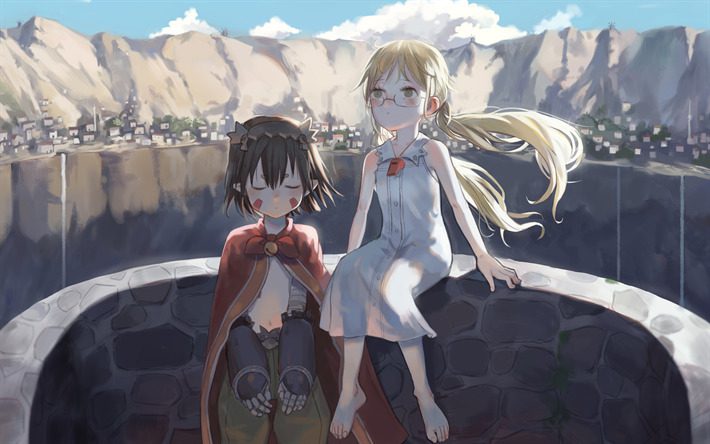 Made in Abyss: The Golden City of the Scorching Sun Episode Recap

A young girl named Vueko flees her cruel guardian in the seemingly distant past and joins the pilgrimage group known as the Ganja, led by Wazukyan and Belaf, in their quest to find the fabled Golden City at the bottom of the Abyss. After all but one of their boats is lost in a storm, Ganja manages to pinpoint the location the Abyss is situated using a unique compass Vueko possesses.

The Ganja proceed on their journey after haggling with a native tribe, exiling a native girl for being infertile, and Vueko grudgingly trading her compass for knowledge. Wazukyan decides to let the girl join them as the guide when Vueko feels sorry for her. The Ganja descend further into the Abyss, studying the Curse and overcoming several monsters until they come to a transit pod at the Ido Front during the fifth layer that enables them to continue on to the sixth layer.

Using Riko’s recently obtained White Whistle, Riko, Reg, and Nanachi trigger the transport pod in the present, which then takes them across the Sea of Bodies, an underground sea packed with the bones and corpses of dead animals. Reg advises Riko to empty herself inside the comparatively secure confines of the pod due to the long journey and the unpredictability of the sixth tier. The pod arrives at its destination after that, and the three get out to make their entrance into the sixth stratum, the Capital of the Unreturned. 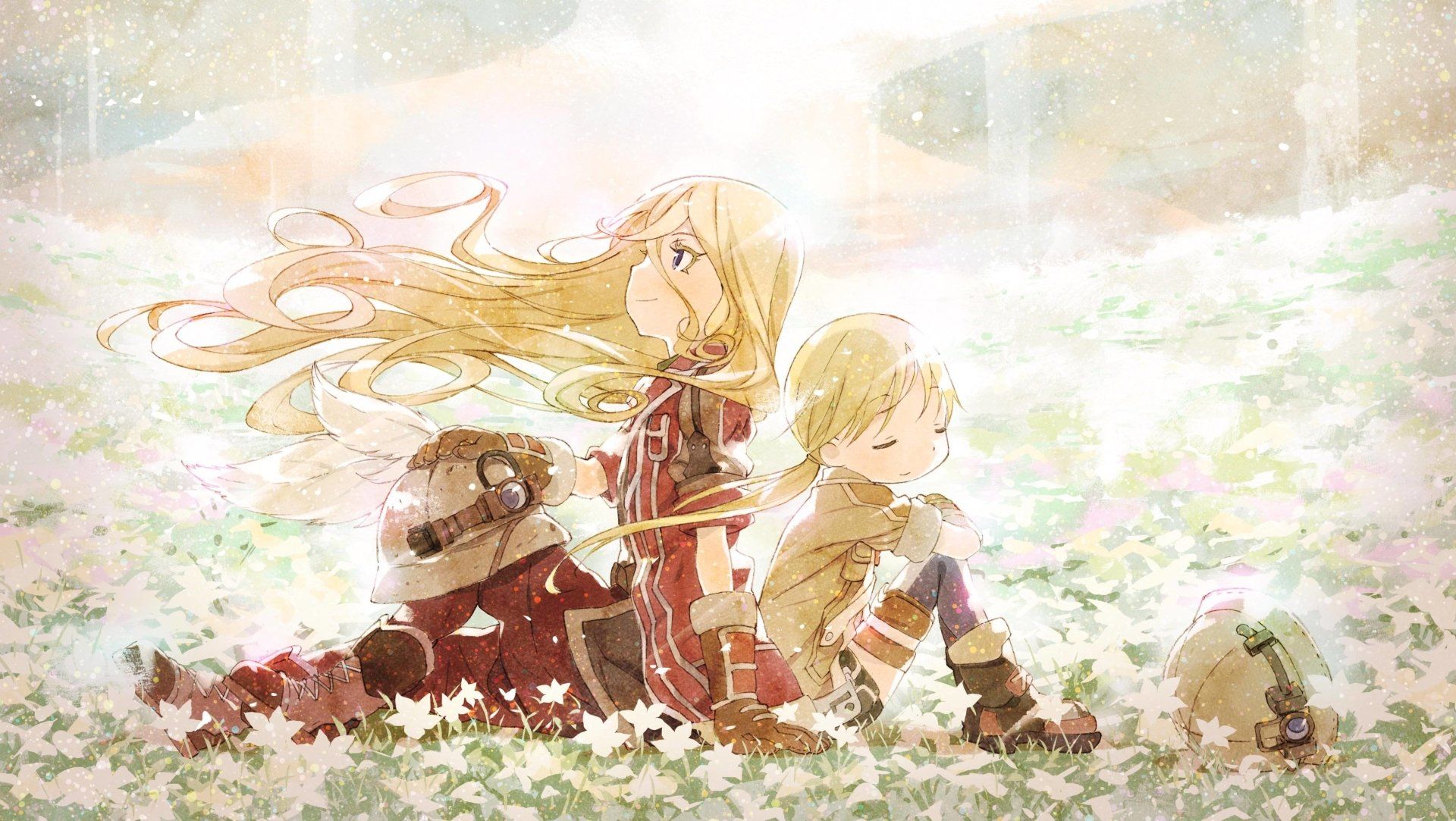 Riko, Reg, and Nanachi are intrigued by the sixth layer and decide to investigate. They discover that the layer has a scorching, desert-like atmosphere scattered with various ruins and is home to incredibly deadly creatures. Riko tries to send a mail balloon to the top to let Nat and others know she is alright, but it is swiftly intercepted by soaring fauna. The group is continuously being silently watched by an unknown entity.

Riko discovers that her White Whistle has already been taken when she awakens the following morning. In order to restore the mail balloon, the burglar sneaked into their campsite without any of them knowing and left behind clues, which Nanachi finds. Reg detects the thief’s scent, and they pursue it until they come to a sizable building with a single door.

The group enters the building, which has a force field guarding its entrance to ward off the Curse, having exhausted all other leads. They are still being observed by the enigmatic entity. The group discovers a settlement inside the building filled with people they later learn are Hollows. Majikaja accompanies the group and accepts their offer to drive them to Riko’s White Whistle.

Riko, Reg, and Nanachi are taken by Majikaja to a carver who is reshaping Riko’s White Whistle so that it can unleash its full potential. The remainder of the hamlet, which is immune to the curse yet cannot be evacuated by the Hollows who reside there, is next shown to the group. Additionally, he clarifies that the hamlet relies on the commerce of “worth.” 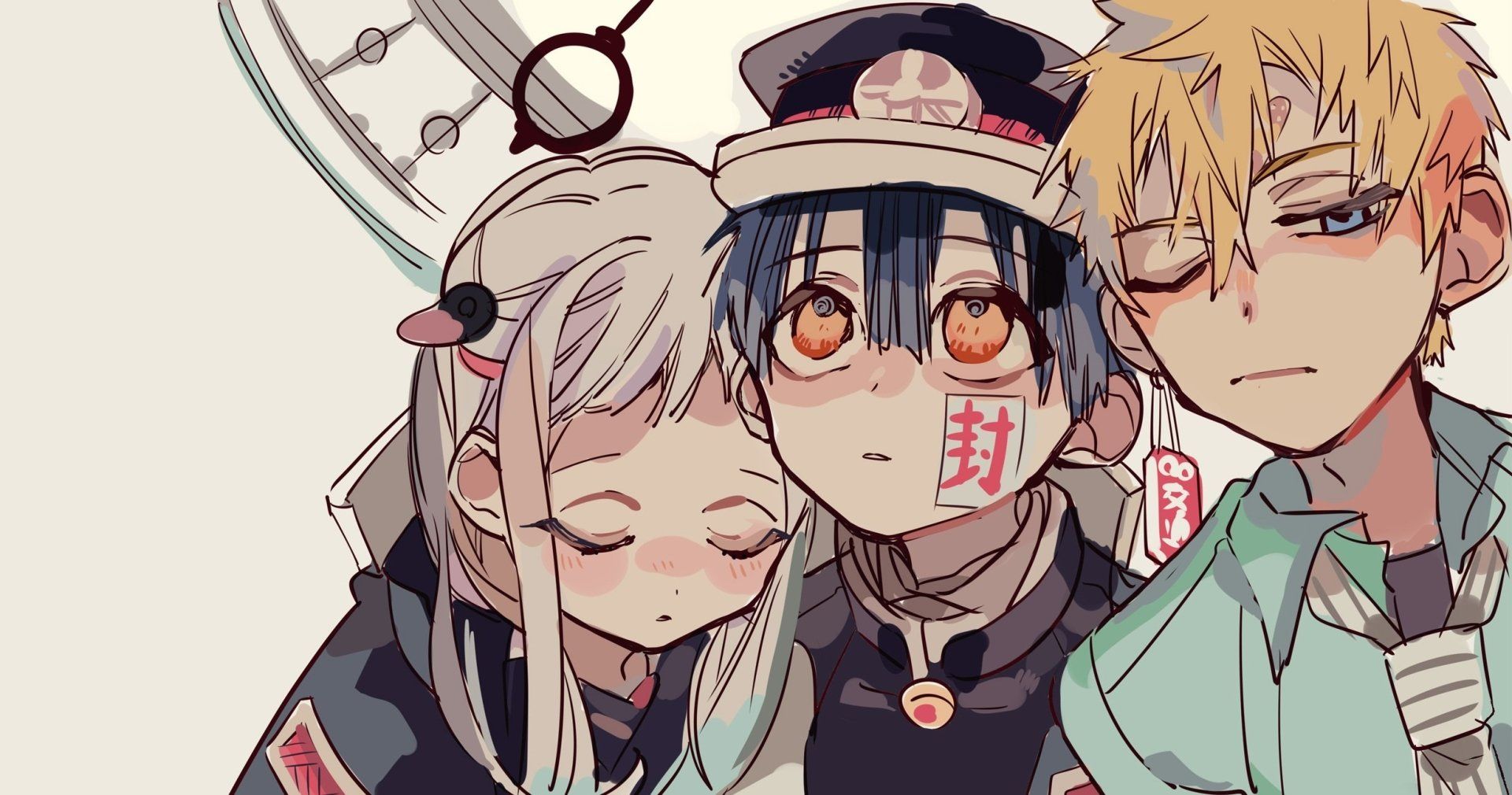 One of the Hollows grabs Meinya and acts rough with her as they continue to investigate the settlement, hurting Meinya. The defense system of the village is activated in response to Riko’s anguish at Meinya’s injury, and it takes the offender Hollow’s belongings, including some of its parts, in order to make up for Meinya’s value loss for Riko.

Riko decides to rent a tavern with her newly discovered wealth but becomes unwell from eating nasty food. The Princess of Hollows, Faputa, has emerged outside the village, Majikaja reveals as Reg and Nanachi notice a disturbance outside. Reg goes to the village entrance, where he meets Faputa and her robotic companion after realizing Faputa must be the one to bring Riko’s White Whistle to the village.

Before one of them was devoured by a monster, the Ganja previously came across a group of artificial beings who welcomed them to the sixth stratum. Darkly realizing they are still in danger after having arrived at the Golden City, Vueko continues.

Reg is confronted by Faputa and thinks he may have encountered her in the past. Faputa kidnaps Reg and brings him to her hiding place out of concern for the villagers’ sight. Faputa, however, is perplexed and wounded that Reg doesn’t remember her, and she vents her resentment at Reg going with Riko in place of her.

Reg chooses to go back to the hamlet after realizing that Faputa won’t teach him anything, but on the way, he notices a shower of eternal accumulated wealth and burial nameplates that Orth has dropped, which makes him wonder what is going on above ground. After Riko recuperates from her food sickness in the village, she leaves to look for Reg and Nanachi.

Several Hollows try to kidnap Meinya, but the Hollow who accidentally injured Meinya earlier saves her. Riko makes friends with the Hollow, calls her Maaa, and expresses her gratitude for the assistance. They proceed to a restaurant, where Riko meets Wazukyan as seen through the eyes of a Hollow. Nanachi discovers from Majikaja that Mitty is in Belaf’s care in the meantime. To her horror, Nanachi discovers Mitty safe and well after traveling to Belaf’s den in disbelief. Vueko seems to be detained somewhere else with several completed Hollows.

Made in Abyss: The Golden City of the Scorching Sun Episode 5 Release Date: Concealment

Made in Abyss: The Golden City of the Scorching Sun Streaming Details

You can stream all released episodes of Made in Abyss: The Golden City of the Scorching Sun on Muse Asia. It is the official streaming partner of this and many other such amazing adventurous animes.

Also Read: Dropkick on My Devil X Episode 5 Release Date: Jashin Gets Blamed For Everything