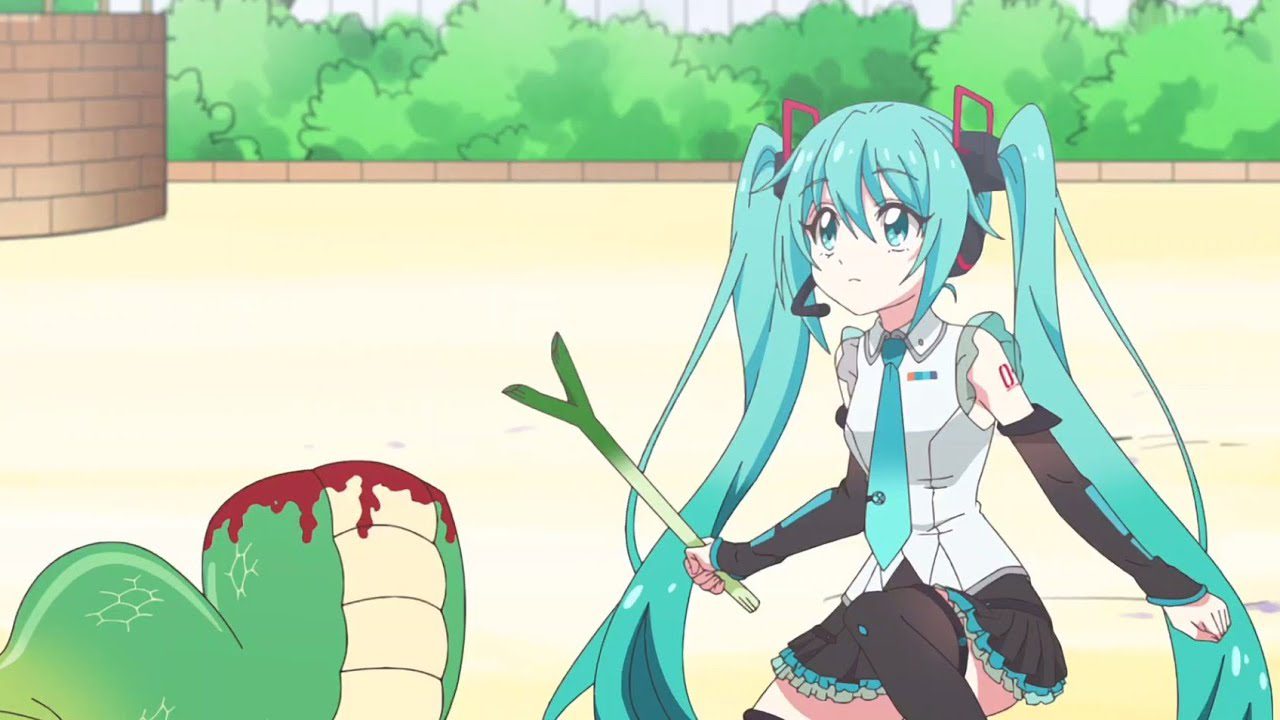 Dropkick On My Devil X

Today we are going to discuss where to watch and the release date of Dropkick on My Devil X episode 5. Yukiwo has written and illustrated the manga for Dropkick on My Devil X. April 2012, Flex Comix’s Meteor had begun serializing the web magazine for the same. By June 2022, nineteen volumes of the same have been released. Nomad aired the anime adaptation of this manga from July to September 2018.

The second season of Dropkick on My Devil X aired from April to June 2020. The very third season of the same anime premiered in July 2022. The story of this anime revolves around Yurine Hanazono-A Japanese human witch. The witch summons the Lamia Jashin, who is Evil God from hell. Jashin faces problems in going back to hell by herself. Jashin spends every day with her unsuccessful attempts at trying to kill Yurine. She also spends a lot of time with her and other acquaintances from heaven and hell.

About Dropkick on My Devil X Episode 5

In the last episode, we saw that Jashin wasn’t truly planning anything evil. All she wanted was to have toasted marshmallows to eat. Though it somehow still leads us to watch Beth’s doghouse caught up on fire and, well, Jashin’s failed attempts at trying to put it out. What a classic! What’s fun to watch is Jashin’s totally stupid schemes to kill Yurine and not to be able to work it out. What’s funny is she made a deal with the devil for that “gun.”

What we know for sure by now is that Yurine can not be defeated. Most definitely not be Jashin. She has humongous strength and can see right through Jashin’s mind making all her plans look weak. We cannot ignore now that Jashin’s revenge spinal cord punch and chop amounted to just a nice little massage. Yurine’s chop, on the other hand, straight up broke Jashin. All in all, this was a fun and amazing episode to watch, and well, we know how Yurine actually pimped out Jashin for a week beforehand. We can’t wait for the next episode to drop out soon and see what more tricks Jashin will pull in Dropkick on My Devil X episode 5. Dropkick on My Devil X

Where to watch episode 5 of Dropkick on my Devil X?

Fans can watch Dropkick on my Devil X episode 5 at its official streaming platform Crunchyroll. They can also stream this episode on VRV. Anime lovers can avail this episode as soon as it releases in their area. So keep a look out for your favorite episode to drop out to watch it and love whatever is coming your way. Stay tuned. Dropkick on My Devil X

This episode will be available to all the fans in India on 2nd August 2022 at 10:35 p.m. Fans in Tokyo can watch this episode on Wednesday, 3rd August 2022 at 02:05 a.m. Push your notifications on, and do not miss out on this episode. Watch it as soon as it releases on your choice of streaming platform.