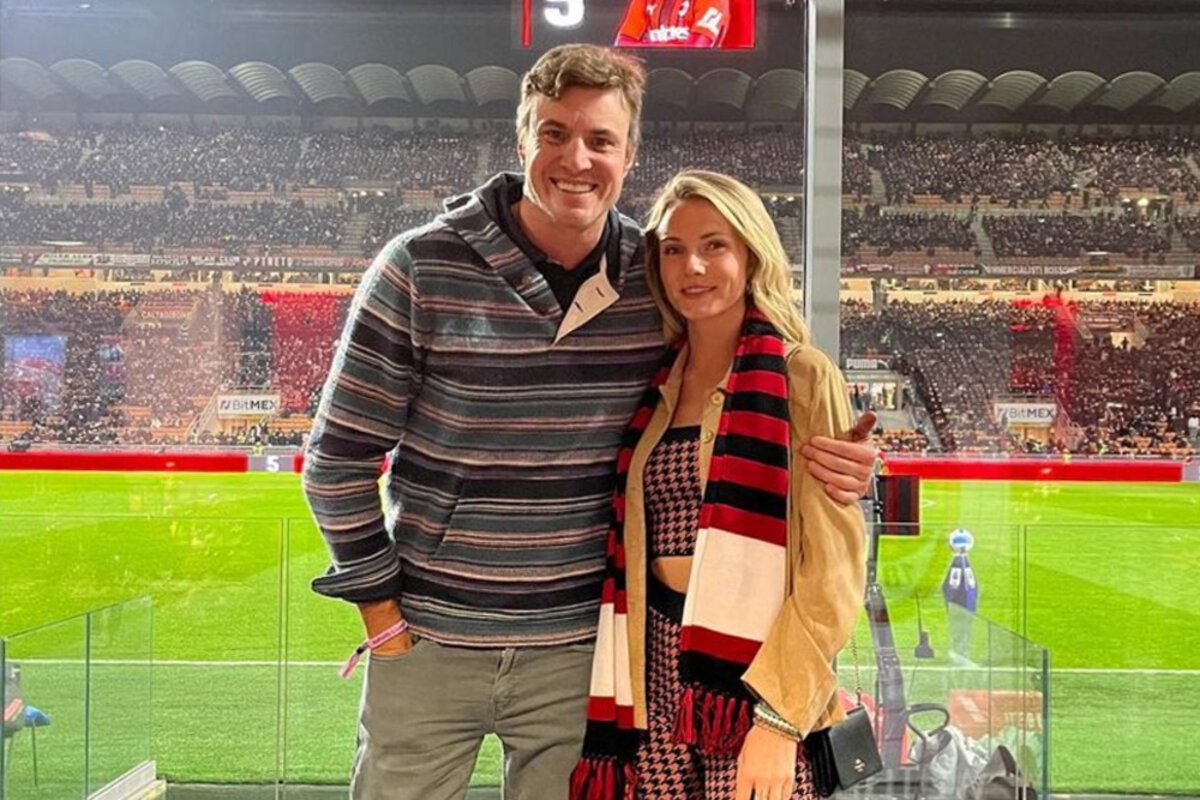 Southern Charm’s Shep and Taylor have separated their ways for good after two years of dating. Shep Rose and his girlfriend Taylor Green have starred in Southern Charm. According to insider sources, problems in their romance came down to Shep’s disinterest in being honest and faithful.

According to sources, Shep has a real issue with monogamy and refuses to commit to Taylor. He told her that he didn’t want to be with just one person or change his lifestyle. One source added that Taylor is incredibly hurt by this statement of his, and she deserves a much better guy who can fight for her, not be selfish like Shep, and he will regret this.

The separation of Shep and Taylor:

Representatives of the stars did not have any comments when reached by People, but Southern Charm fans have seen bits of that conflict on the show through the years. Last season at the reunion, Shep, 42 years old, admitted he had been unfaithful to Taylor, telling the host Andy Cohen that there was some texting between him and another woman. It was an old flame, and he kissed a girl in a stairwell, but that was all it was. 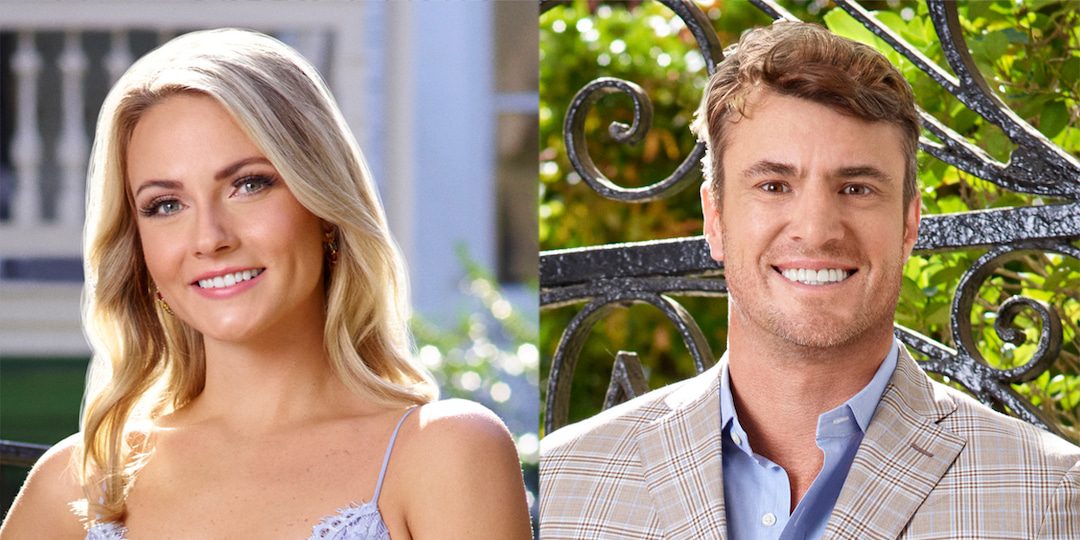 Earlier this season, during a tense sit-down between Shep and Taylor, the two discussed their future together. Taylor asked Shep if he is going to high-five on her misery?! She added that he did not even ask her how she felt. He just thought like that was a scare. Taylor went on to tell Shep that she does not consider him to be a safe bet, pointing out that he’d told her that he does not want to get married and settle. Taylor also confessed that if she was pregnant, she would want the rightful steps to be taken by her man, which would be marriage.

Shep did not offer much comfort to Taylor. He states that the minute she tells him he needs to do something a certain way, he would do the opposite, but he wants her. Adding that if she wants a more formal commitment, they could cross that bridge when they come to it. Well, they both have appeared to have come to it but only recently. Last month, Shep told PEOPLE that despite the season’s trailer pointing toward rocky waters for the couple, there were good things on the horizon for them.

Also read: Who Is Shep Rose Dating In 2022? All About The TV Personality’s Love Life

What Shep said was the reason for the breakup:

He even praises Taylor for helping him grow out of his eternal bachelor ways. She has been a great help as far as pulling him by the collar when he needed to be pulled by the collar. He also acknowledged that he is an idiotic, passionate, and boisterous human being. 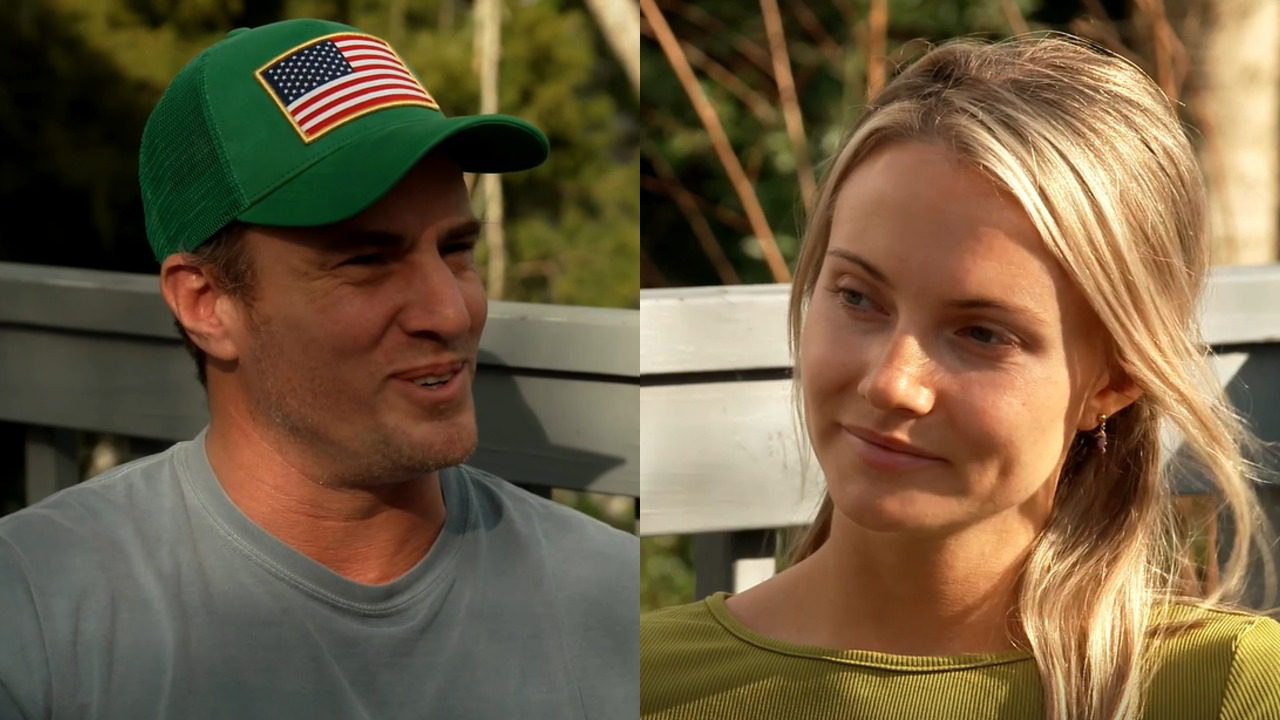 He also said that the show could be a real huge microscope. As it is embarrassing, it forces you to look at yourself. He thinks that he is an old man now and has come a long way. He is coming to grips with that.

Shep has previously starred in his reality dating show called as the RelationShep. In 2017, while promoting the series, he told PEOPLE about his desire to settle down and even that he feared the life of a lifelong bachelor, pointing to then co-stars Thomas Ravenel and Whitney Sudler-Smith.

He says that he isn’t saying that they aren’t happy, and he thinks the world of them both, but he don’t want to be in their situation when he’s their age. I would like to meet girls and have a good time, but my ladies-man reputation got sort of frustrated, he added. Unfortunately, Shep and Taylor aren’t the only couples who are experiencing the breakup blues. Many other couples on the Southern Charm have also announced their breakup ahead of the 8th season premiere.

Also read: Taylor Ann Green’s Strange Reaction After Being Cheated By Her Boyfriend