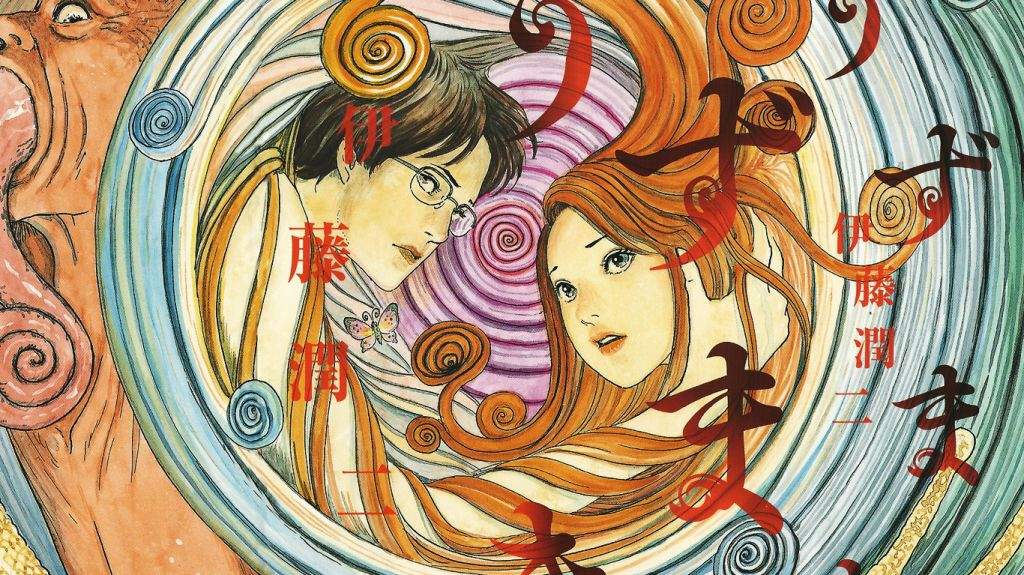 First announced in 2019 by Adult Swim and Production I.G, the Uzumaki anime was supposed to release in 2020. However, due to the Covid-19, the production was at a halt. Since there are no announcements regarding the new release date, we can expect the Uzumaki Anime to release until the summer of 2023 to even fall. However, if the production team is asking for such delays then we can expect this four-episode miniseries anime to be a work of art to narrate the Junji Ito’s horror manga “Uzumaki”. Because we do not want another “2016 Berserk” anime production in the anime franchise.

An important update for our Uzumaki Anime. pic.twitter.com/J3auulSvTI

They went on to tell that the release date of the anime will once again be delayed. The sole reason for the delay is that they want to replicate Junji Ito’s classic work of Uzumaki as perfectly as possible. The letter continued to narrate that the production team want to finish and release the work as soon as possible. However, they do not want to rush the production and bring the highest caliber of the Uzumaki anime possible. The team will announce the new premiere date for the Uzumaki anime as soon as they know the work is perfect and ready to release.