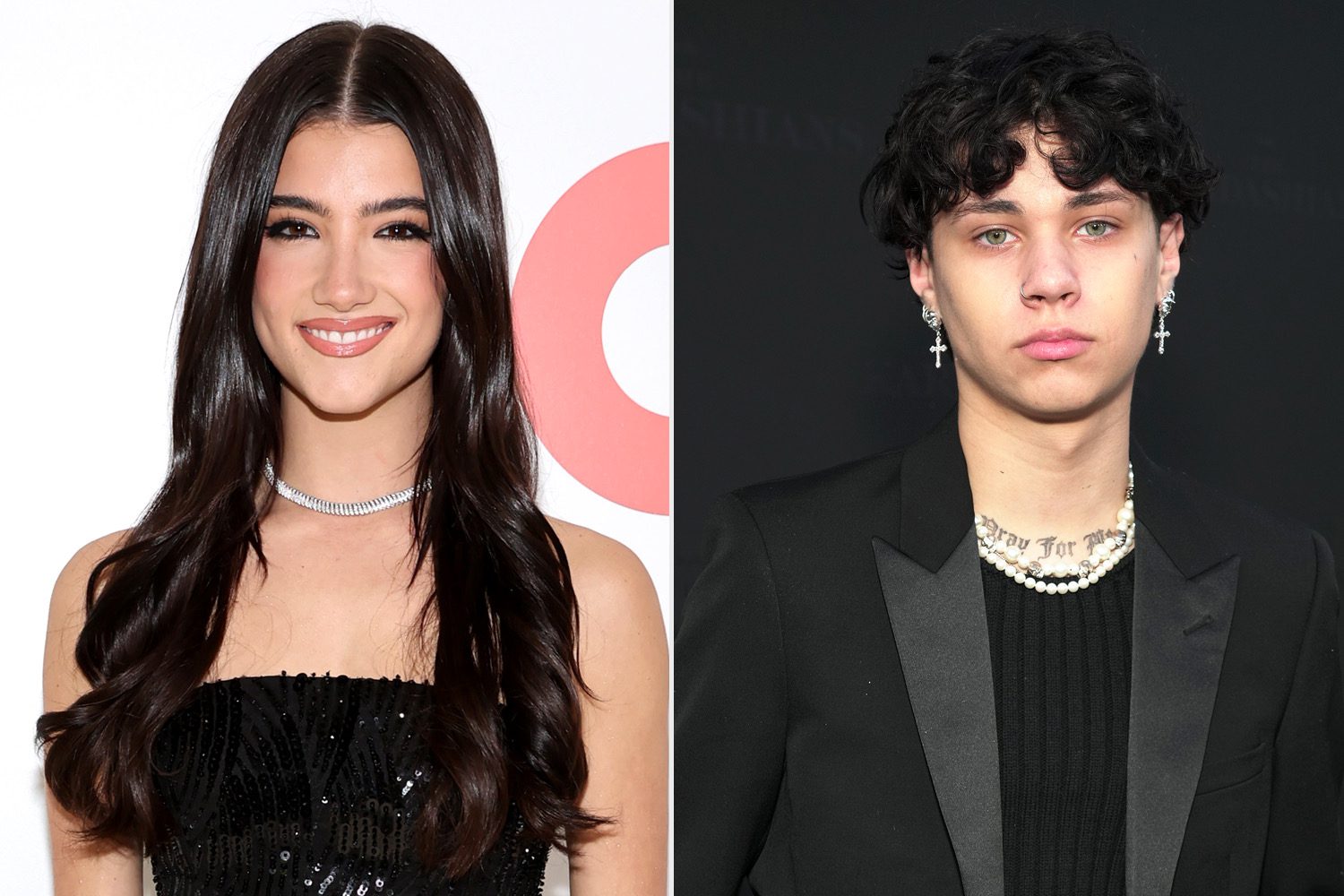 Who is Charli D’Amelio dating? It seems like Tiktok star Charli D’Amelio has a new man in her life! She is reportedly dating Travis Barker’s son Landon. A reliable source has further given some insight into the alleged relationship saying that they’re seeing each other, but it’s in the early stages.

The alleged couple first sparked  rumors when they were seen leaving Landon’s show as the paparazzi spotted the two together leaving earlier in June. The two also reportedly got tattoos at the same time, and later in June appeared together at a musical debut party for Charli’s sister Dixie D’Amelio in Los Angeles.

The Tiktok sensation earlier parted ways with Chase Hudson also known as Lil’ Huddy in April of 2020. The split was soon followed by enough drama that she opened up about it on Hulu’s reality series The D’Amelio Show.Charli admitted that to go through a public breakup was terrible while adding that it was a right person, wrong time situation.

The couple announced took to social media to announce their split in a heartbreaking Instagram statement in April, 2020. As Charli wrote how hurtful it is to say it but the two have decided that this is what’s best for both of them to part ways and further added that they are still close friends and would not change that for anything! She also admitted that she wanted to take the time to process it herself as Breakups are tough for anyone, so she rather not talk about it anymore. 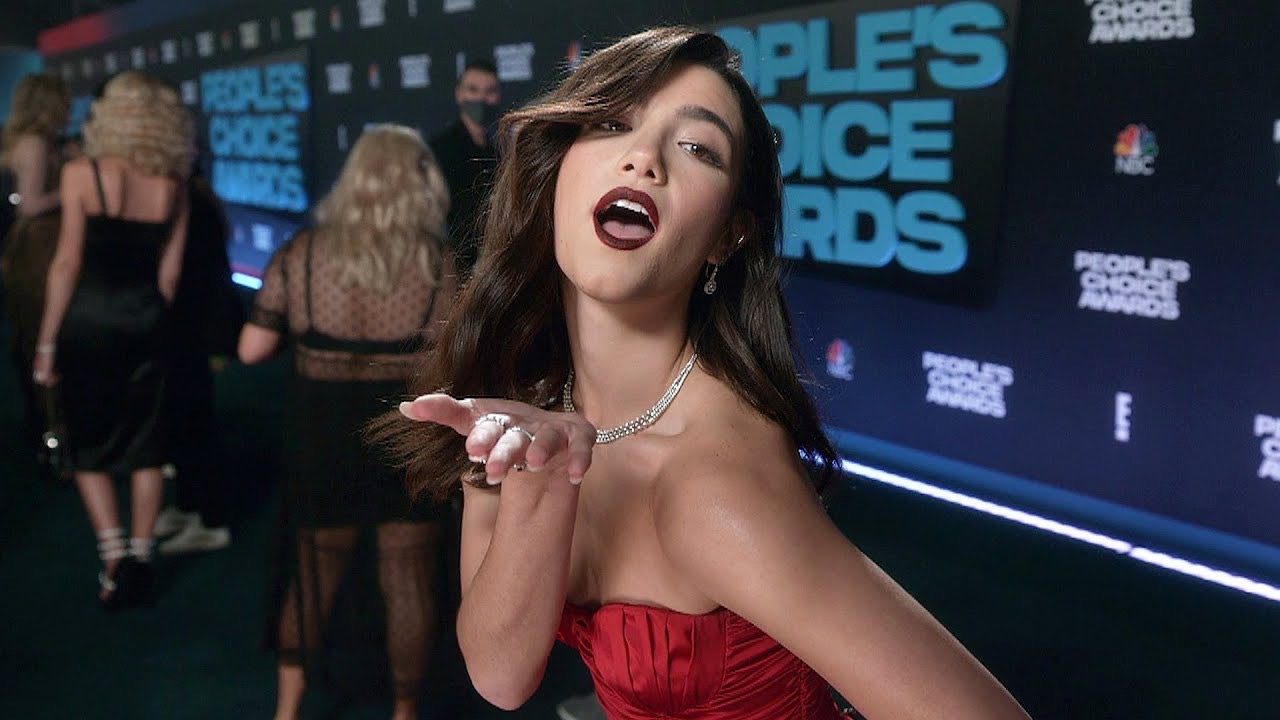 Charli did not hold back and really opened up during filming of the reality series saying how some of the biggest challenges were opening up about things that she haven’t really talked about before. Charli further added that she knows that speaking about certain things will get backlash. It seems like a lot is going on for the TikTok sensation as  Charli D’Amelio recently launched her first perfume, Born Dreamer! The perfume is dye-free, cruelty-free, and vegan.

Also read Are Charli D’Amelio and Chase Hudson back together?