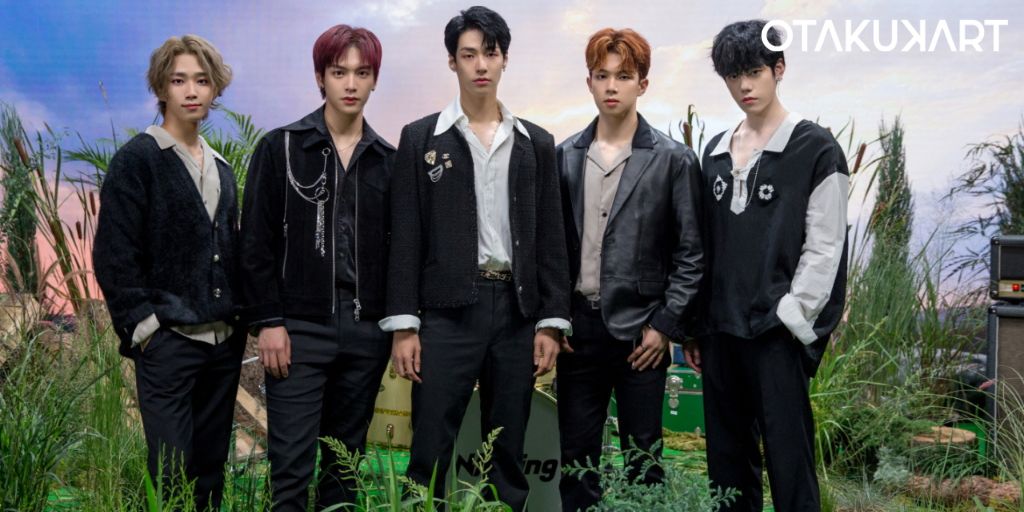 N.Flying is one of the most popular boy bands, and given their popularity, fans and netizens are always curious about the net worth of N.Flying. South Korea has become popular for its growing and vibrant music scene. It has become the hub for the most successful artists to ever walk the face of the earth . K-pop essentially gets translated to the idol groups we get to see. But the music scene in Korea is much more diverse. We have boy bands, indie solos and groups, R&B soloists, and many more.

The band has seen some changes in its final lineup of members. But it’s a great band with amazing music nonetheless. The FNC Entertainment boy band currently has five members, Seung-hyub, the leader, Cha-hun, Jae-hyun, Hwe-seung, and Dong-sung. Kwang-jin was a former member of the boy band. Let’s check out the net worth of N.Flying as a group.

Most Korean bands and idol groups make money through their promotional activities. Physical album sales and concerts make up for much of the net worth. Similarly, N.Flying’s collective net worth is approximately $5 million. Most of their net worth is from their activities as a band. Plus, many members of the band have solo projects too. They have led their voices to the drama OSTs. The band doesn’t really have any major endorsement deals, except for an endorsement with Buckaroo Jeans.

The fans hope to see more of their endorsement deals, as the boys are seen promoting certain brands without even being their official endorsers. The net worth of N.Flying will totally increase if their label promotes them as endorsers. Of course, the band rolls out official band merchandise from time to time. Official merchandises are one of the most bankable assets of Korean bands and groups.

Also Read: Who Are The Talented Members Of N.Flying Dating?

The group currently has five members. Member Kwang-jin left the group in 2018.  All the boys had much experience during their pre-debut period. They starred in music videos for other artists like Seung-hyub featured in soloist Juniel’s music video for Pretty Boy. Member Hwe-seung also appeared on Produce 101, but because of his ranking, he couldn’t debut in the group Wanna One.

Member Dong-sung was also introduced through a survival show called d.o.b. The show had two groups, NEOZ Band and NEOZ dance. Dong-sung was a part of the Band. Eventually, the dance group won and went on to debut as SF9. However, NEOZ Band debuted too later as Honeyst.

The Korean boy band is unique since they debuted in Japan first. The group had its first performance at Shibuya CYCLONE in 2013. They soon released their first single album, Basket. The group started gaining recognition in Japan. After a few months, the band came out with a second single album, which peaked at number 1 on Tower Records, a major music store in Japan.

After their Japanese leg, the boys made their Korean television debut in Cheongdam-dong 111. It is a reality show that shows the behind the scenes of work in FNC Entertainment. In the final episode of the show, it was revealed that Seung-hyub would be the leader of N.Flying. The band was supposed to debut in 2014, but because Seung-hyub faced an injury, the debut got delayed. 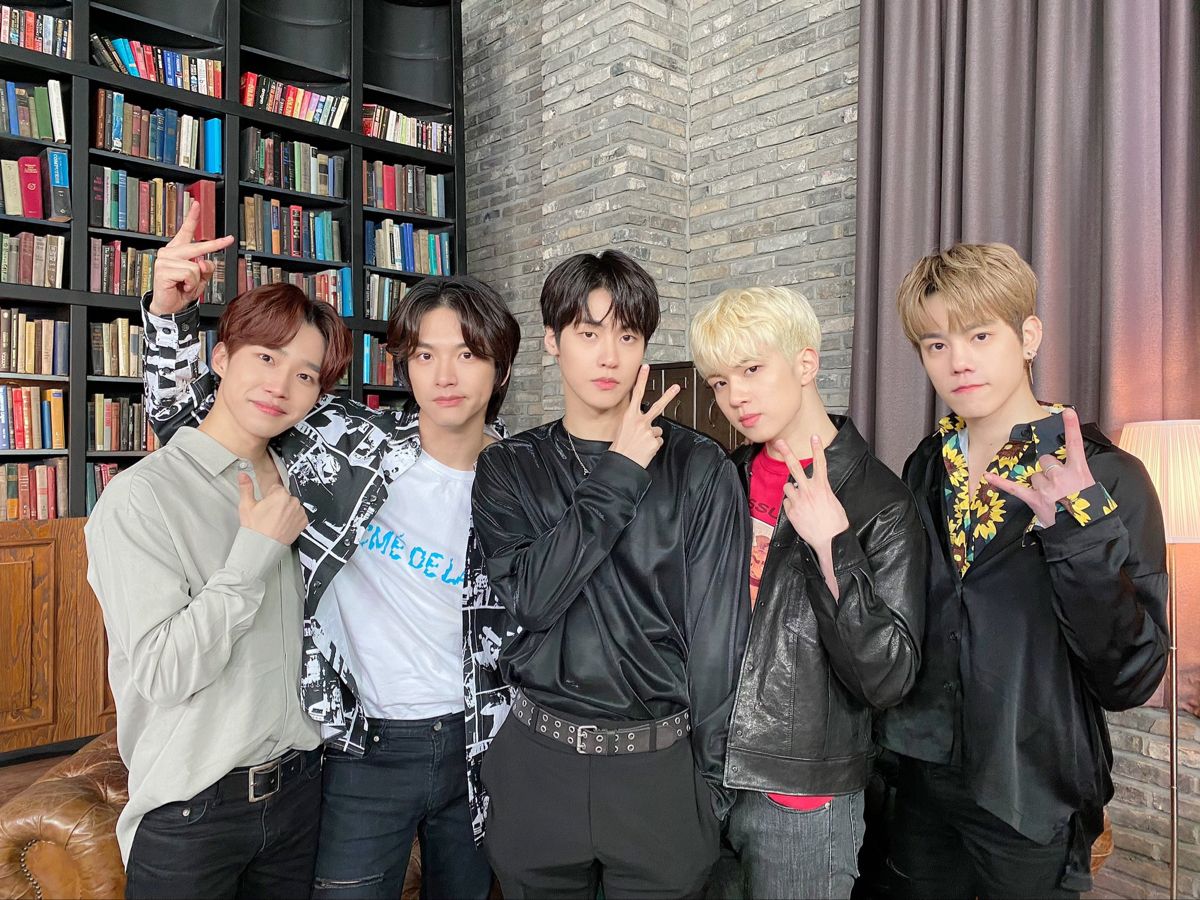 But finally, in May 2015, the band debuted with EP Awesome. In October, the band also released their first single album, Lonely. In February 2017, a new member, Hwe-seung, joined the members. But in December 2018, member Kwang-jin first took a break from the group and later left the group. He was entangled in a scandal of behaving inappropriately online.

2019 was the year that catapulted N.Flying into a successful band. One of their songs, Rooftop got viral online, and hence, the popularity of the boy band rose overnight.  In 2020, it was announced former boyband Honeyst’s member Dong-sung would join the band as the bassist. Since 2020, the group has seen better rankings on the charts, and in 2021, they released their first Korean studio album, “Man on the Moon”.