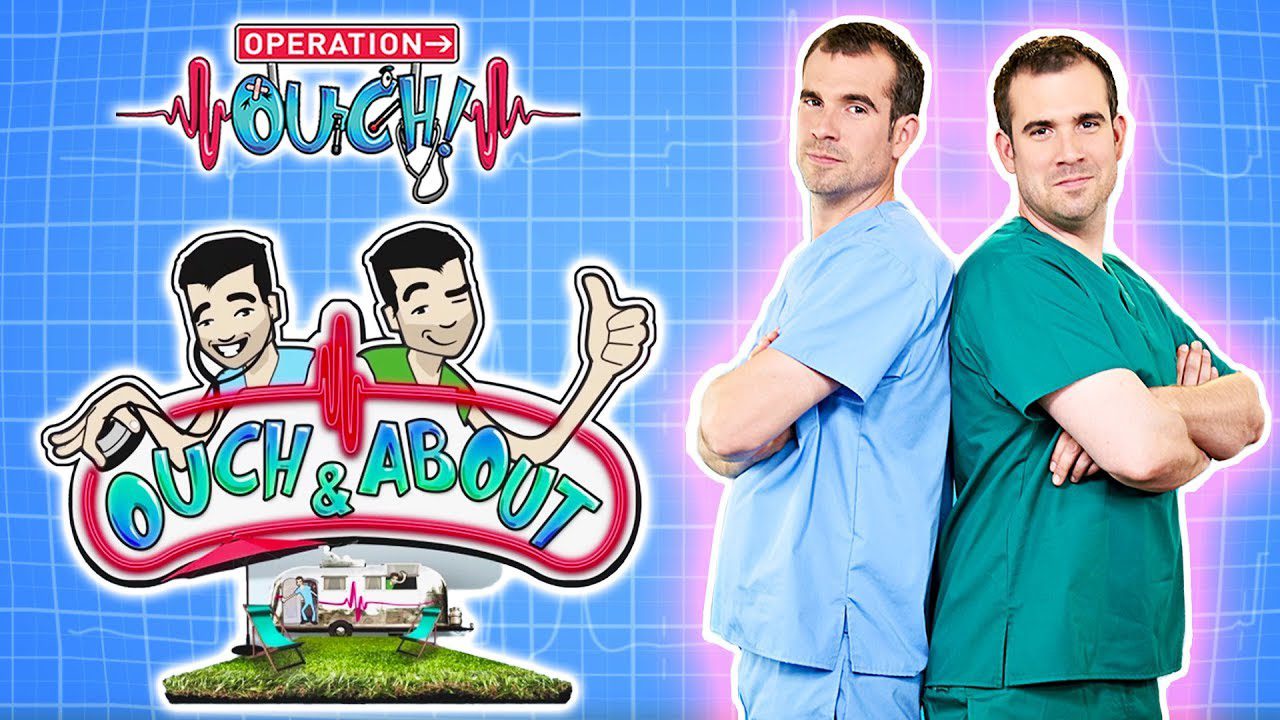 Operation Ouch! is a television show. The show is both entertaining and well-thought-out. The hosts do an excellent job of engaging with youngsters while establishing a love for biology and medicine by combining comedy with creative experiments. It’s simple to follow, and the pace is just right—not too quick, but never dull. Good, just-enough technical information about human biology.

Teaches us so much in such a delightful way! Kids learn so much. There is a focus on cases in the ER, the operating room, the consultation room, the x-ray studio, the ambulance, visits to patients’ homes, investigations in the lab, schools, and outdoors, and interviews of ordinary individuals with unique abilities as well as pupils at a school.

In the amusement park, there’s also D.r. Busy, who youngsters may question about problems they’re having. 8-12 year-olds and their parents will love it! And there’s some extremely funny entertainment from the twin physicians Xand and Chris, who are happy to wear leotards, show us their poo, drink their processed pee, and so on. They are unparalleled! The physicians are usually excellent. 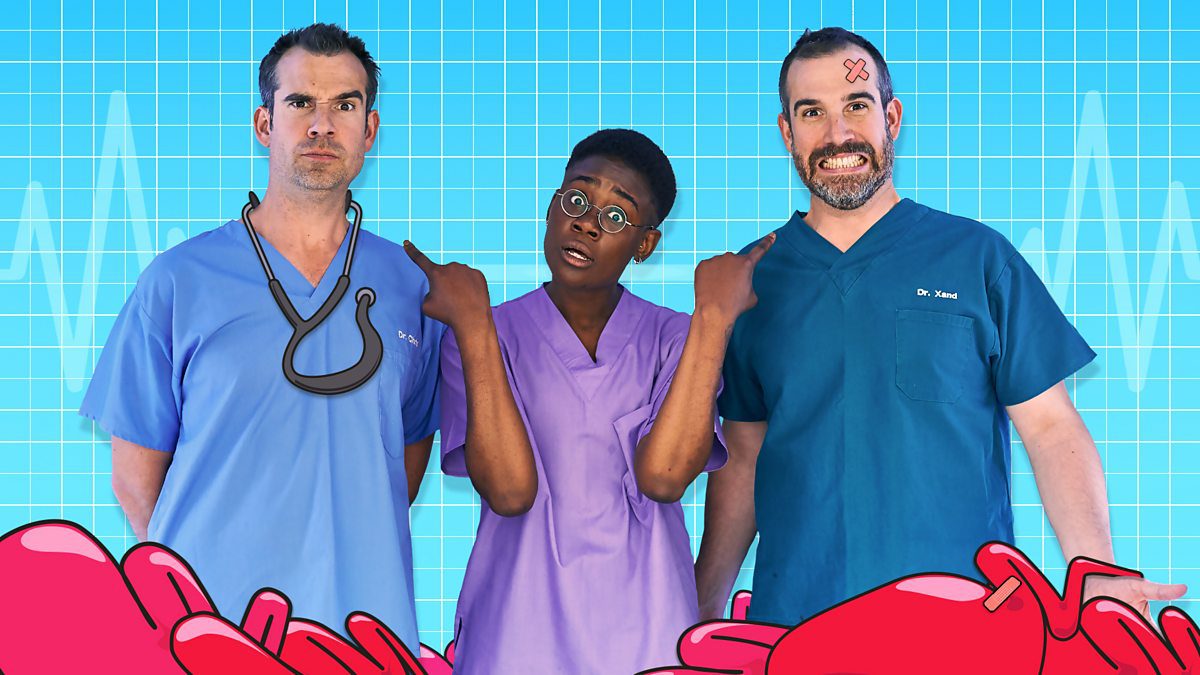 All About The Operation Ouch! Series

Everything About The Operation Ouch! Series

British children’s comedic television show Operation Ouch! Explores the human body by showcasing what happens in A&E, common medical issues, and amazing experiments. The first series of Operation Ouch! Premiered in October 2012 on CBBC and ABC Australia in 2013. Chris and Xand van Tulleken, twin brothers and doctors, presented the show, and in 2019, a new doctor, Dr. Ronx, was introduced. Series 9 premiered on CBBC in May 2020 with one episode before returning on January 13, 2021.

Doctors Chris and Xand van Tulleken conduct tests on the human body to examine how it works and research medical treatments and technologies to educate youngsters about medicine and biology. The physicians also invite viewers to engage in “try this at home” trials. They also monitor pediatric emergency staff and children at Alder Hey Children’s Hospital, Royal Manchester Children’s Hospital, and Liverpool Hospital. The doctors also support the West Midlands Ambulance Service and Midlands Air Ambulance quick response teams on the road and in patients’ homes during medical crises. 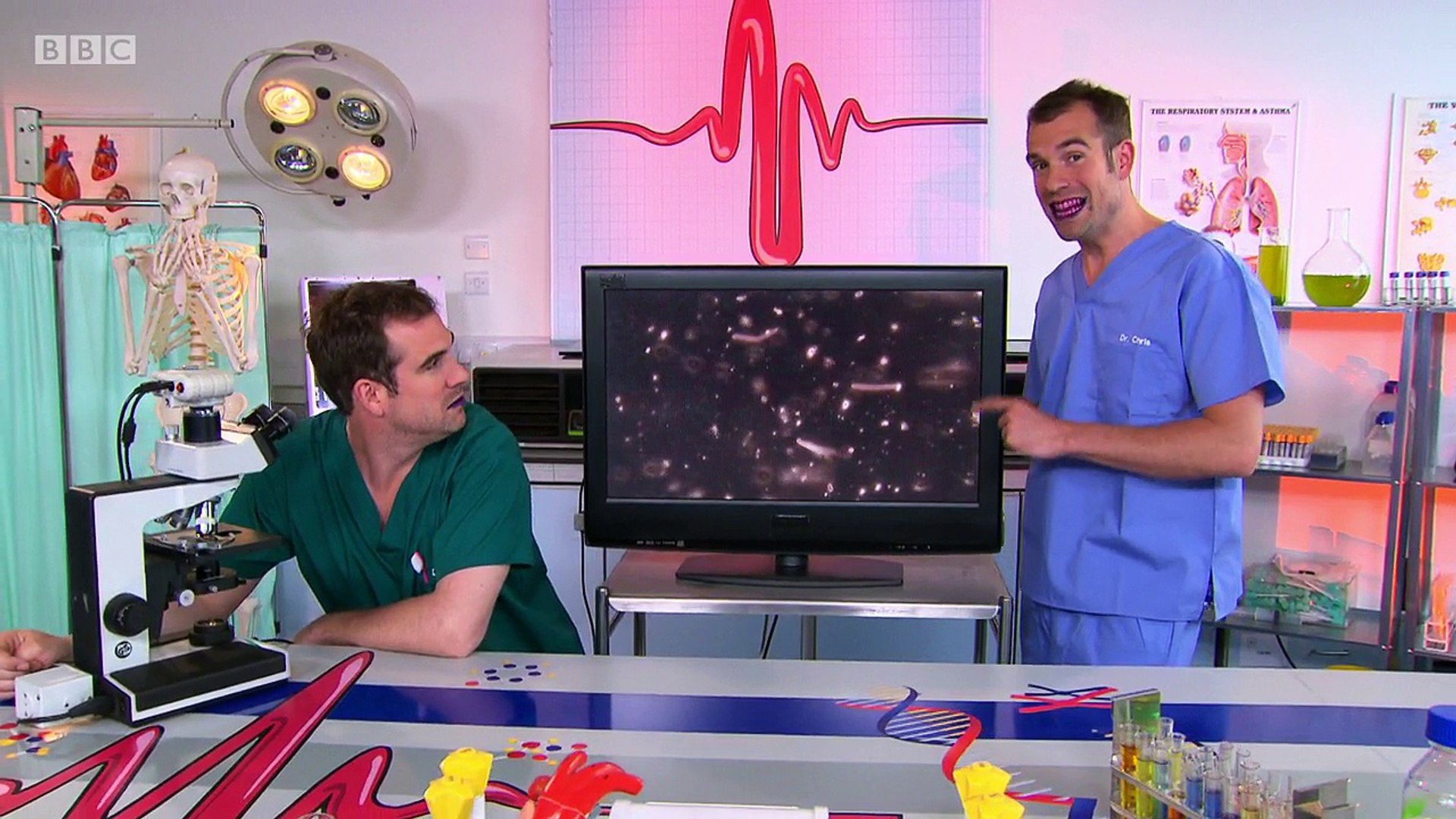 The experts put human hair to the test to see what causes different hues and forms of hair. They educated us on how our eyes perceive color and how we see in low light. Dr. Xand don the Night Vision Man costume! Moreover, in an Ouch! Initially, we witness a camera entering Dr. Chris’ lungs! The physicians explain how powerful mucus may be in blocking germs and airborne particles from entering our airways. And Maisie had a bead up her nose at the emergency room!

Flamenco dancing took place in the lab as specialists examined the fat pads on our feet. They taught us what to do in the case of a high-altitude fall. The physicians and George, the tree frog, use massive catapults to investigate the function of your Achilles tendon. There was also a spider bite at the emergency department.

The physicians are researching which portion of the body recovers the fastest, the mouth or the knee! Meanwhile, Sophie is in the emergency room with a screw in her foot! As the physicians investigated the hypothalamus, the remarkable area of our brain that keeps us hydrated, they also taught the children why the human body is mainly formed of water. The physicians disclose that our liver is a massive energy storage mechanism and accompany Lilia for incredible brain surgery. 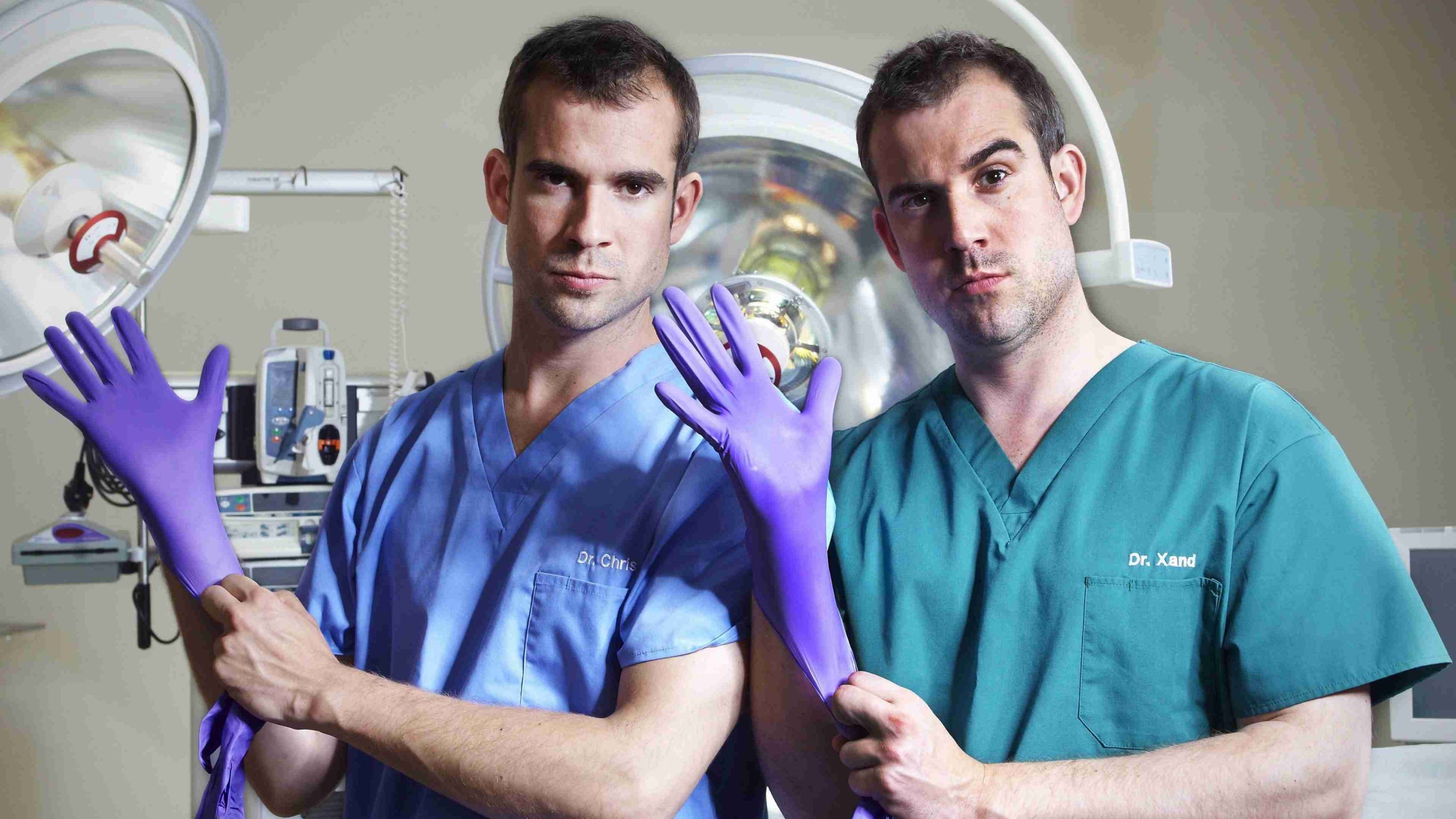 It will air on CBBC in the United Kingdom at 6:00 p.m. BST. The series will consist of 14 episodes, each lasting 28 minutes. Season 14 Episode 9 of Operation Ouch! is titled “Fingers On Buzzers.” The alveoli, or small air sacs inside your lungs, are the main focus of Episode 9. The cast members are Dr. Chris van Tulleken, Dr. Xand van Tulleken, and Dr. Ronx Ikharia.