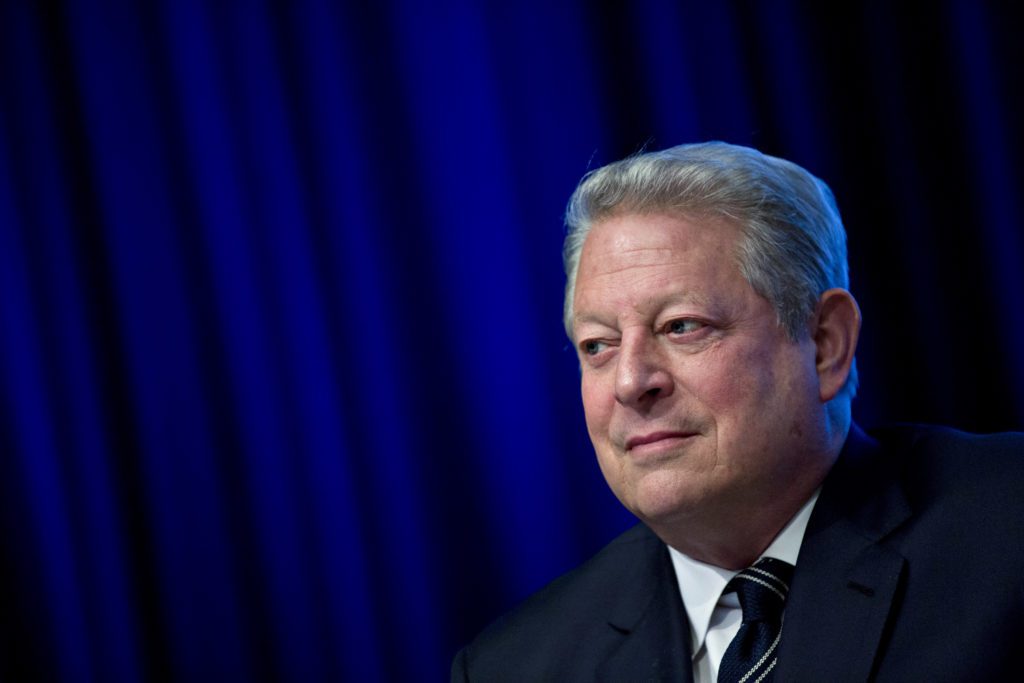 Want to know what is a former politician and environmentalist Al Gore’s net worth? American politician, businessman, and environmentalist Al Gore served as the 45th Vice President of the United States from 1993 to 2001 under the presidential time of Bill Clinton. He was also the democratic nominee in the presidential elections of 2000, but he eventually lost to George Bush. While Bill Clinton and Gore had maintained an informal public distance for eight years, the two had reunited for the media back in August 2009. Clinton has even arranged for the release of two female journalists, and the women were employees of Gore’s team.

Later in May 2018, Gore was also included as a member of the Indian Government committee to coordinate year-long celebrations of Mahatma Gandhi’s 150th birth anniversary from October 2, 2019. Gore recently stated that in order to solve the climate crisis, people need to pay attention to the democracy crisis. He also took this opportunity to praise the work of the Jan. 6 committee after a witness this week invoked his conduct in conceding the 2000 election and stated how these hearings had been the most persuasive and effective since the Watergate hearings so long ago. Let us take a look at all the details and lesser-known facts about Al Gore’s net worth.

What do we know about Al Gore’s net worth?

Al Gore’s net worth is estimated to be something around $300 million. While many were speculating that Gore would be a candidate for the presidential electronic in 2004, so much so that a bumper sticker that read “Re-elect Gore in 2004! became popular. However, it was on December 16, 2002, Gore finally cleared the air and announced that he would not run in 2004. 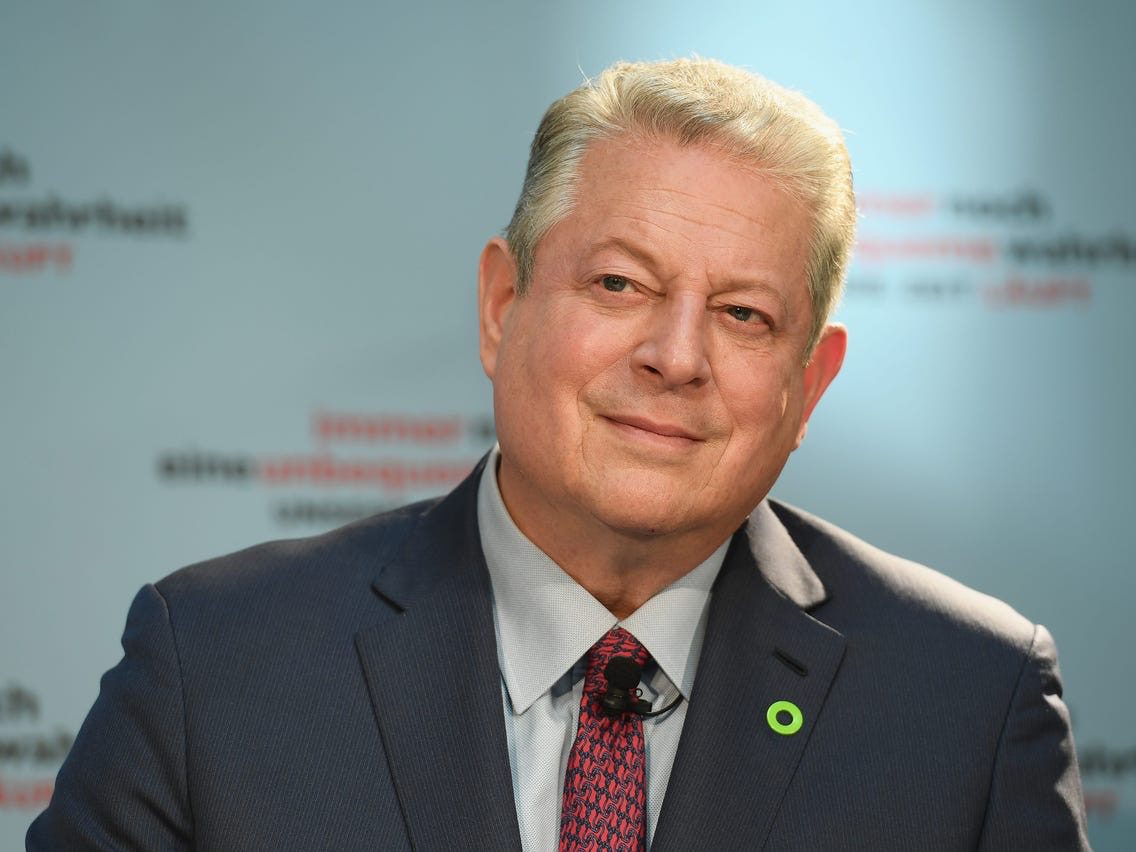 What is Al Gore’s net worth?

The former politician surprised everyone when he appeared during the 79th Academy Awards ceremony, as he and actor Leonardo DiCaprio shared the stage to speak about the greening of the ceremony. However, Gore started to give a speech that many assumed would lead up to an announcement that he would run for president. However, the background music drowned him out, and Gore was soon escorted offstage; later, it was revealed that it was a rehearsal gag.

Former Vice President Al Gore and his wife, Tipper, parted ways and called it quits in 2010 and later moved on for good with their respective partners. While the politician keeps his personal life away from the media spotlight, his partner’s name is reportedly Elizabeth Keadle, who is better known as Liz.

It's time to join together in support of this bold #ClimateAction – and then accelerate our efforts to continue our work to move away from the dirty energy economy of the past and toward a sustainable future. 3/3

While not much is known about Keadle, it has been claimed that she is a Democratic donor from Southern California in her 50s with a background in science and a devotion to environmental causes. The former vice president later confirmed the relationship as they together walked the red carpet at the Cannes Film Festival. Al Gore attended the screening of the sequel to the Oscar-winning documentary An Inconvenient Truth. The two have been tight-lipped about their relationship but have been spotted on numerous occasions.

Former Vice President Al Gore recently called himself a recovering politician while talking about the notion of launching another presidential bid. While he described himself as a recovering politician, Gore added that the longer he goes without a relapse, the less likely one becomes. Gore has been a well-known advocate against climate change, also pointed out that he wants to see more public sentiment change on the issue while explaining that Public sentiment is changing very dramatically, but people need more grassroots action on the part of Americans, and not only in the upcoming congressional races and the presidential race in 2024. 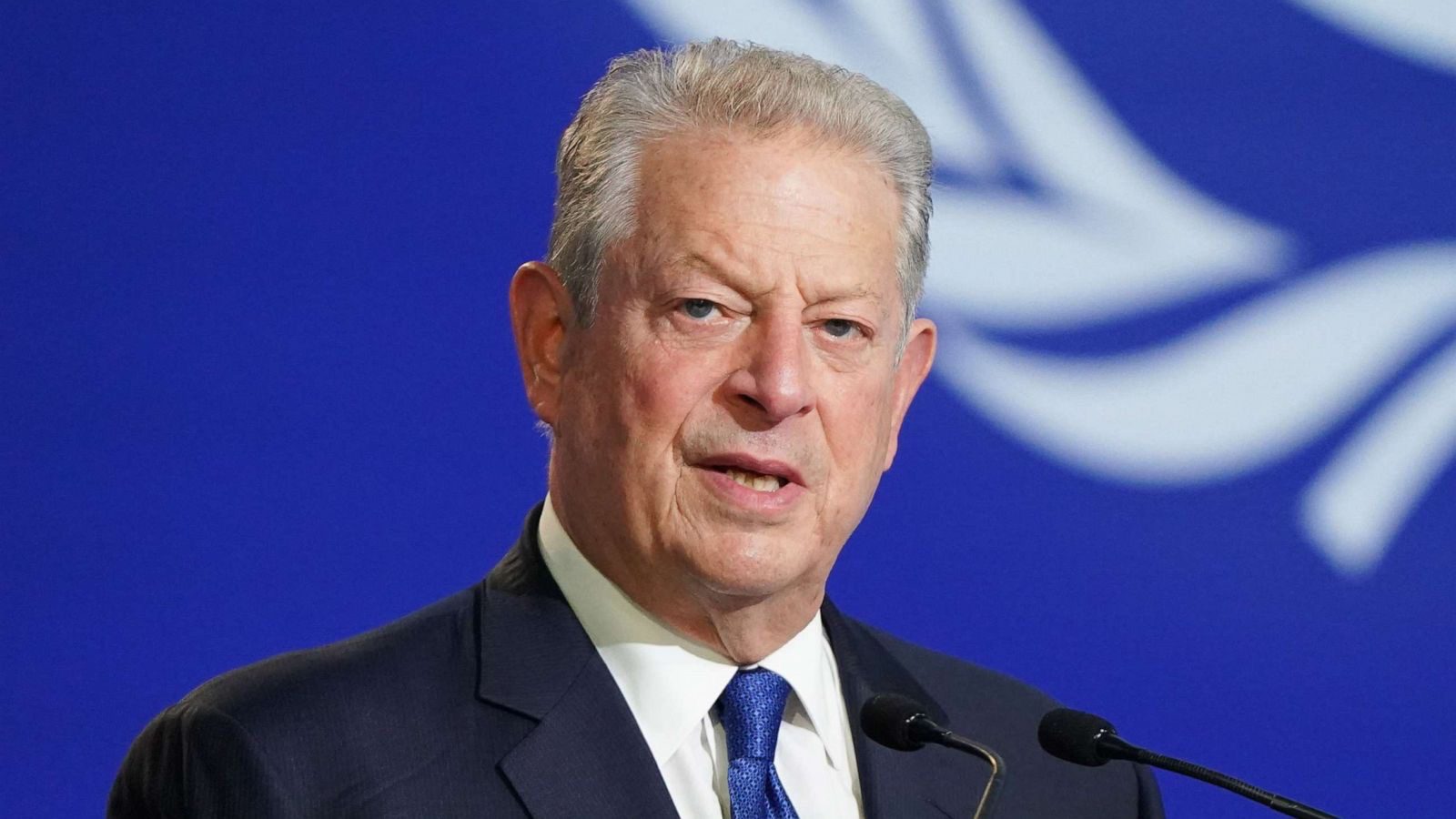 Gore has further pointed out how global warming pollution is trapping the heat equivalent of 600,000 Hiroshima-class atomic bombs while further explaining how the heat records are being broken all the time now. Gore warned people as he said why the storms are stronger, why the ice is melting and the sea levels rising and why the droughts and fires are hitting so hard, and so many other consequences of the ongoing climate scare.

Also Read: What is Sydney Sweeney’s Net Worth? Everything We Know!