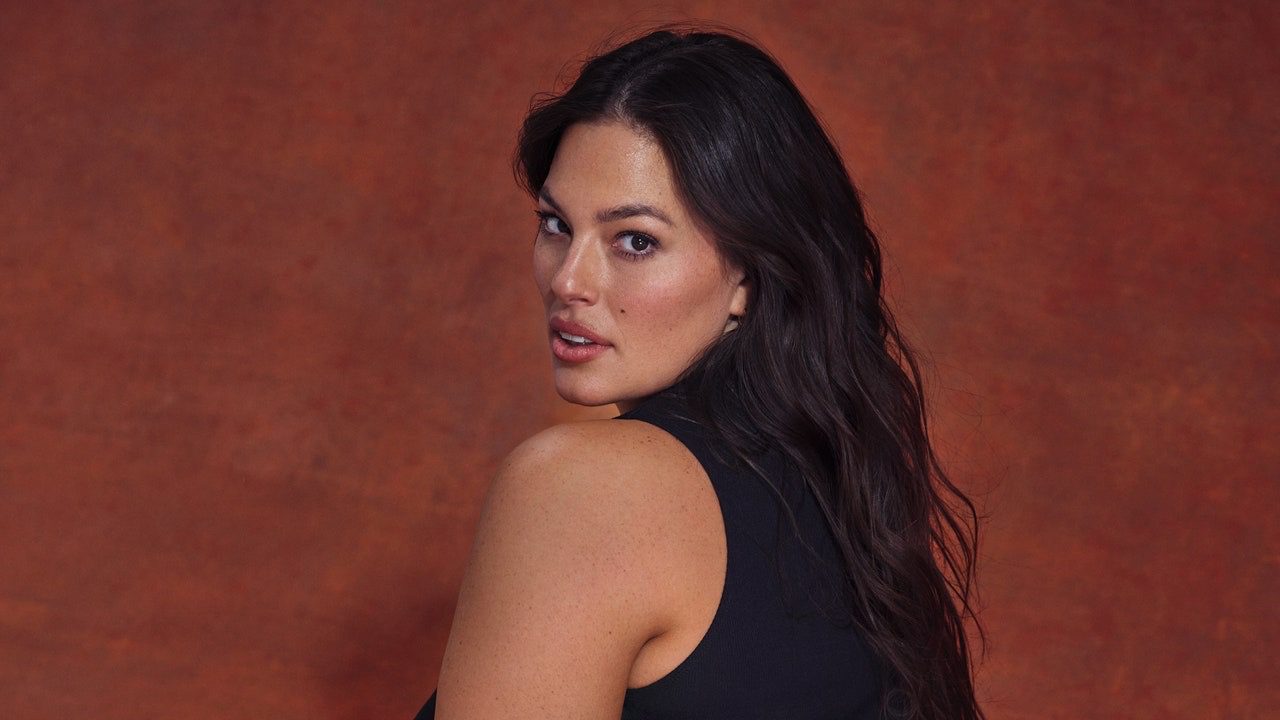 Want to know Ashley Graham’s net worth in 2022? American model and television presenter Ashley Graham has been making a name for herself in the modeling industry for quite some time now. Graham had her debut as she made it to the cover of the Sports Illustrated Swimsuit Issue back in 2016. Graham published her first book, A New Model: What Confidence, Beauty, and Power Look Like, in th following year. The book talks about body positivity as she is a staunch advocate of it. Ashley Graham has enjoyed a thriving career in the modeling industry as she has walked for big names like Michael Kors, Tommy Hilfiger, H&M, Rag and Bone, and Christian Siriano. Graham was featured on two billboards in New York for Lane Bryant in 2012.

At the end of that year, Graham was named the Full Figured Fashion Week’s Model of the Year. Ashley Graham is known to be the first curvy model to walk the Michael Kors runway at New York Fashion Week. She Lao hosted Lifetime’s “American Beauty Star,” which was a competition for hair and makeup artists, and further went on to launch “Fearless,” which was a reality lifestyle show on Ellen DeGeneres’ digital network. Let us take a look at all the details and lesser-known facts about Ashley Graham’s net worth in 2022.

Ashley Graham’s net worth in 2022 is estimated to be something around $18 million. Apart from her thriving modeling career, Ashely Graham has spent a fair share of time in showbiz as well. She starred alongside Joe Jonas in DNCE music video Toothbrush. She was also a panelist in America’s Next Top Model. She also took part in the LipSync Battle as well. 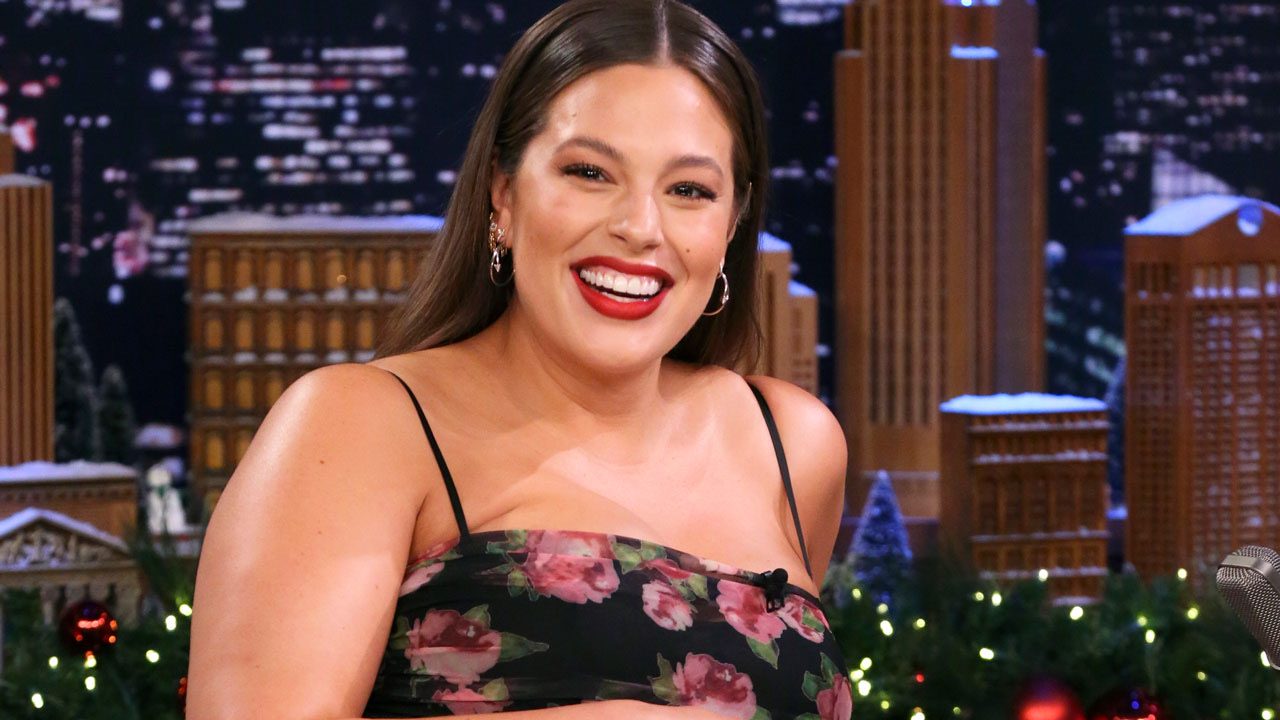 The popular model Graham was also a big part of a nine-episode series on a digital network called The Ashley Graham Project. Earlier this year, Ashley Graham and Joanna Griffiths joined forces and released Big. Strong. Woman. Graham was also a part of the Challenger Brands Summit, a film that revolves around the idea of combating female stereotypes and highlighting female strength.

Also Read: Is Ashley Graham Pregnant With Twins? All About The American Model

The supermodel is happily married to Justin Ervin. Ervin is a successful cinematographer, director, producer, and writer. The two might have met on one of their shoots as he has directed several of his wife’s fashion campaigns and has also worked with high-profile clients including Netflix, Adobe, Guess, CNN, The Gap, Pantene, Swimsuits for All, Staples, BET, Centric, Topic, and Aspire TV. Take look at the social media post as the model rejoices in the big milestone.

Malachi & Roman 🤍 my boys have been the greatest teachers and biggest reminders that I can do hard things. this has not been easy, but it’s so worth it. still can’t believe I have 3 children 🤯 can’t wait to share my birth & postpartum journey with you all soon ❤️ pic.twitter.com/lCUCNIR24g

The pair moved quickly as they got engaged after a year of dating and tied the knot two months later. Ashley Graham admitted that Ervin’s marriage proposal surprised her as they were filming footage for what they dubbed The Justin and Ashley Show, when the topic of getting married came up, and although Graham was simply joking around about a hypothetical proposal, Ervin was prepared to pop the question. As the pair celebrated their ninth wedding anniversary with the announcement that they are expecting their first baby, the two have been stronger than ever.

The popular supermodel and television presenter is not holding back when it comes to talking about the difficulty of a work-life balance and what she focuses on instead. Graham, who shares 5-month-old twins Malachi and Roman and two-year-old Isaac, admitted that the balance is rather bull—t” and there are certain areas in her life she wants to prioritize instead. 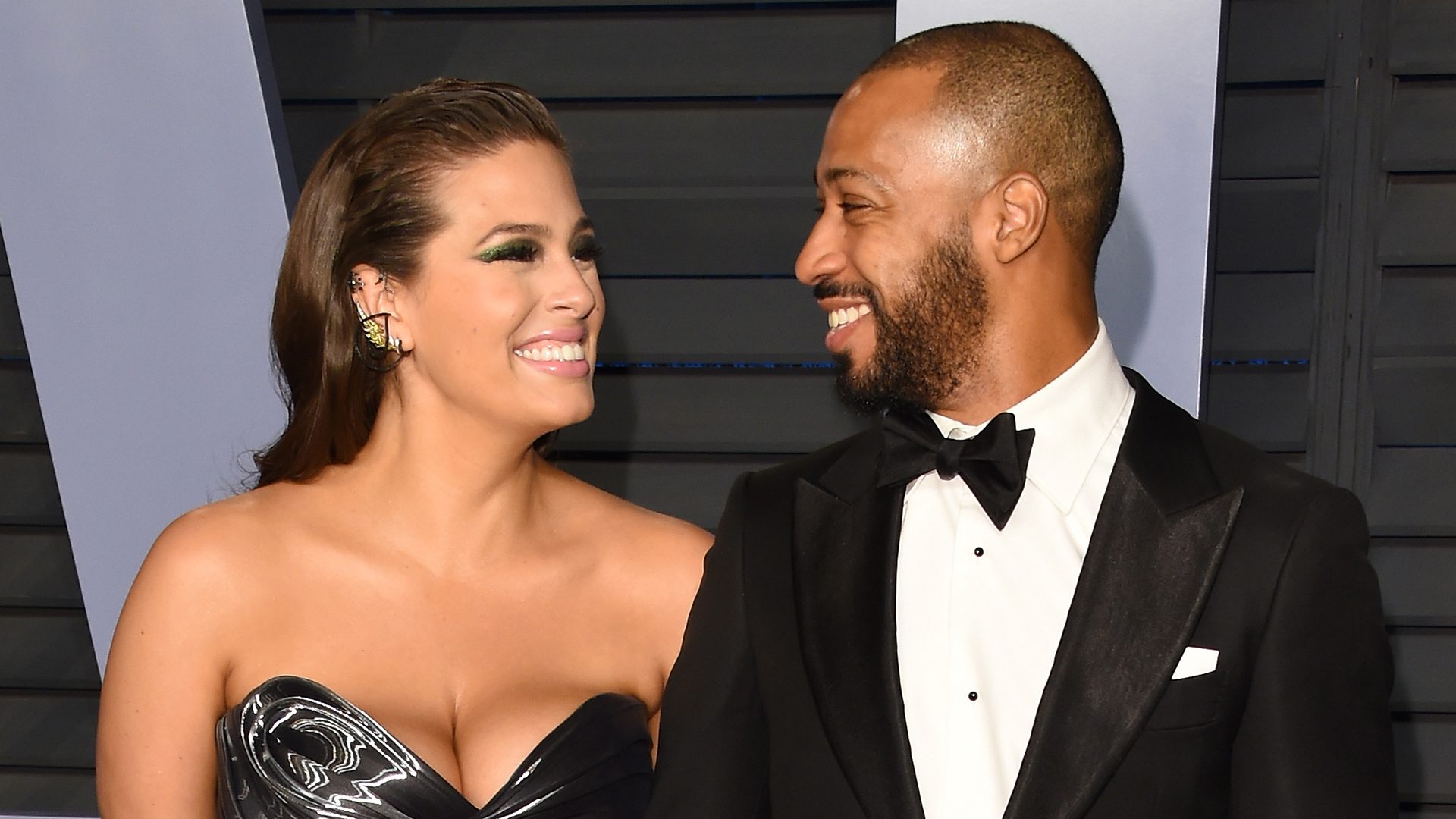 Graham explained how Eating clean, healthy foods and moving her body and that kind of stuff seems secondary if one is living in a sad home or a stressful place and added how Joy and laughter are big deals in their family. The model has always been extremely candid while opening up about her personal life and stating how she learned to relearn to love her body after giving birth.

Also Read: Jerry Mathers’ Net Worth: How Rich is the Famous Actor?