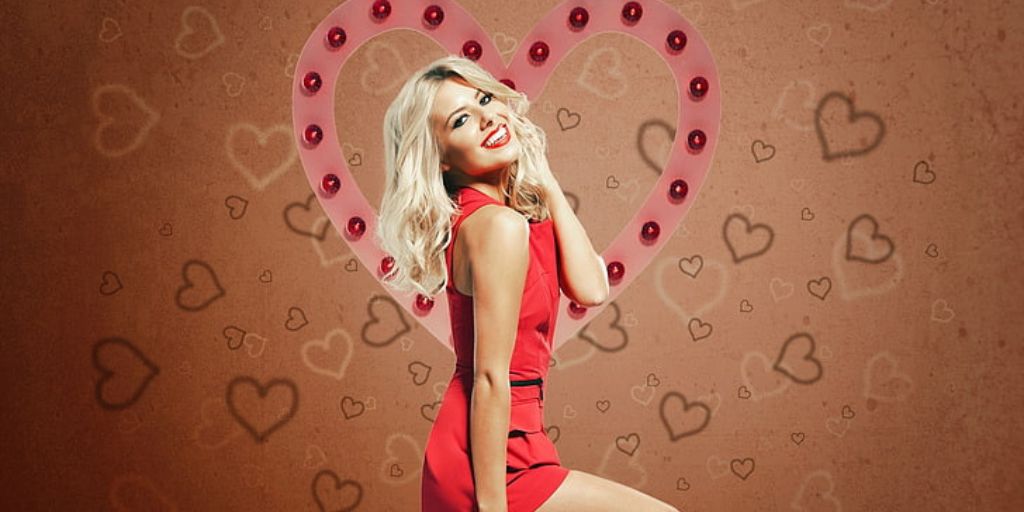 Who is Mollie King? Here is what you need to know. The former bandmate of pop group The Saturdays, Mollie King, is “over the moon” as she’s expecting her first baby this year with fiance Stuart Broad. The singer and presenter on BBC Radio 1 have even spoken about her pregnancy food cravings for pizza, curry, and Chinese food. She also revealed that she wore baggy clothes during the initial stages of her pregnancy to conceal it.

If you still have some questions on your mind about her and would like to know who she is, then this is the right place for you. Chances are that you’re more familiar with musical tracks like “Higher” and “What About Us”. Hopefully, that rings a bell. If it still doesn’t, then you should continue reading ahead.

Read Also What is Sydney Sweeney’s Net Worth? Everything We Know

Who is Mollie King? Was She in a Music Group?

Yes, indeed! Mollie King used to be one of the members of the British-Irish girl group The Saturdays. The five group members were put together as a team in June 2007 after several auditions by the record label Polydor Records. They were finally signed under its subsidiary label – Fascination Records. The group had five members as follows – Molly King, Frankie Bridge, Una Healy, Rochelle Williams, and Vanessa White.

A lesser-known fact about King is that she was also a member of another music band prior to her debut as one of The Saturdays. This group was called the Fallen Angelz and performed specifically on The X Factor.

In 2014, The Saturdays went on a hiatus. However, in spite of going separate ways, the five members remained great friends and cheered on each other. Thereafter, Mollie King signed as a solo artist under Island Records in 2015. Following this, her first solo single titled “Back To You” came out in August 2016. The pop star even has her own website where she displays “The Life and Loves of a London Girl”. Here she shares beauty, fashion, and lifestyle tips. On top of that, she also posts about other gigs that she may have had the chance to host.

Stuart Broad, the English cricketer, proposed marriage to Mollie King on January 1, 2021. Their wedding plans have had to be put on hold due to their busy schedules, and mostly lockdown scares, as a result of which they haven’t yet saved a date for the same. The first rumors of them dating each other came out in March 2018, but due to their work schedules, they “amicably” split ways in August 2018. King even came clear about how Broad was a rather “lovely guy” and that it was their “schedules (that) made it hard” for them to meet each other frequently. 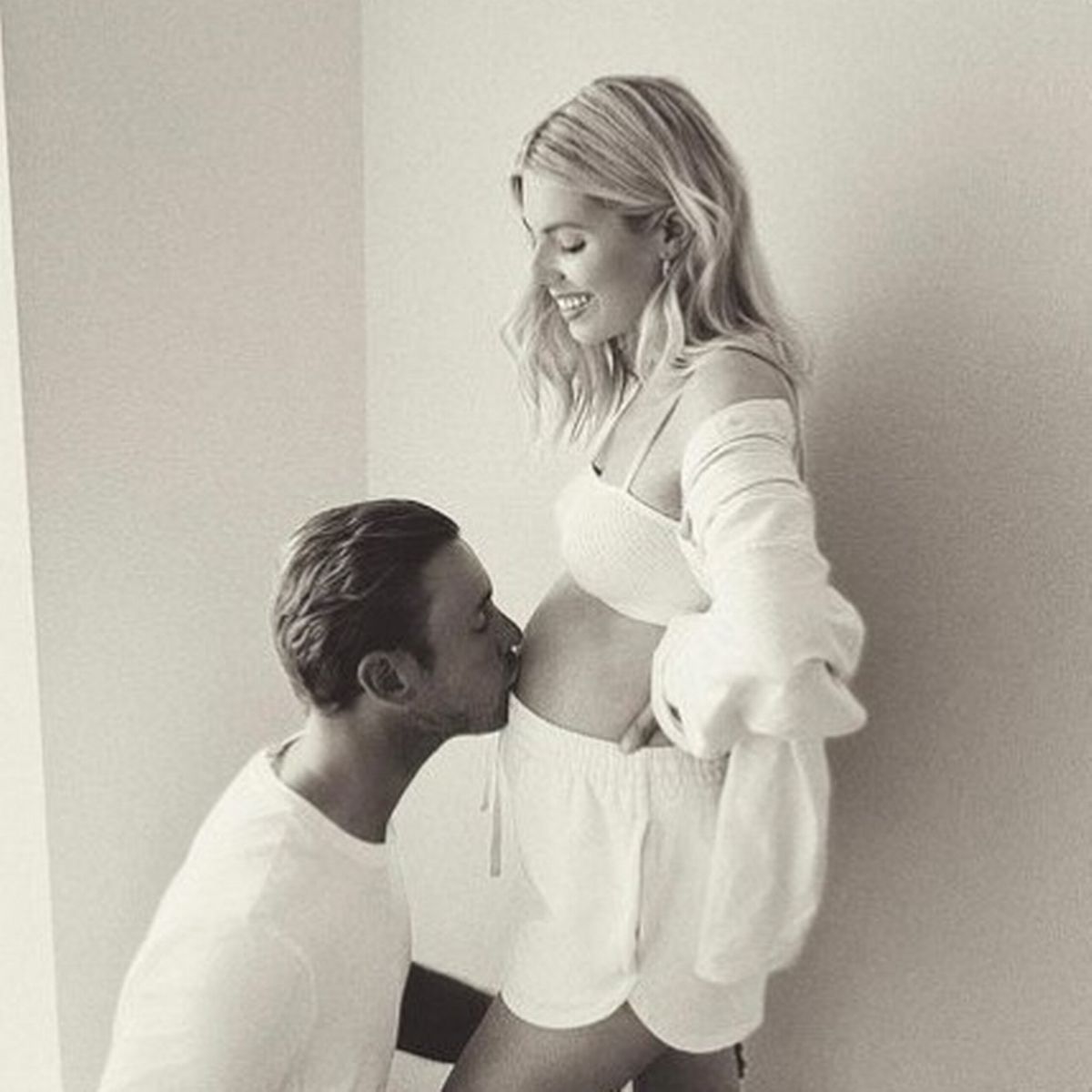 Mollie King is currently 23 weeks pregnant with Stuart Broad and has been proudly showing off her baby bump with panache via her social media platforms.

The two got back together in February 2019 and ultimately even shared company during the first lockdown period in April 2020. Finally, in January 2021, set out on “a magical start of the year” by getting engaged. They’re hoping to tie the know at the beginning of the forthcoming year and patiently awaiting their turn for bookings of the same.

Why is Mollie King in the News Lately?

As the lovely couple is waiting out their time and turn for their final wedding announcement, they’re excited and thrilled about the new turn of events in their life. In June 2022, Mollie King announced her pregnancy via her Instagram account and that she and Broad “are expecting a baby later this year”, possibly in November. The years’ old, fans of The Saturdays wish the ever-stylish pop star luck and happiness for the new stage of her life.

Read Also Are Ryan Gosling and Eva Mendes Still Together? Relationship and Kids