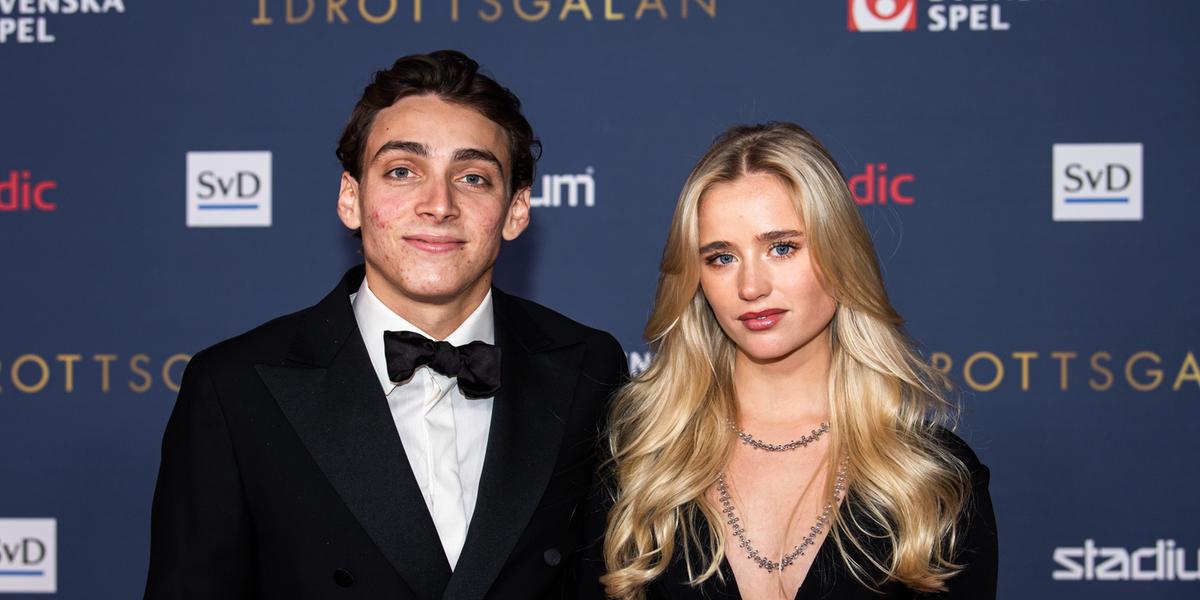 Here, we shall disclose who Armand Duplantis’ girlfriend is. What do we know about the successful pole-vaulter’s love life? Who is that beautiful woman Duplantis makes several public appearances with? Armand Duplantis is currently the most talked about sports celebrity right now. He has lately been showered with a lot of praise, and rightly so. Why? You will ask! Mondo Duplantis broke a world record to earn the maiden gold medal at the World Athletics Championships.

Duplantis has earned a lot of fans because of this marvelous feat. And his female fans are currently wondering about the woman he was seen with after the event. They have only one question on their mind right now. Who is the 22-year-old handsome lad dating?

Armand ‘Mondo’ Duplantis hails from Louisiana. Passion for sports runs in Duplantis’ family. His father, Greg, was a pole vaulter. Helena, his mother, was a former volleyball player and a hept-athlete. His elder brothers also became involved in sports. Johanna Duplantis, Mondo’s sister, is also an Olympic athlete, and Duplantis started pole vaulting when he was four years old and rapidly demonstrated his ability in the sport. 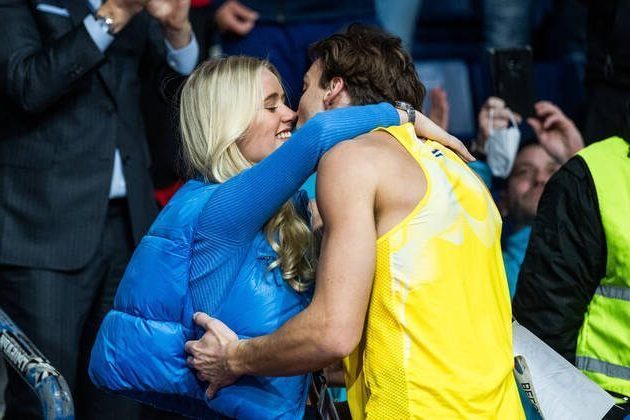 Armand Duplantis with his girlfriend

With a leap of 3.86 meters, he established his first age group world record at the age of seven. He outperformed the previous world records for ages 11 and 12 at the age of 10. In 2018, Duplantis started his season by breaking the indoor junior world record with a jump of 5.83 meters at the Pole Vault Summit in Reno, Nevada.

Since then, then this incredibly gifted young man has defied all odds and has been setting records left, right, and center. 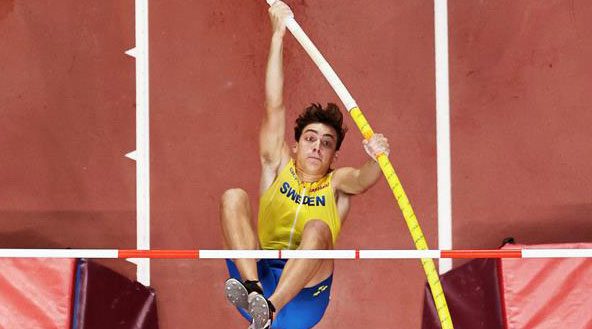 This Swedish-American pole-vaulter is considered to be one of the best in the history of pole-vaulting. The Olympic gold medalist, a Louisiana native who is currently residing in Stockholm, has broken the indoor and outdoor world records a total of six times during the past 2.5 years.

The world’s top athlete also has a lot going on off the track. This European champion is presently dating a beautiful model from Sweden. Learn all about her here.

Who Is Armand Duplantis’ Girlfriend?

Armand Duplantis is presently dating Desiré Inglander, a Swedish model. The couple has been dating for nearly a year, and they both frequently post cute photos of one another on social media. If the rumors are to be believed, they first met on Midsummer Eve, which is known to be one of the oldest festivals in Sweden. How cute!! Isn’t it!? 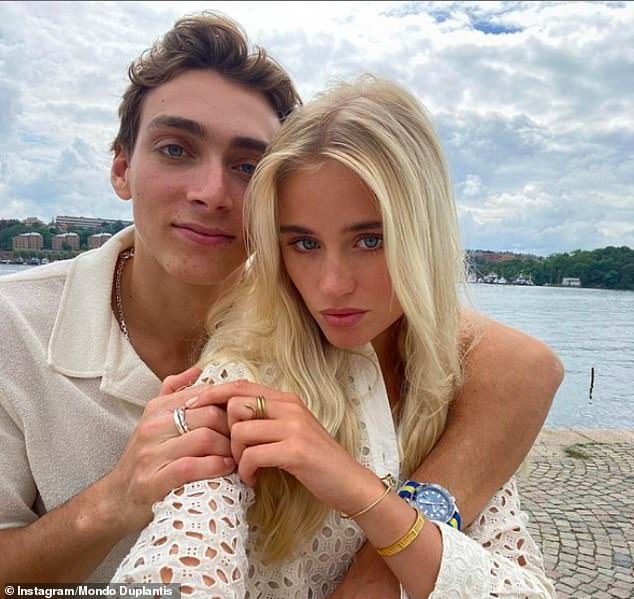 Duplantis and his Swedish partner Inglander

“Of course it makes a difference to me as a person, but I don’t know if it affects me as a pole vaulter. Maybe I’ll be better, we’ll see. That’s the way life should be, you meet new people and experience new things.”