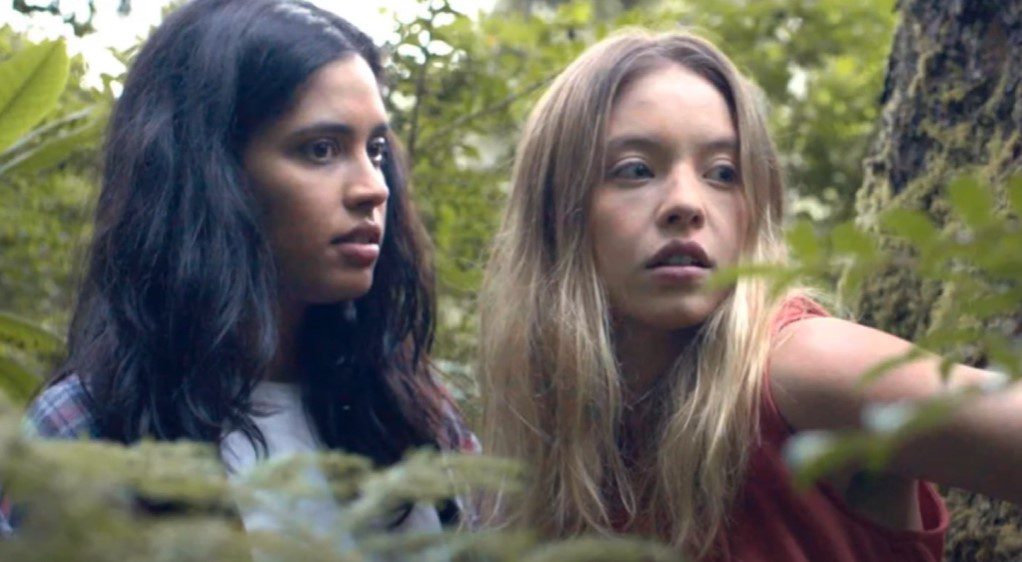 Women are routinely paid $1 million less each film than their male colleagues, according to a study, and the considerable gender pay disparity in Hollywood doesn’t appear to be closing any time soon. In regards to pay, Euphoria actress Sydney Sweeney has admitted that if she took a six-month vacation, her acting roles’ earnings would not be enough to support her. Yes, it may cause some angst for the typical earner to consider a Hollywood actor’s income insufficient, but Sweeney believes that the industry “doesn’t pay performers like they used to,” according to the Hollywood Reporter.

Since the actress recently stated in an interview that her financial situation prevents her from taking a six-month hiatus from Hollywood, many people are interested in learning more about Sydney Sweeney’s net worth and her pay from the television series Euphoria. Let’s learn more about her and therefore answer the question in demand: What is Sydney Sweeney’s Net Worth?

Who is Sydney Sweeney?

Spokane, Washington, is the place of Sydney Bernice Sweeney’s birth. She first became interested in acting when she tried out to be an addition to a local independent film being made in Spokane. To convince her parents to allow her to pursue acting, she presented them with a five-year business plan. 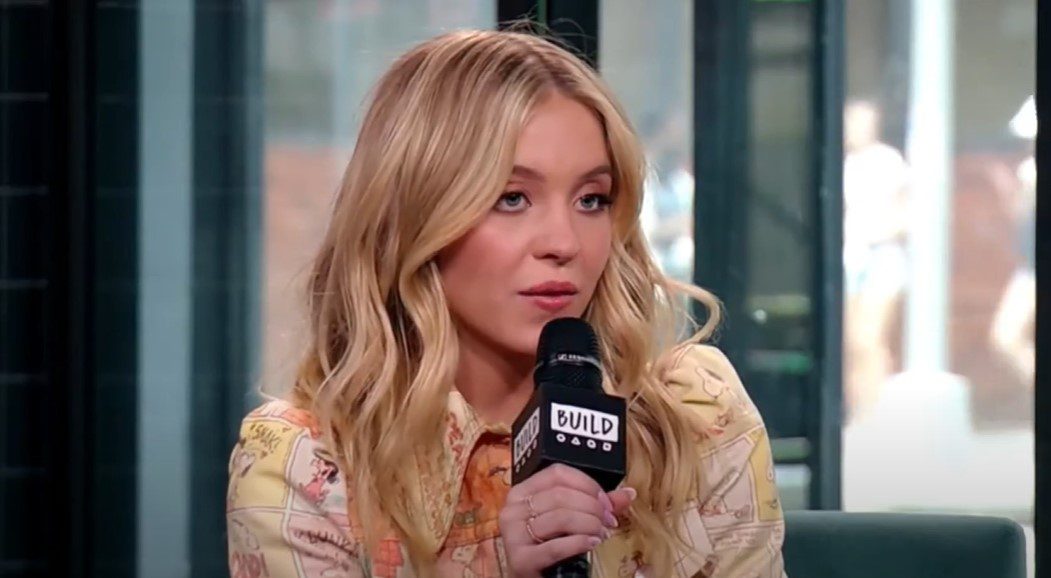 Sweeney began acting in advertisements in Seattle & Portland, Oregon, where the household was temporarily residing when he was 14 years old and continued doing so until he made the decision to come to Los Angeles. She rose to fame thanks to her performance in the 2018 Netflix show Everything Sucks! In the series, she portrayed Emaline. In her more than ten-year career, she appeared in some more than 25 films and 20 TV shows.

Also Read: What is Ramona Singer’s Net Worth? How Rich is She Really?

Sydney has been nominated for two Emmys and made a name for herself with some outstanding performances in the most well-known television programs and motion pictures, including Euphoria, Once Upon a Time in Hollywood, The Handmaid’s Tale, and The White Lotus. The actress claims that, despite her expenses eating up a sizable portion of her present income, she is unable to stop acting, not even briefly. 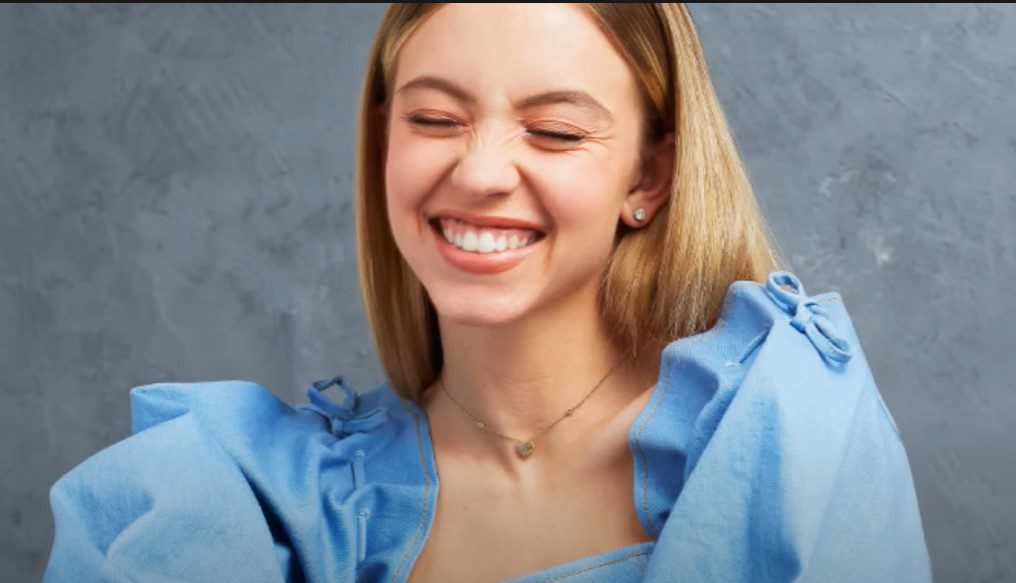 According to Celebrity Net Worth, the 24-year-old actress is worth $5 million. However, Sydney claims in an interview with The Hollywood Reporter that she cannot afford a break from acting due to her income. She established her production firm, “Fifty-Fifty Films,” after appearing in Halsey’s video clip for “Graveyard,” which she rapidly found success in. She paid a stunning $3 million for a mansion in Los Angeles after saving all the money and working out for the chance. The house was constructed during the Great Recession and last traded hands for $85,500 in 1972. In its 3,200 square feet, the home has 5 bedrooms and 4 bathrooms.

How much did Euphoria pay for Sydney Sweeney?

Sydney Sweeney has been working in show business since she was a teenager, but it wasn’t until she played Cassie Howard in Euphoria that she became a household name. As a result, the actress even received two Emmy nominations: one for White Lotus and one for Euphoria. Sweeney’s net wealth is assessed by Wealthy Gorilla to be $5 million, that she has accumulated by her participation in numerous initiatives over the years. At the same time, the star of Euphoria reportedly made close to $350,000 per episode, according to Life and Style Magazine.

Sydney Sweeney has guest parts in several television and web programs prior to her Euphoria appearance. These included Kickin’ It, Heroes, 90210, Pretty Little Liars, and Grey’s Anatomy. Sweeney’s first significant role came in 2018 when she played Emaline in the Netflix show Everything Sucks! This gave her access to a number of fresh opportunities, and she made appearances on HBO and The Handmaid’s Tale on Hulu.

Also Read: Who Is Jade Bender? The Current Girlfriend Of Shang-Chi Star