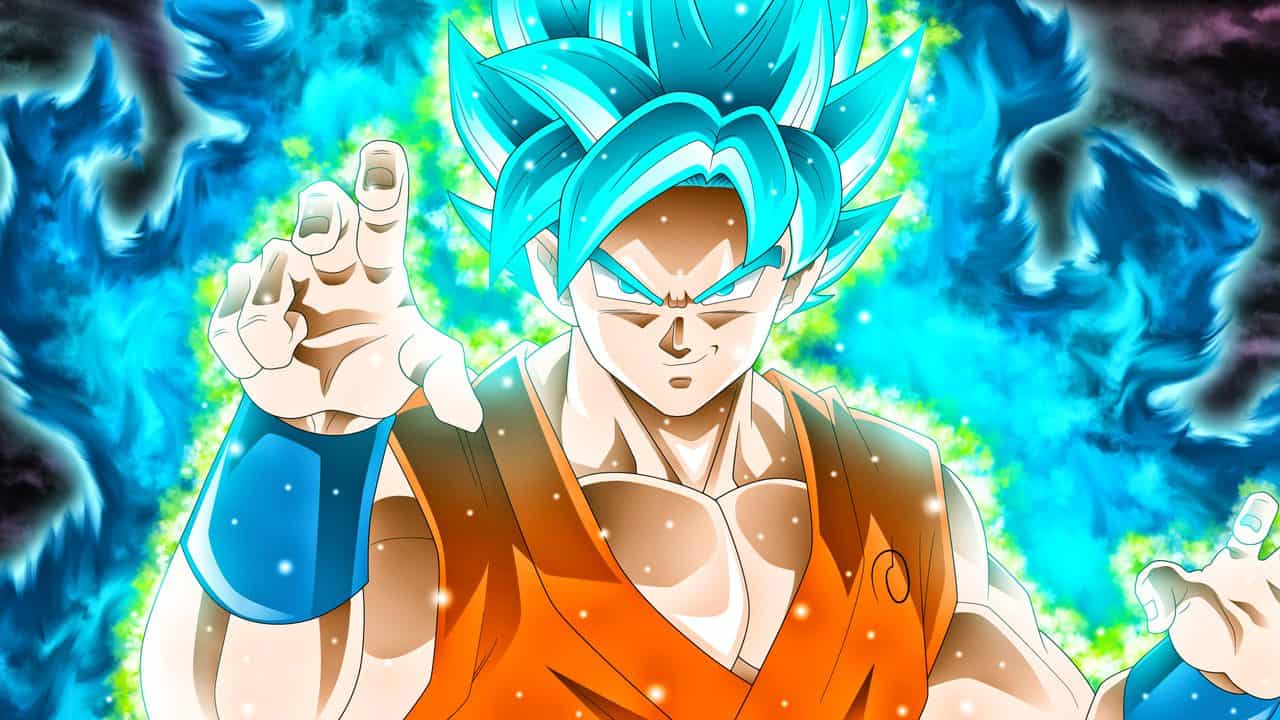 With its numerous sequels to the first story, amazing plot twists in each of them, and a massive horde of fan following, Dragon Ball is a franchise like no other. Any list you take, it should be no surprise if you see the Dragon Ball franchise taking the number one spot for best anime or manga.

With a lot of accolades to its name, the Dragon Ball franchise is something you should not miss in your lifetime. You are in for quite an exhilarating experience if you decide to jump on the bandwagon with Goku and share, secondhand, his trials, and tribulations and his journey to become the strongest.

Dragon Ball Super is a part of this long-running franchise and the manga is currently ongoing with 89 chapters released. Before diving into the release date of the much-awaited chapter 90 of Dragon Ball Super, let’s go through a quick synopsis of the story.

The story of Dragon Ball Super takes place several years after Goku‘s fierce battle with Majin Buu, the story of which is told in Dragon Ball Z. Now that the battle is over, peace is once again restored on Earth and Son Goku, surprisingly, takes up radish farming.

But while Goku and his friends are enjoying their peace and serenity, trouble is brewing elsewhere. An ancient evil comes forth from within the darkness of the universe to disrupt the hard-won quietude of Earth. The evil is none other than the God of Destruction, Beerus, who is in search of the “Super Saiyan God”.

In a prophecy of old, it is said that a super Saiyan will come forth and defeat Beerus once and for all. In order to meet and fight this powerful entity, Beerus and his attendant comes to Earth and there they meet the formidable Son Goku and his friends of the same caliber. 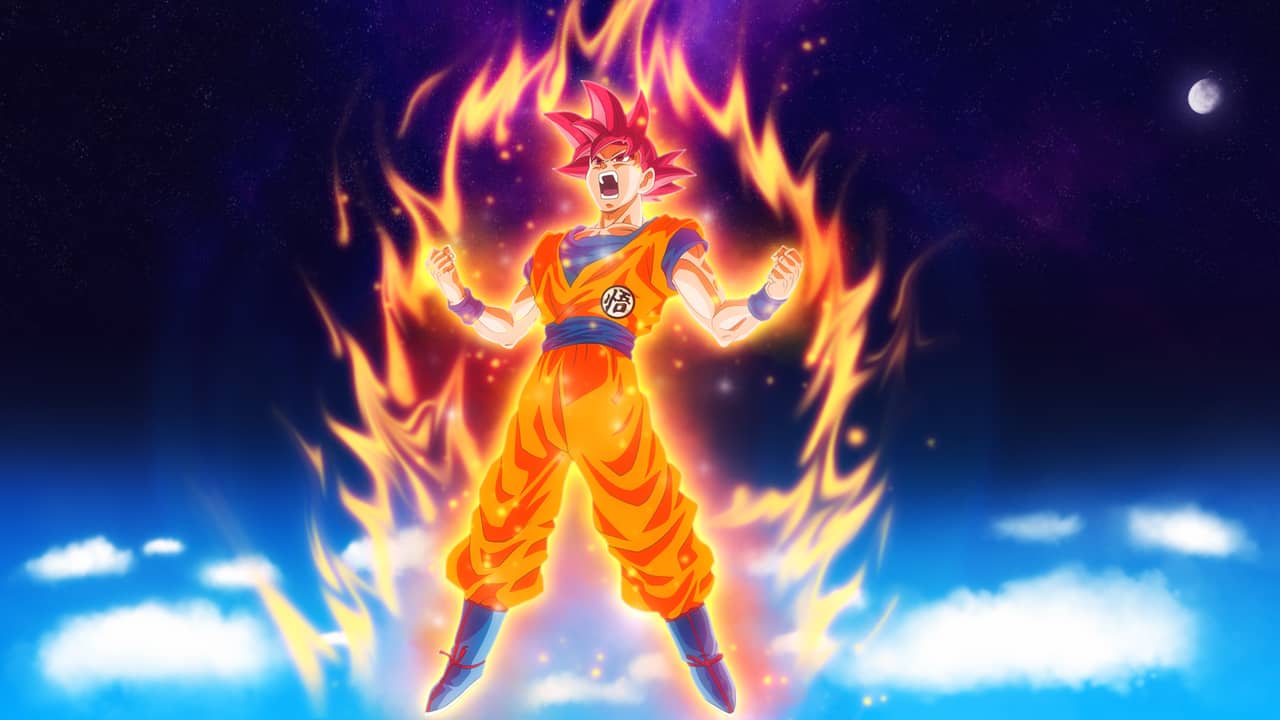 Chapter 89 is titled “A Rival Appears”. The chapter begins with Trunks trying to figure out the contents of the disk he obtained but it is not opening on his computer. So he guessed that it would work on his mom’s computer and tried it there. But the plan backfired as a virus took over.

By that time, Trunk’s mother came into the room with his sister and asked him if he had broken the computer again. Luckily, his younger sister came forward and fixed everything, being the genius that she is. The mother said that he was to get ready for school and take Mai with him as if Mai stayed at home, people would start talking.

Trunk readily agrees. Mai introduces herself in front of Trunk’s class and takes her seat. All the boys seem pretty interested to get to know her more. But Mai wasn’t the only newcomer that day. A mysterious boy named  Baytah also joined their class. Mai was suspicious of him from the start.

Trunks were playing basketball with the other boys and he was showing off in front of Mai. But then, Baytah intervened and Trunks had to use his superhuman speed power against him. Nevertheless, it was Baytah who scored much to Trunk’s chagrin.

Little did Trunks know that Dr. Hedo was watching his every move from headquarters. Dr. Hedo saw his super speed and wondered if Trunk was the one who stole his disc. Dr. Hedo spoke to someone through a microphone to keep an eye on Trunk and it was none other than Baytah.

Mai pointed out to Trunks that Baytah wasn’t human and that he was an Android because of a thing at the back of his neck which was visible. All through the day, Baytah checks to see if Trunks was hiding any superpowers. A ball goes under a vehicle and Goten accidentally reveals his powers in front of the school by picking up the vehicle.

Baytah sees this and assumes that Goten must be the superhero who stole the disc from Dr. Hedo. Baytah reveals his true form and costume and begins to fight Goten. Trunk knew that he had to intervene so he excused himself from Mai and went on to remove his mask and put on his superhero costume in secret.

As Saiyaman X-1, Trunk fights Baytah and as soon as Baytah sees that Mai had the disc, his attention focused on her. He caught her but Trunk went after him with Goten in his superhero form taking care of the situation at school. Trunks and Goten save the day and the school. Dr. Hedo promises that he will make cooler and more powerful androids in the future to defeat them.

The release date of Dragon Ball Super Chapter 90 is out and it is on Monday, February 20, 2023. Just a few more days to go before finding out what will happen in the next chapter.

Where Can You Read Chapter 90?

Dragon Ball Super chapter 90 can be read on Viz Media along with the previous chapters. Some chapters are free while for other chapters, you will need to join to unlock them.