It’s hard to imagine what would be after Dragon Ball Super, the show was a solid sequel to the Dragon Ball Franchise. The final fight in Dragon Ball Super was one of the series’s greatest but predictable fights. It was given how Goku will unleash another form after he was unable to beat Jiren due to his growth during the fight. Ultra Instinct was a way for Goku to win his fight against Jiren and conclude Dragon Ball Super on a high Note.

However, the power took Goku to a stage he had never been to. He is now at the peak form where there is nothing more to learn about except learning to control it. This is why the question of what is after Dragon Ball Super pops up, as there is no room for improvement left for Goku. For other characters, there is, but the franchise is about him fighting and powering up ( with Vegeta following him). 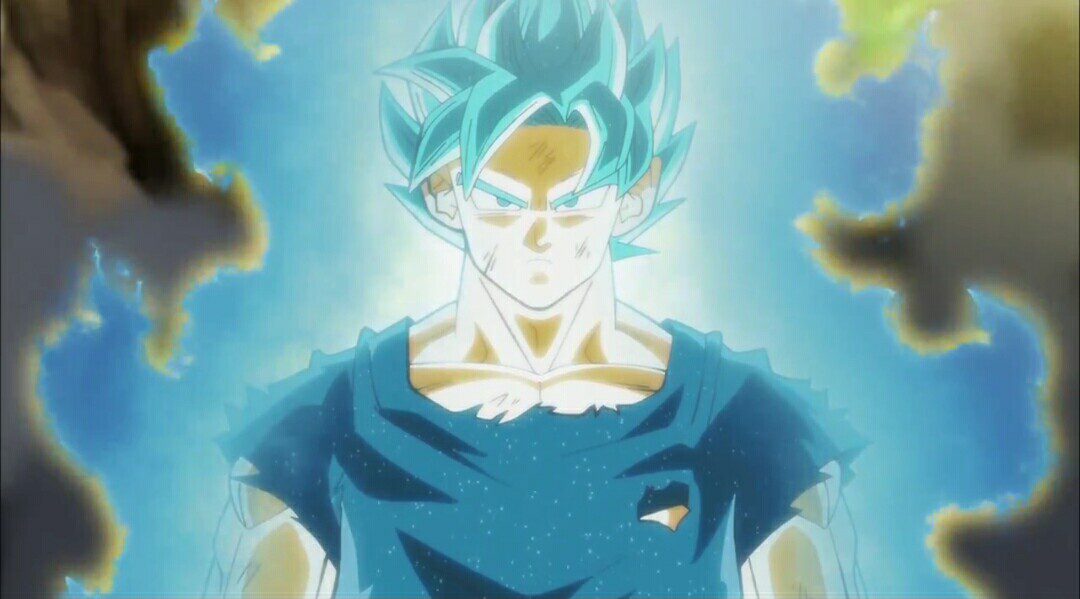 Despite that, we still got the Dragon Ball Super Hero movie that took place after the events of the recent anime. The fans received it well despite trying a new form of animation. The movie was the first mainstream anime to use 3D animation. Anime generally uses 3D animation, but they are used to make an environment that is hard to make with 2D techniques on time. But the movie’s focus was on giving power-up to Gohan and Piccolo. The two who had been a big foundation of the Dragon Ball Z. Were it not for Piccolo training Gohan for a year in the early episodes and training him to become a warrior, the show would have never been the same.

Gohan and Piccolo’s importance is something Toriyama felt as well, especially Piccolo. He said in an interview how glad he was to bring Piccolo to the level of the two Saiyans’. Gohan, too, got a power-up, but the response to his growth was bound to be good, as the half-Saiyan had fans since infancy. And with this, Gohan and Piccolo were at the power level of the strongest fighters in the 7th universe. However, the main question pops up once again, what to expect from the future of the series?

After Dragon Ball Super Anime, The Story Continued In Manga.

Toriyama hasn’t been sitting ducks ever since the anime ended. He is back to work and has been working on Dragon Ball Manga, which also takes place after the events of the anime. The Manga has introduced some pretty good concepts and despite Goku gaining Ultra Instinct, he has reached another level in the Manga with Vegeta on the same level. Goku with his True Ultra Instinct and Vegeta with his Ultra Ego is the new form for the two. Manga is the best way to stay up to date on the series for any series.

One more thing people will love about Manga is the consistent art style. The Manga covers the story from the anime but doesn’t cover the Dragon Ball Super Movie and the Brolly movie. But they are very much canon and referenced in the Manga as well. Though it is of little matter as the main plot, new and old villains shake up the very scale of power in the series. Starting now will be a spoiler for the Manga, read it at your own risk. In the latest arc of Dragon Ball Super, Goku and Vegeta have trained to the point where they can take on a god of destruction. And as with every arc, they are pitted against an enemy that is too much for them to handle in their current state. Gas, the antagonist, is said to be the strongest in the universe and the one who has pushed Goku and Vegeta to achieve True Ultra Instinct and Ultra Ego, respectively. But just as they were about to deal with him, the unthinkable happened, and Freeza returned with a new form.

This form was so powerful that Freeza took out Gas at his strongest and knocked out Goku and Vegeta lying on the ground. While they were in their Ultra forms. Freiza is a different beast now, but what can Goku and Vegeta do to defeat him? That’s where the Manga is going with the story, and they will surely be adapted to anime soon.