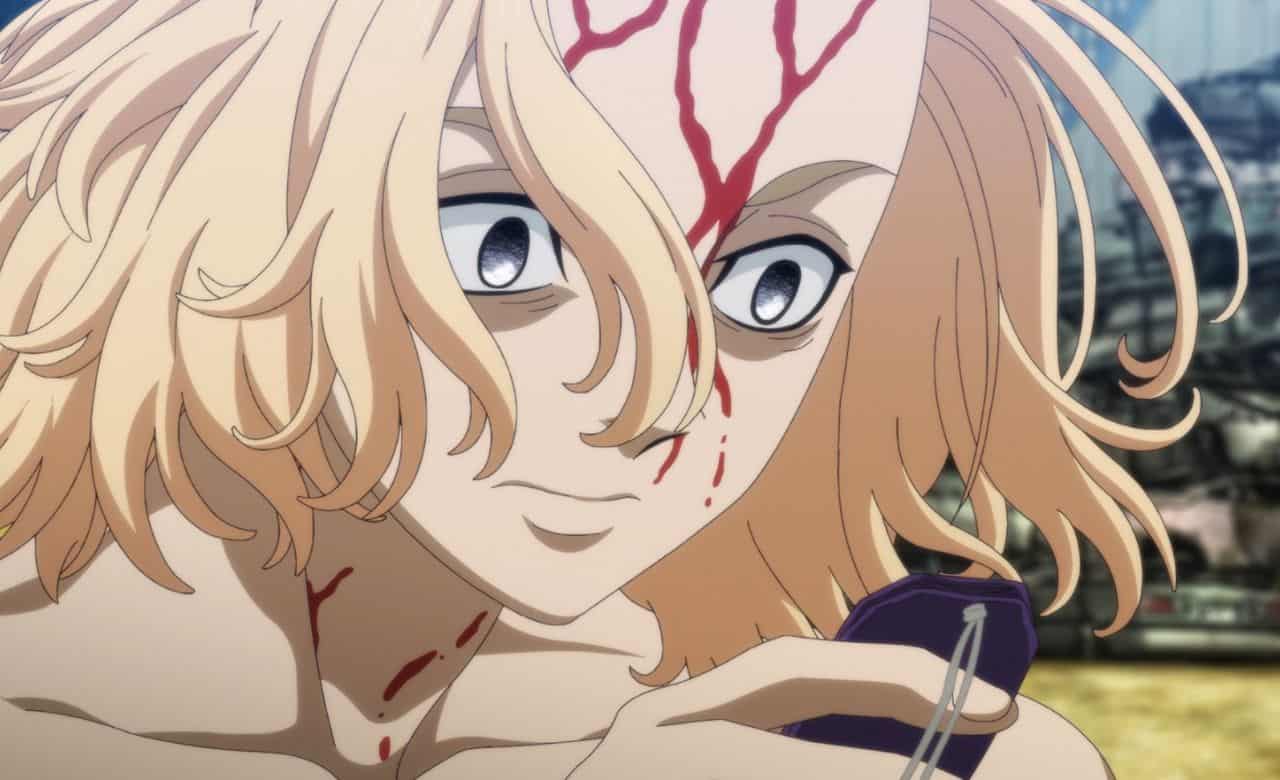 One of the manga and anime series that has had the most widespread success in 2021 is Tokyo Revengers. Users are fortunate in that they can view “Tokyo Revengers” for free on various streaming services and YouTube.

The second season of Tokyo Revengers has also been officially announced; however, there needs to be more information on when it will be available. As a result of the first season of the Tokyo Revengers anime series, which aired from April 11 to September 19, 2021, there are only 24 episodes of the show available to watch now.

Where Can You Watch ‘Tokyo Revengers’ for Free Online

You may watch Tokyo Revengers on Netflix, Crunchyroll, or HBO Max; however, the availability of these services varies by area. On Crunchyroll, users have the option of watching the dubbed version of the anime as well.

You can view all 24 Tokyo Revengers episodes on the Muse Asia YouTube account without paying anything. You may also watch anime on services like Crunchyroll and Disney+, in addition to channels like Animax Asia and MBS Japan on television.

According to several speculations, the second season of the Tokyo Revengers anime premiered in July 2022. Nevertheless, the second season’s premiere would likely occur during the winter of 2022. However, because it takes around one year and a half to develop a new season, fans may have to wait until the beginning of 2023. However, there are no OVAs or movies based on the anime series yet; a live-action movie adaptation debuted in Japan in 2021. 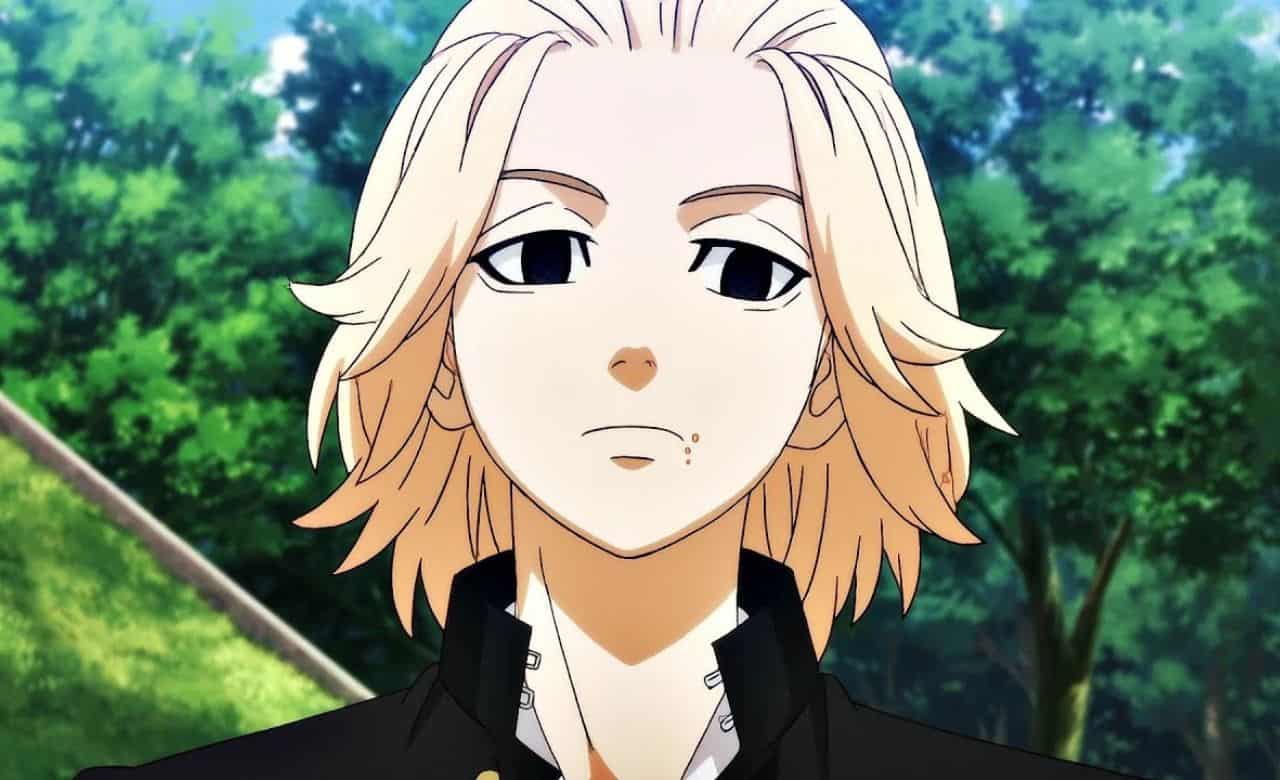 The Plot in Tokyo Revengers

Nakamichi, a Japanese guy in his 30s who lives in Tokyo, is the protagonist of the anime series Tokyo Revengers. He does not have a job, and his life is not very interesting. One day, he learns that his ex-girlfriend from when he was a teenager, Hinata, and her brother, Naoto, have both been brutally put to death by the dangerous Tokyo Manji Gang.

This causes him a great deal of anxiety, and one day when he wanders along a railway station, he is accidentally pushed into the tracks. He finds out that he has traveled back in time for 12 years after surviving.

When Takemichi and Naoto cross paths in the past, Takemichi shares his concerns over the future with Naoto. Naoto is spared from death as a result of this. After he has finished shaking hands with Naoto, he, Takemichi, goes back to the future.

After concluding that he can use that method to transfer himself, he decides to alter the course of future events. He has a strong desire to prevent his ex-girlfriend from passing away. In addition, he intends to enter the Tokyo Manji Gang to save their lives and prevent Mikey, their leader, from becoming corrupt.

Where to Get The Manga Tokyo Revengers

There have been 27 volumes of the Tokyo revengers manga series released in Japan. The anime’s first season covers volumes 1 through 8 of the series. The second season of Tokyo Revengers will cover volumes 9 through 12. Today Revengers is the name of a spoof manga that is a spin-off of the series. You may also read the Tokyo Revengers manga online on other platforms advised by Kodansha, such as Amazon Kindle, Comixology, and many more. 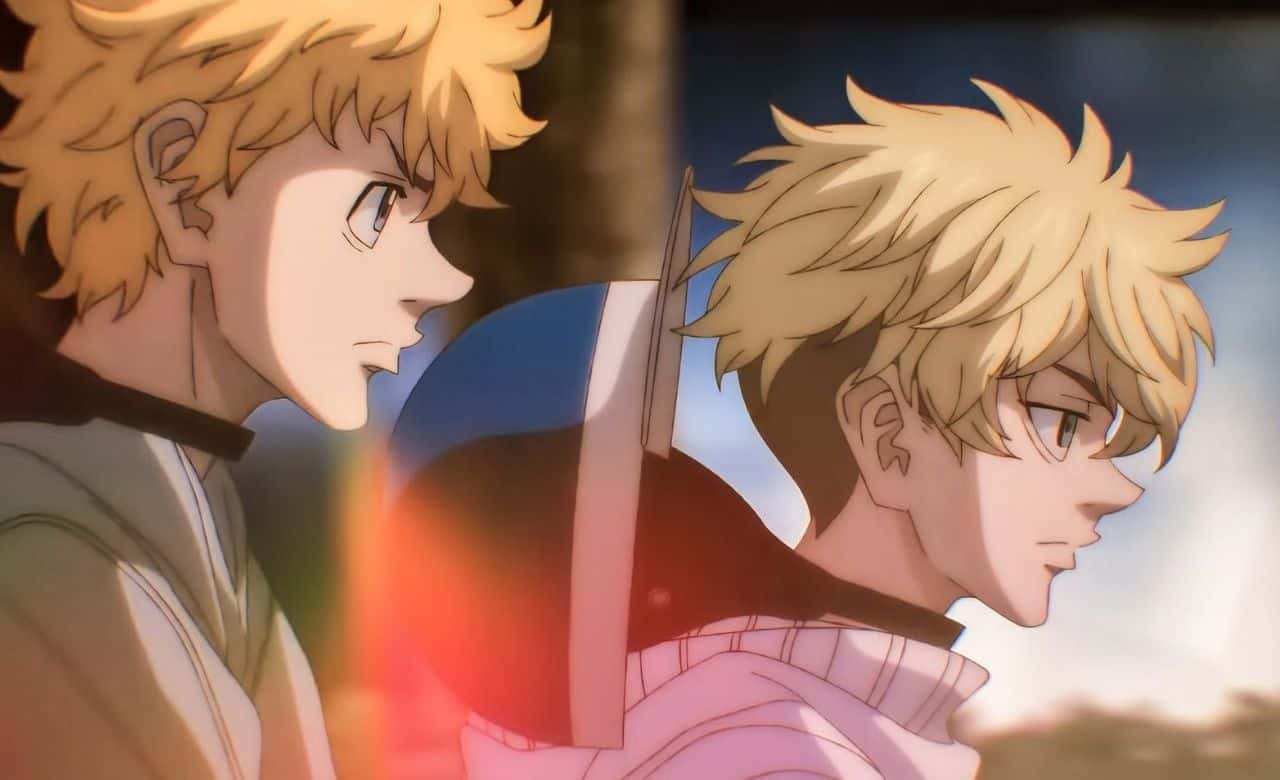 If you are viewing this from inside Asia, you have access to many other alternatives for watching Tokyo Revengers. MBS TV, a channel found in Japan, is where you can tune in to watch Tokyo Revengers.

In addition, Tokyo Revengers is broadcast on Animax Asia TV networks across the nations that make up South East Asia, South Asia, and East Asia. Viewers in Asia may also watch Tokyo Revengers online through streaming sites like Bilibili and the Muse Asia channel on YouTube.

Is There a Streaming Option for Tokyo Avengers on Amazon Prime, Netflix, or Hulu

You are unable to view Tokyo Revengers on any of the streaming platforms that are currently available, including Netflix, Hulu, and Amazon Prime. Things may be different if there is a third season of the anime series.

Streaming services such as Hulu and Netflix may outbid Disney+ in the competition for the exclusive rights to broadcast the program. On the other hand, Tokyo Revengers is available on Netflix Japan. This may be traced back to Japan being the program’s birthplace.

Sk Rafikul Islam is a blogger, writer, and SEO expert. He is interested in researching subjects and creating high-quality material, and he particularly enjoys writing about the entertainment industry since he often views that kind of content. He has been creating material for the last two years and has worked for more than five companies.