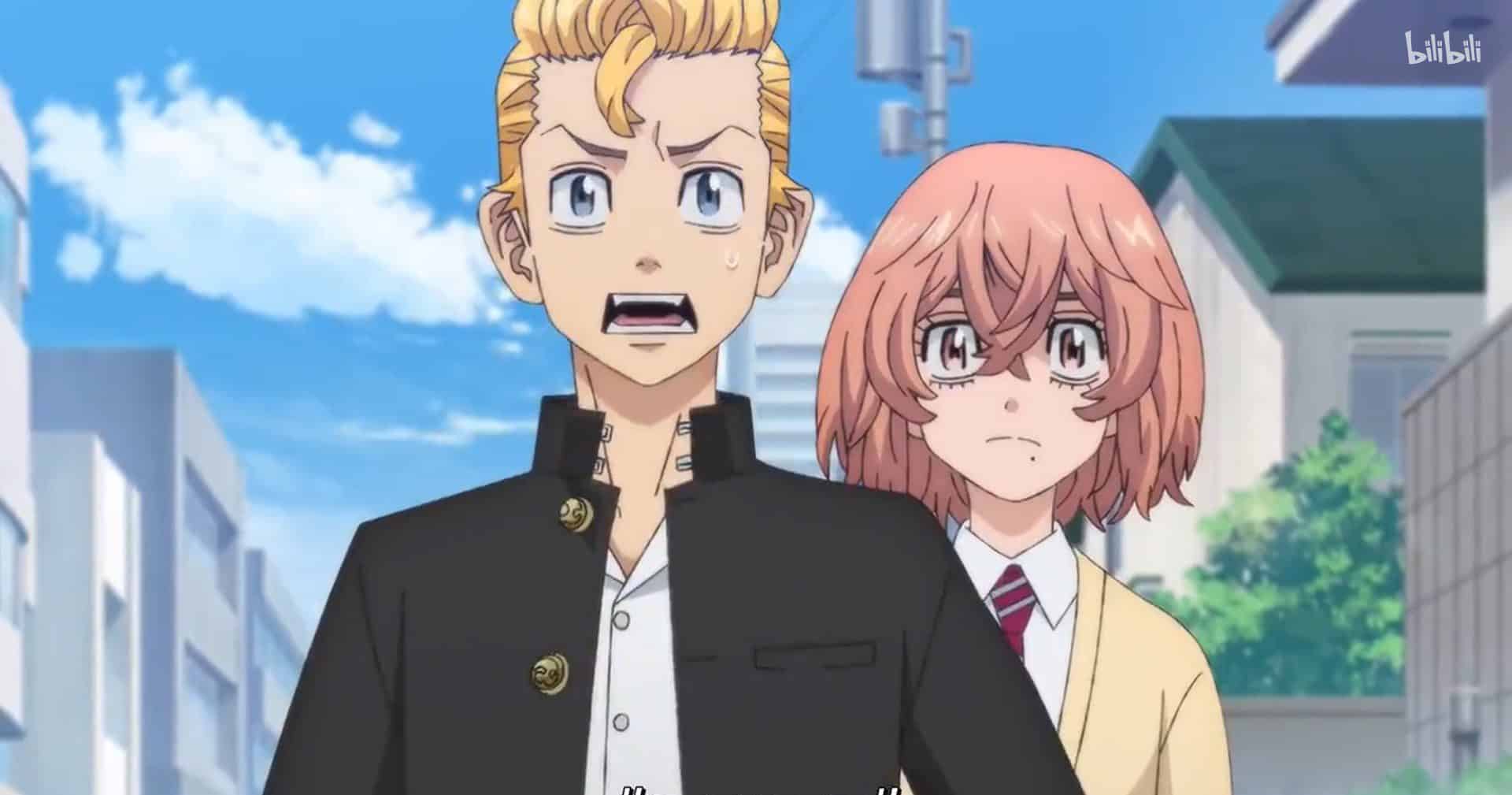 Ken Wakui created and illustrated a Japanese manga series. From March 2017 to November 2022, it was serialized in Kodansha’s Weekly Shonen Magazine, with chapters collected in 31 tankōbon volumes as of January 2023. A live-action film adaption was released in Japan in July 2021, with a sequel planned for 2023. Liden Films created the anime television series adaption, which aired from April to September 2021. In January 2023, the second season premiered.

The story revolves around the death of Hanagaki Takemichi’s only girlfriend from middle school, Tachibana Hinata. She was murdered by a group known as the Tokyo Manji Gang, a band of villainous gangsters. The life he leads is crappy, with thin walls, a six-year-old boss who treats him like an idiot, and he is the last virgin.

But suddenly he time-leaves back to middle school and finds himself 12 years old again! Takingmichi must become the leader of Kanto’s most sinister delinquent gang to save Hinata, and change the life he spent running away! Let’s see the release date of Tokyo Revengers Season 2, time, review of episode 2, and streaming guide.

During this episode, Takemichi meets Shiba Hakkai, one of Toman’s top dogs, who is from the future. We were first introduced to him in the previous timeline as a brash, rude and dangerous person who hated the Toman members. We also learn that he was an ex-Black Dragon leader who joined Mikey’s gang after Black Dragon merged with Toman. 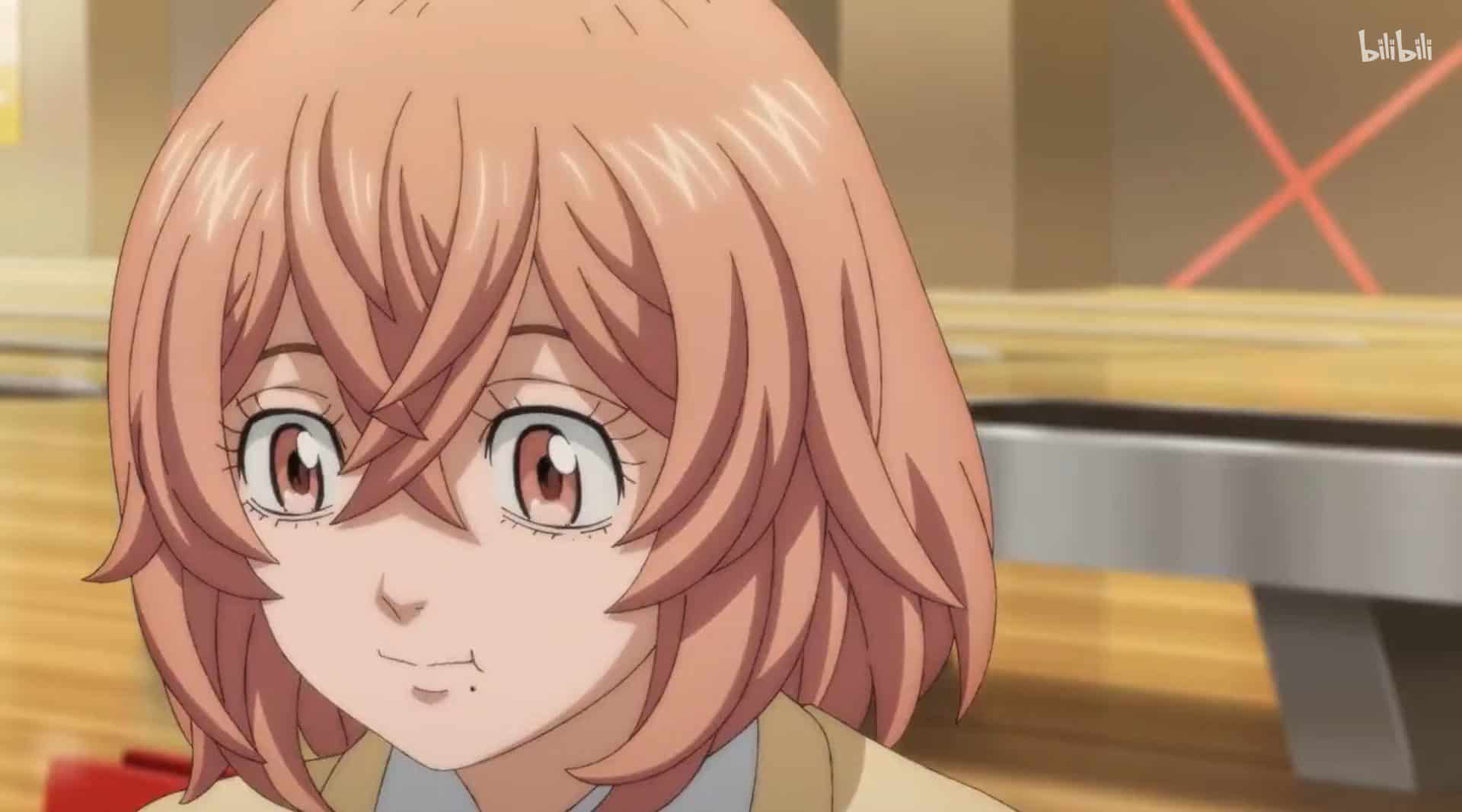 Furthermore, Kazutora informs us that Hakkai isn’t afraid to kill people for money, as he murdered Black Dragon’s previous leader and subsequently took over the gang. Takemichi is understandably perplexed and suspicious when he meets him in a bowling alley. Nevertheless, he and Takemichi develop a friendly rivalry as Takemichi competes with him in bowling, pool, and whack a mole in a comical turn of events.

It turns out, however, that they are not alone; Yuzuha, Hinata’s older sister, is also with them. The whole situation leads to Hakkai Shiba quickly becoming friends with Takemichi as a result of this competition. Currently, Hakkai serves as the vice-captain for the second division of Toman under Mitsuya’s leadership. According to Hakkai, Mitsuya is like an older brother to him, and he respects him greatly. 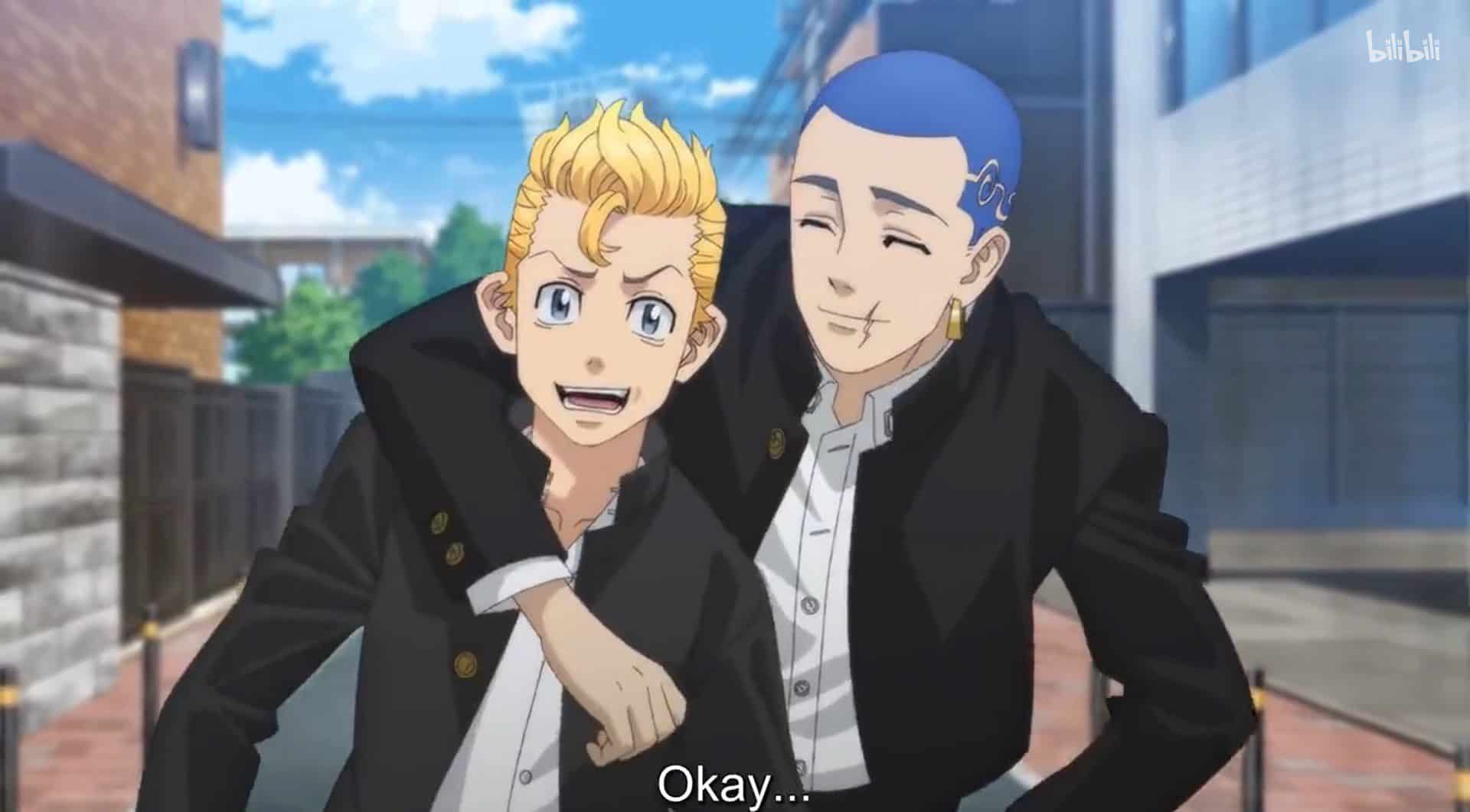 It reveals a lot about Shiba Hakkai’s character in this episode. He now appears to be a decent person who loves and respects his leader as well as an awkward man who freezes up when he is approached by girls other than his sister. In light of this, we are left wondering why he became the way he did in the future. He is most likely related to the Shiba siblings as well as the current member of Black Dragon, whom we see at the end of the anime.

This episode will probably feature Takemichi getting mercilessly beaten by the oldest of the Shiba siblings. Hakkai was instructed by his older brother to kill Takemichi in the previous episode. 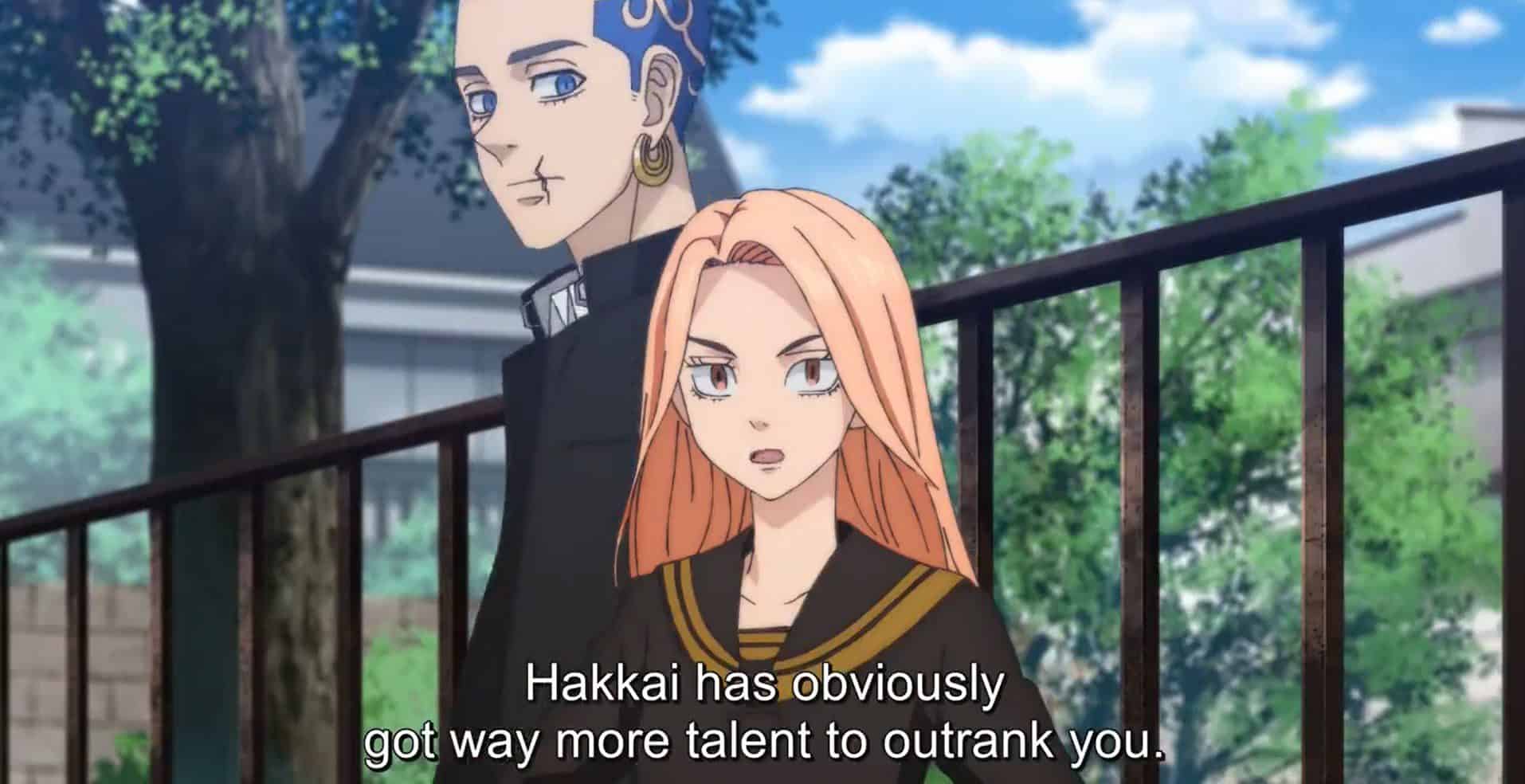 There is a good chance that Hanagaki Takemichi and Hinata will appear in the next episode. Other members of the Black Dragon Gang will also be seen, including Shiba Hakkai, Shiba Yuzuha, and Shiba Taiju.

A broadcast of Tokyo Revengers Season 2 Episode 3 will begin at the above-mentioned times on local Japanese channels such as BS NTV, Sun TV, TV Aichi, Tokyo MX, and KBS Kyoto, and after that outside of Japan, viewers will be able to watch the episode on several platforms outside of Japan, including Hulu in North American region, Disney+, and Disney+Hotstar in other parts of the world.

Also Read: Where Does Tokyo Revengers Anime Leave Off in Manga?