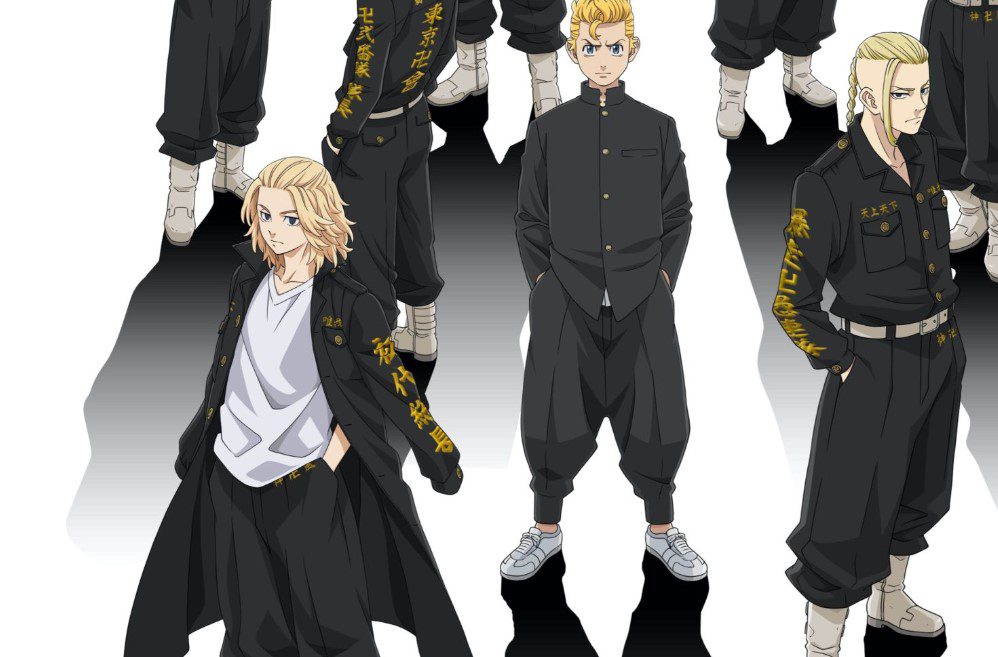 Tokyo Revengers Chapter 278 begins after Takemichy travels to the past and encounters young Mickey. When he arrives, he meets with Emma, Baji, Shinichiro, Haru, Sanzu, and Chiyo. Takemichy receives a beating from Banji after he knocks on the door of his master Mickey who later arrives and calls out Takemichy’s name. Thus begins the new journey of Takemichy during his first grade.

Takemichy is surprised that Mickey remembers him and wonders why the other guys have forgotten him. But he realizes that it is because they are both in first grade, and that is how the story begins. Mickey was glad to see Takemichy and couldn’t believe his eyes. Takemichy wonders if Mickey wants to tell him something he is unaware of.

Mickey and Takemichy realize that they both leaped time. The two are glad since the last encounter was on the battlefield where Takemichy died, and Mickey couldn’t accept that. Baji, Shinichiro, Emma, Sanjo, and the others are surprised, wondering if Mickey and that brat are crazy.

Baji wonders why that new brat he can’t remember has become the best thing ever appearing in Mickey’s life. Baji and the others can’t recognize Takemichy since only Mickey and Takemichy are the only guy that time leaped. This happened because Takemichy was near Mickey before he died, and only Mickey touched Takemichy’s blood, and this explains why Mickey could remember Takemichy. 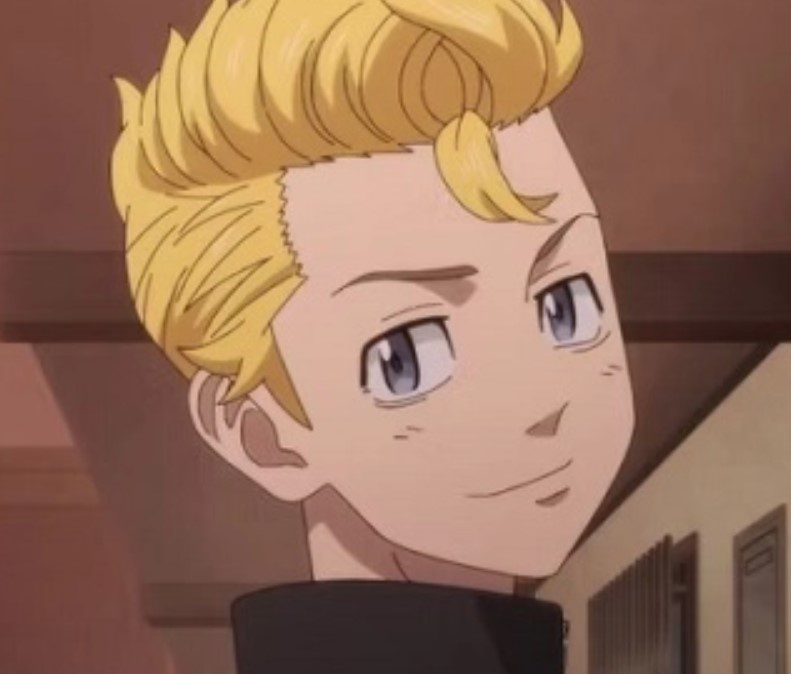 Mickey reveals that after Takemichy’s death, he kept crying, wishing that Takemichy could open his eyes. But after crying, he was surprised that he was teleported to the past and realized that he would be waiting to meet with Takemichy. Takemichy sheds tears, and Mickey realizes that crybaby will never change.

Takemichy opens his mouth while running and shouts what everything means. He reveals that he felt Mickey’s tears falling on his face on the verge of death. Mikey and Takemichy continue to run in each street they know, wondering what happened and if it is god’s miracle that they both know the truth about the future.

Things would be hard if only Takemichy knew about the future, and Mickey also knew it would make things easy for them to prevent different mysteries from happening. Mickey asks Takemichy what happened and replies that he has no clues. They ask each other why they are running and later arrive on top of the tallest building.

Takemichy sits down, and Mickey stans while putting his hands in his pockets. Mickey looks at his hands and realizes that he is yet to get the logic, but he feels something when he holds Takemichy’s hands. Takemichy comments that he believes that he was giving Mickey his powers. But after Mickey and Takemichy shake hands, they realize they pulled back in time.

Mickey asks Takemichy what they should do next. Takemichgy replies that he will never fight battles alone since he will be Mickey helping him. Mickey accepts the offer that he will help Takemichy. They realize that they will get their revenge.

Later Mickey and Takemichy join other boys and talk about starting a gang. Takemichy asks if he can bring one more friend, and Kisaki Tetta arrives. Sanzu, Shinichiro, Baji, Kazutora, Emma, Mucho, Izana, Kakucho, and the three Shiba siblings, Coco and Inupi, became members of the Tokyo Manji Gang. 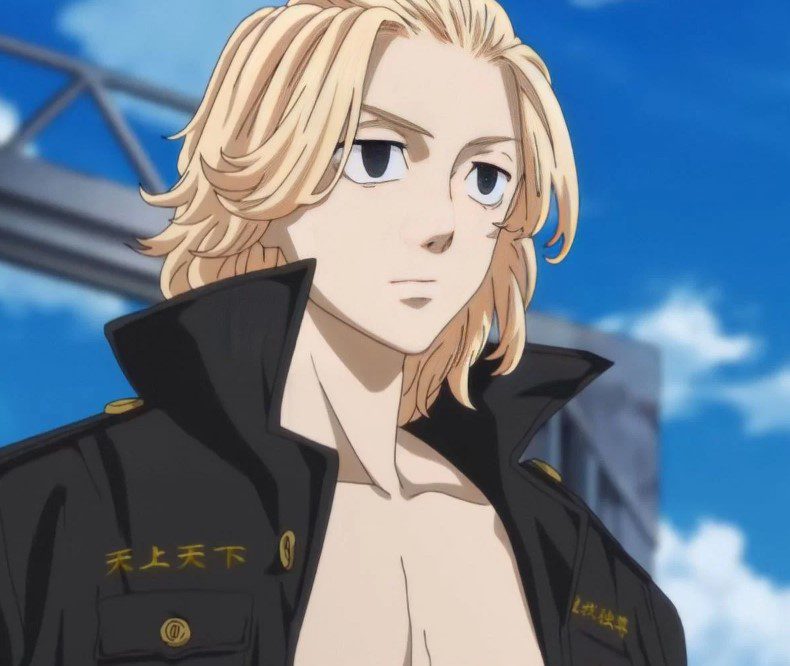 The boys get the old uniform that we know as Tokyo Manji Gang rise. Mickey reveals that they will save everyone. Later they gather and discuss the details of the Tokyo Manji Gang. After the meeting, Takemichy and Mickey went to the same spot, which made them feel at peace.

You can read Tokyo Revengers Chapter 278 online on official websites. The boys like Baji and Mitsuya were also given their positions. Later it was revealed that Tokyo Manji Gang had been dispensed. Eleven has passed since that incident, and on 3 July 2017, a new era began. Tokyo Revengers’ next chapter will be the final chapter. Let’s meet when the chapter finale of Tokyo Revengers is released.

Also Read: How Did Shanks Get His Scars? All To Know About It