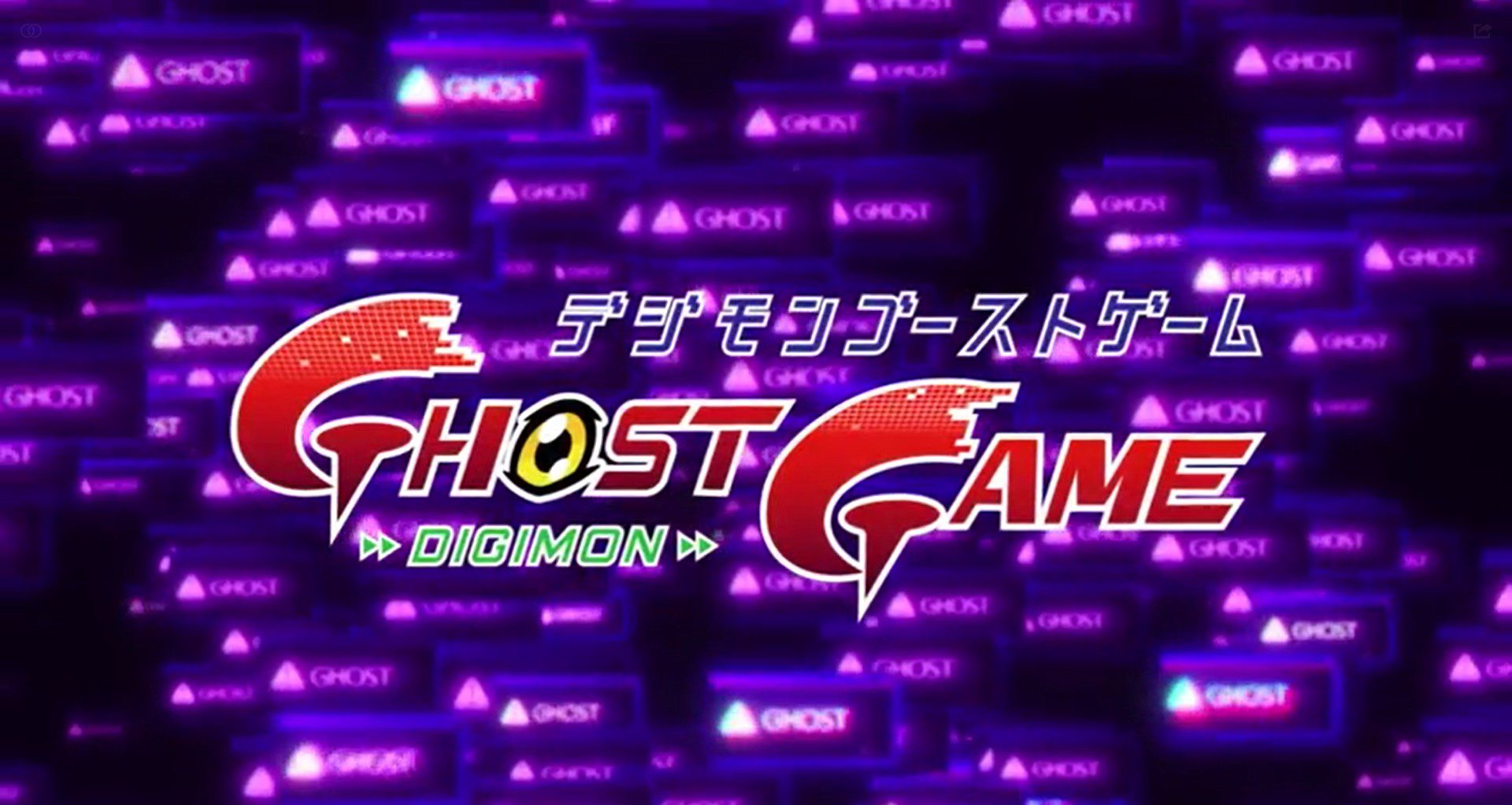 Digimon Ghost Game Episode 32 is already set to release on weekend. This anime has released 31 episodes since it first debuted on 3 October 2021. It is produced by Toei Animation and directed by Kimitoshi Chioka and Masato Mitsuka. The episodes have done a very good job of summarizing almost all of the anime’s storylines.

Digimon series brought kawaii virtual pets to the world along with interesting content. It started as a counterpart to the Tamagotchi series. As a result of these games, players could possess cute digital pets on a small device. These pets were like cute monster-like creatures. Therefore, Digimon came to be known as Digital Monsters. As Digimon has become very popular, it has been adapted into various forms of media. These include anime, manga, and even films. In fact, this popular video game and digital pets have been the inspiration for anime.

Digimon Ghost Game episode 31 opens with a mysterious attacker attacking humans and Digimon indiscriminately angered man learns from an old friend Reppamon that the assailant uses a katana to attack humans so that their souls are absorbed into the blade ahanuman who is determined to wield the blade is attacking Dooley’s partner and trying to take it from him, but Gorman becomes the new wielder and does not return home.  Gorman hears a voice echoed out of the sword telling him that killing humans will make the blade more radiant and will slowly sap their life. The sword will not harm the Digimon if it is used on a human, which angoraman does not want to do.

It’s pretty heartbreaking to see Angkorian try to attack reppamon, but Gorman doesn’t pursue him any further, so we do not get to see what he had in mind for the sword if it was an attack or an attempt to pass it to Reppamon. Also, we see angoramon stalking a woman at night and almost attacking before pulling back. This shows how deeply rooted this katana has become in angoramon’s mind. The team becomes aware that angoramon is the attacker, visiting a few locations to find him. Angoraman has been a big part of their previous episodes and they found angoramon in a temple where Jellymon and gamamon have to leap into their champion forms to beat the seemingly possessed angoramon. 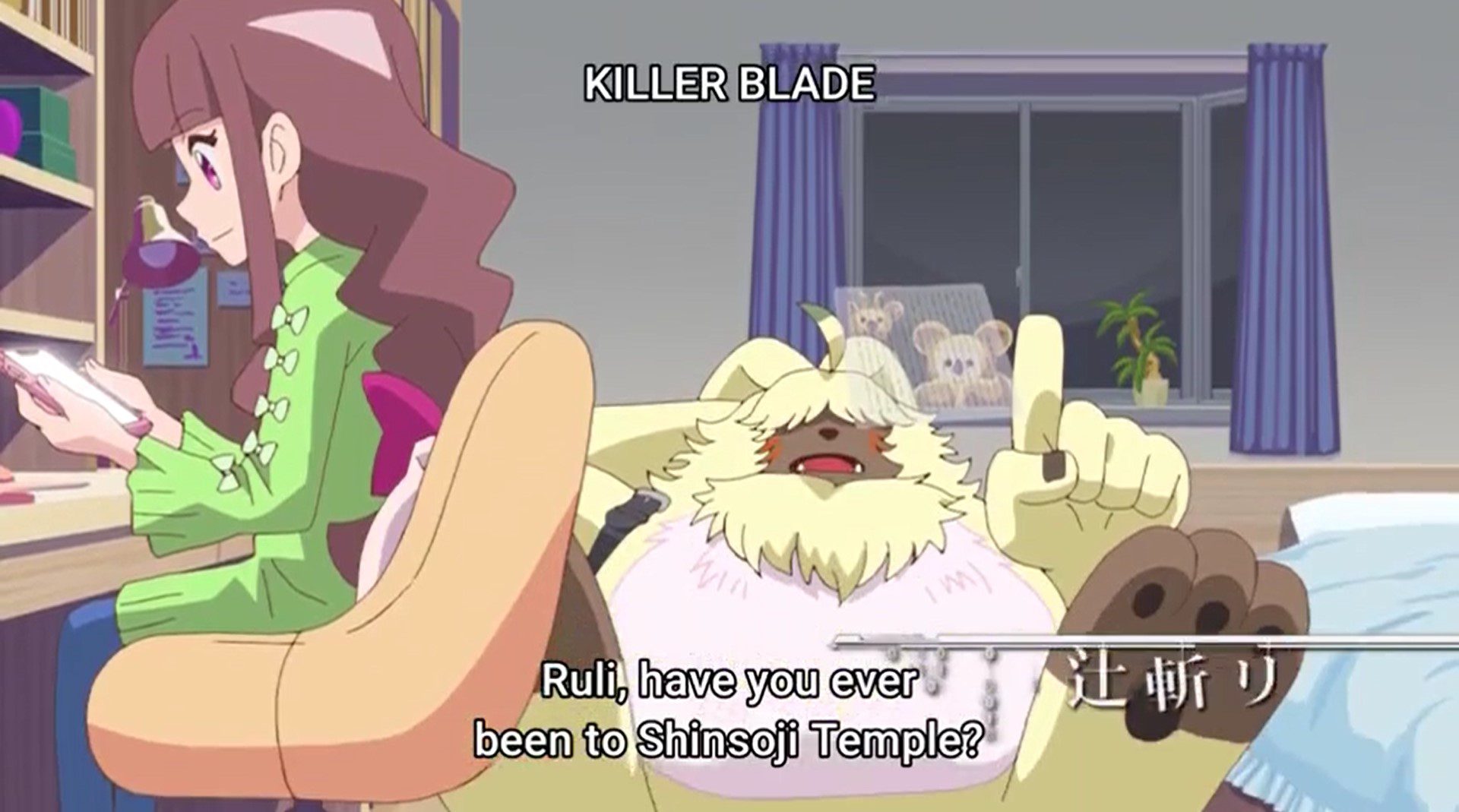 This cutting of Kaus Gammamon causes the evolution energy to flow out of him, and he evolves back into a Digimon muchemon, while the katana itself matures into a Digimon with the energy it took from Khao’s government. It appears this evolution energy was enough to transform the Shiratori maru blade into a Digimon muchemon again. There is about a minute’s worth of fun fighting before the battle against Angoramaman Jimba on Gorman is about to end when a Digimon named Zubamon comes in for a save and transforms itself into Jimba’s sword. Seeing the champion-level Digimon wielding the Superman sword was foreshadowed. within the episode when we saw it watch over on Gorman. 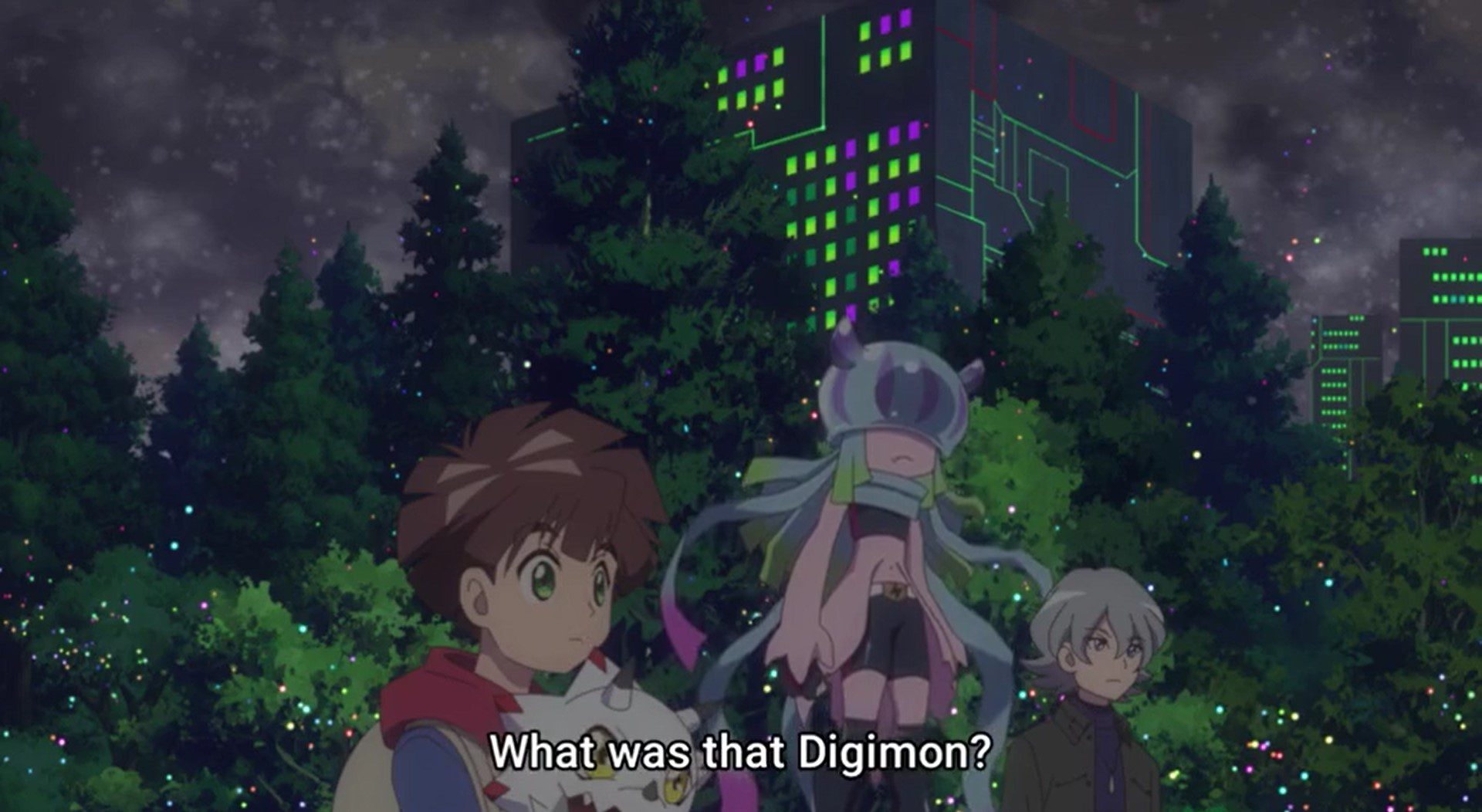 However, I think it is fair to say that this came out of nowhere for the most part when we saw zubaman and angoremon team-up. While seeing the champion-level Digimon wielding the Superman sword was cool, it was not rewarding or satisfying in any way. It shows how much thinking Hiro has done about this existential question and his father’s inability to provide any insight or even fatherly advice is frustrating. The show was kind of headed that way the fact that hiro was the first and only person to ask his dad about uncompromising Digimon shows us how much he has been thinking about this very existential question. 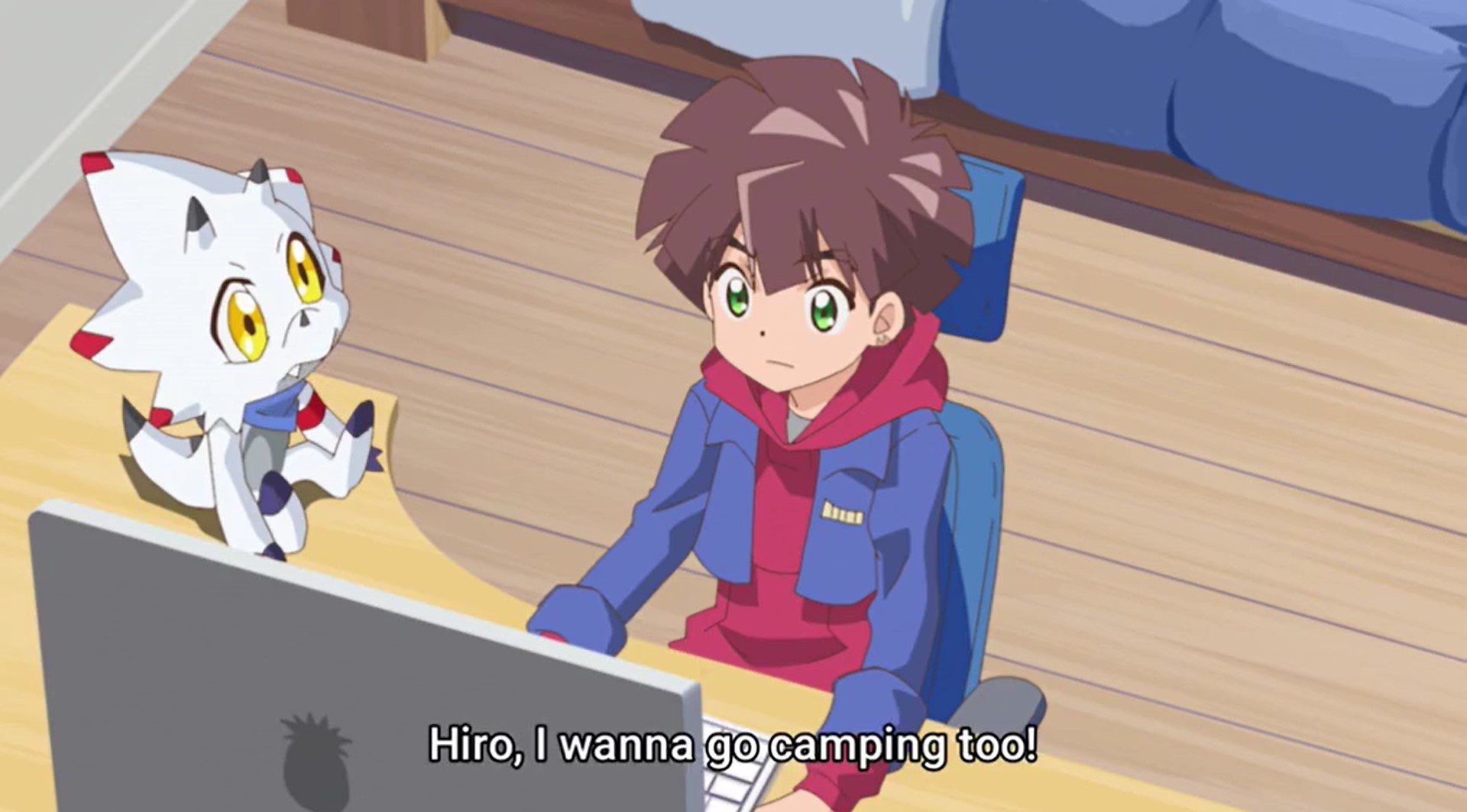 The episode was difficult for me to make sense of. I didn’t expect an ultimate debut this week, so when we didn’t get one, and then we get this bizarre choice to follow up on the hito’s letter plot point with the least satisfying payoff possible, I found it difficult to make sense of it. This week’s villain of the week is one of those Digimon Hiro said were too hard to handle, and did not seem to show any signs that they are capable of reform. Mishaman also gets to walk off into the sunset almost literally with Black Tailman, and I do not see why that is his fate. Black tailman escorted him back to the digital world after Zubaman had downed him, though I wonder whether black tailman will stop him from making his way back to the digital world when he’s recovered. We don’t even know if black salmon has the power or desire to stop malicious Digimon from traveling between worlds since we don’t know much about that Digimon.

Fans can watch Digimon Ghost Game Episode 32 on Crunchyroll when it is released as well as the all episodes of the anime series.