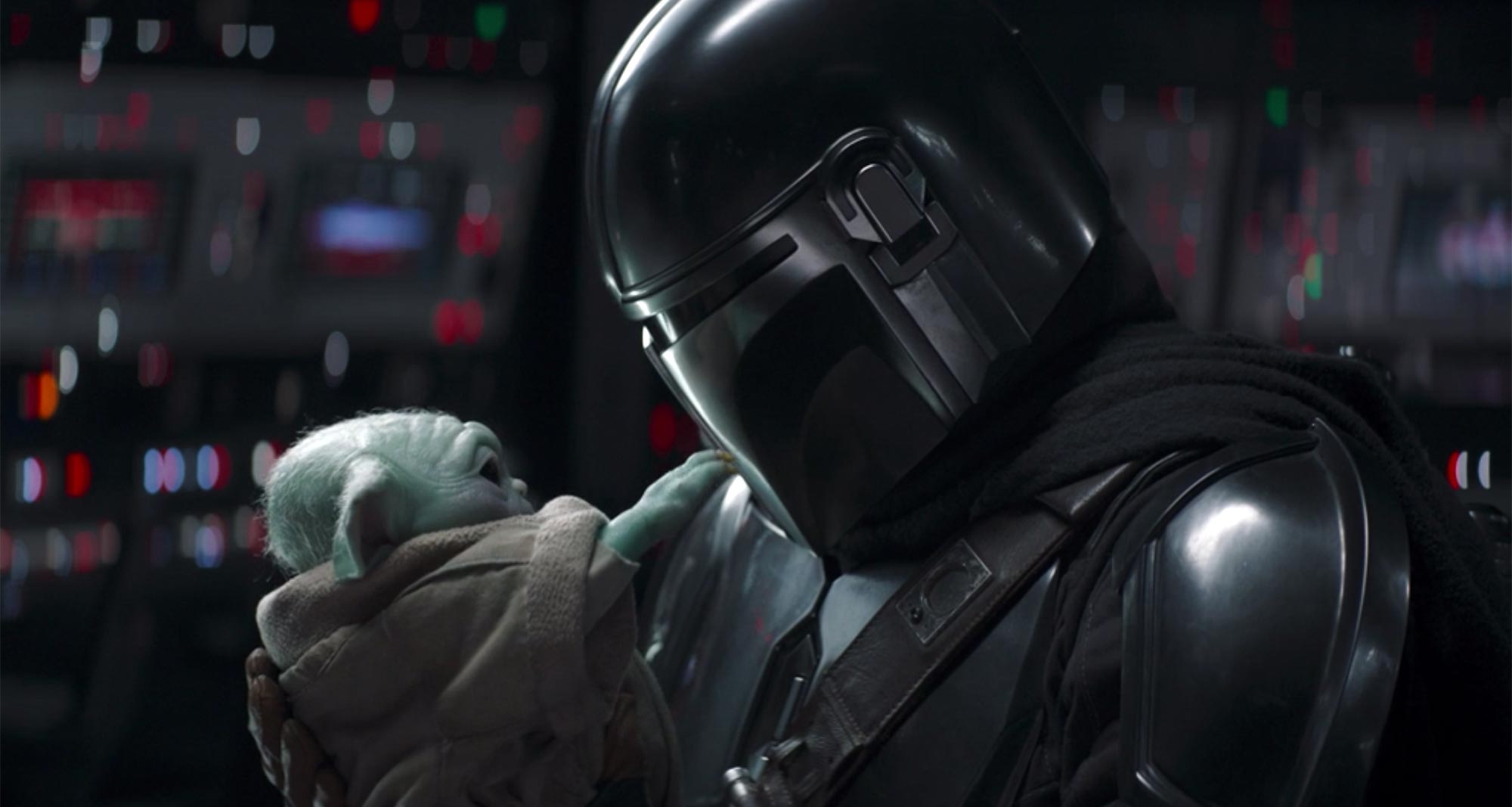 The Mandalorian Season 3 is up the ranks and the fans of this Star Wars series are very excited to be a part of it. Pedro Pascal is set to return once again in his titular role of The Mandalorian. Baby Yoda will also return to rock us with his cuteness and as for Grogu, his wisdom. The show is a part of a bigger franchise and gives us a dose of yet another action and science fiction series set within Star Wars. The timeline is after the events that unfolded in Return of the Jedi. Jon Favreau serves as the showrunner for The Mandalorian Season 3.

Production for this installment started as early as April of 2020. The filming process has wrapped just this year in March. Disney Plus has also confirmed The Mandalorian Season 4. As for this entry, we saw Jon Favreau writing most of the episodes again.

The cast that is set to return is Pedro Pascal obviously. Then we’ll have Grogu again. Giancarlo Esposito will return as Moff Gideon. Carl Weather will reprise the role of Greef Karga. Katee Sackhoff shall do the part of Bo Katan Kryze. Emily Swallow will enact the character of The Armorer. Omid Abtahi shall do the role of Dr. Pershing. 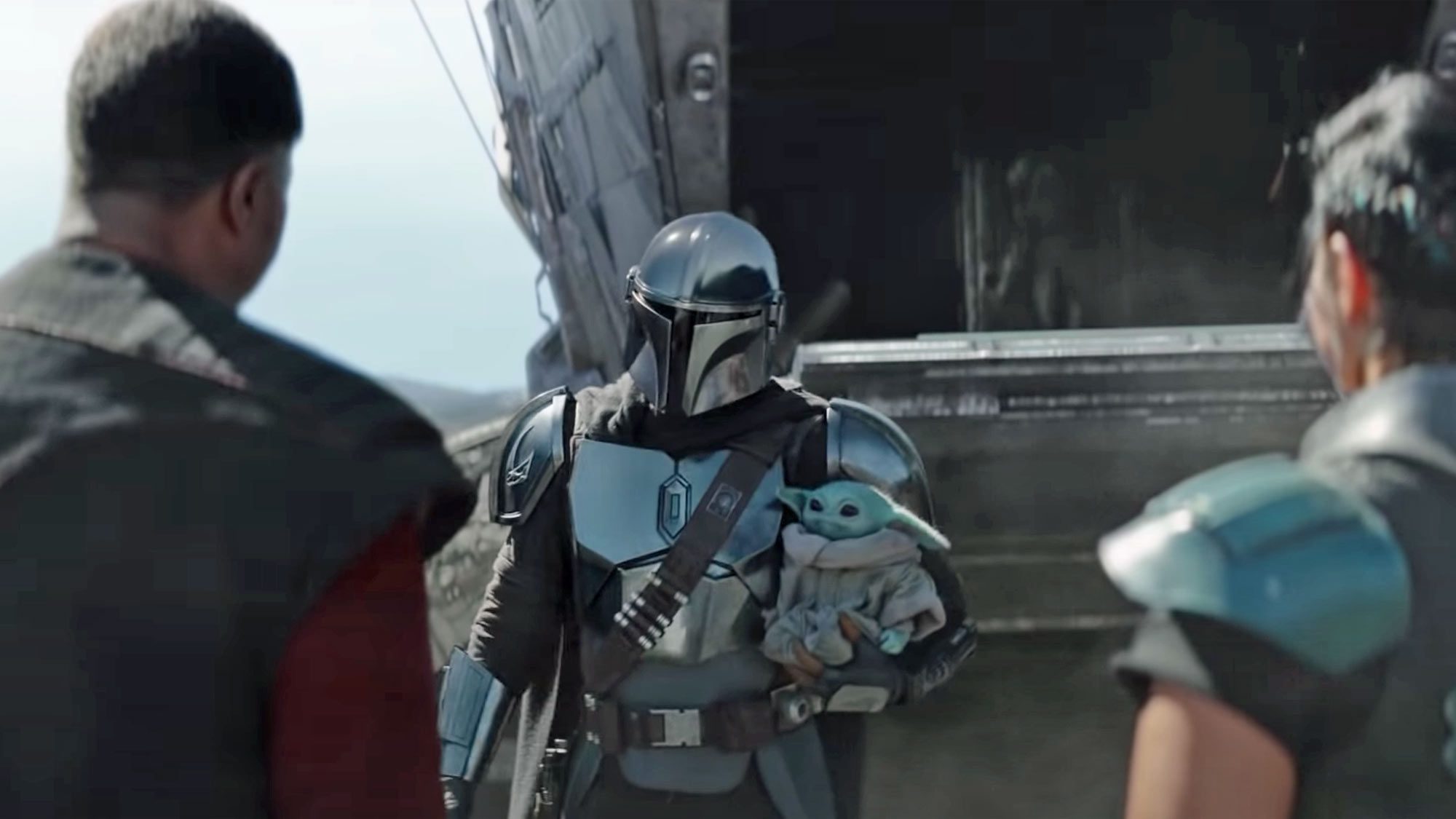 Filming took place quite cleverly. Given the fact that most of the movie’s characters were busy during the filming with other projects, Jon came up with a solution. He noticed that most of these characters are in masks. Also, the post-production phase requires a lot of editing on the scenes. This meant that filming could take place as scheduled. By following these rules, the crew was able to shoot everything in time.

A teaser has been released for the next season at the Star Wars Celebration panel. It gives us a thoughtful insight into what the next season might actually look like. Then the director gave us some more footage from the show which will be used in the upcoming season.

The Mandalorian season 3 release date is set in February of 2023. A confirmed one is not announced yet. Although, Disney has promised us the month and the year. Given that filming has wrapped up just this year, it is surely going to take a lot of time before we finally get to the release month. It is because of all the work which is unfolded in the post-production phase. All the editing and VFX will happen right then only. For now, we just have a teaser to be satisfied with.

Where to Watch The Mandalorian Season 3

The Mandalorian Season 3 will drop out on Disney Plus only. It is an original series of the network. Thus, it is highly unlikely to watch it anywhere else such as Netflix or HBO Max. A monthly basic subscription to the Disney Plus platform costs 7.99 dollars. People can buy the plan for a year as well. It comes at a discounted rate of 79.99 dollars meaning we will have two months of free Disney Plus.

As of now, we can hope to get a full trailer for The Mandalorian season 3 by the end of this year. It will mean giving fans a look into the plot and how many challenges will our titular hero will have to face. We are also thinking that a new season might show us some characters others than Mandalorian and Grogu. Giving them the focus is the top priority no doubt, but having sub-stories develop as aptly as theirs is also necessary.

Previously in the second season of The Mandalorian, we saw that he and Dune both boarded an Imperial Ship. They are trying to stop Dr. Pershing from getting his motives accomplished. After a whole lot of action sequences, the climax saw Luke Skywalker destroying all the forces of The Dark Troopers. The Mandalorian also sets Grogu free and tells him to go on with Luke. R2 D2 then completes his training. The scene ended with Boba Fett. He has gone to Jabba’s palace located on Tatooine. Here, Fett kills the emperor and takes the throne for himself.