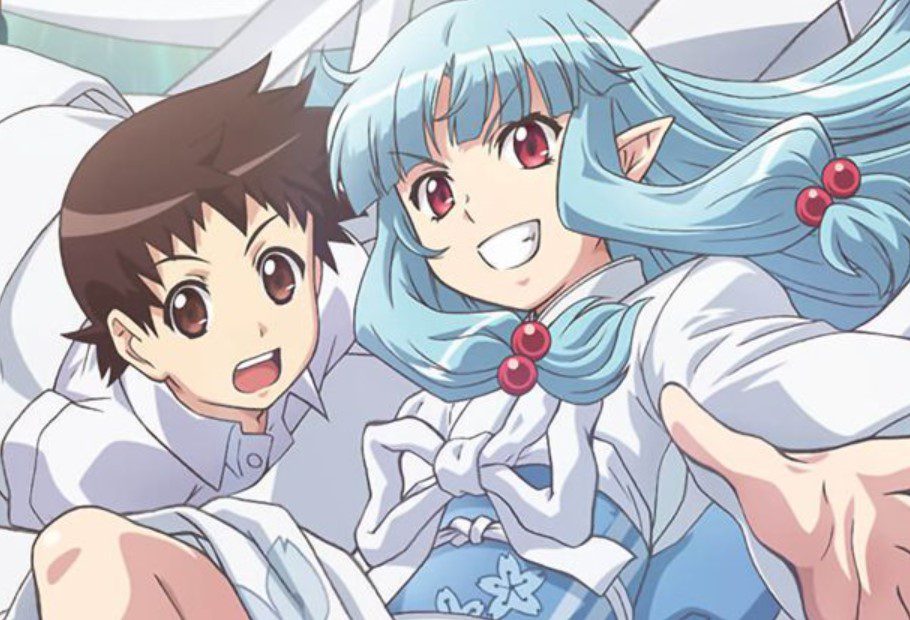 However, we will explain everything we know about the fan service below, which will help you know what to expect when watching anime. This has become an ongoing debate among many people who don’t know the definition or what fan service is in anime.

We have anime like Redo of Healer as the best example of anime fan service. After reading the information below, those in the anime world will quite understand the importance and what fan service is in anime. We have many animes that can explain fan service when you watch them, and most of them are popular because of their fan service. Popular anime like Jobless Reincarnation has many scenes that explain fan service in anime, making them entertaining since there are audiences who like to watch fan service only.

What Is Fan Service In Anime?

Fan service is also known as service cut, and this is fictional series that is created or added to please the anime fans or audience. This includes things like nudity or sexual content that are fun to make the fans happy. This term is used in other languages, but it firstly originated in Japan. It is another interesting or entertaining part of anime to service the fans, and it is all about providing the service or giving the fans or audience what they want. Fan service can come in many forms in anime, such as symbols, text, sound, or images. It can also be a story with visual elements. 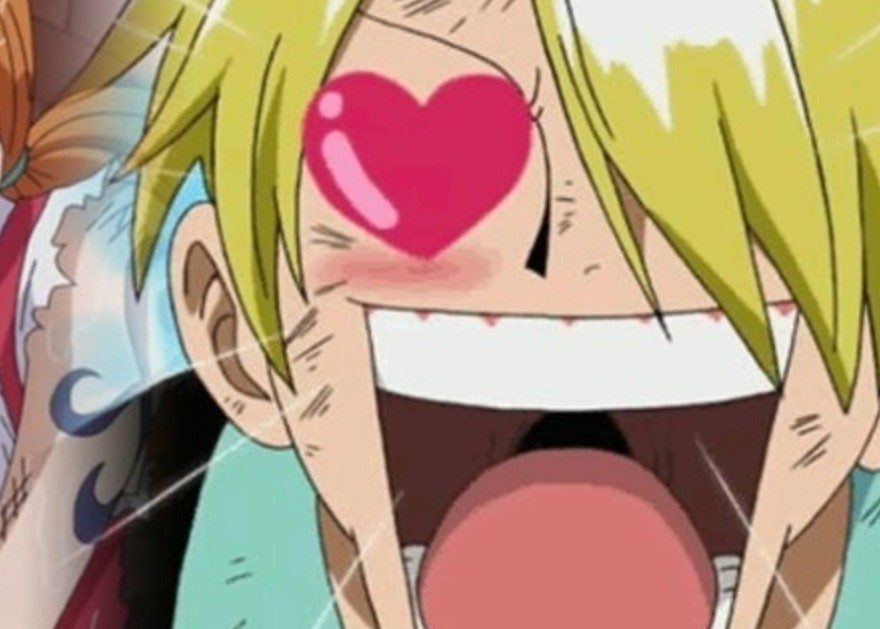 This mostly happens in romantic, comedy, action, or harem anime. For example, in most Japanese anime, we have seen female characters bathing in hot springs or trying to attract males, and the looks of males change funnily, like Sanji or other characters who are womanizers. Having something like fan service made some people mature and took the fans’ minds somewhere. These can also be extra anime scenes that please the fans and sometimes make a boring episode more enjoyable. Let’s look at bad and good examples of fan service in anime.

Many fan services are good, but we have a few bad examples and good examples of fan service in anime. Good fan service in anime is when the characters do things related to the story’s plot or surroundings. We have seen this in the anime Food Wars when spectators who taste food become more attractive, and this pleases the fans since they will start to believe that when they eat such delicious food, they can become more attractive. 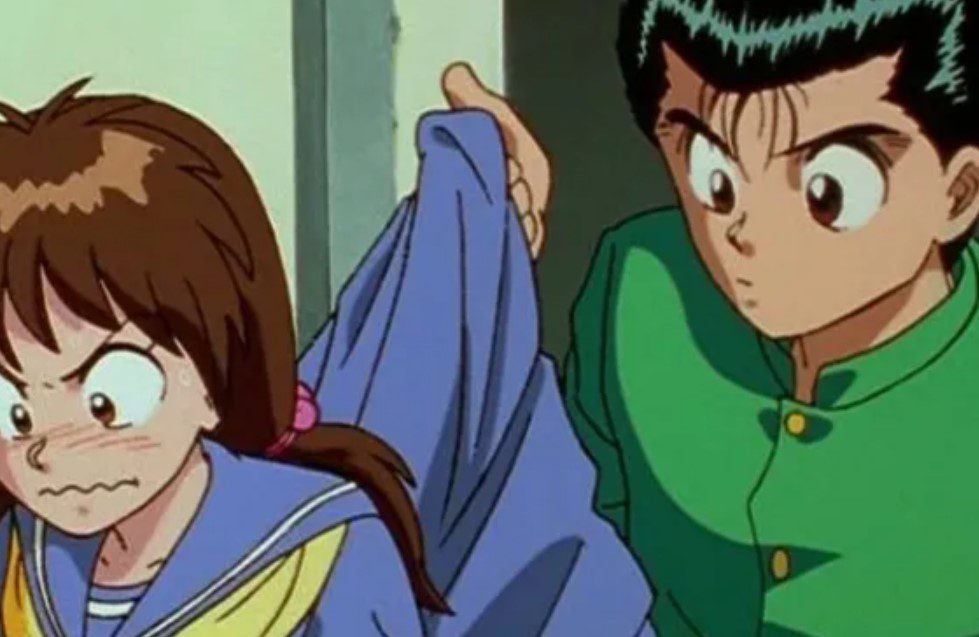 Also Read: Hisoka Vs. Chrollo: Who Won The Fight?