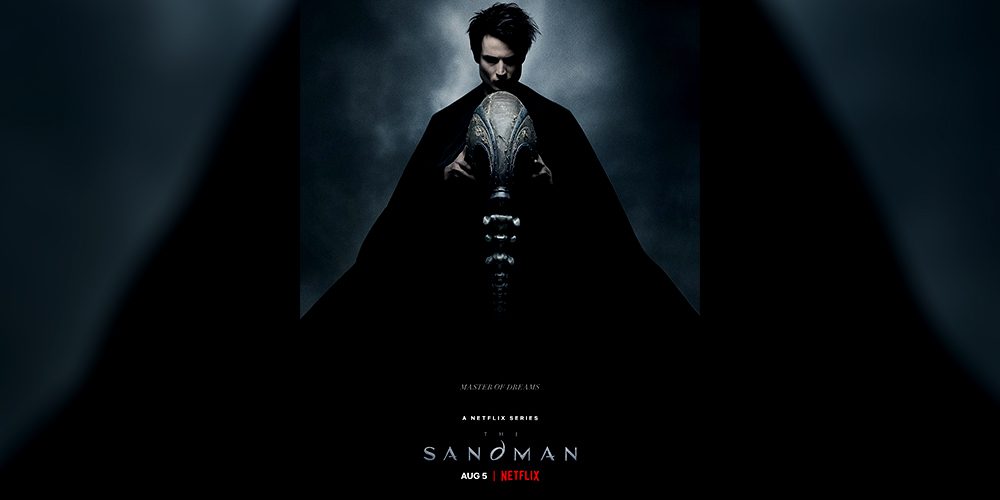 Are you a DC comic fan? If yes, you must wait for the popular upcoming series, The Sandman. The show makes us wait too long with a unique storyline and amazing characters. But for those who were waiting for every single announcement for it. The site is finally back with a special announcement. Yes, the release date of the first season of The Sandman is out now. After many unsuccessful attempts to release it and loads of hard work from the movie-makers, the show is finally all set to amaze us with its screenplay.

We had many short glimpses of the series earlier in the form of teasers, short trailers, and posters. And now we are finally going to witness the plot on our screens. You might be curious to know more about this show. When will the first season of The Sandman premiere? Who are the cast and characters in the series? What is the show all about? What is the basic storyline of the series? Who are the movie-makers involved that contributed to this production? How many episodes will the season have?

This blog will answer all your questions and tell you all the other facts and details that we know yet about The Sandman.

When will The Sandman premiere?

After waiting so long, Netflix is finally here with some great announcements about The Sandman. Yes, finally, The Sandman is soon going to attack our screens. The first episode of The Sandman Season 1 will arrive on 5th August 2022. This series will premiere on the famous streaming platform Netflix.

When will The Sandman premiere? Earlier, Netflix had a first-look trailer, many behind the scene videos, and then a teaser trailer for the same series that increased our eagerness to watch the amazing show. According to the sources, this series will have ten episodes with one extra episode, i.e., 11 episodes in its first season. Netflix also has various character posters for the lead roles of the series. While the filming began in October 2020, the series is coming to Netflix as a part of Netflix’s Geeked Week 2022. 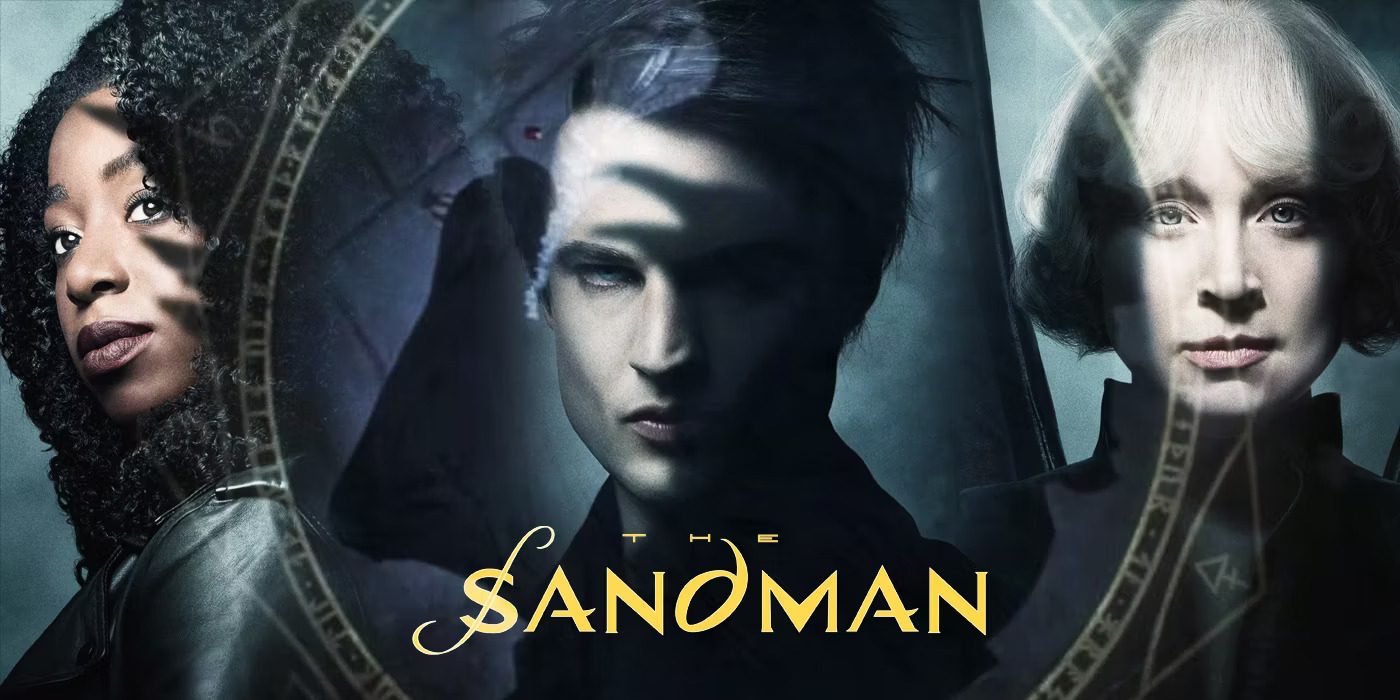 The Sandman is an English language Drama, Fantasy, Horror, Mystery, and Sci-fi series from the United States and the United Kingdom. The filming location of this show is in London, England, UK. DC Comics, DC Entertainment, and Netflix are the production companies involved. This series is based on a seminal DC comic book by Neil Gaiman. It revolves around the first three volumes of the novel, namely Preludes and Nocturnes, The Doll’s House, and Dream Country.

Facts To Know About The Sandman!

Neil Gaiman, David S. Goyer, and Allan Heinberg are the creators of this series. And the directing credits of the episodes go to Jamie Childs, Andrez Baiz, Lousie Hopper, Mairzee Almas, Mike Barker, and Coralie Fargeat. Each episode of the show’s first season will reportedly be around an hour long. The main cast and characters of The Sandman include Tom Sturridge as Dream, Gwendoline Christie as Lucifer, Jenna Coleman as Johanna Constantine, Joely Richardson as Ethel Cripps, Boyd Holbrook as The Corinthian, Patton Oswalt as Mattew the Raven, David Thewlis as John Dee, Charles Dance as Roderick Burgess, Kirby Howell as Death, Stephen Fry as Gilbert, Mason Alexander as Desire, Donna Preston as Despair, Sanjeev Bhaskar as Cain, and many more talented celebrities. 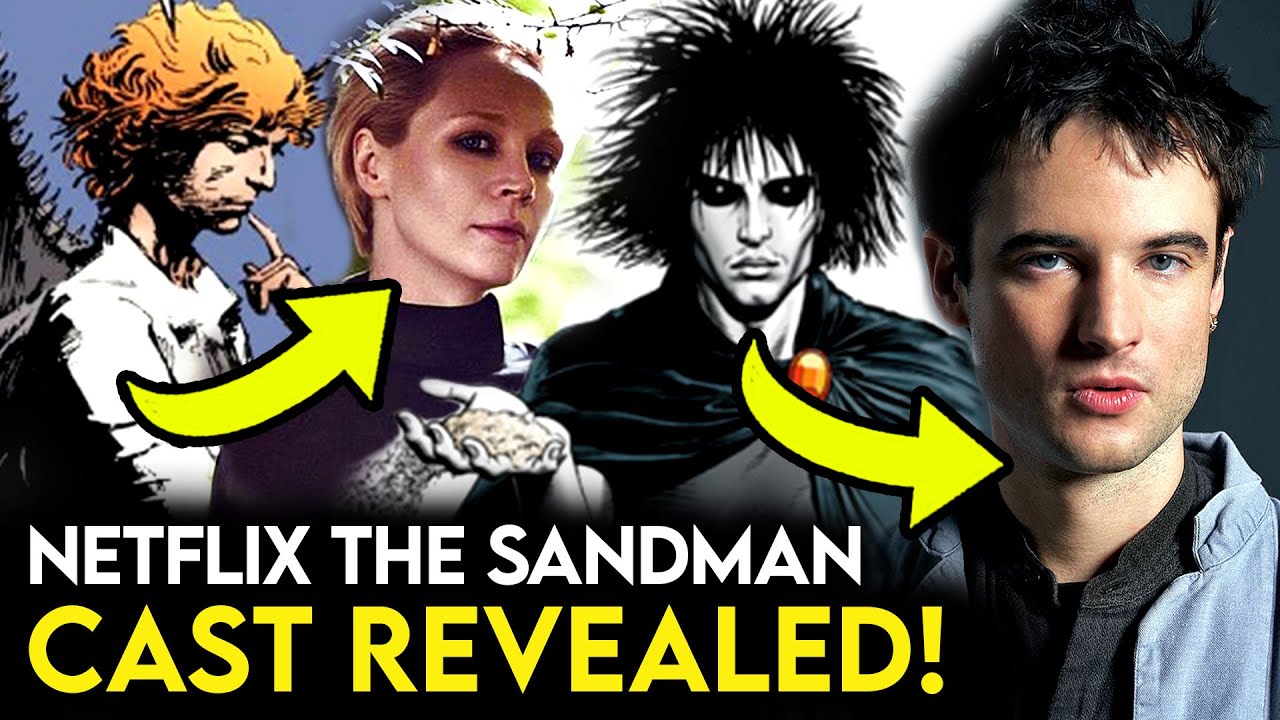 The cast of The Sandman

What Is The Theme Of The Sandman?

This series, The Sandman, mainly focuses on the life stories of seven cosmic entities. These entities are known as The Endless. The Endless includes Death, Desire, Despair, Destiny, Destruction, Delirium, and Dream. The plot’s main character is the Dream, and all these siblings are older than the gods. Its storyline starts with Dream, who escapes from a mortal wizard’s imprisonment after years of capturing him in a glass bottle to bargain for eternal life. The wizard captured Dream instead of Death by mistake. He then is set to find his lost equipment. The whole story of The Sandman revolves around how he reclaims his lost powers.

Also read: Where Was Barb And Star Filmed? All About The Comedy Film