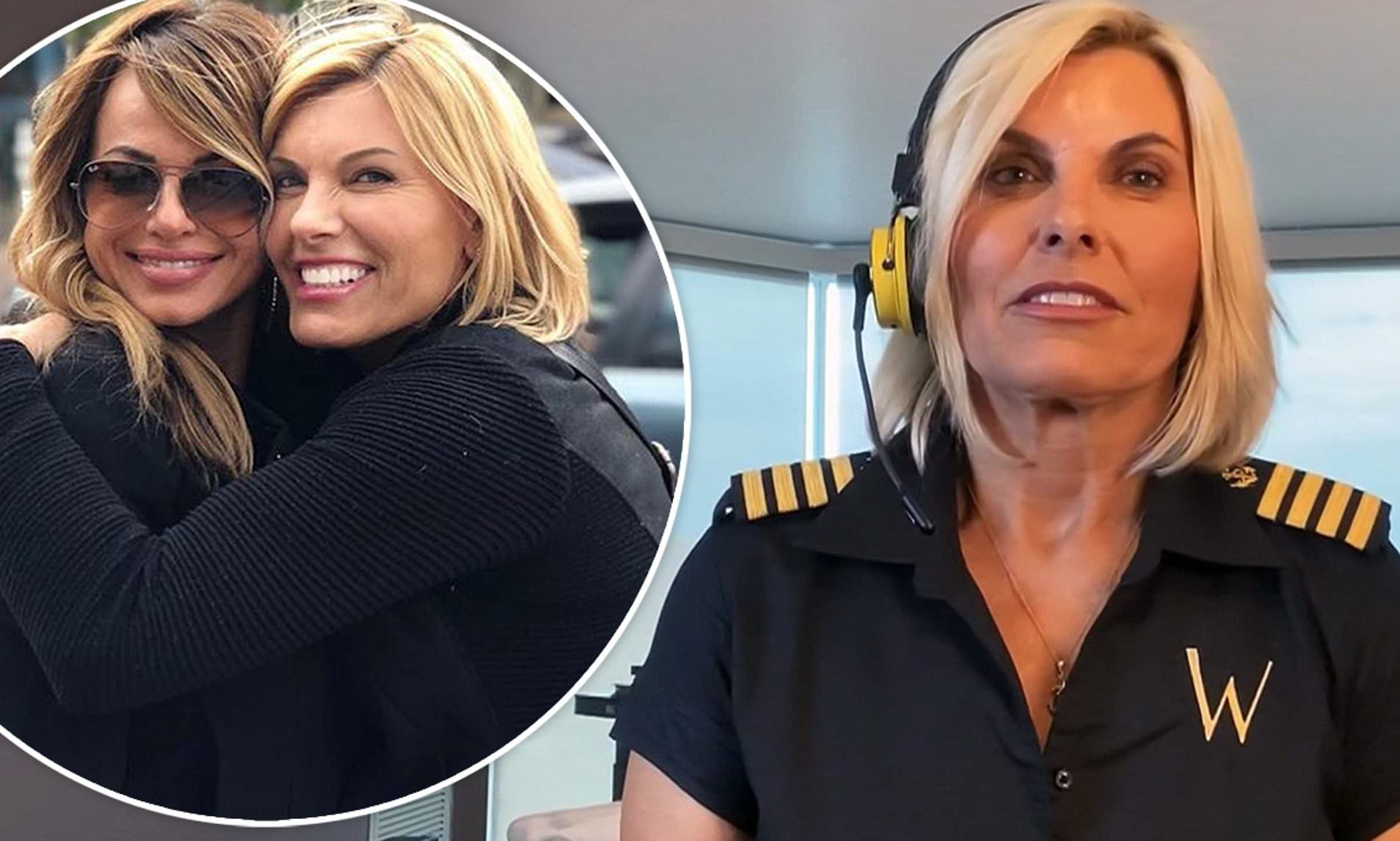 Here we will know who Captain Sandy married to is? Who is the love of her life? When did she get married to the love of her life? Sandy Yawn, professionally known as Captain Sandy, is a renowned American Yacht Captain. And she is a reality television personality as well. She is best known for her appearance in one of the most watched reality television shows, Below Deck Mediterranean. Before the show, she worked as a freelancer at sea as a caption. Moreover, she was once awarded the All Oceans License. And she also has her Master of Oceans certificate, one of the greatest achievements of all time.

Over the years, she has achieved much in her life that anyone could wish. Now thousands of people know her and admire her a lot. And since she appeared in the show Below Deck Mediterranean, her fan following went on another. Moreover, she also belongs to the LGBTQ community. On the other hand, when we talk about CaptainSandy’ss personal life, well, let me tell you, it is as interesting as her professional life. She is doing great in her professional and personal life. Especially when we talk about her love life, and now she has become a star, everyone is curious about what’s going on in her love life. 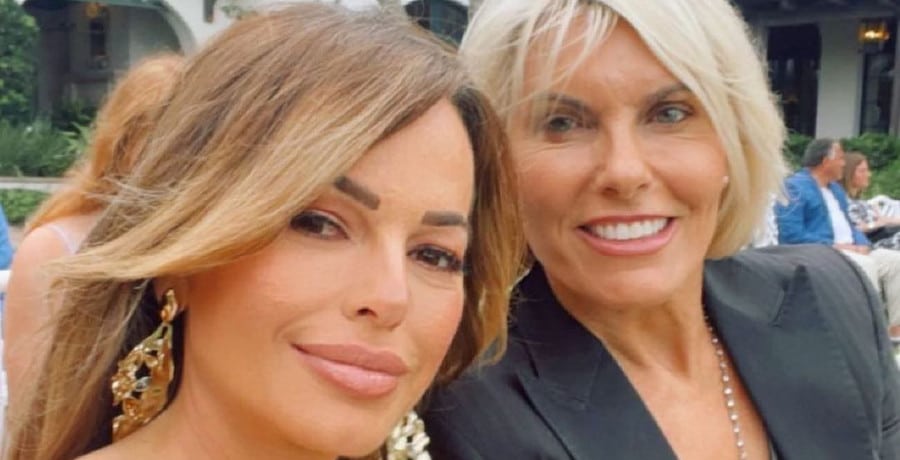 Who Is Captain Sandy Married To?

Sandy is in a long-term relationship with gorgeous Leah Shafer. Yes, you heard it right. The woman who stole Sandy’s heart is none other than Leah Shafer. And as of now, everything seems to be perfect between them.

They seemed to be enjoying each other’s company a lot. And since Captain Sandy becomes a star, everyone greatly admires her relationship. The couple met for the first time in 2018, and since they have been together. Sandy and Leah share many pictures on social media and express their love for each other. And the most amazing thing about their relationship is that they respect each other in everything, whether work or personal life.

Besides being Captain Sandy’s girlfriend, Leah Shafer is the owner of Hydralounge. She is a beauty expert, a professional singer, and a brand influencer. But Leah is not as famous as her girlfriend Sandy. However, Sandy is working hard to achieve the success she has always wanted. She is now talking about her early life and family. Leah Rae Shafer, professionally known as Leah Shafer, was born and bought up in California. 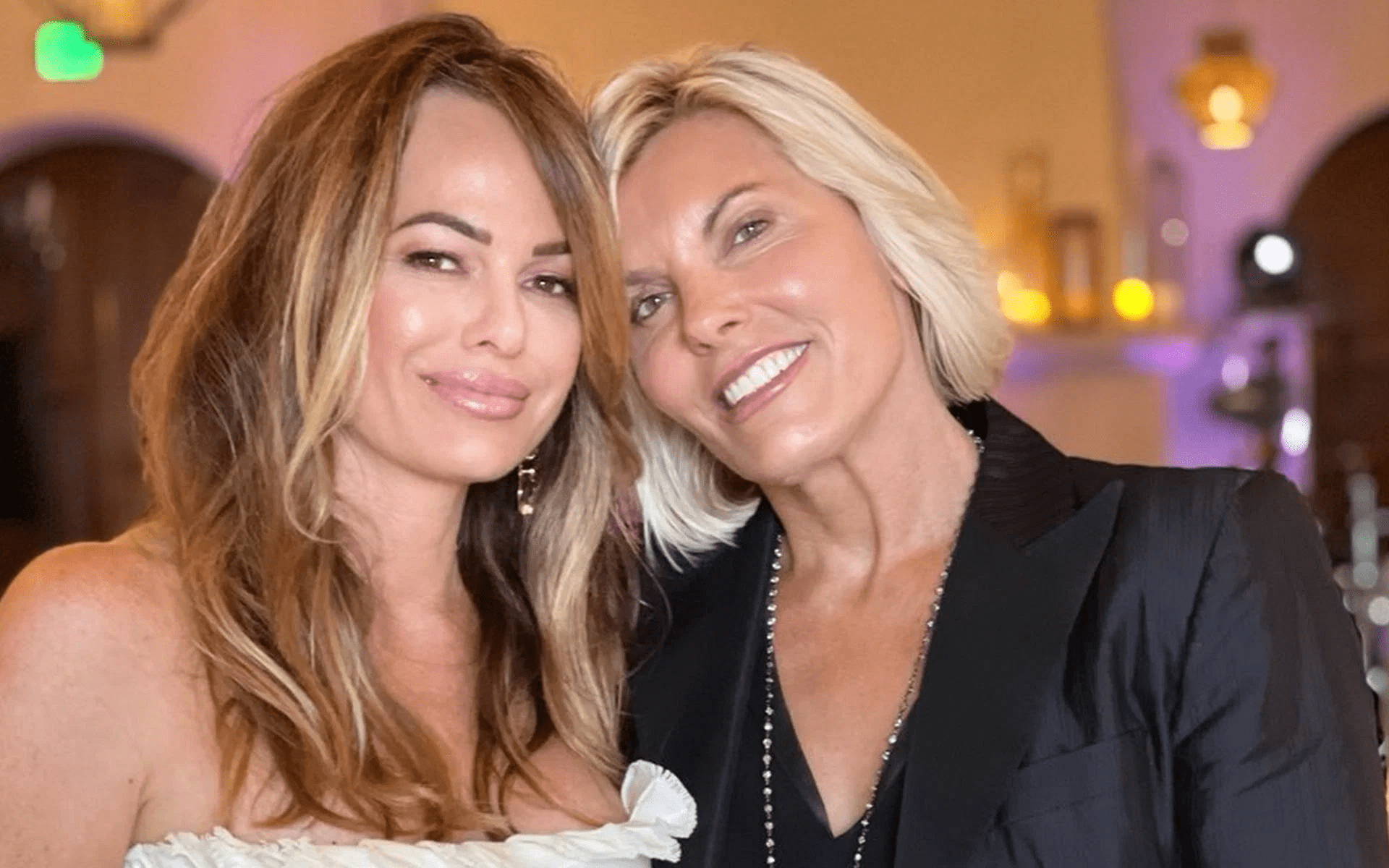 Besides that, there is nothing much too early about her early life and family, as it seems that she likes to keep her personal life private. But we are still figuring out everything related to her early life and family. For now, we only know that she has a teenage daughter Lauren and she was once married to Ross Shafer, but now she is with Captain Sandy and living her best life.

We wish them all good luck in her future. May she achieve more heights in her career. And we wish they both live happily together for the rest of their lives.

Also Read: Who Is Alisha Lehmann’s Boyfriend In 2022?