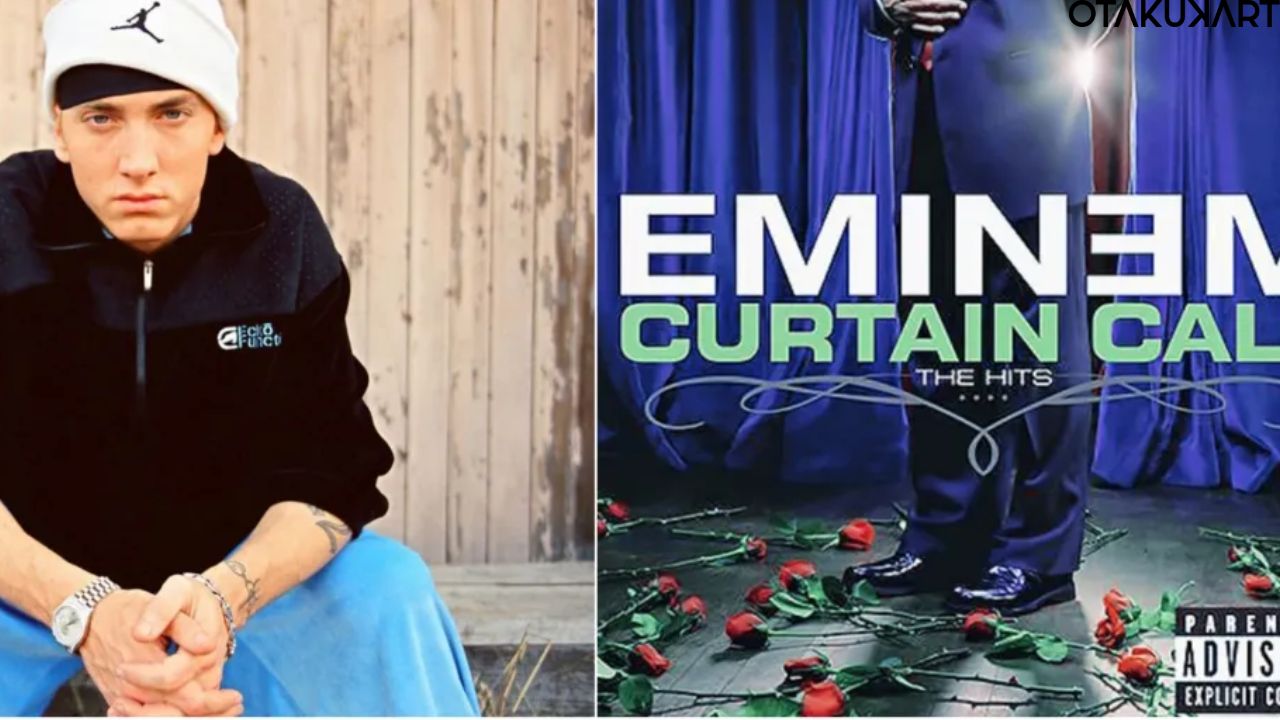 Curtain Call 2 follows Eminem’s 2005 greatest hits album Curtain Call, which has some amazing soundtracks. From D 2 to LBC, which is an epic new single featuring fellow icon Snoop Dogg. This song is the lead single from Curtain Call 2, a hits collection yet to be released. Yes, we know you all are having questions like When the album will release? What are the names of the songs? Who are all the singers Eminem is collaborating with? How many songs does the album contain? Will all the songs be released in one go?

When Is The Release Date of Curtain Call 2?

The Curtain Call 2 release date is August 5, 2022. Eminem fans eagerly wait for the album to release so they can listen to blissful music. Curtain Call 2 is the extended version of Curtain Call released on December 6, 2005. While fans are excited about the upcoming album, Eminem isn’t getting a positive response from everyone. Upon releasing the poster of his upcoming album, Eminem faced some trolls on the internet. As soon as the singer shared the poster and the release date of Curtain Call 2, the meme game started on the internet. It is reportedly said that some viewers are not that happy and impressed with the poster released by Eminem. 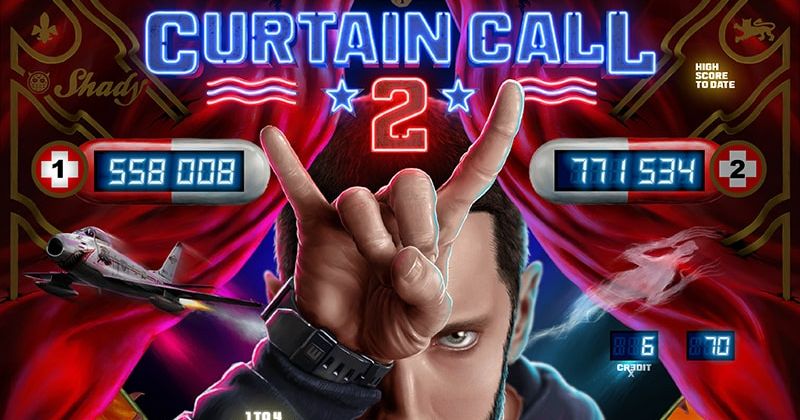 Eminem’s Curtain Call 2 is a follow-up to his 2005 album, Curtain Call: The Hits. The poster of Curtain Call 2 features Eminem in the center with a devil’s horn sign made with his hands. The poster is surrounded by a miniature version of Eminem’s previous album covers. People complain as they think the cover looks like it was painted. Some even called the rapper out of touch.

The rapper also released the teaser version of an unreleased song containing hints of the guest’s appearance and film soundtrack songs. There is another surprise for fans from Eminem. The fans will get a limited edition box set and autographed vinyl. Curtain Call contained Eminem’s hit classics such as “My Name is,” “Stan,” and “without me.” When Eminem announced Curtain Call, 2 many said the album is the second greatest hit. First is the Curtain Call, considered a certified gem in American History.

What to Expect From Curtain Call 2?

Curtain Call 2 is a compilation album. Curtain Call 2 will feature all the songs from Eminem’s creative endeavors he has done since the 2009 album ‘Relapse,’ which includes his side-projects, guest appearances, film soundtrack songs, and choice cuts from his solo albums. His recent song from the biopic Elvis’ The King and I’ will also be featured. Eminem is not the only one from his family who is making a comeback. Eminem’s beloved daughter Hailie Mathers is ready to release her clothing and skincare line. During the podcast, Hailie shared that she’s working on starting her brand named Hailie Jade, LLC. She has also filed a trademark application to sell clothing and “non-medicated skin care preparations.” Hailie is a popular personality all over the internet, thanks to her father singing about her. Hailie is also planning to start her podcast, where she’ll be talking about her life and would be spilling a lot of tea.

Also read: 10 Mind-Blowing Facts About Elvis (2022) That You Should Know