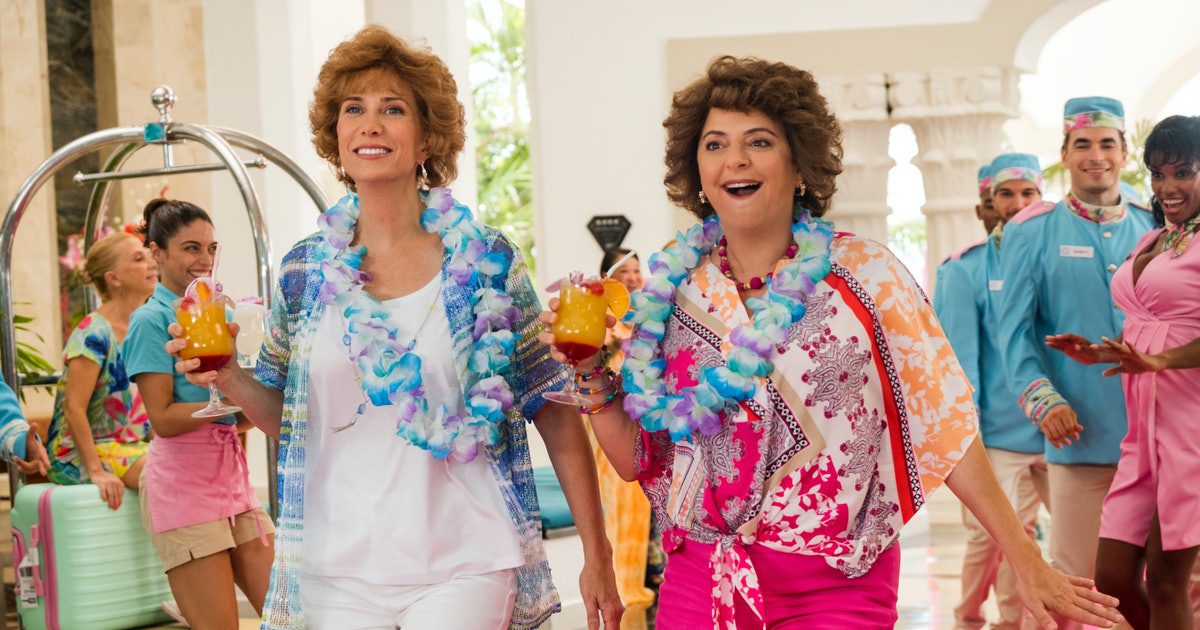 Where Was Barb And Star Filmed?

Do you enjoy comedy movies? Here is a movie full of laughter and comedy with a unique plot. Yes, it is about Barb And Star Go-To Vista Del Mar. This movie faced many ups and downs before its premiere with its production and release date. But finally, after facing so many difficulties and challenges, this movie attacked our screens. It received a huge appreciation and positive reviews from critics and viewers. You might be planning a trip with your partner or your best friend. This film also highlights the adventure of two best friends.

We all know that some trips can never be forgotten; it always leaves us with some beautiful and strange memories. This movie will make you witness such a vacation. The movie, Barb And Star, has a very adorable plot with amazing scenes and backgrounds. You cannot take your eyes off throughout the movie. Are you curious to know the filming locations of Brab And Star? What is this movie about? Who are the cast and characters in the film? Who are the movie-makers? What is the basic storyline of the movie?

Here we have the answers to all your questions about this film and many other details you need to know about the movie.

Where Was the film, Barb And Star, Filmed?

Barb And Star is a comedy film with many beautiful scenes and sets. According to the sources, the m0vie-makers planned to shoot this film in Atlanta, Georgia, but somehow the location shifted in response to the controversial Bill, Georgia House Bill 481. The entire plot of the film was set in Florida. The filming locations of the movie are mainly in Mexico and New Mexico. More Specifically, the places include Cancun, Puerto Vallarta, and Albuquerque. 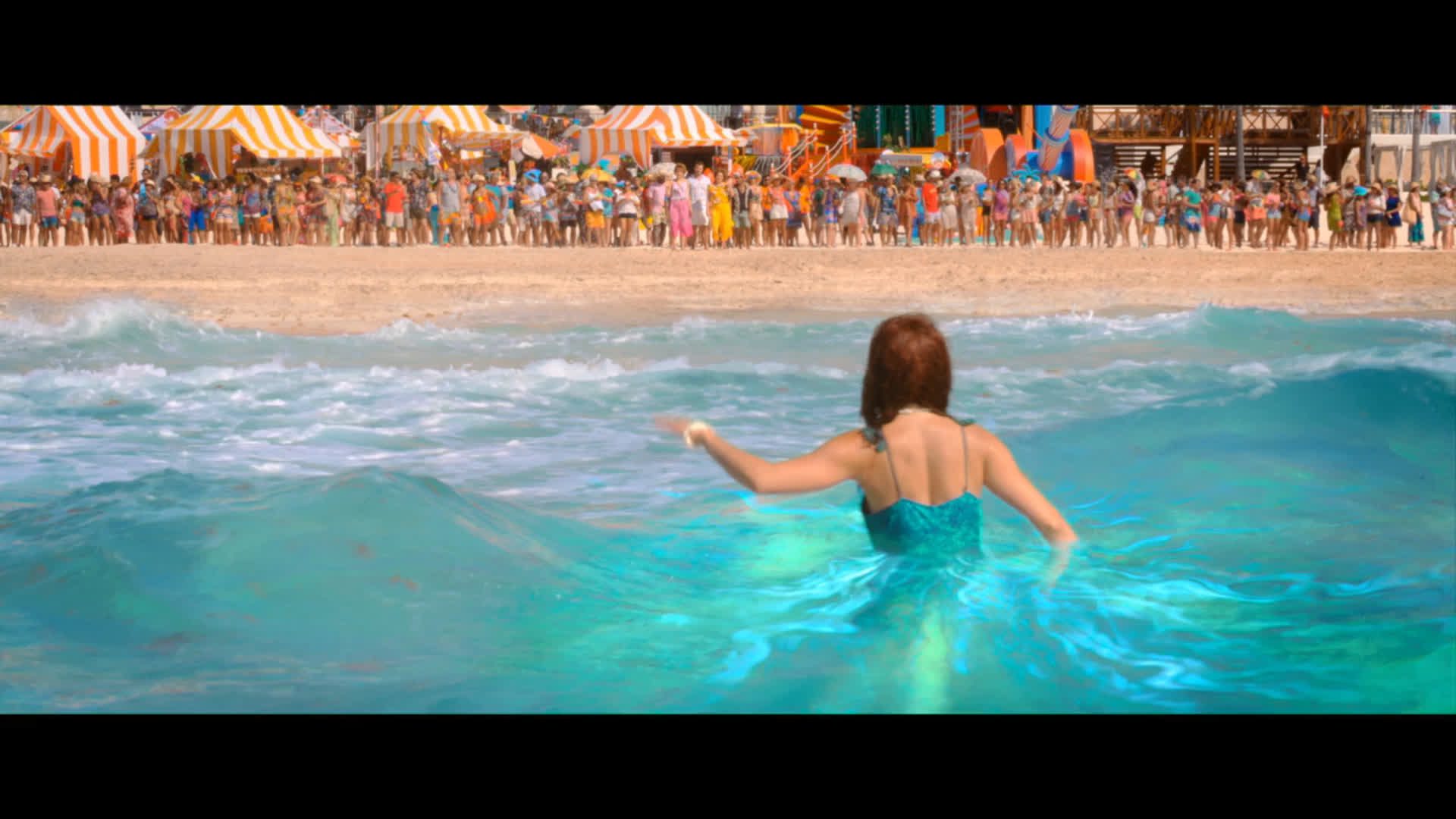 One of the filming locations of Barb And Star

Cancun and Puerto Vallarta contained most of the beach scenes in the movie. Both locations are very popular and common for shooting beach scenes in many movies and TV shows. Albuquerque in New Mexico added feathers to the cap of the final scene of Barb And Star. It was too hot in Mexico during the summers. Although the movie was scheduled to be out in 2020 earlier due to the worldwide pandemic, it got postponed and finally released in 2021. The filming of this film was wrapped in September 2019.

Also Read: Where Is The Ultimate Cowboy Showdown Filmed? All Locations Revealed

Barb And Star Go-To Vista Del Mar is an American comedy-drama movie in the English language. This movie was released on 12th February 2021 with a running time of 107 minutes. Lionsgate, Gloria Sanchez Productions, and Stellie are the production companies involved. The director of this comedy film is Josh Greenbaum, and the writing credits of the screenplay go to Kristen Wiig and Annie Mumolo. Also, the producers of Barb And Star are Jessica Elbaum, Annie Mumolo, Kristen Wiig, Adam Mckay, Will Ferell, and Margot Hand. 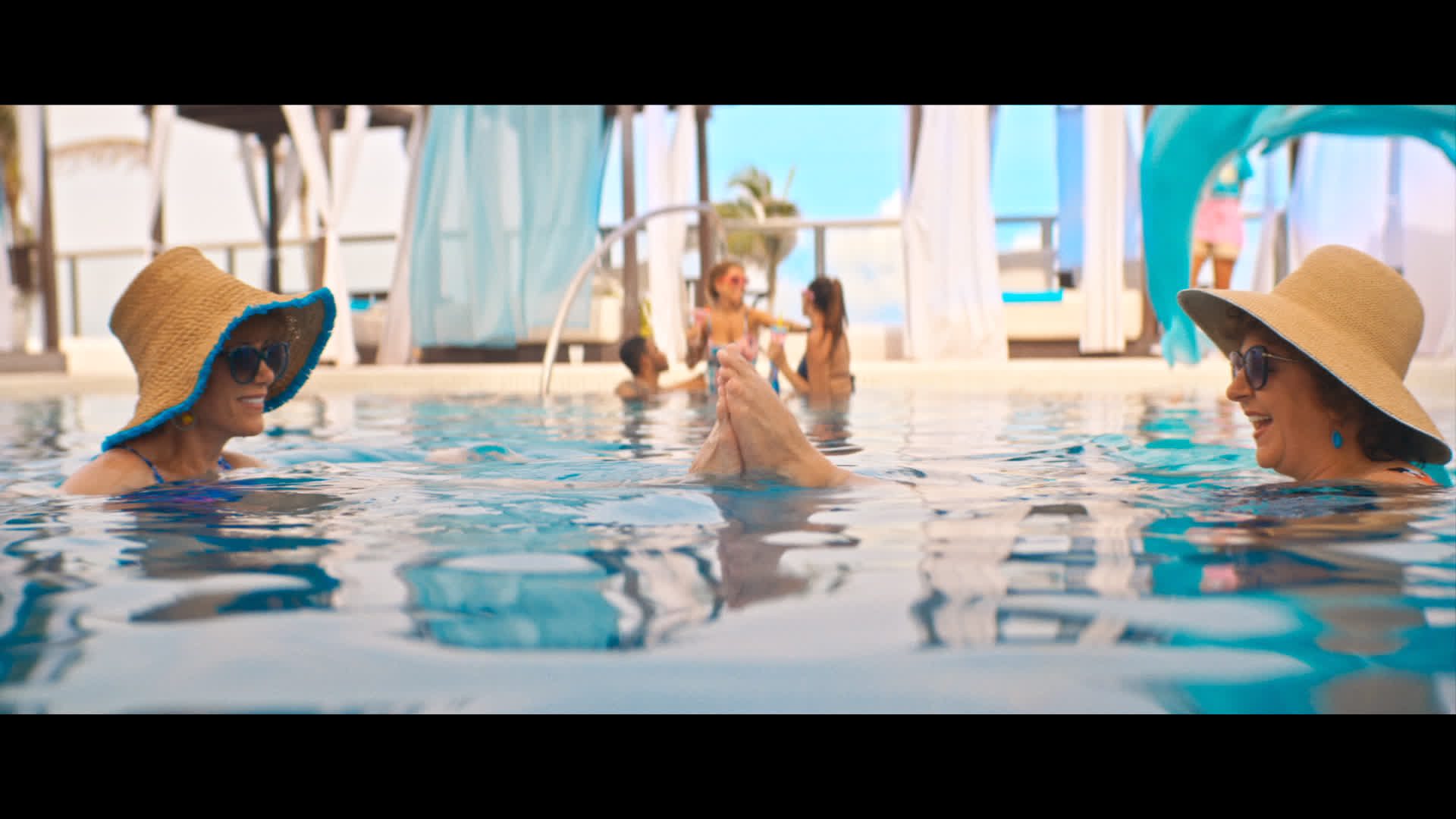 A scene from Barb And Star

What Is Barb And Star Go-To Vista Del Mar About?

Barb And Star is a comedy film that mainly revolves around the story of two best friends, Barb And Star, from the city of Nebraska. The friends travel to Florida on their vacation. The place they visited in Florida is Vista Del Mar, responsible for the movie’s title. There they witnessed a bucket full of adventures.

They got tangled up in love and a villain’s evil plot to kill everyone in the town. The whole story of the movie is about how their first-ever trip to Florida turned into an unexpected adventure. Watch the movie to witness plenty of comedy scenes; you will enjoy this strange plot with a wonderful storyline.