If you’re a fan of the Oceans movies, you’re probably wondering where they filmed Ocean’s 13. The locations are just as varied as the cast of characters in the movie and include some well-known spots as well as some hidden gems. In this article, we’ll look at the filming locations for Ocean’s 13 and explore what made them perfect for the movie.

The Oceans movies are a series of heist films starring an all-star cast. Ocean’s 13 is the third and final installment in the series, and it features some of the most amazing locations yet. Each location was chosen for its unique look and feel, from the Venice Beach boardwalk to Las Vegas casinos. Without any further ado, let’s take a closer look at each of the Ocean’s 13 filming locations.

Steven Soderbergh’s Ocean’s 13 is the third and final installment in the Oceans trilogy. The film stars an all-star cast, including George Clooney, Brad Pitt, Matt Damon, and Julia Roberts. The movie was filmed in a variety of locations, each chosen for its unique look and feel. In this article, we’ll take a closer look at each of the Ocean’s 13 filming locations.

The boardwalk at Venice Beach is one of California’s most popular tourist destinations, and it’s also where Oceans 13 begins. The opening scene takes place on the boardwalk, with Danny Ocean (George Clooney) and his crew planning their next heist. The boardwalk was the perfect location for this scene, full of people and activity. It also has a unique look that helps set the tone for the movie.

Next up is Las Vegas, Nevada, where a significant portion of Oceans 13 was filmed. The movie’s casino heist occurs at the fictional Hotel Cortez, which is actually the Riviera Hotel and Casino. The Riviera was chosen for its classic Vegas feel and is also one of the few remaining strip clubs in Las Vegas. While the movie was filmed mostly at night, the production team did take over the hotel during the day for a few scenes. 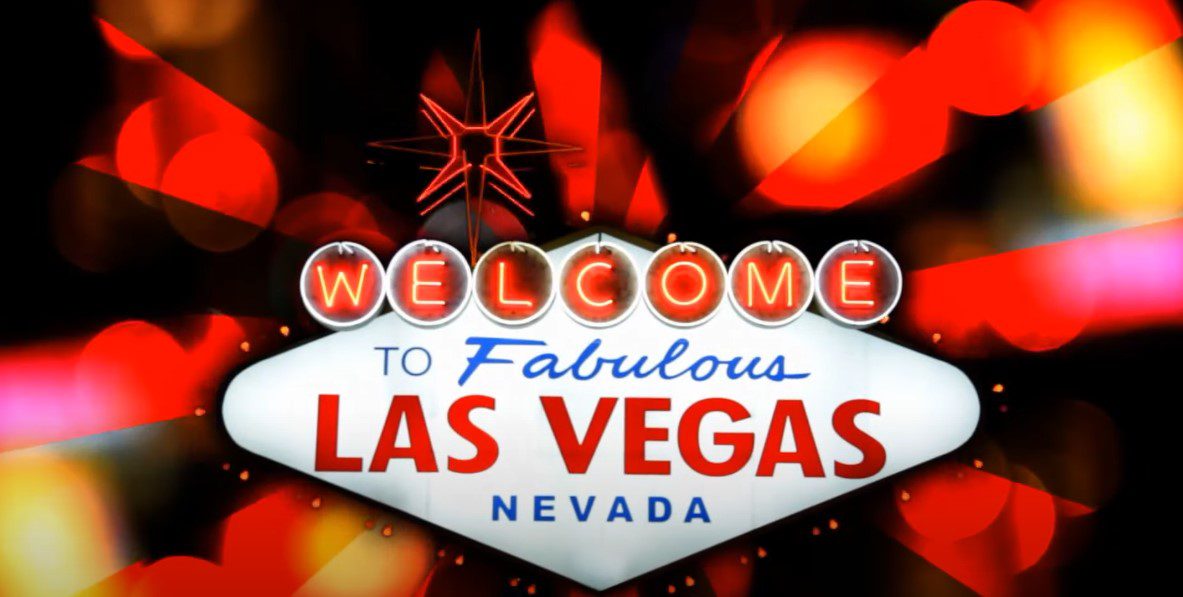 The Las Vegas sign became iconic in the 1950s. 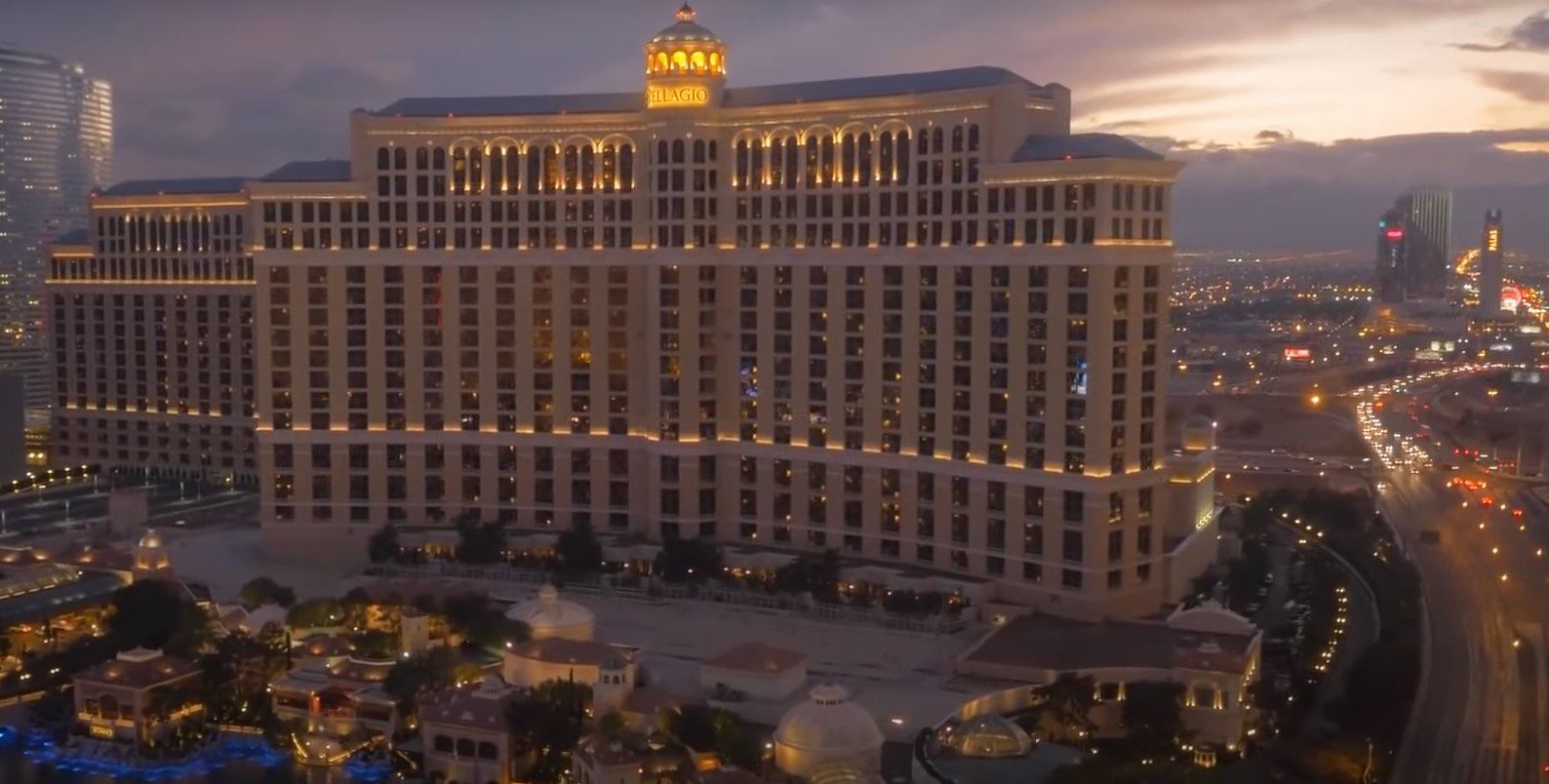 The Bellagio is one of the most luxurious casino and hotels in Las Vegas and is where they filmed this movie.

This is where they filmed Reuben’s house scenes. Firstly, Lake Henderson is a man-made lake in Nevada used for the Oceans 13 filming location. The lake was chosen for its serene setting and its proximity to the Las Vegas Strip.

The McCarran International Airport in Las Vegas, Nevada, is one of the busiest airports in the world, and it’s also where Oceans 13 was filmed. The airport was chosen for its convenient location and its wide variety of shops and restaurants.

The McCarran Airport was renamed to Harry Reid International Airport

So there you have it, a tour of the Ocean’s 13 filming locations. From the Boardwalk in Atlantic City to the Las Vegas Strip, these locations helped create one of our time’s most iconic movies. Thanks for joining us on this tour! We hope you enjoyed it. We hope you enjoyed our Oceans 13 filming locations tour! Stay tuned for more blog posts about your favorite movies and TV shows. Thanks for reading! Ocean’s 13 was filmed in various locations that are worth checking out. If you’re a fan of the movie, then be sure to add these locations to your must-visit list. Thanks for reading! Until next time.