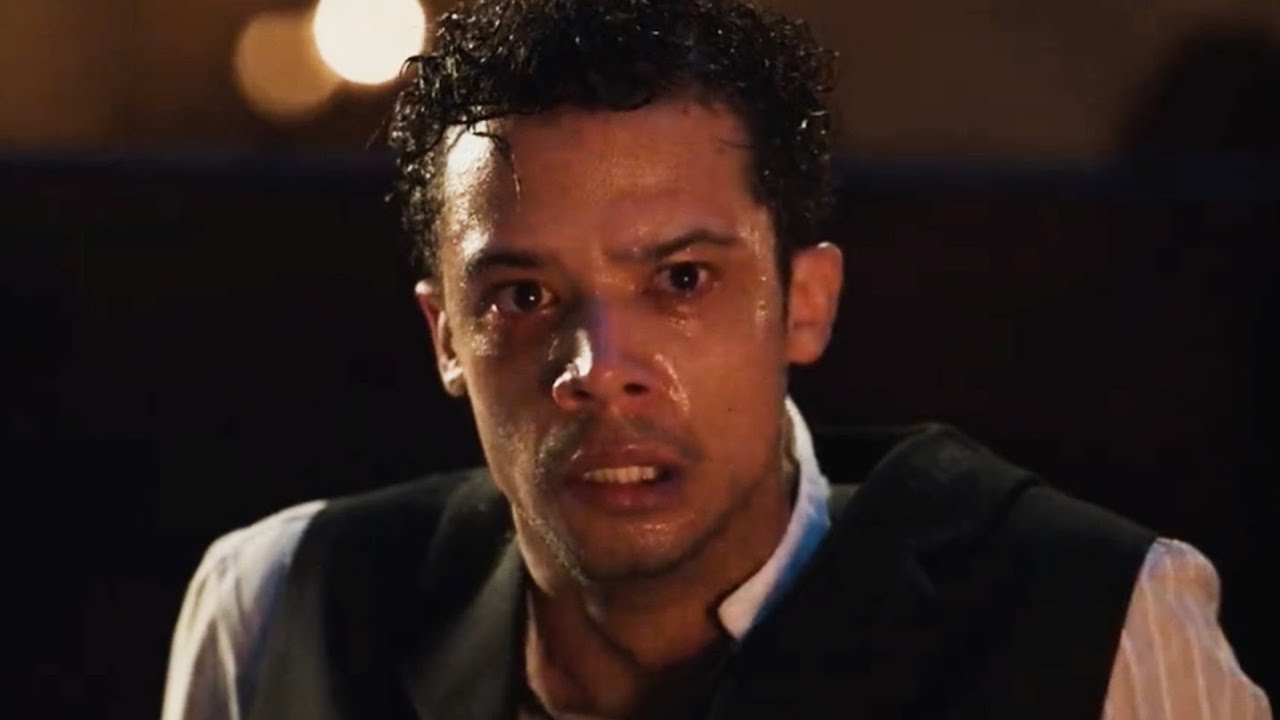 Anyone who has watched Interview With a Vampire 2022’s trailer, there is one thing they all agree on, it’s a lot to take in. We don’t know why people call it a universe type of show. If you read the original novels and watched movies, sure, it has potential but should it? Anyone that had tried to set up the universe has always failed at one important aspect, start slow. And to be honest, even if the show fails, we don’t care; we want a good show. The whole idea of the universe is for companies to make IPs and their merchandise to make money, but that isn’t necessary for a show to be good. And from what little we have seen in the trailer, it is promising that in abundance. So what can we expect from it? 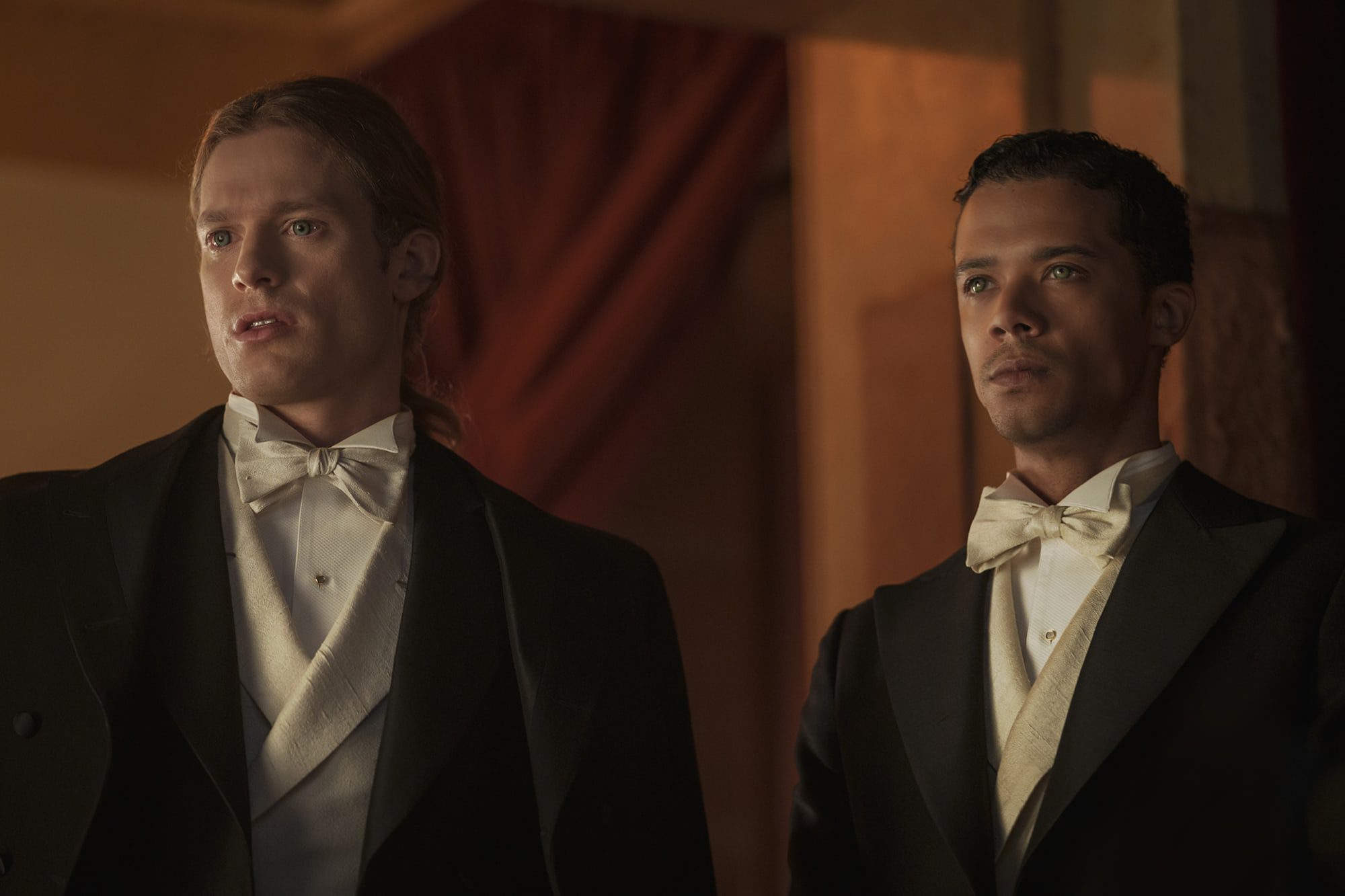 CC: Interview With a Vampire Franchise

The premise of Interview With a Vampire 2022 is not that different from the original. A human turned vampire has lived a long life and has lost a lot in his years. Where the original took place between the seventies and eighties, the modern take has Louie in the modern age. Though it is announced during SDCC feels weird. SDCC, by definition, is a comic con and this franchise was a novel series. There is a little co-relation between the mediums, and the stories told through the two have different effects. That is until we factor in that the novels got a comic adaptation down the line and expanded the universe. And if we are, to sum up, this bit of knowledge, it can be seen why there are talks of it being a big universe. But are there enough characters to do that? If The Winchesters are any indication, then yeah.