In this article, we cover George Clooney Net Worth. If you haven’t heard of George Clooney, you probably lived under a rock for the past twenty or something years. George is one of Hollywood’s most prolific and talented actors of our time. From his beginnings in television, all the way to rub elbows with la crême-de-la-crême of the movie industry, Clooney dated a bunch of Hollywood actresses and top models before settling in with his current wife, Amal Clooney.

Today, we will cover some of George Clooney’s financial aspects. From his lavish Lake Como house —apparently for sale on the market— to his side hustles besides acting. Consequentially, George is quite business-savvy: From vested interests in alcohol brands to telecommunications and satellite technology and even some instant coffee gigs. George likes the hustle! Now, come with us here at Otakukart as we take you on a tour as we examine the wealth of one of Hollywood’s A-listers.

On May 6, 1961, George Clooney was born in Lexington, Kentucky, to a beauty queen & city councilwoman and a former anchorman & TV personality. He studied broadcast journalism at Northern Kentucky University from 1979 to 1981 but did not graduate. In 1984, he had his first significant role on the Michael Crichton hospital drama “ER,” which he featured in 109 episodes and paved his way to stardom. Consequentially, George Clooney quit working in “ER” in 1999 and went on to have a string of movie office hits, including his most successful to date, “Ocean’s 11.”

He also appeared in Wolfgang Petersen’s “The Perfect Storm” (2000) and Joel and Etan Coen’s “O’ Brother, Where Art Thou?” the same year. George Clooney received the 2018 AFI Life Achievement Award for his contributions to the entertainment industry. Clooney is the first actor in the Academy Awards history to be nominated in six separate categories for his roles in “The Descendants,” “Fantastic Mr. Fox,” and “Up in the Air.” When he co-starred with Sandra Bullock in 2013’s “Gravity,” the actor received great acclaim.

The George Clooney net worth rounds north of US $500 million

George Clooney has an estimated net worth of around $500 million. His sources of income help us in determining his net worth. Firstly, his long-running acting job paved the way for the rest of his entrepreneurial endeavors, ranging from vested interest and stake in a Tequila maker called “Casamigos” to financing a telecommunications satellite network that monitors irregular activities in African countries with aims in toppling those tyrannical rulers. And also some endorsements, like the Nespresso ads that constantly fuel his liberal activist whims.

Also Read: Caroline Kennedy Net Worth: How Much Is She Really Worth? 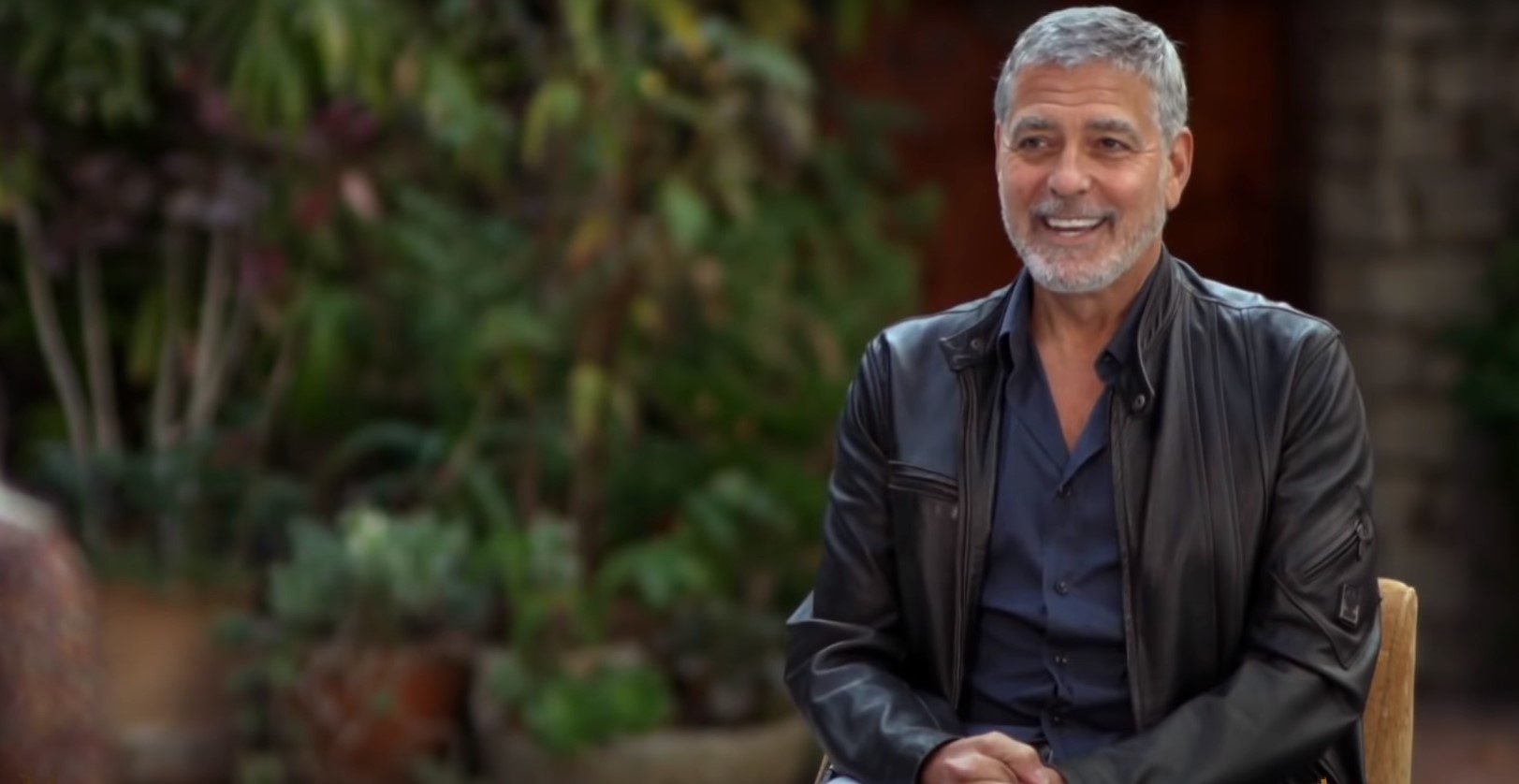 And if that isn’t enough, George Clooney also invests in real estate. George’s most well-known home is a 15-bedroom villa on Lake Como in Italy, which he purchased in 2002 for $30 million. They live in a six-bedroom home in Studio City, California, which he bought in 1995 for $2.2 million at the height of his “ER” popularity. This property is most likely worth more than $10 million now. They possess a $7 million home in Berkshire, England, and an apartment in New York City. Amal and George’s real estate portfolio is approximately $100 million in total.

Clooney is involved in several political issues, including the war in Darfur, Sudan, and fundraising for relief efforts after the 2010 Haiti earthquake. He is actively engaged with the Not On Our Watch initiative. In 1989, he married Talia Balsam, but the couple separated in 1993. Clooney later lived with his pet pig, Max, until the pig died in 2006. Clooney married British-Lebanese human rights lawyer Amal Alamuddin on April 28, 2014, according to a spokesperson from Alamuddin’s legal company Doughty Street Chambers. On September 27, 2014, Alamuddin and Clooney were married in Ca’ Farsetti. Clooney’s buddy, former Rome mayor Walter Veltroni, officiated at their wedding. Ella and Alexander, the couple’s twins, were born on July 6, 2017.

There is a report that Amal and George Clooney are expecting their third child, which would make the Clooney family complete. They’re having twins once again. According to media headlines, Amal is already showing signs of pregnancy. According to sources, the happy couple has already informed their close friends about the pregnancy. To commemorate this happy occasion, they will have a small dinner party near their Italian home on July 4 to deliver the exciting news. However, these pregnancy rumors may not be genuine after all since their spokesperson has denied any such speculation. It was also said that the assumptions that Amal Clooney is pregnant are entirely false.

Also Read: Shyne Net Worth And Music: How Rich Is The Musician Rapper?