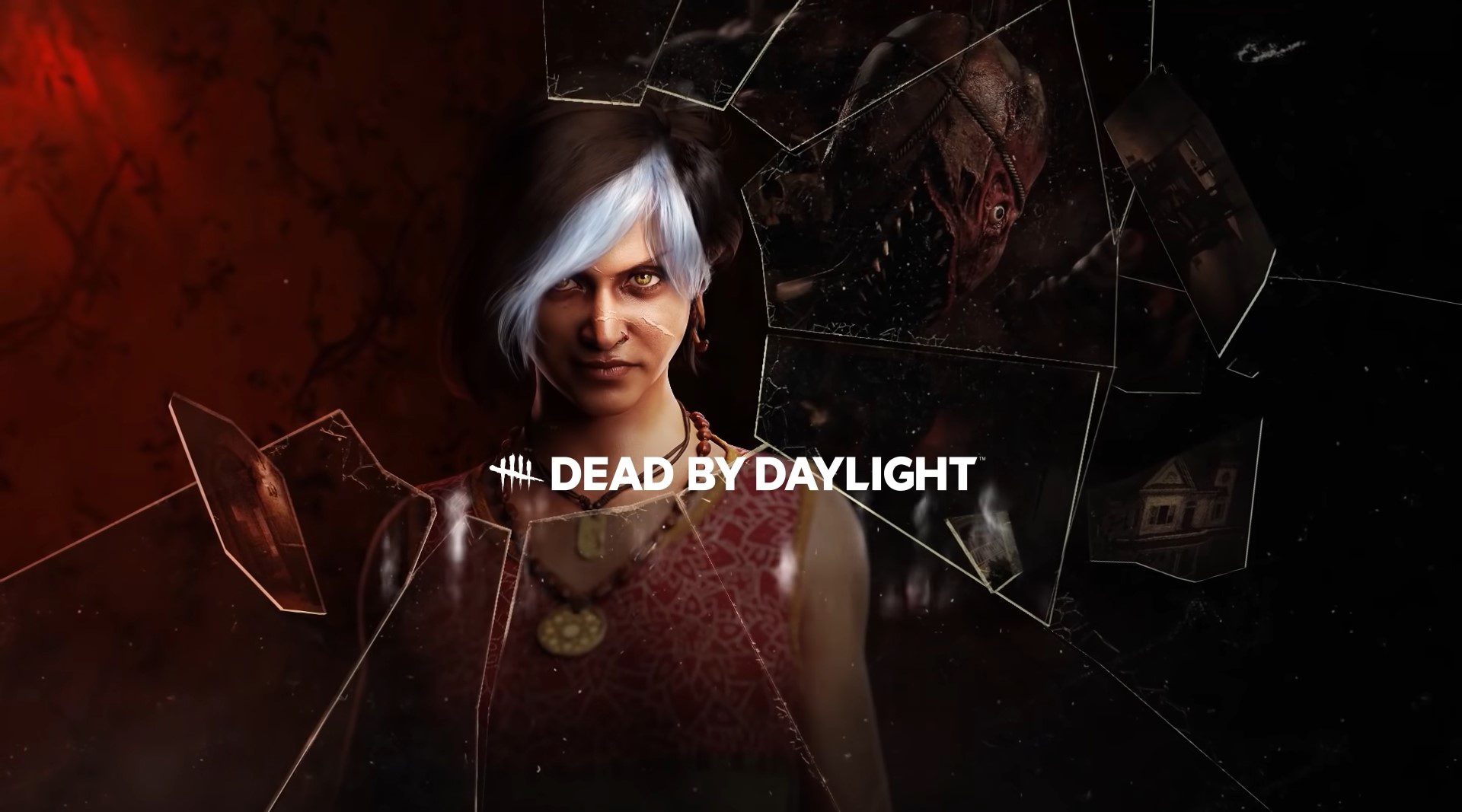 Let’s talk about Dead By Daylight Chapter 25 Release Date. Dead By Daylight is a horror game made with a multiplayer aspect in which one player plays a tormentor or a mad Killer from a different franchise, while the remaining players play as Survivors attempting to escape the said Killer and avoid being caught, tormented, and killed. Survivors play from a third-person perspective, while the Killer plays first-person and is gradually focusing their attention on their prey. In every episode, the goal for the Survivors is to escape the Killing Ground without getting captured by the Killer. That may sound simple, but it’s not, especially since the map changes every time.

The previous chapter of this popular multiplayer horror game arrives on June 7th, 2022. With over 50 million players worldwide, DBD is expected to reach even more milestones. While chapter 24, “Roots of Dread” was inspired by Ringu, this season is completely original. Dead By Daylight introduces two new characters, including a Survivor and a Killer. Haddie Kaur is a new character who enjoys investigating supernatural hotspots with the assistance of his ability to see the bleed between their world and ours.

Using her unique ability to hide inside lockers scattered around every map, she will face off against The Dredge, easily the game’s most original, eye-catching Killer. Usually used by Survivors to confuse Killers, she can now teleport between them, causing them to become confused. Let’s see details about Project W, Chapter 25 leaks, and more.

Here are some of the latest news and updates on this upcoming chapter 25. We’ll see Wesker for the first time during Behaviour Beyond’s Livestream on 3 august Wednesday.

Anyone else wondering what the W in Resident Evil: Project W stands for? 👀 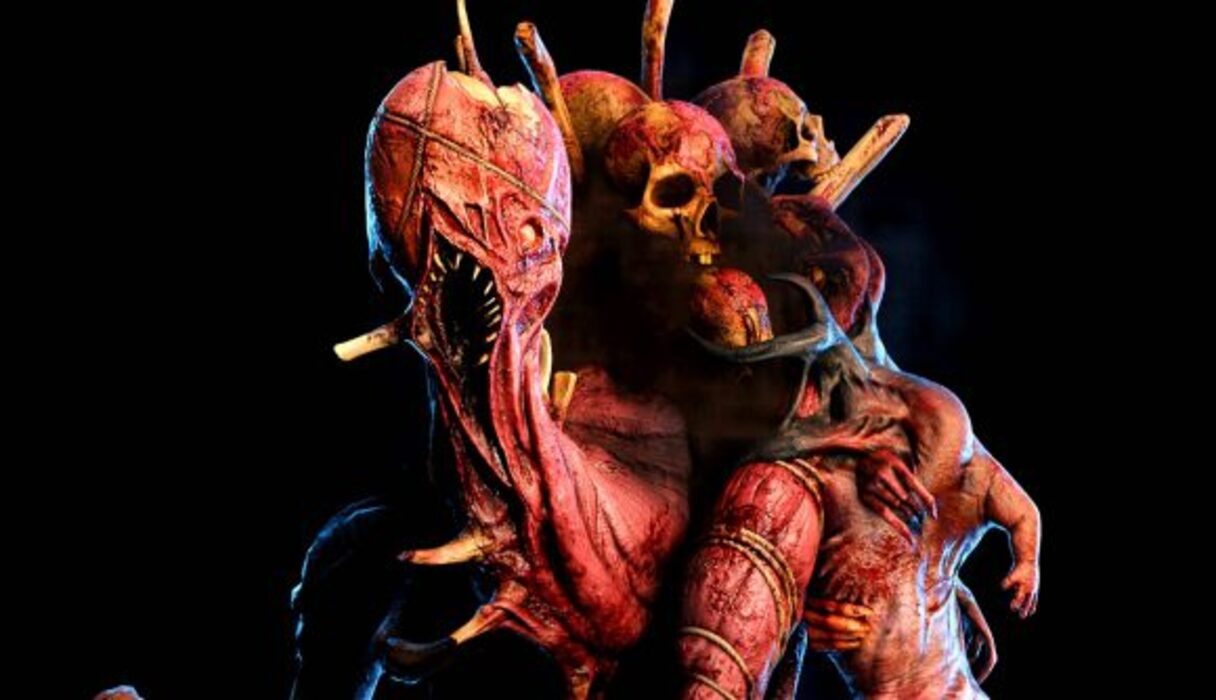 The Dredge From Dead By Daylight Chapter 24

Teaser of Dead By Daylight Chapter 25

Behavior Interactive has released a teaser for the upcoming chapter 25. However, the specifics of the chapter are still unknown. At Behaviour Interactive’s 6th Anniversary event, Behaviour Interactive announced another Resident Evil Chapter collaboration with Capcom. Creative Director Dave Richard told Turtle Beach this before the big reveal:

“We announced last year that we’d be collaborating with Capcom on Resident Evil, and the response was incredible. Players loved playing with Nemesis, Leon Kennedy, and Jill Valentine and being able to play in the Raccoon Police Department. Therefore, we’re delighted to announce that we’re once again collaborating with Capcom on a Resident Evil chapter. We invite our fans to keep their eyes open for an announcement coming soon regarding ‘Project W’, which will be released before the end of 2022. It will feature more iconic characters in the franchise, and we will be releasing it before the end of 2022.”

It appears that Chapter 25 will feature more Resident Evil content. Let’s dive into the leaks now. It is believed that Albert Wesker will act as the killer, along with Ada Wong and Rebecca Chambers as the two new survivors. As you may recall, Wesker is one of the game’s biggest recurring villains, whose strength and speed are considered superhuman. Since he doesn’t have a lot of recognizable traits like The Nemesis Tyrant, it’s hard to figure out how he’d work as a killer right now. 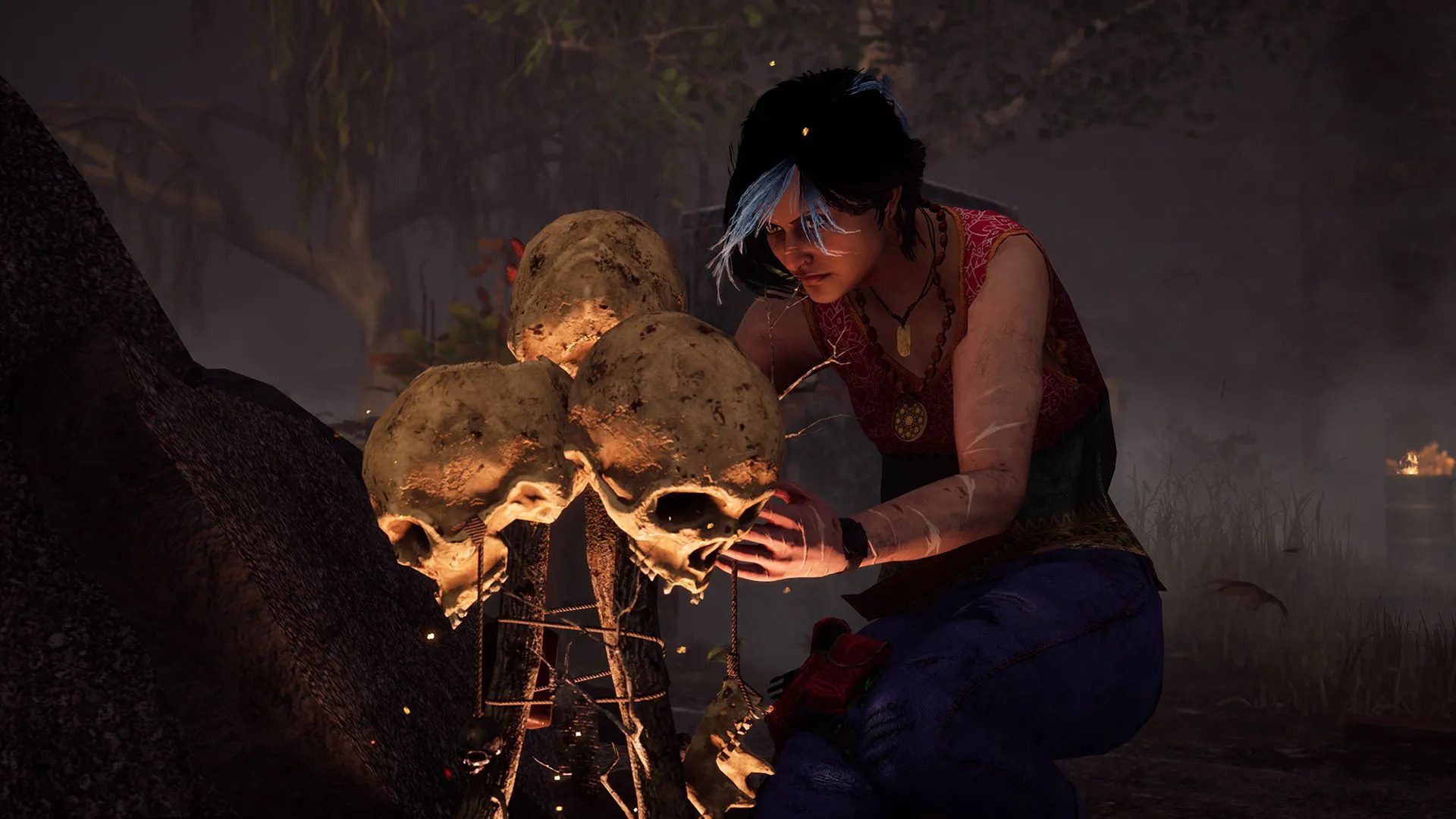 There could be more tweaks to the Raccoon City Police Station map in addition to survivors and killers. Fans reported as early as November 2021 that they saw files that appeared to relate to three new Raccoon City Police Station map variants, which are currently unreleased. This would probably work similarly to the Badham Preschool maps, which have up to five different layouts and variations. Having said that, it is unlikely that this would be the only new map introduced.

On What Platforms Dead By Daylight Available?

Dead by Daylight is available on console, PC, and for free on mobile both Android and IOS devices.