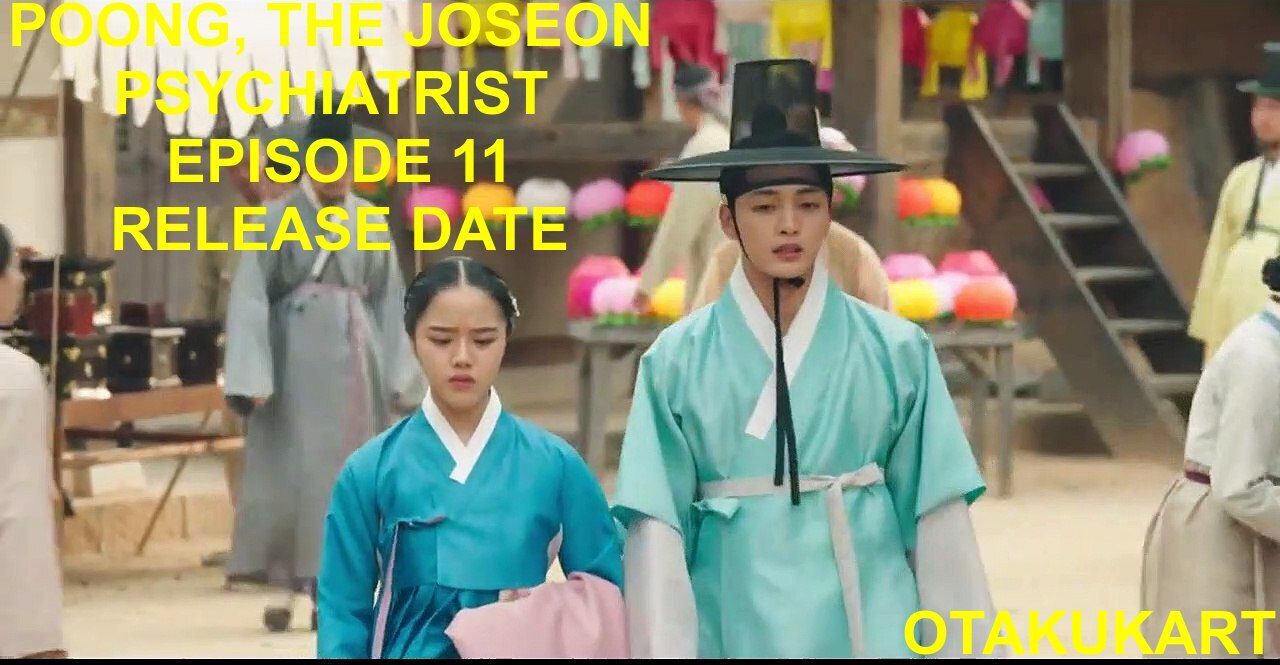 One of the most watched K-dramas is “Poong, the Joseon psychiatrist.” People eagerly anticipate the next episode of this historical drama as Yoo Se-Poong, a royal family physician, is entangled in a plot against the royal family. As a result, he is expelled from the royal court and hired to work as a doctor in the bizarre village, where he heals both physical and mental pains in his patients. He also meets Seo Eun-woo there. Poong and the clinic family bring the maid to their childhood home to recall happier times.

Jang-goon assembles the papers the maid was scribbling on and produces a picture of a butterfly-like assassin’s ornament. The maid informs Poong that the butterfly assassin killed his father after she sees the entire picture. In the last episode of Poong, the Joseon psychiatrist, the second state councilor, decides to silence the maid himself after receiving word that Commander Im has killed Shin-woo.

Man-bok immediately warns the family of the danger when he sees Commander Im and the second state councilor marching toward the house with some men. While he leaves with the maid, Poong tells the others to return to the village. They turn back to the house out of worry but are stopped when they see one of the assassins dragging a bloodied carpet inside. The assassin reveals himself to be Shin-woo while taking off his mask! Eun-woo finds it hard to believe what she is seeing. But Eun-woo insists that it’s someone else wearing a similar pendant and won’t accept that Shin-woo is an assassin. 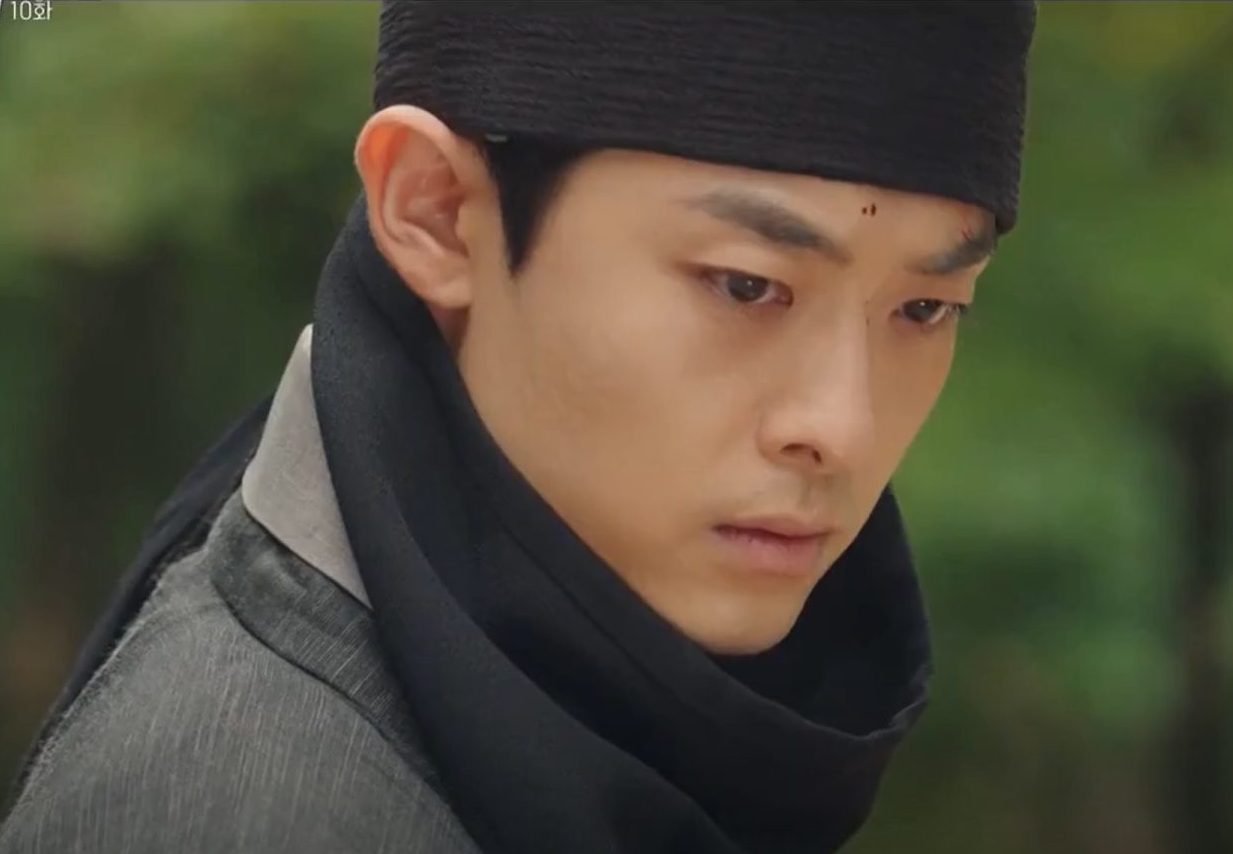 The assassin reveals himself to be Shin-woo

In “Poong, The Joseon Psychiatrist, Season 1 Episode 11”, we see Cho Shin Woo declaring that he will take care of Yoo Se Yeob. He also decides to find the stiletto needle at every cost. The needle is currently missing, and even Tae-hak wants to find it. Poong tells Ji-han he will go to Hanyang, and suddenly Eun-woo jumps into the conversation, saying she wants to go too. Poong transports the deceased court lady from Seobbingo and reveals that Dansacho was discovered in her blood. She was seen tasting the king’s food in the previous episode.

Who tried to kill the king is what we will be looking forward to in the upcoming episode. The second state councilor will come under scrutiny when the drug issue comes to light. The whole village will turn upside down as the village people asked by the councilor to sell drugs will be punished. Poong also asks Eun-woo not to do anything dangerous as they pursue their respective missions of unveiling the truths. 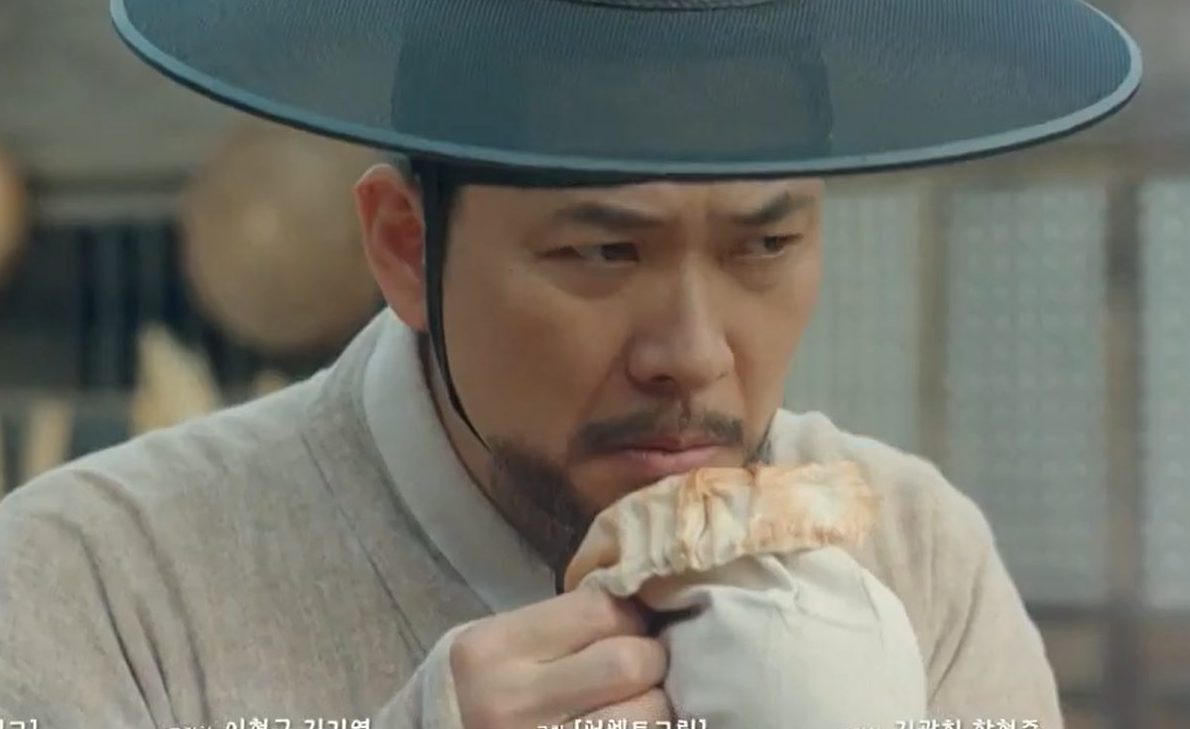 Drug substances are discovered from some people in the village

Poong, The Joseon Psychiatrist, Episode 11 will be available for streaming on Viki and Viu in selected territories. It will be streamed on TVN at 10.30 pm (KST) on September 5th. International viewers in India, the United Kingdom, Europe, Australia, and the Philippines can tune in at 19:00 IST, 14:30 BST, 00:00 ACDT, and 21:30 PHT on September 5th.

How To Watch Poong, The Joseon Psychiatrist Episode 11?

Be cautious that this show has a history of appearing on Viki a day later, so if it isn’t available at the time specified above, it could be worth checking back in 24 hours. It will then be fully subtitled. So keep your calendars updated, and don’t forget to watch Poong, The Joseon Psychiatrist.