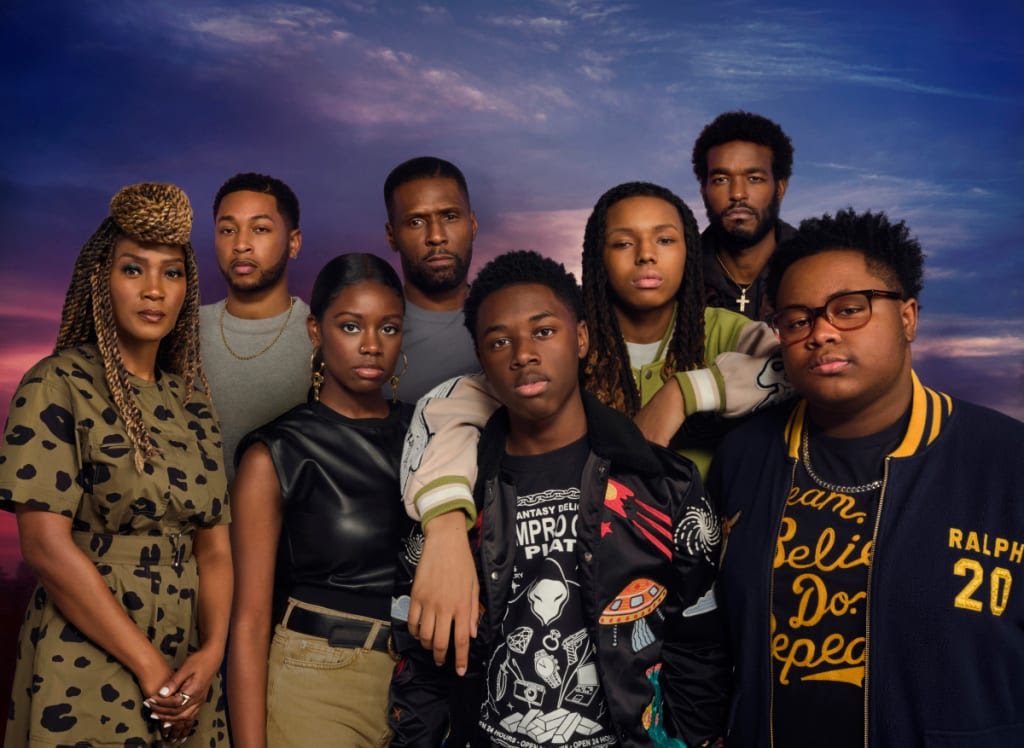 The American TV series The Chi is a coming-of-age drama created by Lena Waithe. The Chi premiered its first season in 2018 on Showtime with 533,000 views from the US audience. The season was directed by Rick Famuyiwa, David Rodriguez, Tanya Hamilton, and many more. This season premiered on 26th June 2022 with the episode “Overnight Celebrity” and was renewed for the sixth season in August 2022. The series featured cast members Jason Mitchell, Armando Riesco, Barton Fitzpatrick, Shamon Brown Jr, and Ntare Guma Mbaho Mwine for the first few seasons. Other cast members who stayed are Jacob Latimore, Alex Hibbert, Yolonda Ross, Rolando Boyce, and many more.

The show has overall received a decent review. Rotten Tomatoes has given it an 87% approval rating with 7.4 out of 10. Metacritic has only received about 22 critical reviews and rated it 73 out of 100, and on IMDb, the series got 7.3 out of 10. Despite the average rating, the series has won several awards and was nominated several times. The Chi won the first Black Reel Awards for Outstanding Directing in a Drama Series in 2018. Later in 2018, it won IMDbPro Top 200 Scripted TV Recipients. In 2021, Lena Waithe won the Gracie Allen Awards, and The Chi won the ReFrame Stamp award for IMDbPro Top 200 Scripted TV Recipients for the second time. In 2022 the series was nominated for GLAAD Media Awards.

The television series documents the lives of the people living on the South Side located in Chicago. It shows how fate disrupts the otherwise peaceful life of the South Side community. This turn of events, however, ends up connecting the lives of four people. Brandon, played by Jason Mitchell, Ronnie, played by Ntare Guma Mbaho Mwine, Emmett, played by Jacob Latimore; and Kevin, played by Alex Hibbert, find each other due to unexpected events. 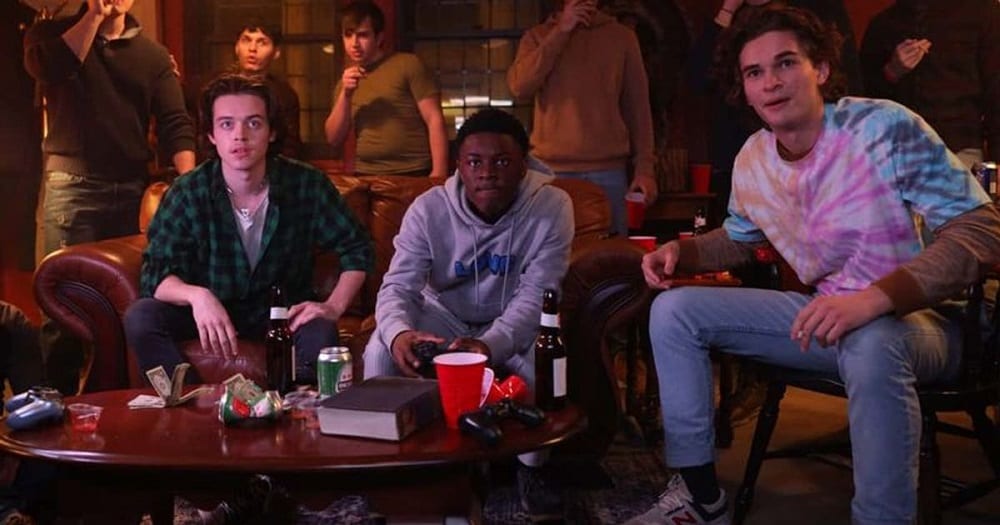 The trailer shows how the South Side residents are worrying over the increasing crime rate. From breaking marriages to newfound love, the people of Chicago are bound by similar yet contrasting life experiences. In the first episode of this season, “Overnight Celebrity,” our characters have many new beginnings. Jake gives basketball a chance, and Kiesha takes her first step into the new life. Emmett tries to get back with Tiff. In the next episodes, Emmett can be seen struggling with co-parenting and ultimately choosing to be a single parent. This helps Emmett and Kiesha bond as they help together in taking care of their children while managing their other formalities. In the later episodes, Emmett and Tiff agree on co-parenting again.

Episode 9, “I’m Looking For a New Thing,” touches upon Q’s potential gambling problem. Tracy finds that some of ROCK’s money is missing, and Douda thinks that it’s Q’s fault. On asking Nick, he says that Q goes to the casino frequently and has a gambling problem. There is another tension going on between Jada and Darnell as they fight while discussing their upcoming wedding because of their different plans. Nina finds a bunch of pricey clothes, a game, and a heap of cash in Kevin’s room and doubts that Kevin has become a drug dealer. In this episode, Emmett and Keisha’s friendship seems to have grown as they are seen hanging out together. The episode ends with a great shock as Q gets killed.

Episode 10 of The Chi Season 5 is set to release on 4th September 2022. The series is currently ongoing on Showtime every Sunday. It will air at 9:00 pm EST or 6:00 pm PST. For international fans, the series will be available at Where To Watch The Chi Season 5 Episode 10