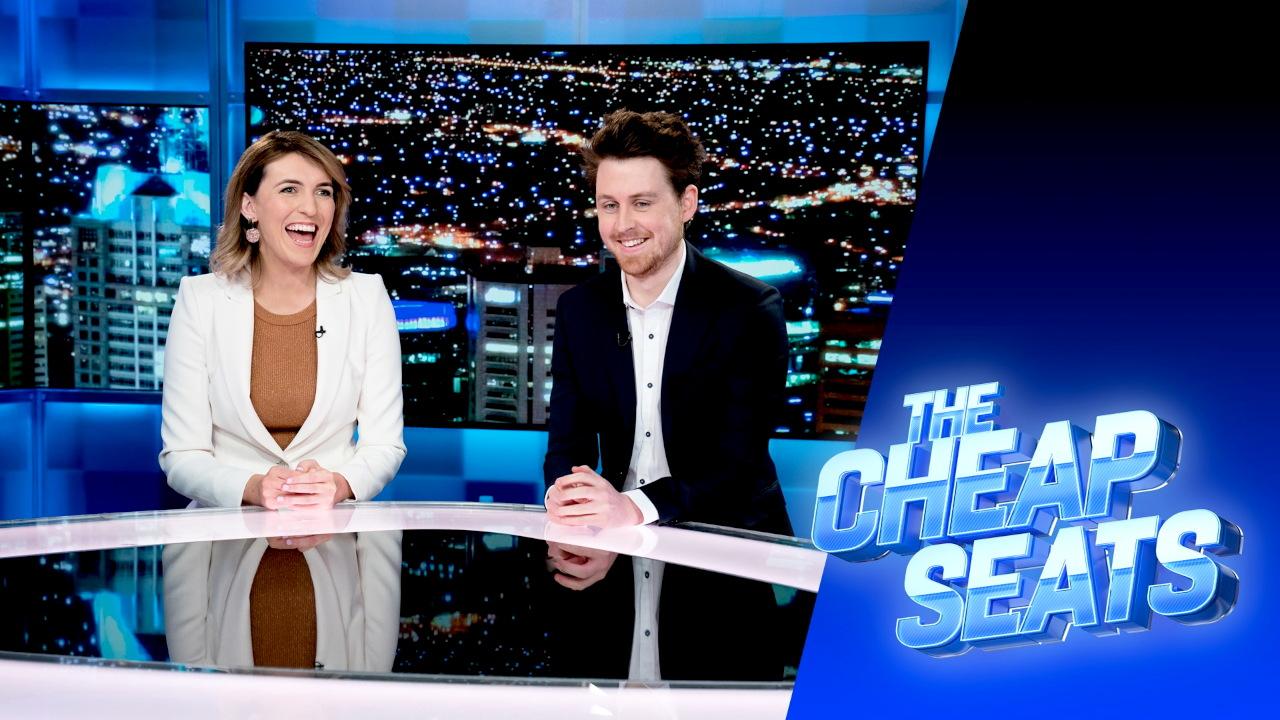 The Cheap Seats is an Australian comedy series in news format. If you love watching the news but want to take a break from the nuisance world, you might want to give this show a try. The television series The Cheap Seats is an Australian comedy show. The series is a collage of clips taken from recent news telecasts or television series with the hosts’ hilarious commentary on them.

The Cheap Seats are divided into different segments of sports, entertainment, finances, and so on. The entertainment segment and sports segment talks about the events from the respective topics. “Across the Ditch” explores the strange stories of New Zealand. “What’s on What’s on in the Warehouse” is about funny clips from the show “What’s on in the Warehouse” taken out of context. “Pacific Update Update” is made up of clips from the TVNZ show “Pacific Update”. “Crop This!” is all about gardening clips, and “Pencil it in” is the highlight of strange Australian events. “Mel’s markets” deals with finance-related news that is presented with added humor.

With the hosts Melanie Bracewell and Tim McDonald, episode 18 of The Cheap Seats Season 2 were released on 23rd August 2022. In this episode, comedian Ray O’Leary hosted the show as well. Season 2 premiered with about 342,000 viewers, a lot lesser than the viewer count for Season 1 premiere, which received 460,000 views. Throughout the series, till now, the count barely moved. Season 1 of The Cheap Seats received 6.7 out of 10, whereas the second season is rated 8.6. The series was also nominated for the Logie Awards of 2022 twice. Of all the hosts, Mel Tracina has definitely been a fan favorite. Tim McDonald and Melanie Bracewell were also seen in another show, “Have You Been Paying Attention?”, also a Working Dog Production. Due to the shows being similar in themes, they are often compared. The Cheap Seats has also been called the cheap version of “Have You Been Paying Attention?” While some viewers really enjoyed the comedy skits, some felt that it didn’t fit their taste. Some viewers have called it a “witty” show, while for some, this show is pure “cringe”.

Episode 19 of The Cheap Seats Season 2 was released on 30th August 2022 on Network 10. The show is usually aired for 45 to 60 minutes on Tuesdays of each week from 9:00 pm Australian time (AEST). Viewers from other time zones can watch the show at:

How To Watch The Cheap Seats Season 2? 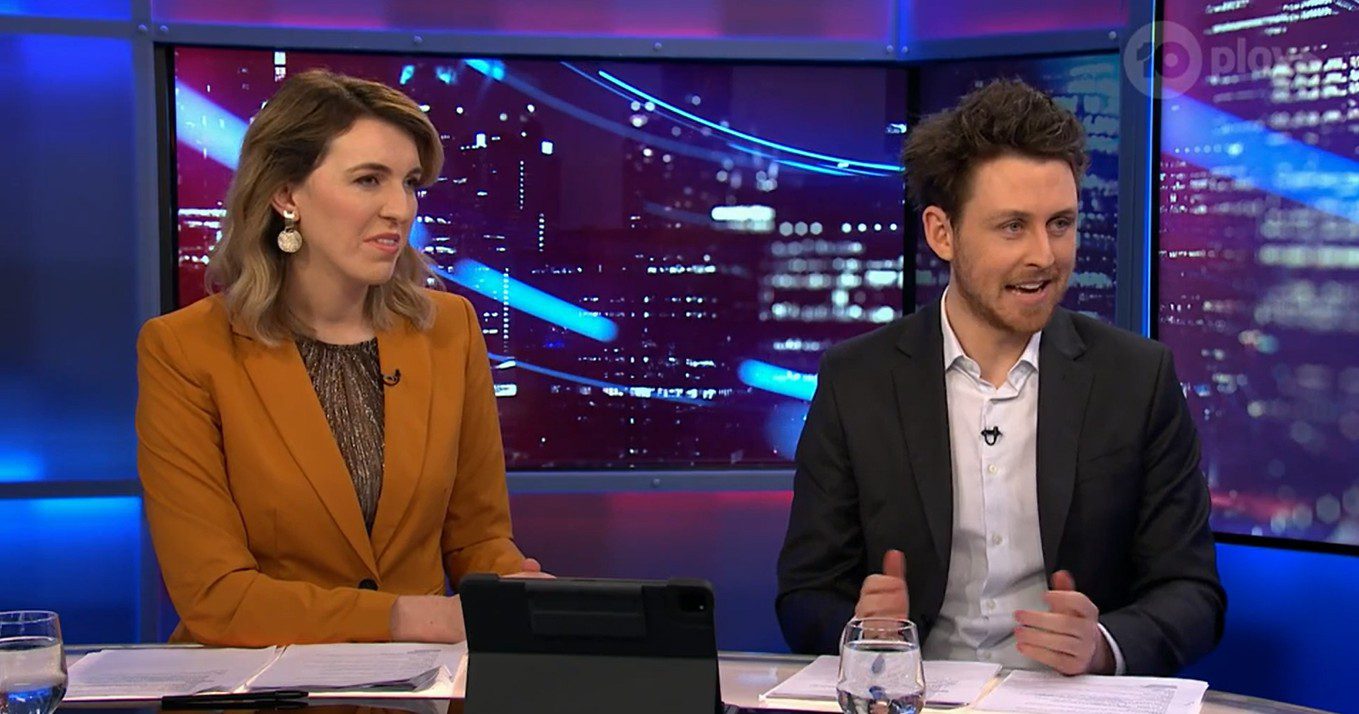