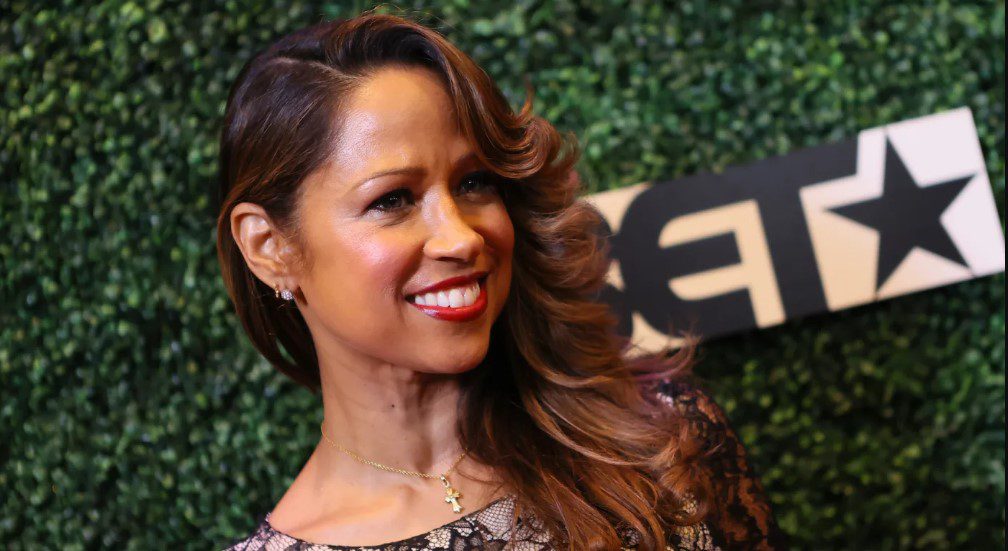 Who is Stacey Dash?

Born on December 18, 1970, Earl Simmons is from Mount Vernon, New York, USA. Simmons is popularly known as DMX, which is an abbreviation for Dark Man. Earl is the son of 19-year-old Arnett Simmons and 18-year-old Joe Barker. He is an American rapper and actor. During the early 1990s, Earl started his rapping career. During his childhood, he suffered greatly suffered from bronchial Asthma and was taken to the emergency room. He had a very abusive childhood, wherein he used to be beaten by his mother and her boyfriends.

At the age of fourteen, he got addicted to crack cocaine. Not only that, but he also has bipolar disorder. During the years 2002, 2017, and 2019 he entered drug rehabilitation centers several times. Due to this, he even canceled his concerts and shows. In the year 2016, he was found unresponsive in a Ramada Inn parking lot in Yonkers, New York. Again in 2021, he was rushed to White Plains Hospital after he suffered a serious condition following a heart attack. The heart attack was a result of a drug overdose. On April 9, 2021, Simmons lost functionality in multiple essential organs, including the liver, kidneys, and lungs. The same he was pronounced dead at the age of 50. 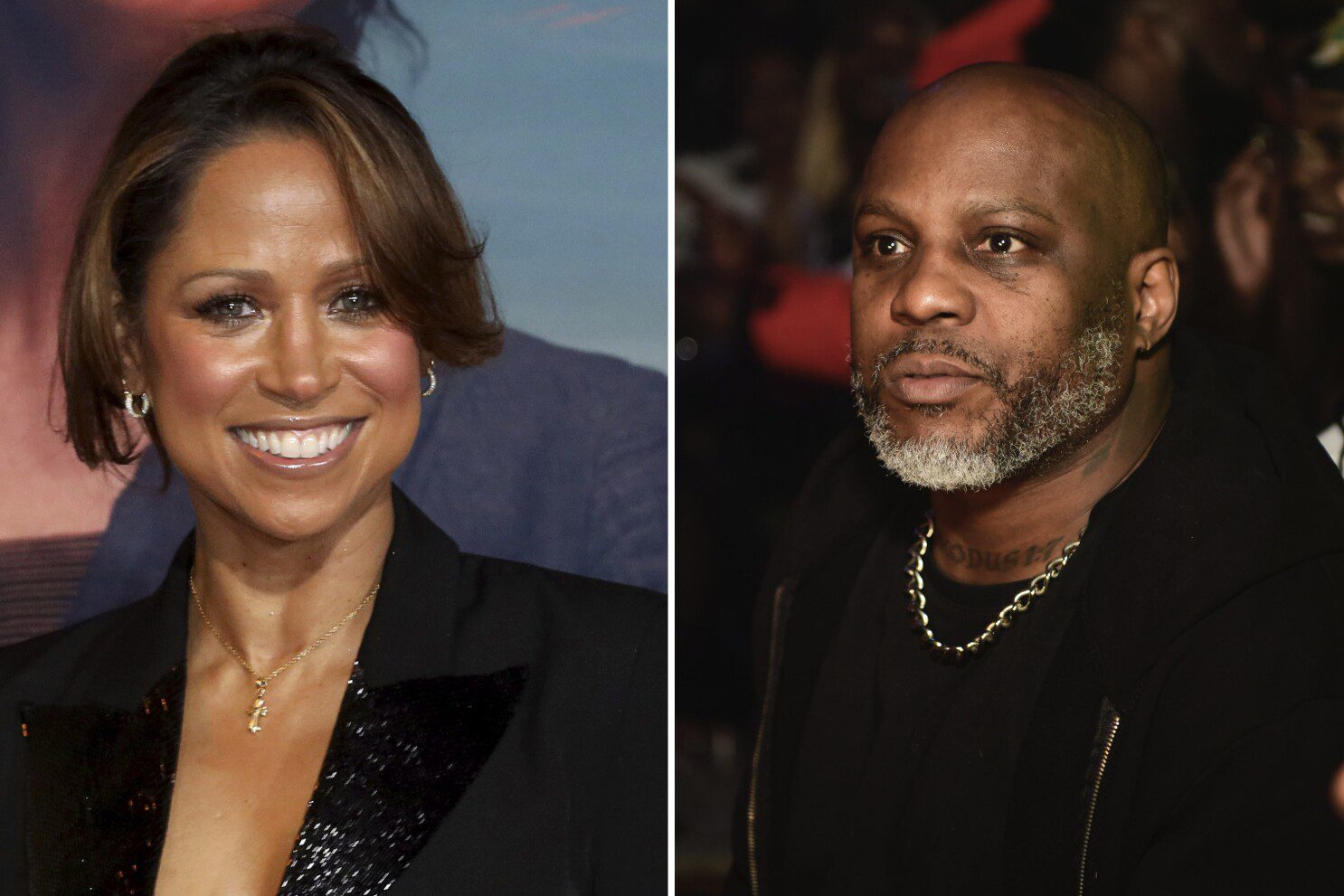 Who is Stacey Dash?

An American actress Stacey Dash in her recent interview spoke about Earl Simmons. Ever since then, Simmons fans have grown curious to know who is Stacy Dash. Here’s everything one needs to know about her. An amazing actress known for her films and television show, Stacey Lauretta Dash was born on January 20.1967. 55-year-old Stacey is from New York City, U.S. She was born in the Bronx borough of New York City and grew up in Spanish Harlem. She belongs of African-American and Mexican descent. Dash is the only daughter of Dennis Dash and Linda Dash. She is the elder sister of Darien Dash, who is the founder of DNE Interactive. It is an American-led website company and the only first publicly traded African American-led company.

Dash completed her studies at Paramus High School. She graduated in the year 1985. Soon after that, she made her first television appearance through the NBC Crime drama pilot Farrell: For the People. It was started by Valerie and Ed O’Neil in 1982. In the year 1985, she appeared in The Cosby Show episode “Denise’s Friend”. This was one of her most notable appearances. She played her first television role in the 1988’s series TV 101.

After 13 episodes, the series was canceled, and Dash landed her first major film role. She was featured in the Richard Pryor Comedy Moving in 1988. Soon she was spotted in MO’s Money and Renaissance Man during the same time. With her amazing acting skills and dedication, Dash nailed every role she played. In her 55 years of life so far, she has done more than 34 films and more than 22 television shows and series. She also authored a book titled There Goes My Social Life: From Clueless to Conservative. 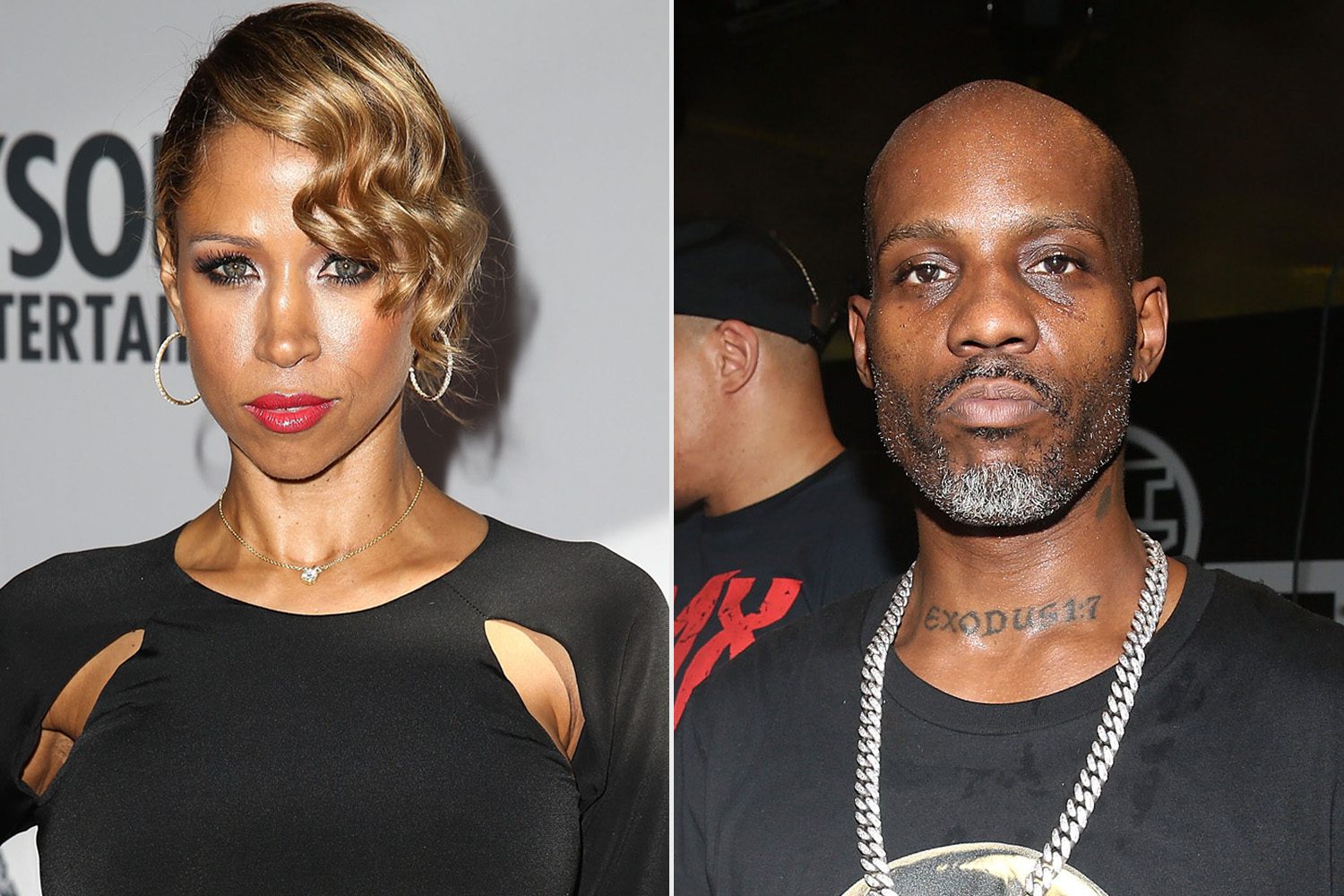 What is the connection between Stacey Dash and Earl Simmons?

Stacey Dash is a proud mother of two kids, a son and a daughter, Austin and Lola, respectively. She dated singer Christopher Williams who is also the father of her son.  After breaking up with him, she exchanged vows with producer Brian Lovell on July 16, 1999. One year after their marriage, they announced their divorce in the late 2000s. Later she married British executive James Maby, who is the CEO of sports Logistics. She then married Jeffrey Marty in the year 2018. Recently after two years of marriage, she filed for divorce from Marty.

What is her connection with Earl Simmons?

Dash and Simmons both had a similar childhood. Like Simmons, Dash, too, was addicted to drugs and had an abusive childhood. Maybe this was the reason why she was spotted speaking about Simmons in a recent television appearance. The video of her mourning for Simmons went viral on August 31st. She also said that she was unaware of Simmons’s cause of death until now. Recently she too suffered drug addiction. At that time, she urged people not to give up and fight the battle.

Also Read: Who is The ‘ Wrecking Crew’ In She-Hulk? Their Comic History Explained