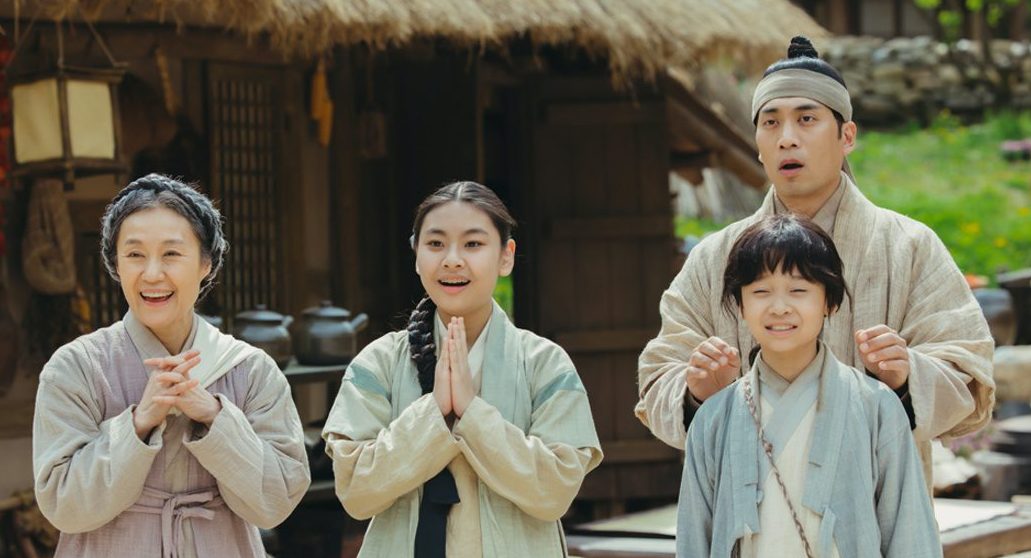 Poong, The Joseon Psychiatrist 2022 is a mixed bag of romance, comedy, and history. The series aired its first episode on 1st August 2022.  After the 8th episode was released on 23rd august, fans are swarming with questions and expectations for the next episode. When is the 9th episode set to release?

The Park Won-guk-directed Kdrama is adapted from the novel “Joseon Psychiatrist Yoo Se-poong” by Lee Eun-so. In the 2016 Korea Story Contest, the novel won the Excellence Award. The historical comedy series narrates the story of Yoo Se Poong, a physician for a Royal family with extraordinary skill, who later gets expelled from the court as soon as his conspiracy against the royal family is revealed. As a result, Yoo Se Poong goes to work in the village of Gyesu. There he meets a veteran doctor Kye Ji Han, who helps him to be a better-skilled physician. In the village, he meets another person, a widow named Seo Eun Woo, and the story unfolds.

The screenwriting has been efficiently covered by Lee Bom. Cast members, including Kim Min Jae, Kim Hyang Gi, and Kim Sam Kyung, the main cast members, were able to portray the characters perfectly. In short, the series is a treasure for K-drama lovers. 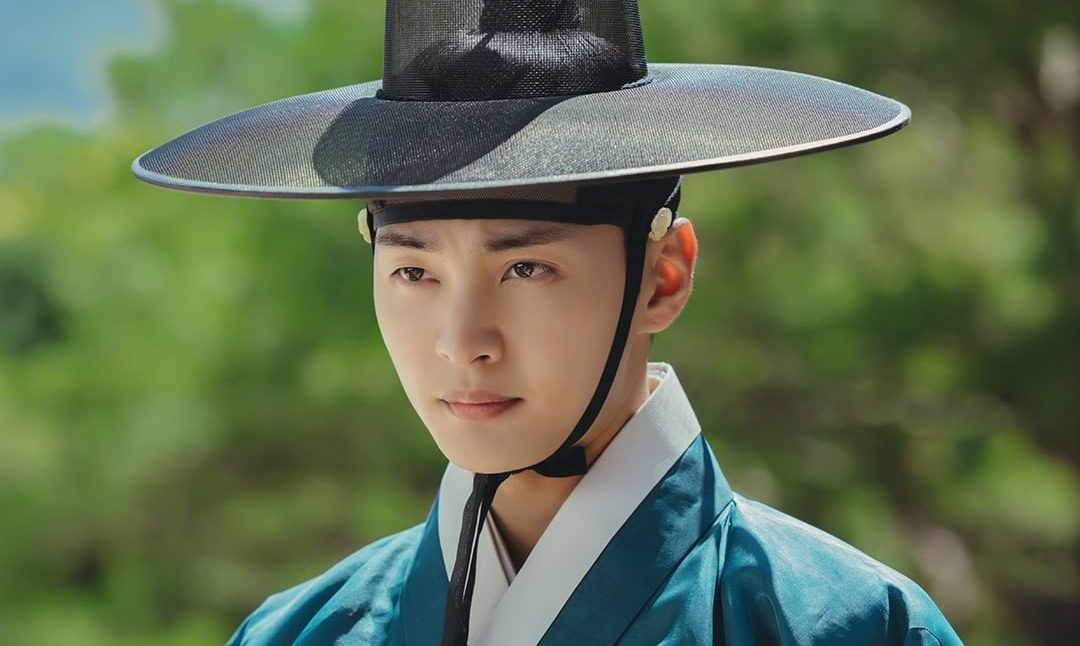 Poong from Poong, the Joseon Psychiatrist 2022

It is set in a historical setting. Episode 8 begins with the plague-ridden Sorak town. People are seen to be swarming in the Gyesoo clinic. The main symptoms people were coming with were fever, headache, and painful blisters. The plague becomes a new worry for the physicians; Kye Ji Han and Poong. To help ease the situation, they manage to bring loads of medicinal herbs.

While treating the patients, the senior physician Kye Ji Han began to doubt that the blisters were not common ones. Instead, they are the harbinger of death. He realizes that the blisters resemble something he had seen years ago. It must be the dansacho plants that are poisonous and illegal. As a result of the plague, everyone is advised to quarantine in the mountains till the physicians look for a cure. Even with all the attempts to prevent the spread of the disease, it entered the Royal palace through Lady Seo Eun Woo. Finally, Yoo Se Poong found the antidote in a rare plant.
Meanwhile, Jo Shin Woo, the Royal inspector, wanted to kill Yoo Se Poong, but as soon as he found him, Shin Woo collapsed and showed symptoms of the disease. Se Poong still chose to treat him and asked him why he tried to murder him. But the answer was silence. 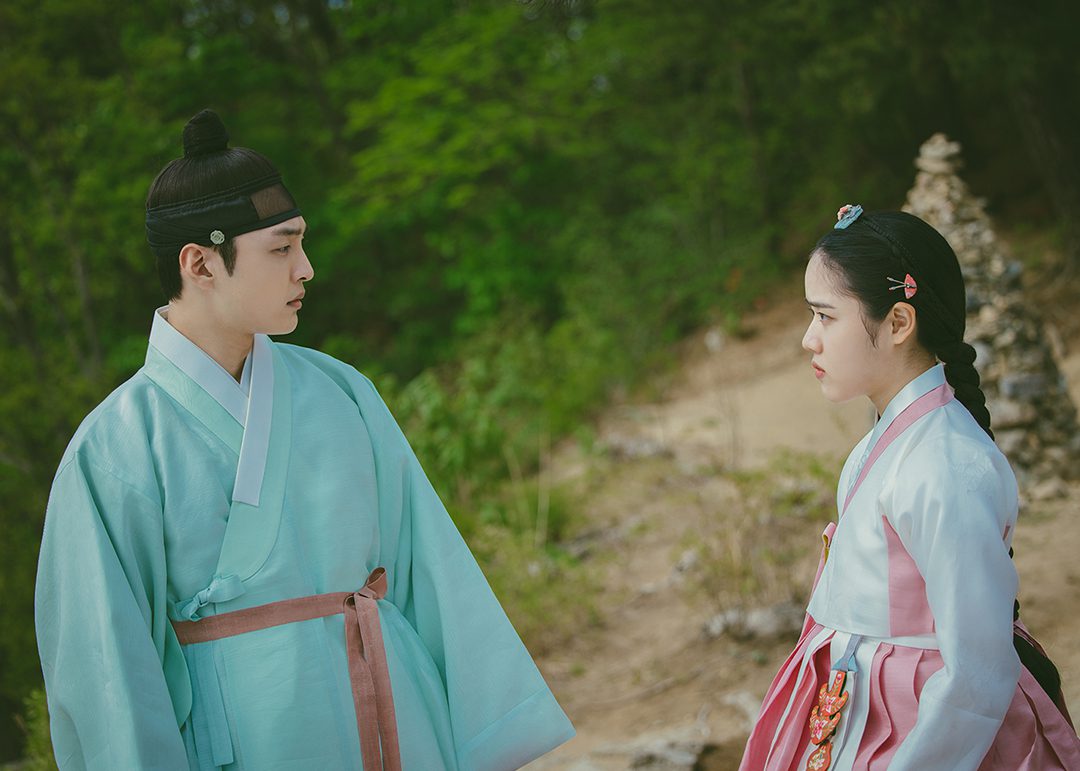 A Scene from Poong, the Joseon Psychiatrist 2022

The series is only four episodes away from ending. So far, Poong, The Joseon Psychiatrist has received mostly positive responses. IMDb has rated the series 8.1 out of 10, and NME has given it a total of 4 out of 5. The historical drama with comical elements and a slight romance seems to blend well into the show. Fans are loving the found family trope and the emotional angles as well. Poong, The Joseon Psychiatrist has created the perfect balance of all the genres with pleasant character design. This is the kind of show that might become your next favorite. So if you haven’t watched it yet, we wholeheartedly recommend you start right away.

Also read: If You Wish Upon Me Season 1 Cast: Who Are In The Medical Kdrama?