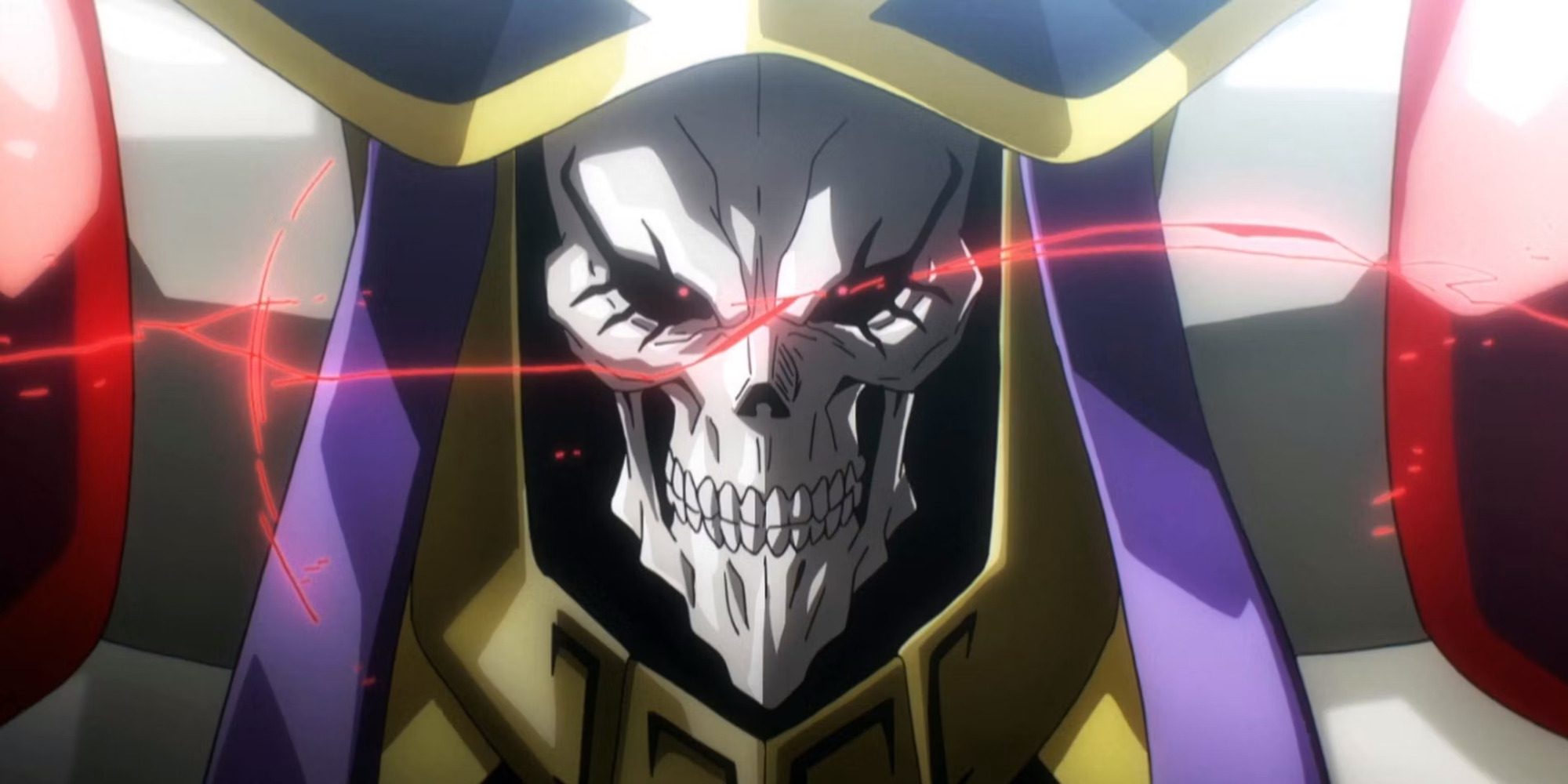 Overlord IV Episode 5 is set to release this week. The anime series Overlord is based on the light novel series of the same name by Kugane Maruyama and illustrated by so-bin. A fourth season was announced on May 8, 2021, with the cast and crew returning. The series premiered on July 5, 2022, with the opening theme being “HOLLOW HUNGER” by OxT and the ending theme being “No Man’s Dawn” by Mayu Maeshima. Crunchyroll announced the English dub for the fourth season on July 18, 2022, which began streaming on July 19, 2022.

We see in episode 4 that Ainz decided to smuggle himself into Jircniv’s Empire after Albedo’s departure. He accompanied Ainzach and took part in a publicity stunt. Inzach realized hiring experienced adventurers might be difficult, so he decided to train amateurs. Ainzach arranged a meeting with a fight promoter to show potential trainees the exciting atmosphere of the coliseum. The Warrior King arranged for Ainz and Osk to meet to gain some information. During their meeting, Ainz looks at the enchanted sword from the dwarven kingdom. Osk rewarded Ainz’s loyalty by giving him a book detailing the nature of souls…

It’s a thinking man’s show. Nothing happens here that is just for entertainment without taking into account the greater plot significance. Every conversation between characters gives some context to what’s been going on and what’s happening next. Every episode is packed with character development and little details that get resolved later, making it a can’t-miss television show. However, it can sometimes feel awkward to watch. There are many fans of this show who enjoy its political and action elements more than its other aspects. In this episode, we saw Ainz take another step toward his goal of becoming the strongest force in his kingdom. Since last week’s episode, the show has gotten a little distracted from the point, but that has been on everyone’s mind since. The last episode focused more on the empire’s side of the issue and their actions to align themselves with a new holy entity. 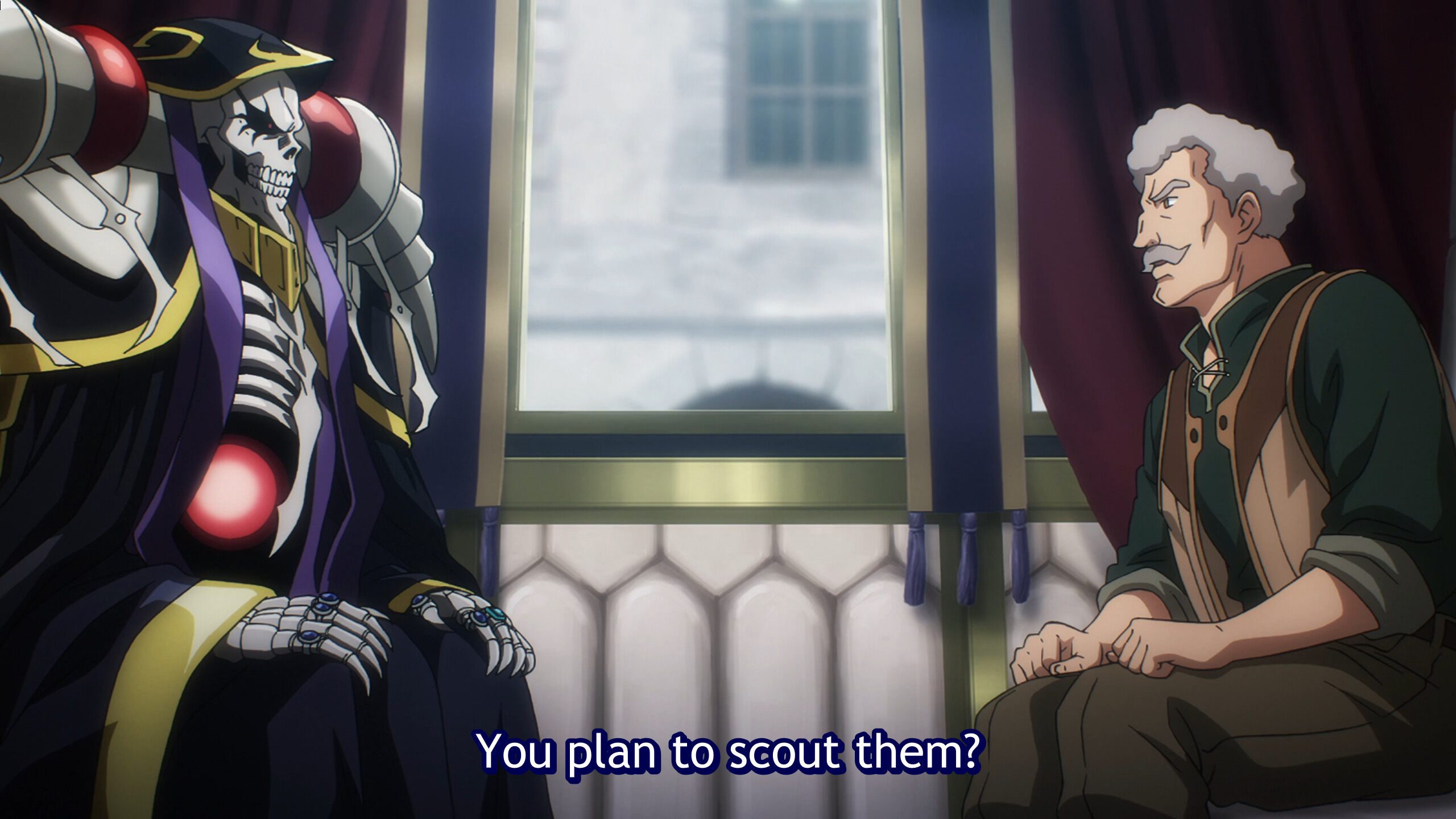 In the game, he generally shows two to three steps ahead of every NPC and shows a frightening understanding of human psychology and how to manipulate it. Ainz has been a confounding presence throughout the season (some might say the whole show) because his intellect hasn’t been well defined. He bends too easily to his underlings’ whims, which makes for entertaining television, but it might lead to trouble down the road. When governing his kingdom, he does not even know the basics, let alone the grandiose plans of world domination. 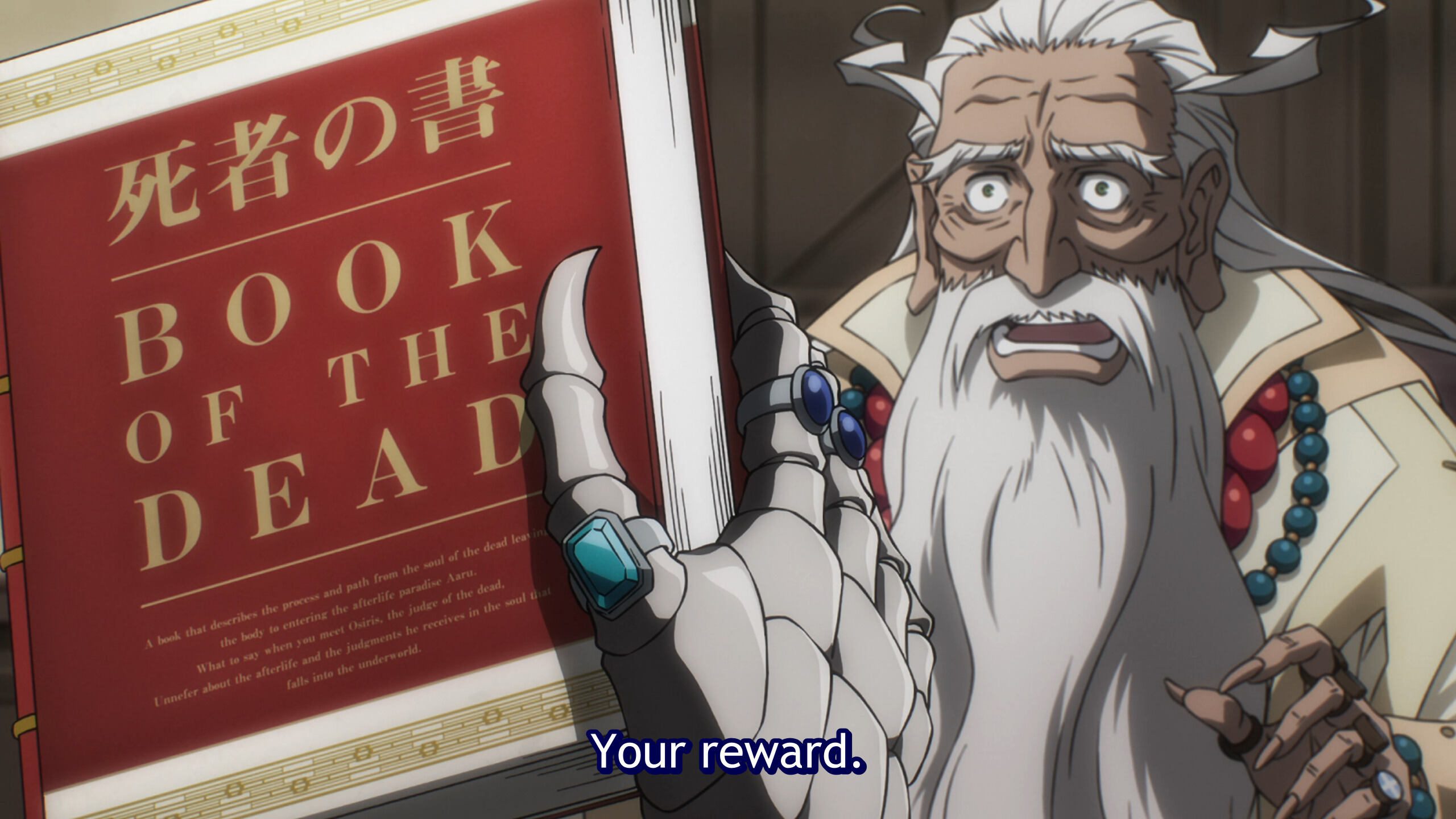 In episode 4, he fought against the empire’s champion in one of the season’s best battles. The plot of the war troll was interesting to follow, as was knowing his motivation for doing so. He had no anger toward the empire at the time, which makes his behavior all the more bizarre. Unless we finally meet one of the other members of Ainz Ooal Gown that Momonga appears to be seeking for, this conflict will remain one-sided. The following few episodes will be critical for the empire’s survival against Ainz and his extraordinary abilities. I’m nearly curious if Ainz seeks the strength of the world item from the user or if he seeks the user himself because the user might be one of his previous pals.

Where to Watch Overlord IV Episode 5?

Fans can watch Overlord IV Episode 5 on Crunchyroll when it was released. Meanwhile, you can watch previous episodes.