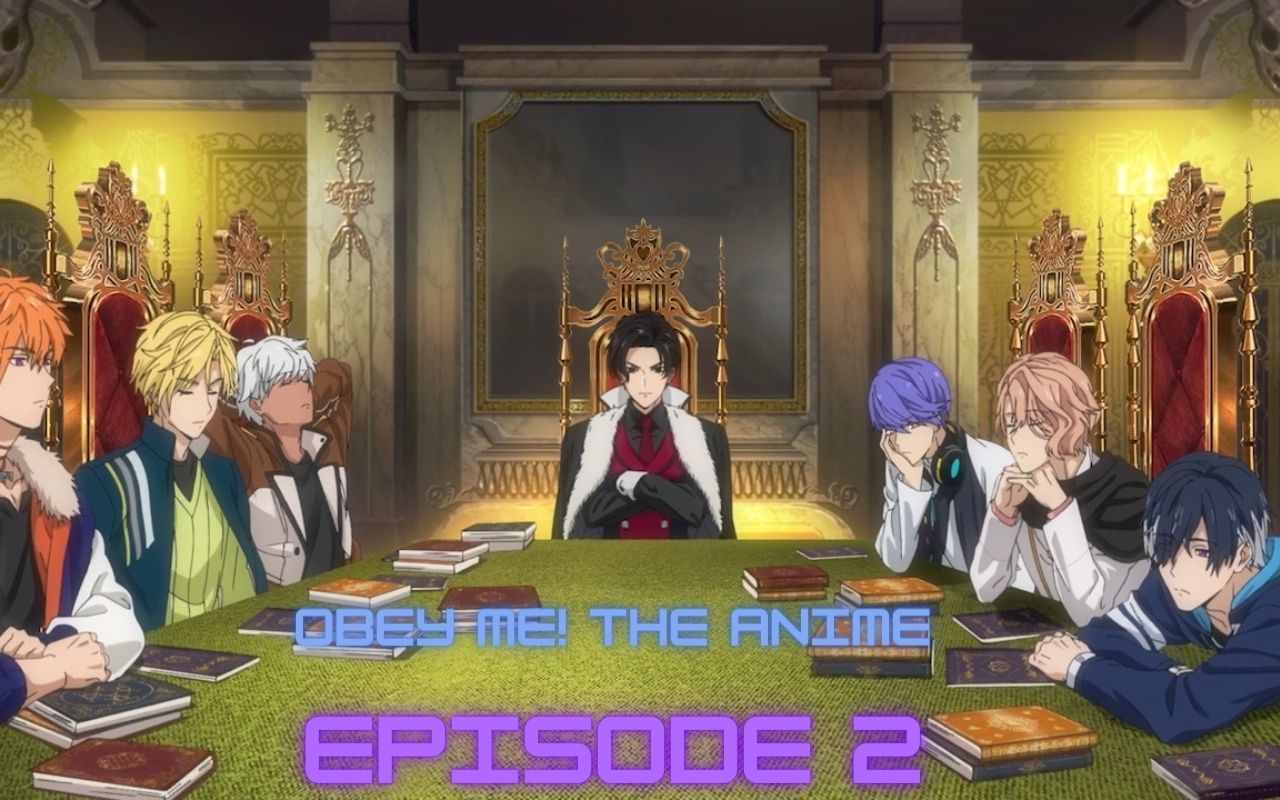 Obey Me! The Anime Season 2 Episode 2 release date is here! Obey Me! The Anime is based on a realistic simulation game made to interact with its players. Nowadays, games like these are in a fashion which contributes to the production of Obey Me! The anime all and all. This anime was released in November 2019 and continues to the present. The episode length is quite short and is fun to watch. The story resembles the game version where the seven Demon brothers are doing their day-to-day activities, and you are involved in it too.

The seven brothers represent the seven deadly sins, namely pride, greed, lust, envy, gluttony, wrath, and sloth. Each of the seven brothers represents one of them and is highly likely to work according to them as well. Lucifer, Mammon, Leviathan, Satan, Asmodeus, Beelzebub, and Belphegor are the seven demon brothers, most powerful among their community, serving as officers on the student council at the Royal Academy of Diavolo. Their posts and descriptions might seem fearsome, but on the ground level, they are all loving and caring characters.

The story begins with the introduction of all the brothers, and like humans, they are also obsessed with smartphones. They are discussing strategies to collectively increase their scores in ancient spells. Only the oldest brother Lucifer was serious about it, and everyone else was busy doing their stuff. The eldest brother is obsessed with control and wants everyone to do as he says, but things don’t work out for him as he thinks. The anime is whole, some with their day-to-day life events and so much fun when they are into it. So before discussing the release date, let us see what happen in the last episode. 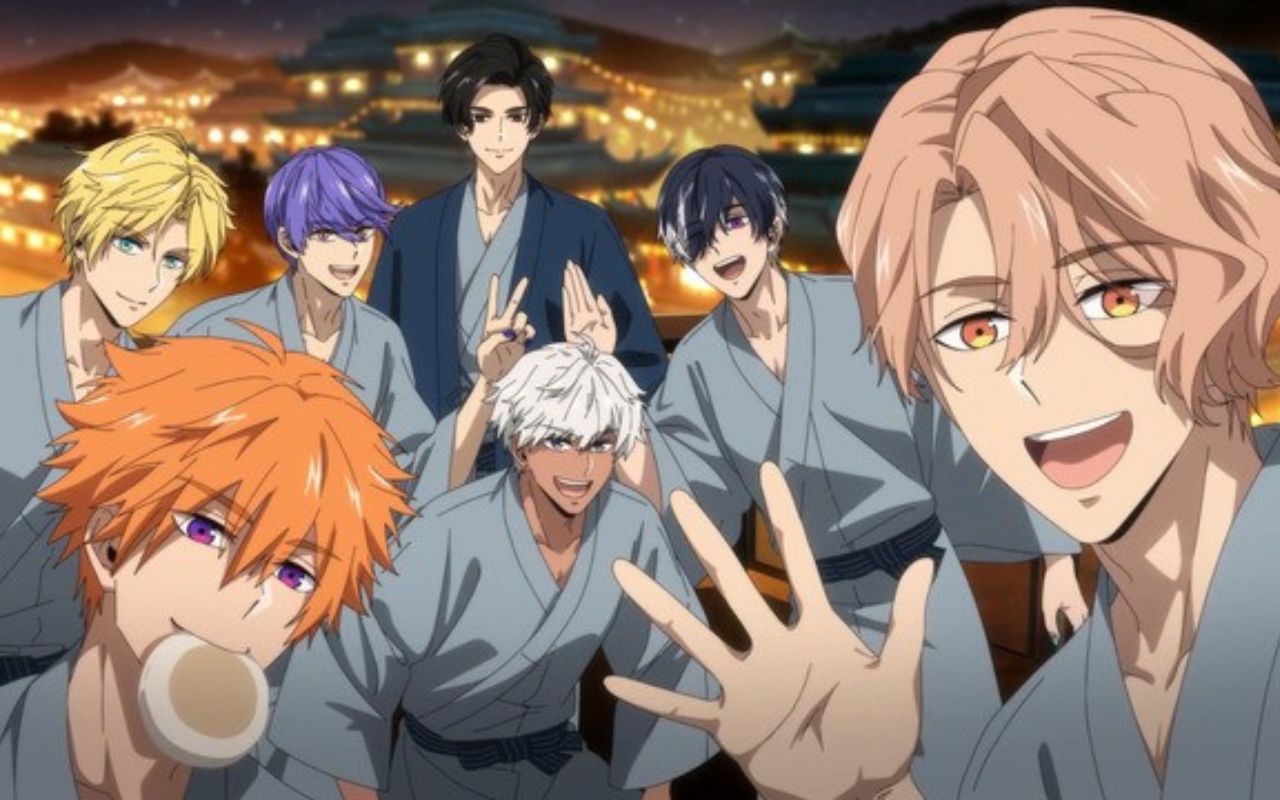 In the last episode of Obey Me! In the Anime, we saw Lucifer actually turning his brothers into a test name sheet! They discussed and announced the punishment for converting the one with fewer scores into a test name sheet, but we all thought it was just a bluff in the first season. All of them scored very low on their tests, not because of a lack of knowledge but lack of interest. They remembered the days they spent with humans and how much they missed them. 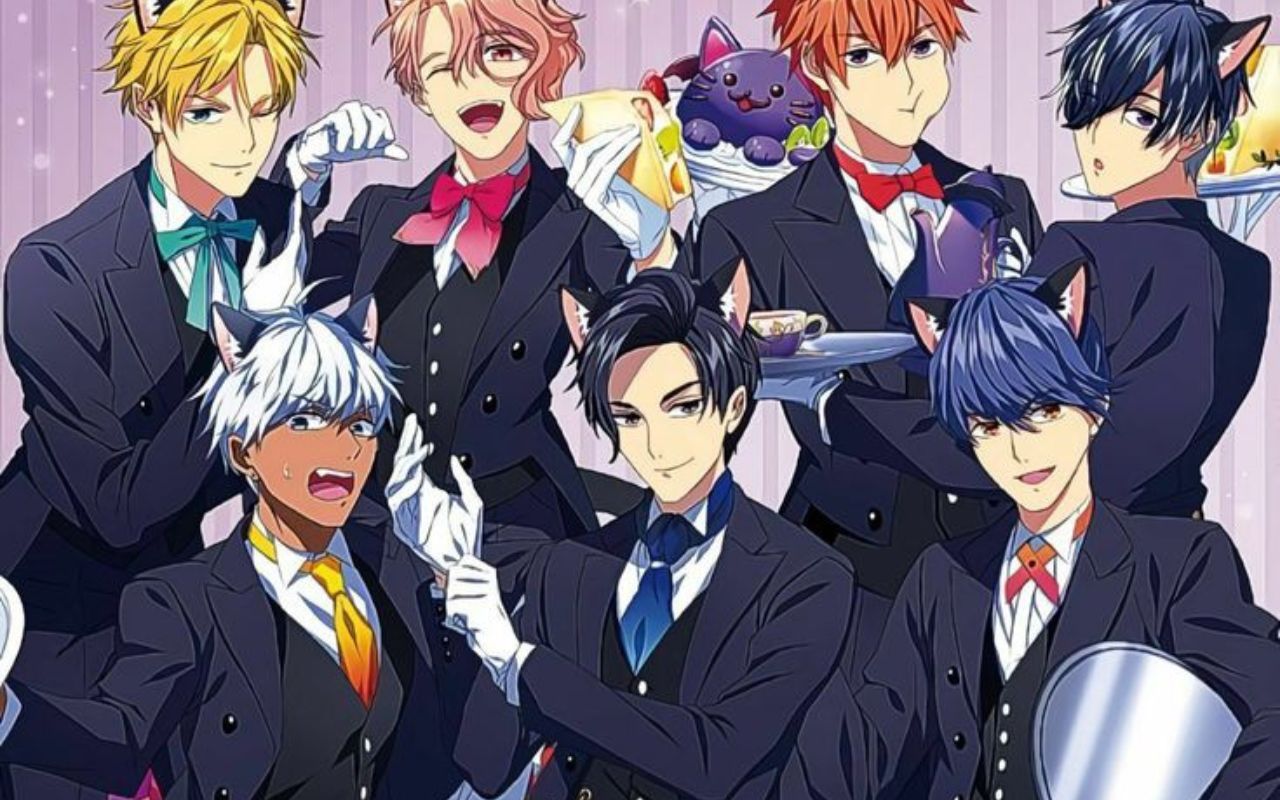 Obey Me! The Anime Season 2 Episode 2 Release Date and Time

What to Expect From Obey Me! The Anime Season 2 Episode 2?

Unfortunately, there are no spoilers out yet. The stories are unique, and no continuation follows the next chapter, so there is even less to predict what the next chapter will be about. But it will hear to expect a lot of silly little fun moments in the next episode.

Where to watch Obey Me! The Anime Season 2 Episode 2?

Obey Me! The Anime Season 2 Episode 2 will be available on many Japanese broadcasting channels on Fri, 5 August 2022. It will also be available to watch for worldwide users on streaming platforms like Crunchyroll and Funimation. Including all the episodes previously released and the last seasons with original Japanese dub with English subtitles, I hope you enjoy watching it.