The Yakuza's Guide To Babysitting

The Yakuza’s Guide to Babysitting is one of the most unique shows currently where we get the whole different chemistry of a dangerous criminal indulged in a very difficult mission of his life. If you are looking for something unique to watch this summer, then I will certainly recommend you to give this ongoing series, a try. The Yakuza’s Guide to Babysitting currently has four episodes and the fifth one is going on release soon but what is the hardest mission for that dangerous criminal? and what’s special about this show? Well, we will discuss these aspects in a later section but those who have watched all four episodes are eagerly waiting for the fifth episode so In this article, we will discuss the release date and expectations from the episode as well. Make sure to read this article till the end.

The Yakuza’s Guide to Babysitting’s story is based on the protagonist Toru Kirishima who is a very dangerous criminal and acknowledged as the God of Sakuragi but one day he received a very hard mission to accomplish. The mission was to take care of the boss’s daughter. The mission certainly was new for Toru and now he is struck in a dire situation. How will he execute this mission? Well, you have to watch the anime to find out.

Episode 4 of The Yakuza’s Guide to Babysitting titled, “Why Don’t We Start Streaming?” was one of the most important episodes of the series as of now as the episode revealed many things for us. One of the things that were revealed in the episode was Toru’s major weakness. Even though the fourth episode was the filler episode, it is still a must-watch because the episode was very entertaining. 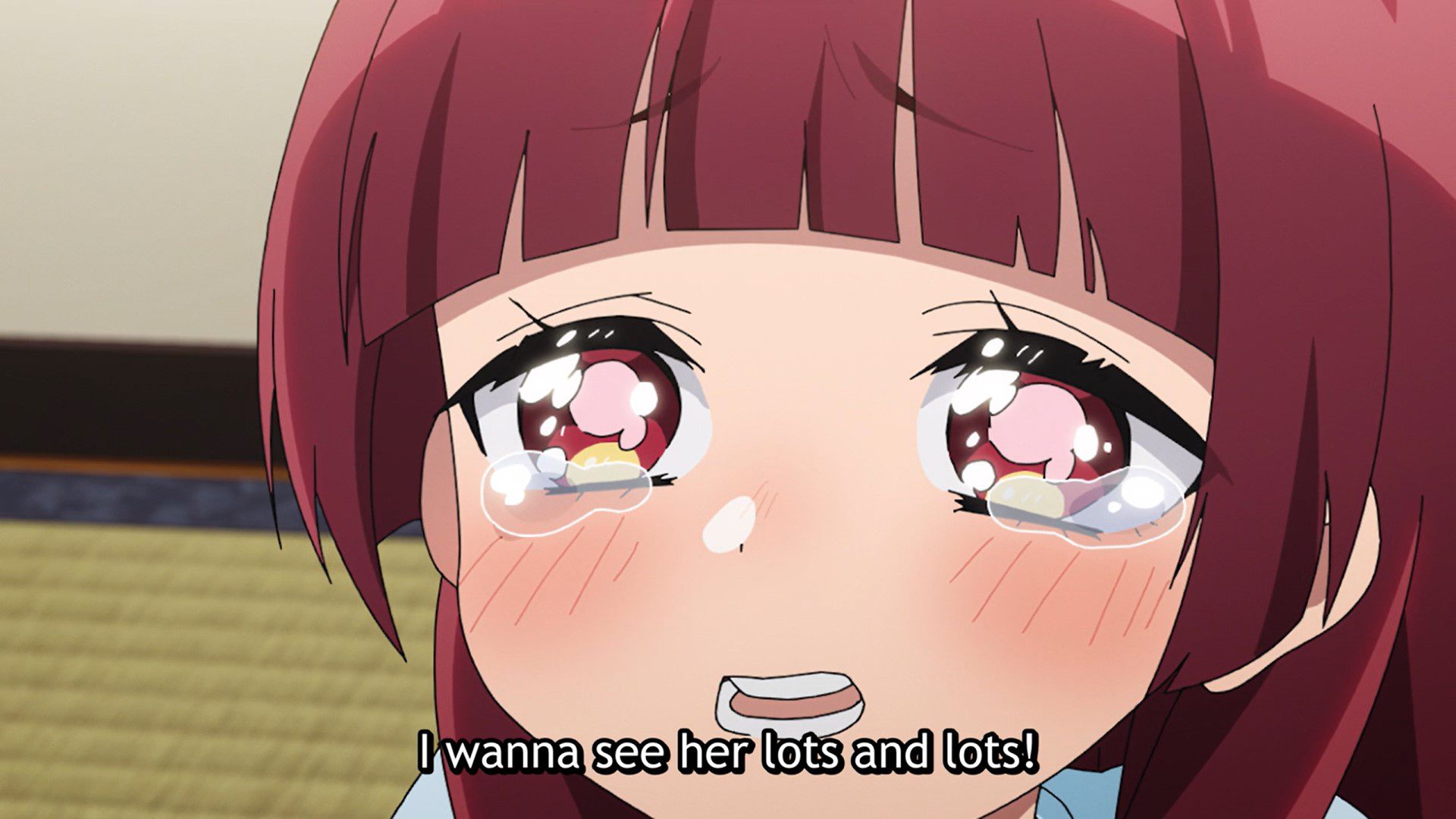 In the fourth episode, we saw Toru and his two friends experiencing the rise of their stardom as pop singers. They were not ready for this but watching them cope with this awkward situation was funny though. The shy kind of person experiencing this much crowd certainly leaves the protagonist of the series on the edge. We are expecting even more drama from the fifth episode.

The fifth episode of The Yakuza’s Guide to Babysitting is all set to release on 5th August 2022. It is expected that the fifth episode will be much more entertaining than the fourth episode and probably focus on Toru and his character. We know everyone wants to know about the spoilers but as of now, the spoilers aren’t out yet. Don’t worry, we will update this article once the spoilers get out. So make sure to follow us and bookmark this article for future reference. 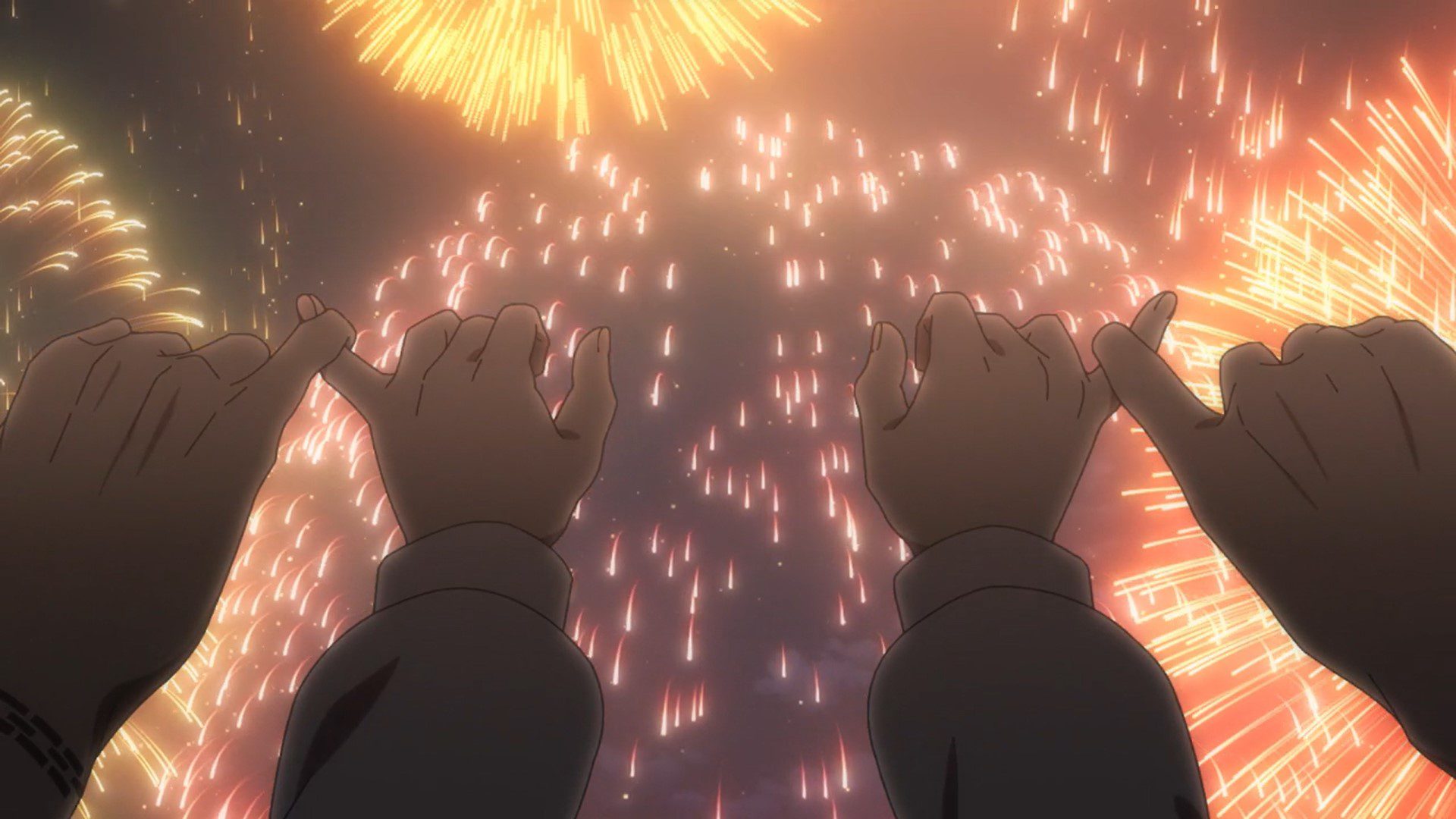 All the episodes of The Yakuza’s Guide to Babysitting are available to watch on Crunchyroll and Netlfix(Geo-Restriction May apply). You can enjoy the simulcasting on these two platforms. You can access much other top-class anime with just your single subscription on Crunchyroll and Netflix. However, it is to be noted that Netflix is not a full-fledged anime streaming platform so it has a lesser number of anime titles than Crunchyroll. You can also buy anime merchandise from Crunchyroll at the correct prices. We at Otakukart always suggest legal ways to watch anime and read the manga as this helps creators financially and encourages them to continue doing the good work.

Also read: My Isekai Life: I Gained A Second Class And Become The Strongest Sage In The World Episode 5 Release Date: What’s In The Ricardo Village?