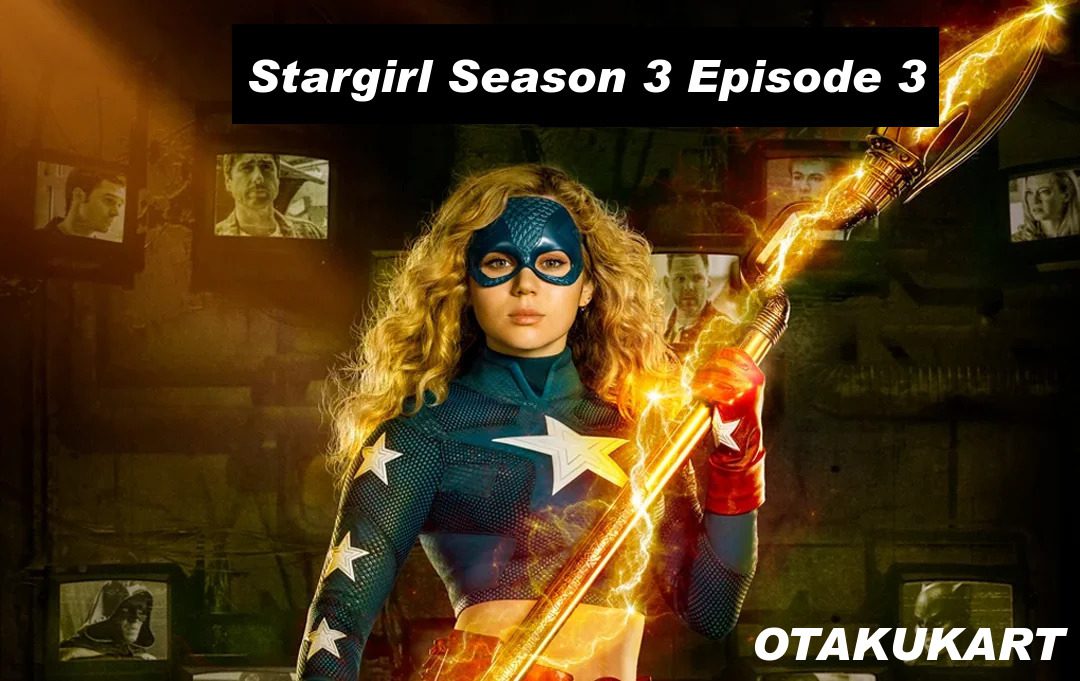 After an action-packed last episode, fans are excited to watch Stargirl Season 3 Episode 3. The release date for Stargirl Season 3 Episode 3 is out, so get ready to binge-watch. The story introduces us to a high school sophomore named Courtney Whitmore, played by Brec Bassinger. Later, we see her relationship with her stepfather, Pat Dugan, played by Luke Wilson. She has a secret, which is soon revealed to be her being the leader of a group of young heroes.

This makes Courtney the leader of DC’s first superhero team—the Justice Society of America, while The second season focuses on Courtney and her friends taking on one of the most dangerous villains, known as the “Eclipso-dark entity of corruption.” The current third season centers around the JSA and ISA’s involvement in a mysterious murder. Who is murdered? A gambler has been found dead inside his camper home. 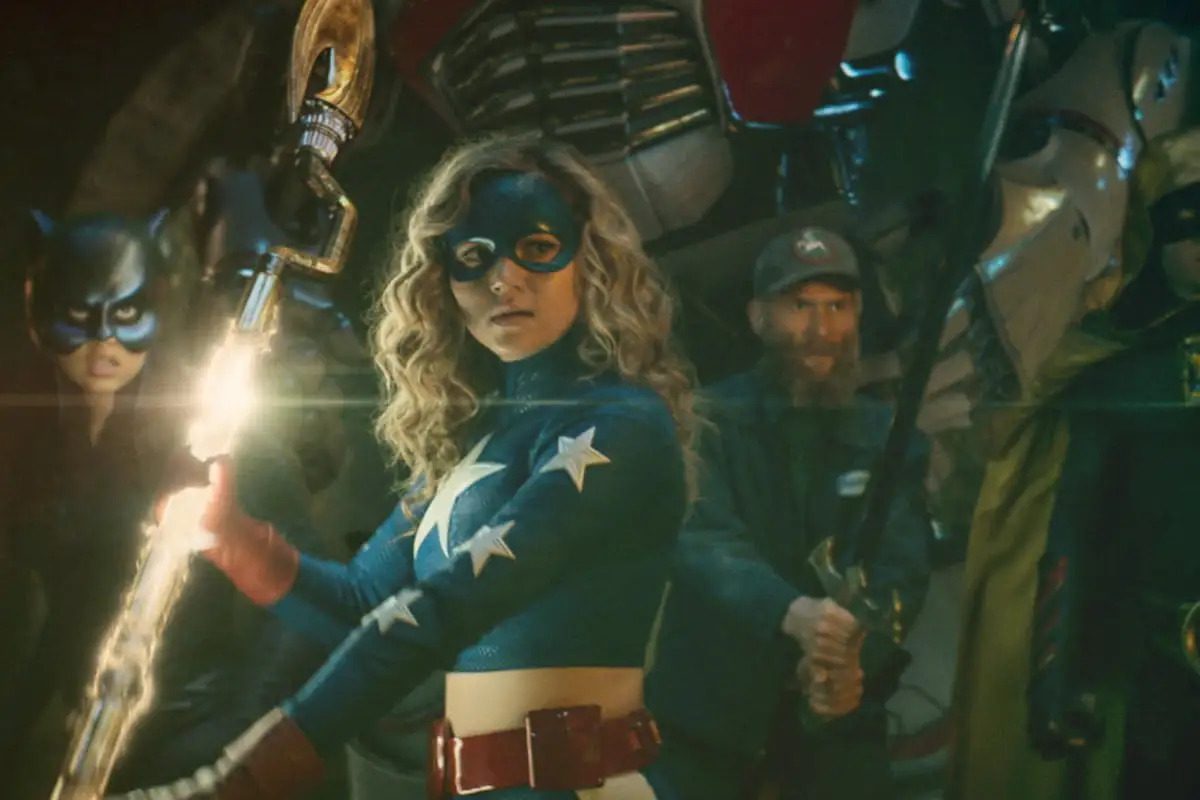 A still from Stargirl

The episode sheds light on the probable suspects in the murder of the gambler. The team members come up with every plausible theory regarding the murderer. However, they can focus on just three suspects in the end. The first suspect on the list is Cindy. While Courtney does not think she can be involved, Rick and Yolanda believe no one can trust her. Rick prompts that Cindy was found standing over the body of The Gambler. 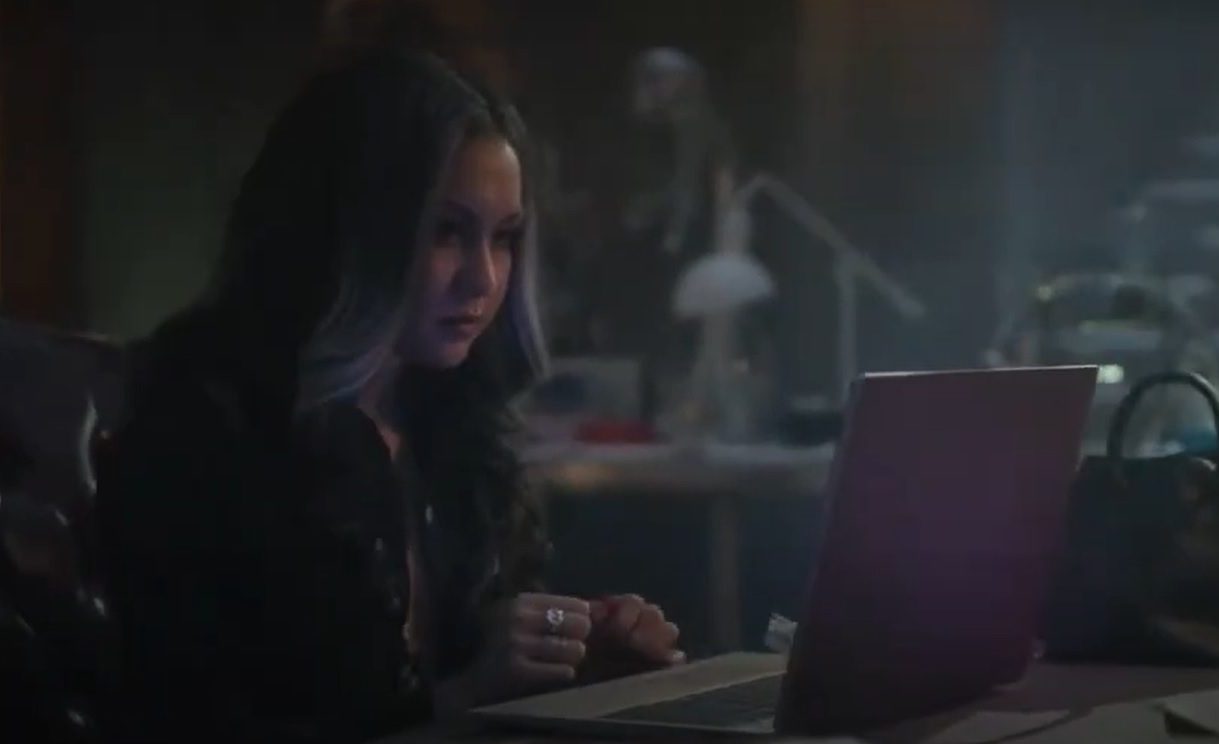 Cindy has the Gambler’s PC

But Courtney is seen standing up for Cindy. Perhaps she thinks Cindy can be anything but a murderer. Cindy’s possession of the gambler’s PC is another piece of evidence that points toward her. Why does she still have that computer? Another suspect is revealed to be Crusher. We are aware of Crusher’s hatred for The Gambler and his intention to kill him when he returns to town.

The third and final suspect is The Shade. In the last minutes of the episode, we see Crusher and Paula talking to each other in a suspicious way. So did they kill the gambler? We are waiting for the next episode to find out! Maybe there is another twist waiting to unveil.

Stargirl Season 3 Episode 3 has been titled “The Blackmail-frenemies.” We expect to see Courtney and her team receive an anonymous tip. This tip will probably help them uncover some secrets related to murder. Sylvester will be seen hunting for jobs in Blue Valley. It looks like he will decide to start working at Richie Rock’s Diner. We also see Sylvester fighting off the crocks in a mart. They are seen thrashing each other. Sylvester is also constantly battling with his thoughts. He wants to discover what will become of him if that Starman identity is ripped off him.

Many parents may be worried about letting their kids watch the show. Well, here is the viewing certification for DC’s Stargirl. Stargirl is a well-written, entertaining show that will be appropriate for audiences above 12. The show features fantasy violence and mild profane language.

How To Watch Stargirl Season 3 Episode 3?

Stargirl Season 3 Episode 3 will premiere on CWTV on Wednesdays for US audiences. However, the episodes will be made available for streaming on the CW app and CWTV.com. The CW app and The CW website don’t require you to subscribe or pay anything. The episodes will stream live on the app and the website for free.

The user needs to create an ID with the website and enter the credentials. Stargirl Season 3 Episode 3 will also be ready for streaming on Amazon Prime Video. The Amazon subscription plan costs $8.99 a month to $139 annually.