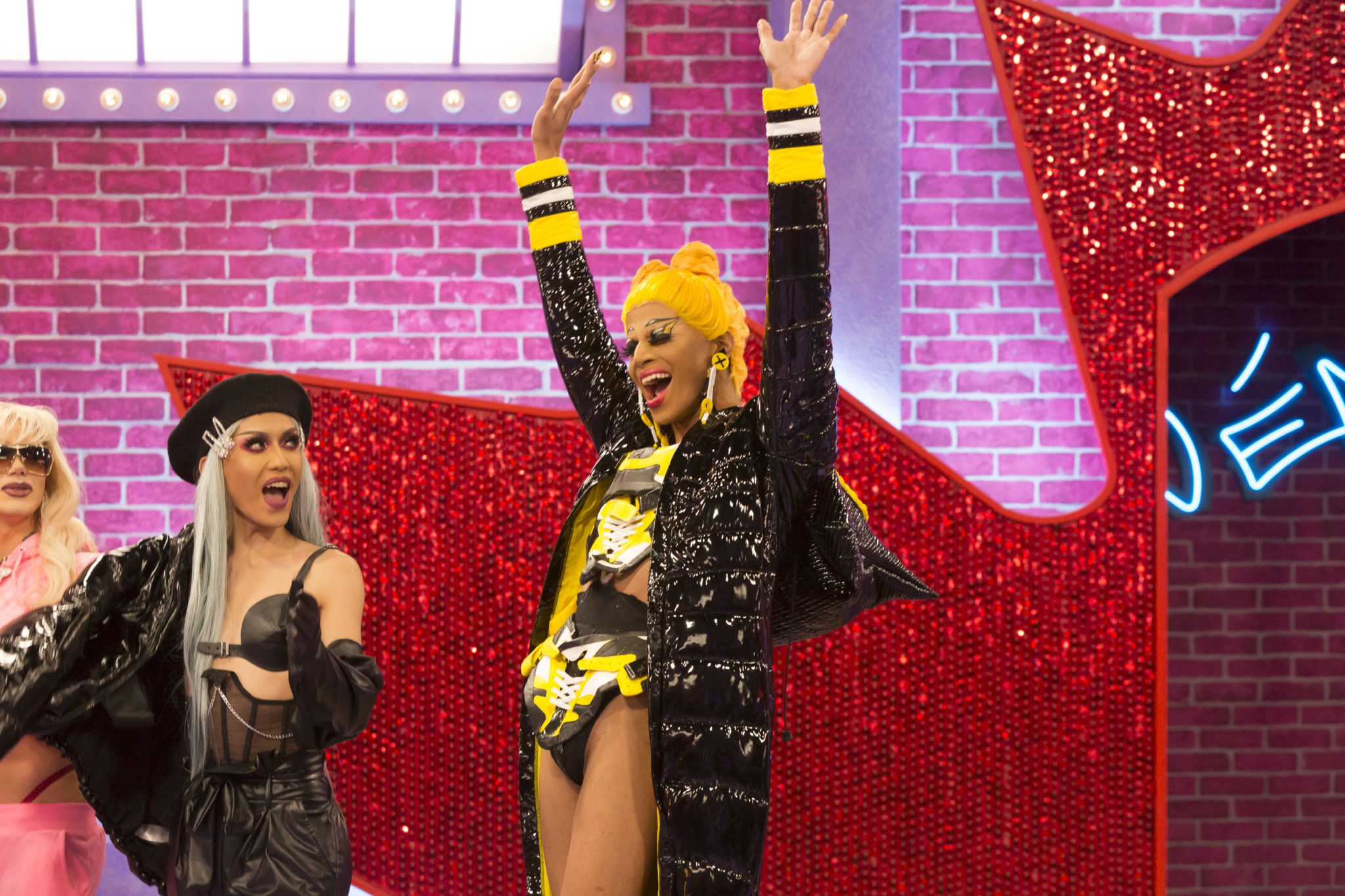 Canada’s Drag Race Season 3 Episode 9 release date is very near and thus, here we have wrapped up all the information for the fans. The show features a reality TV competition on the screen. It has taken inspiration from the American series RuPaul’s Drag Race. It is set within the Drag Race franchise and is the Canadian version of the same.

The show follows a similar pattern to its American counterpart. We see a bunch of highly talented Drag Queens on the stage as they try to win the competition against each other. The Queen who will remain standing the last will have the chance to win 100,000 dollars. They will also bag the title of Canada’s Next Drag Superstar along with the cash prize. The series serves as a fourth installment in the franchise of Drag Race internationally.

RuPaul does appear in between some of the episodes in order to provide information through videos or give messages to contestants or motivate them. The series has become really popular in Canada and has won almost 12 Canadian Screen Awards now. As for the current third season of the series, we see that the judging panel was altered. Right now, we have Hytes, Goreski, and Melchor as the judges for the contestants. 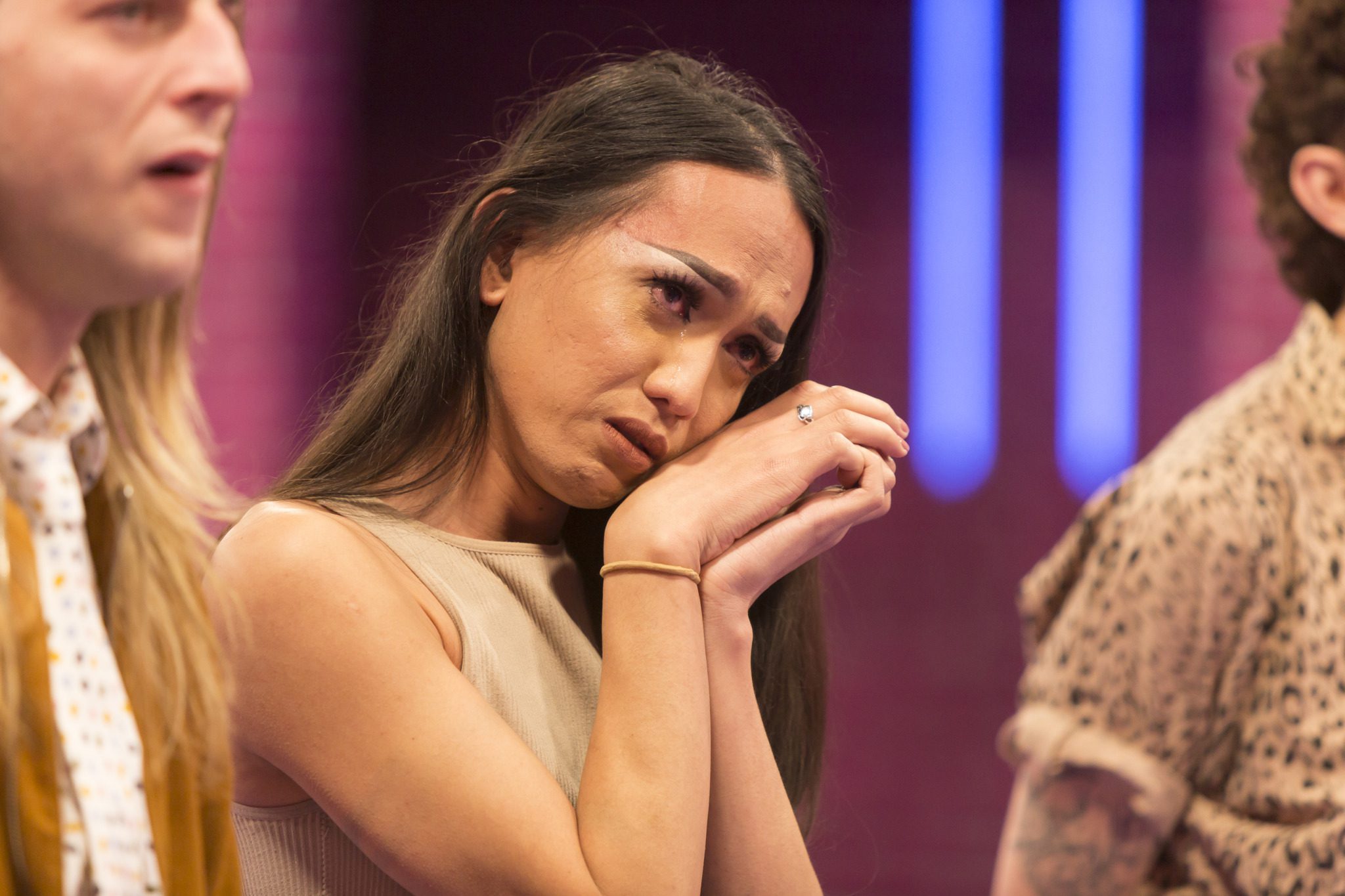 Previously in the eighth episode of the series titled Masquerade Ball, we saw the queens testing out different styles for the ball. They are finally letting out their creative sides and being crafty with their outfits. They have to present three marvelous outfits in the mega Masquerade Ball challenge and will do anything to qualify for the same. The three looks put forward were Masc for Mascara, Masquerade Eleganza as well as Incog-She-To.

While the Ball took place among the judges, we saw that Miss Fiercalicious won the round with Gisele Lullaby getting positive reviews as well. Kimmy Couture and Vivian Vanderpuss did not perform as well and thus got negative reviews as well. This is why they both are now set up for an elimination round. In order to decide whom to eliminate, the two queens are set against each other in a karaoke battle. They have to sing to CTRL+ALT+DELETE by Reve. Kimmy Couture wins this round and this is an end to the journey of Vivian Vanderpuss. Coming back to the future of the series, here is what we can expect from the same.

Fans in Canada can easily watch Canada’s Drag Race Season 3 Episode 9 through Crave at the date and time we have mentioned above. People living in the United Kingdom, have the option to watch the show through BBC Three. For international fans, new episodes will be available through WOW Present Plus.

In Canada’s Drag Race Season 3 Episode 9, we will witness the finale of the show of the season. Finally, a winner shall emerge and take away the grand cash prize. The task given to the Queens at hand will be to write and record a verse to the iconic track called True North Strong. This will mean preparing really well and giving the judges a performance of a lifetime. Sarah Nurse is going to join as a guest judge for this episode.