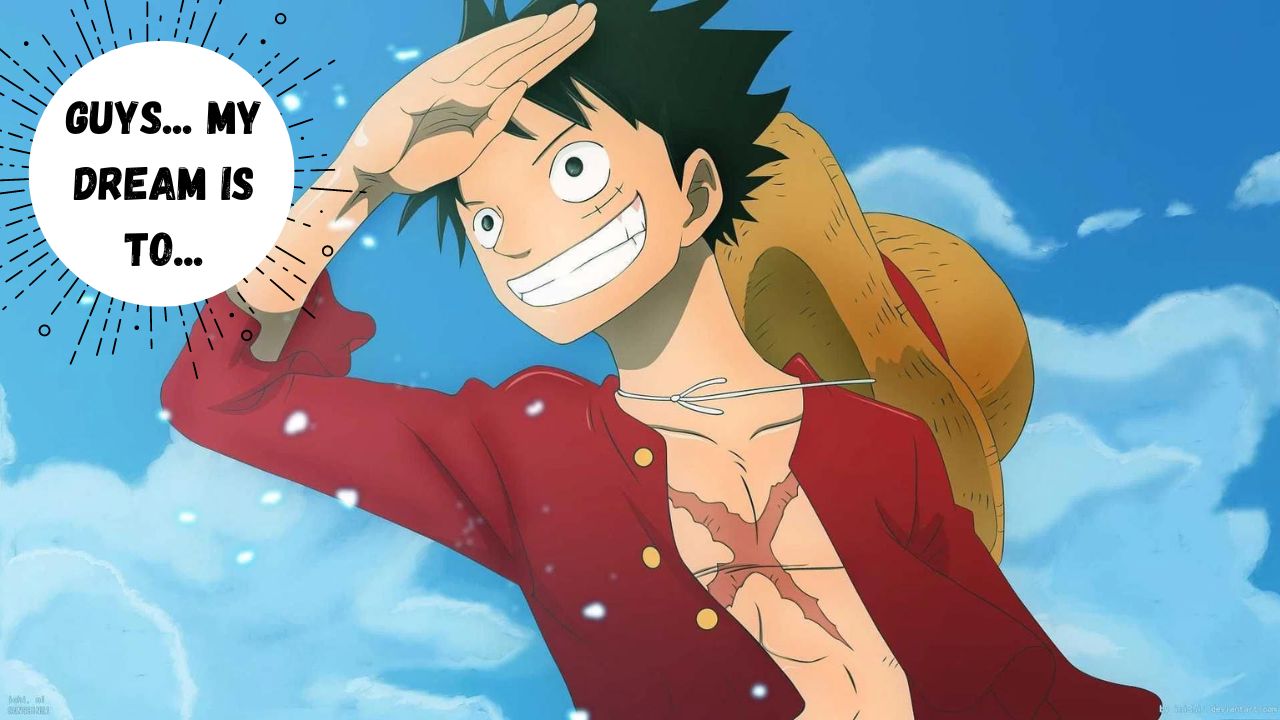 Leakers have been giving hints for the chapters since Monday and their hints only hyped the fandom on Twitter and Reddit forums saying that this chapter is a 10/10. Some leakers who are fans of Carrot and wanted her to join the crew as well are going to forgive the fact that Carrot won’t be joining the crew because of the content of the One Piece Chapter 1060.

Confirmed for this week’s shonen jump issue, we will see Luffy in his Nika form (Gear 5) on the cover page of the magazine. Whereas, we will also have a color spread for the One Piece Chapter 1060 which is going to feature all of the straw hats similar to the below-given illustration below that Oda drew and has said that it is one of his favorite drawings. 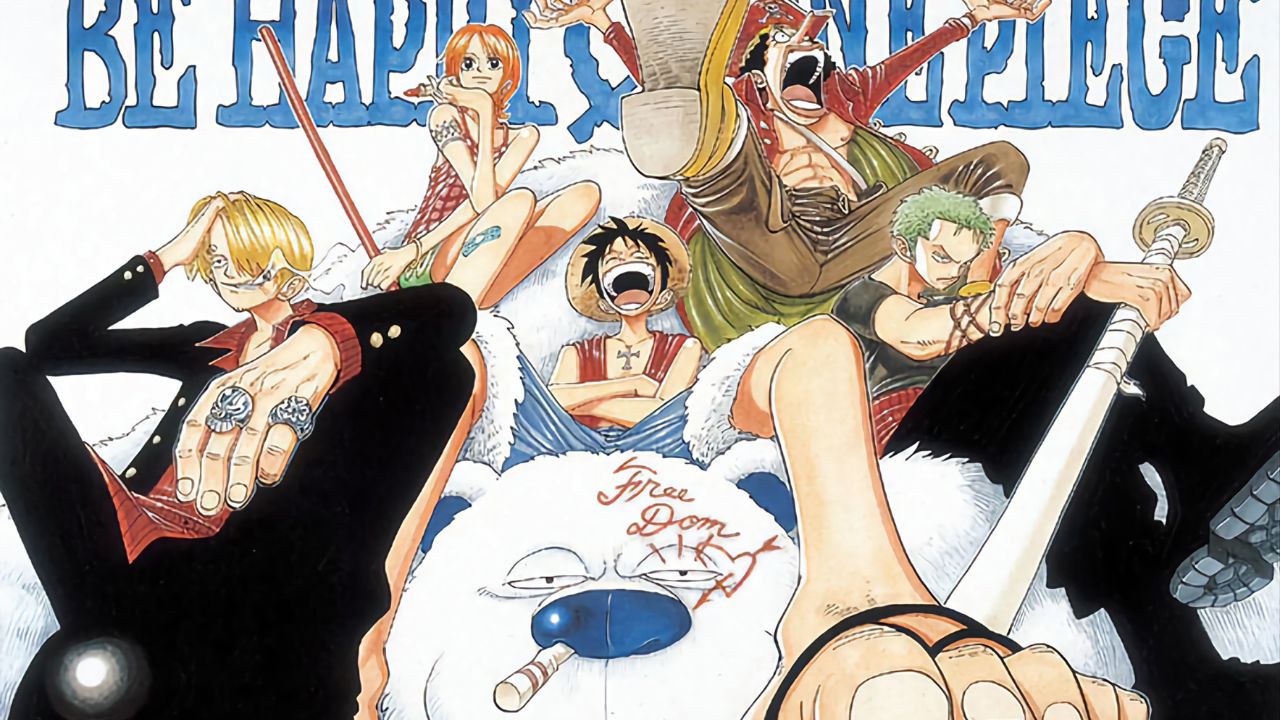 The illustration will be a similar angle to all the straw hats in their new appearances. According to One Piece Chapter 1060 Spoilers, the title of the aforementioned chapter is going to be “Luffy’s Dream” and just as the title suggests, we partly focus on straw hats with Sabo talking with Dragon over the call, and one of the new mysterious characters that shook the One Piece fandom, Imu make his/her move. Let’s break this down bit by bit.

Luffy Shares His Dream with the straw and talks about Sabo

As of now, we are not sure how exactly the events will go, but according to One Piece Chapter 1060 Spoilers, we will be seeing Luffy’s reaction to Sabo’s news of Murdering King Cobra. Robin reads a new paper to the group and Luffy does not accept that Sabo would do this and start rolling on the floor. In addition, Robin agrees with Luffy because the enemies of the Revolutionary army are World Nobles and the Kings.

Luffy also shares his desire to go to Alabasta but Zoro says not to say that Vivi is not there. Luffy then says they must go to Mariejoise but Zoro stops him again and this results in Nami, Chopper, Luffy, and Sanji making fun of Zoro.

A part of the chapter will focus on Luffy beginning to tell his dream to the straw hats and ending it by saying that “This is my dream”. Although, we won’t be seeing what exactly his dream is only the reaction of the straw hats including Nami saying that it is very typical of Luffy. The last part of the One Piece Chapter 1060 according to the spoilers will also focus on the straw hats where they Jewelry Bonney of the worst generation who now has a bounty of 320,000,000 Berries.

We will finally get to see the call from Sabo being continued where he reveals that he is in a Kingdom called the Lulucia Kingdom. He precisely mentions that someone is sitting on the empty throne. Moving on to the part that also shocked the fandom is about Imu, the mysterious character appearing in One Piece Chapter 1060 with a Map that has precisely crossed out the Lulucia Kingdom.

Above the Lulucia Kingdom, we will see something gathering which is not visible according to the One Piece Chapter 1060 spoilers which will shoot out laser beams and wipe the Lulucia Kingdom out of the map. Fans and leakers are referring to Imu controlling the ancient weapon which is likely to be Uranus.

Also Read: How Old Is Blackbeard In One Piece?