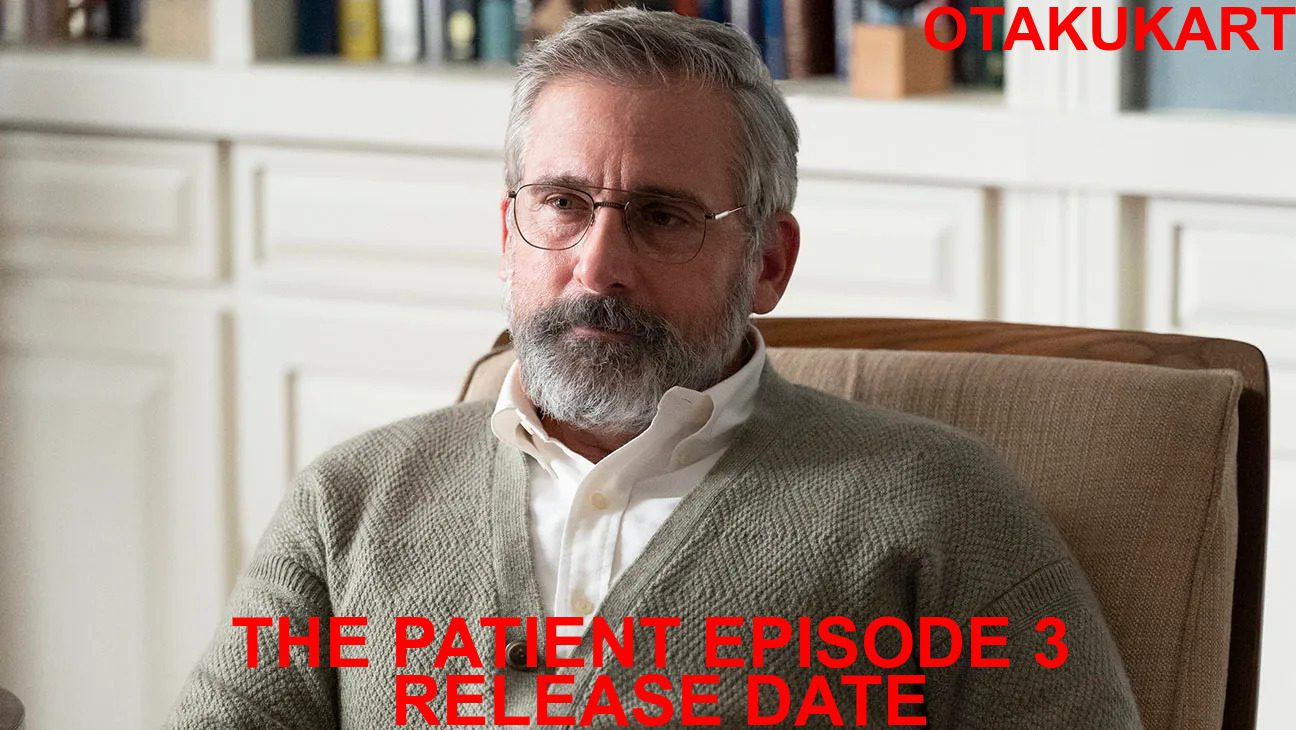 Steve Carell in The Patient

The Patient, a new thriller drama, has entered the sea of thriller shows currently on air. The show premiered on August 30th and has already amassed a loyal fan following. One can attribute the show’s success to two things: one, Steve Carell‘s ability to do a thriller drama, and two, the show’s premise. The story centers on therapist Alan Strauss, imprisoned by Sam Fortner, a patient who subsequently confesses to being a serial killer. Sam’s very demanding treatment request for Alan is to control his homicidal impulses. Alan needs to calm Sam’s agitated mind to prevent him from killing while he deals with his problems related to his wife and son.

After watching the thrilling previous episode of The Patient, the audience eagerly awaits the upcoming episode. Alan’s attempt to commit to meditation again was the subject of “The Patient, season 1, episode 2.” Sam traps Alan and reveals a box of stolen items to make his killings appear to be thefts. Alan struggles with meditation but eventually settles down and chooses to consume the food Sam gave him. He takes his plastic fork and tries to force it into the lock on his chains. He pops a bit into his mouth when it breaks off and hears a noise from upstairs.

Sam returns once more. He claims he won’t get away because he knows what Alan attempted to do with the fork. At the table, Sam is now sitting across from Alan. He claims that a fearless setting is necessary for therapy. Sam tells Alan information during their first meeting about the man he intends to kill. Sam recalls an odd encounter he had with the manager of a Greek restaurant months ago. 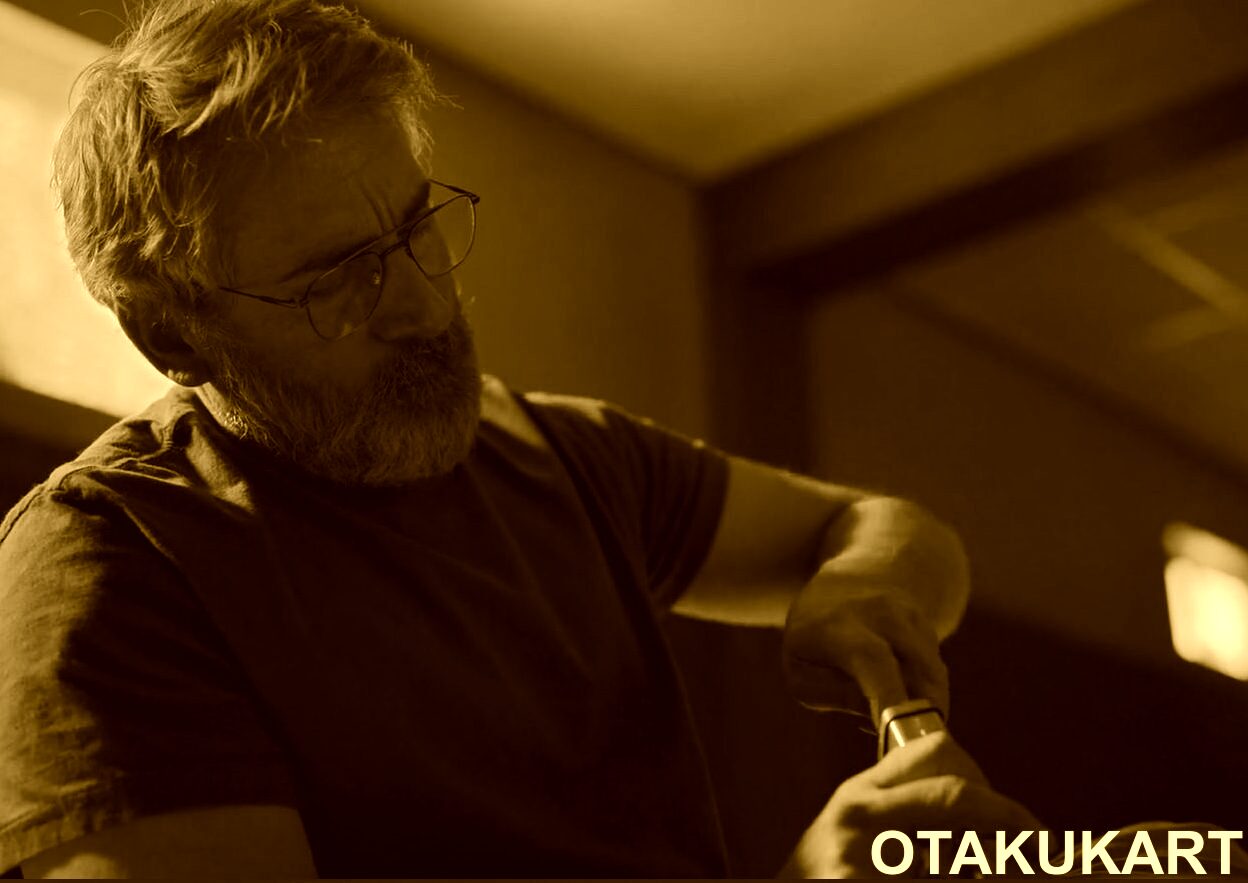 Alan unlocks his chains in EP 2.

Sam quickly loses patience because the meeting doesn’t produce any results and stops the session. Later, we hear a noise coming from upstairs once more. The individual responds to Alan’s call by coming downstairs and greeting him with a cane in his hand. Who is that person? People are eager to learn everything there is to know about the person in The Patient season 1 episode 3. So where will “The Patient season 1, episode 3” be streamed?

The Patient season 1 episode 3 will be more exciting as we are going to learn about the mystery person who entered the last episode. The person might be Sam’s mother. If it’s her, we will know more about Sam’s past. Perhaps we’ll learn something about the person Sam addressed as “Gene.” It can be someone else who might have noticed Alan’s missing and wants to pay a visit. Let’s go back to the first episode when he left someone a voicemail.

The trailer for “The Patient”

Maybe that person is the same one who will now get introduced. We will surely be learning about the visions of dead wives and sons that were shown in the previous episodes. This dream may be due to Alan trying to bury some of his recent trauma. And perhaps he is experiencing similar compulsive acts of violence.

Fans might want to learn about “The Patient, season 1 parental guide” before watching with their kids. So here it is. The show comes under the TV-MA category. TV-MA stands for TV targeted towards adults or mature audiences. The Patient’s season 1 features the use of profanity, creepy images, violence, and emotional scenes, but no nakedness as such. “The Patient, season 1” is intended for adults and may not be appropriate for youngsters under 17. So it’s essential to keep kids under 17 away from the show. 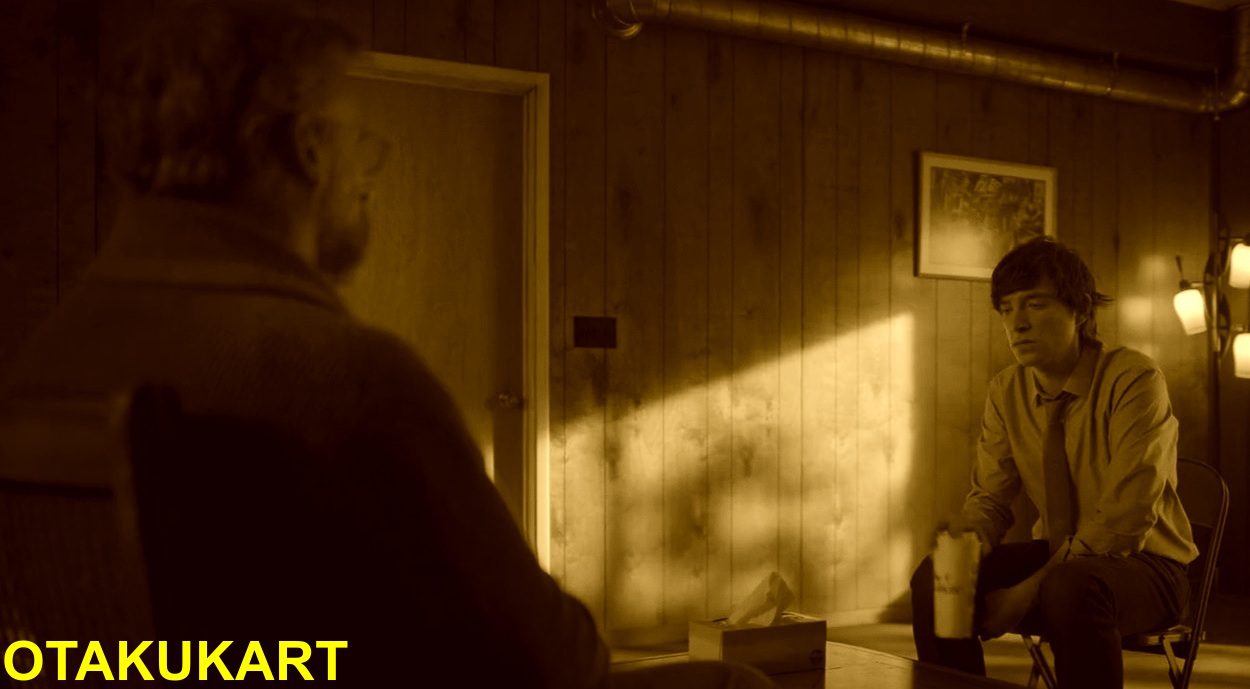 So, finally coming to the question of the hour, where to watch “The Patient Season 1 Episode 3”? The Patient, season 1, episode 3 will be available for viewing on September 6th at 4 am. (GMT) and 12 am. (ET). The viewer needs to convert the mentioned timings depending on their time zone. For India, however, the show will be available on September 7th at 12:30 pm.

“The Patient” is specially created for HULU by FX productions. “The Patient” season 1 episode 3″ will be available for streaming on HULU. HULU is currently serving 90 nations. You can subscribe to HULU for as low as $6.99 or $69.99 for the added live TV feature. In India, “The Patient” season 1, episode 3, will be released on Disney +Hotstar for Rs. 499 per year. The app also offers a monthly subscription.

So update your calendars, and don’t forget to watch The Patient Season 1 Episode 3.