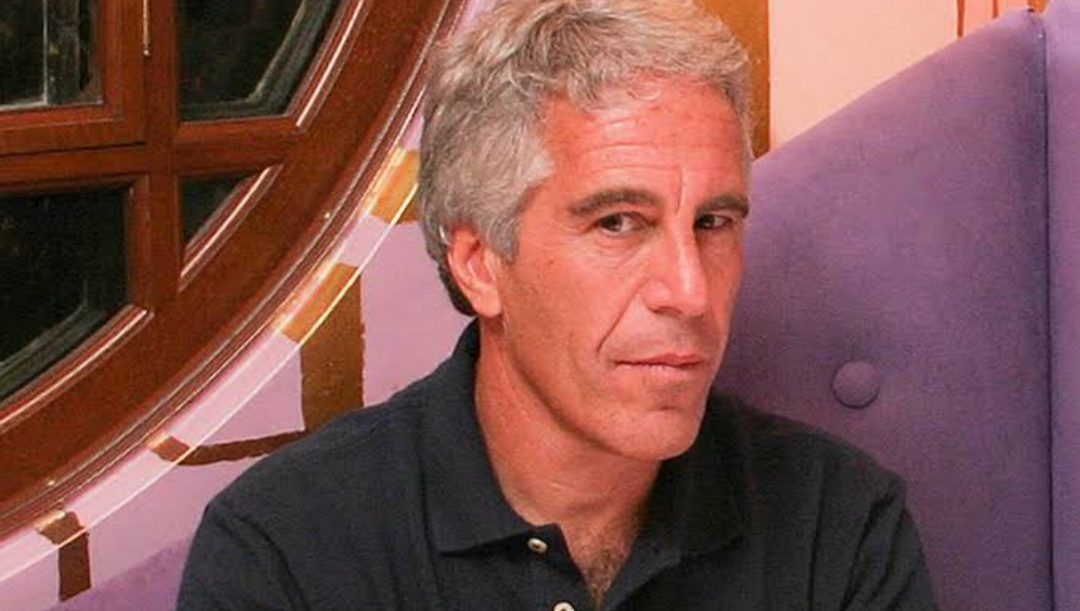 Jeffrey Epstein’s partner is hitting the headlines after she was sentenced to 20 years of prison. She was sentenced for her role in sex trafficking. Jeffrey is quite a popular name because he often hits the headlines for some or other reasons. He is an American financer and a sex offender who was found guilty of sexually abusing a minor in 2008. There were around 36 girls who files complaints against him for sexual assault. He was arrested back in 2019 and died in the Jail on 10 August 2019.

The report says he committed suicide in jail. There are plenty of theories running around the case and ever since he died, his case often hit headlines with some the other updates. His partner in crime was his girlfriend who was arrested for helping him in sex trafficking. She has recently been found guilty and sentenced to 20 years in prison. Here in the article, we will talk about who is Jeffrey Epstein’s partner? So, without any more delay let’s delve straight into the article and find out about his partner and where is she now?

Jeffrey Epstein was a billionaire and a well-known criminal. He was born on 20 January 1959 and was 66 at the time of his death. Jeffrey was born in a Jewish family and was the oldest of the two siblings. After completing his graduation from the Courant Institute of Mathematical Sciences in New York, Epstein started working as a teacher. However, he was dismissed from the school because of his poor performance. In the school too, the students’ parents complained about his inappropriate behaviour towards the underage students. 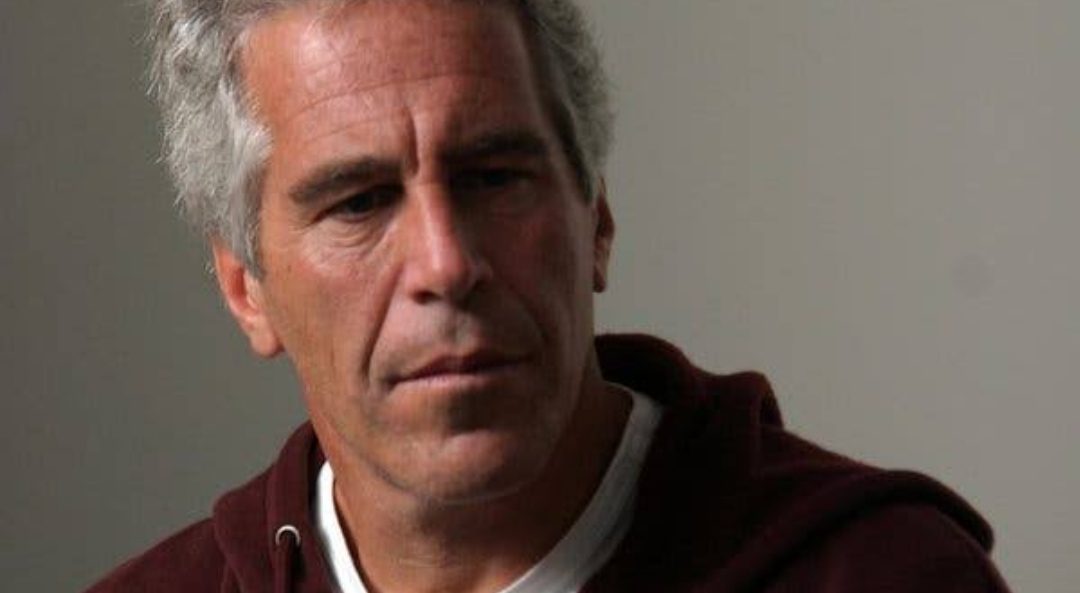 He became acquainted with Alan Greenberg in school, who offered him a job at Bear Stearns. Jeffrey joined the company as a floor trader however within four years he became their limited partner. Jeffrey was known for his skills to deal with wealthy clients. However, he did not last in the company for long and in 1981 was found guilty of the violation of Reg D and forced to leave the bank. Nonetheless, he remained in touch with Alan and helped him get wealthy clients until the bank collapsed in 2008.

After that, he started his consulting firm, International Assets Group Inc. He worked with several other organisations and in no time became a billionaire. He was also associated with the former Trump Chief Strategist Steve Bannon. His criminal activities put him behind the bars and there he committed suicide at the age of 66. Jeffrey Epstein’s partner was always there by his side and next in the article we will talk about her.

Who is Jeffrey Epstein’s partner?

Jeffrey Epstein’s partner is Ghislaine Maxwell. Maxwell was involved in the crime against the girls and helped her partner in sex trafficking and sexually abusing the girls around the age of 14.  Some reports state Jeffrey and Maxwell abused around 160 girls over the years. Both of them abused girls in their properties in New York, New Mexico and on their private island in the USA. She was there to help him and also involved in the invective activities. Four of the victims gave statements where they mentioned that Maxwell was involved in the activities.

After years of hearing, the verdict was released and she was sentenced to prison for 20 years. The judge stated, “It does not matter how rich you are, you have no right to abuse the people. The damage done to these minor girls is irreparable. ” Jeffrey Epstein’s partner also apologise to the victims saying “I know what I did was not right. I am sorry. Maybe my punishment will help to ease your pain.”

Maxwell and Jeffrey were together for decades. They met in 1991 when Maxwell was in intense grief after the death of her father. Jeffrey helped her to get out of the pain and they started dating. Jeffrey’s employees testified that Maxwell played a very important role in his private and professional life.

Also Read: Who Did Katie Thurston End Up With? Is She Back With Former Partner, John Hersey?