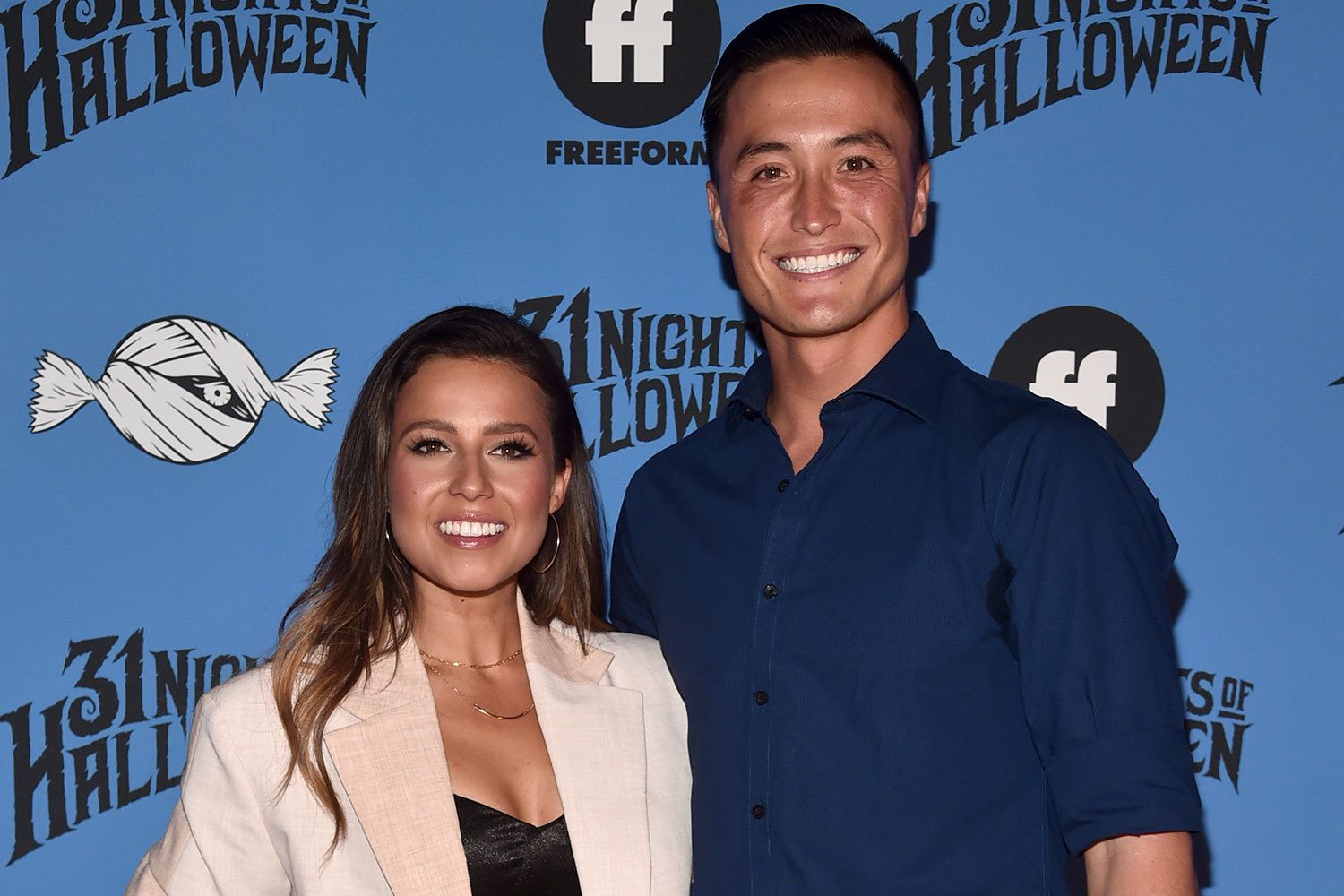 Who did katie thurston end up with

Want to know who did Katie Thurston end up with? Katie Thurston tried her luck as she went to look out for love in Season 17 of The Bachelorette. After eliminating several men, Katie gave Moynes her final rose and got engaged during the season 17 finale! However, the engagement did not last long, and the pair parted ways. The Canadian wildlife manager even joked about his newfound dislike of roses after splitting from Thurston!

In a podcast, Blake explains that time heals a lot of things, and time just allows us to kind of reflect and just move past the mayhem that’s happened. He further pointed out that while Katie is a good person but things played out not in a great way. Blake even admitted that he hasn’t responded to Katie after romance rumors sparked between her and a fellow Bachelorette alum. Who are we talking about? Are they still together? Let us take a look at all the details to know who Katie Thurston end up with.

Who Did Katie Thurston End Up With?

While things did not quite work out between Blake Moynes and Katie Thurston, as they announced the split last year in October, explaining that while they were grateful for their time together, they ultimately determined that the two were not compatible as life partners. Blake made it clear in an early podcast that a conversation with Katie is not a “priority” for him while adding how a conversation is sitting at the bottom of his to-do list right now, and he knows that it would be better for both of them to talk.

Soon after Katie’s split with Blake, it seems like Katie was smitten by a former Bachelorette alum who initially could not stay in the game. 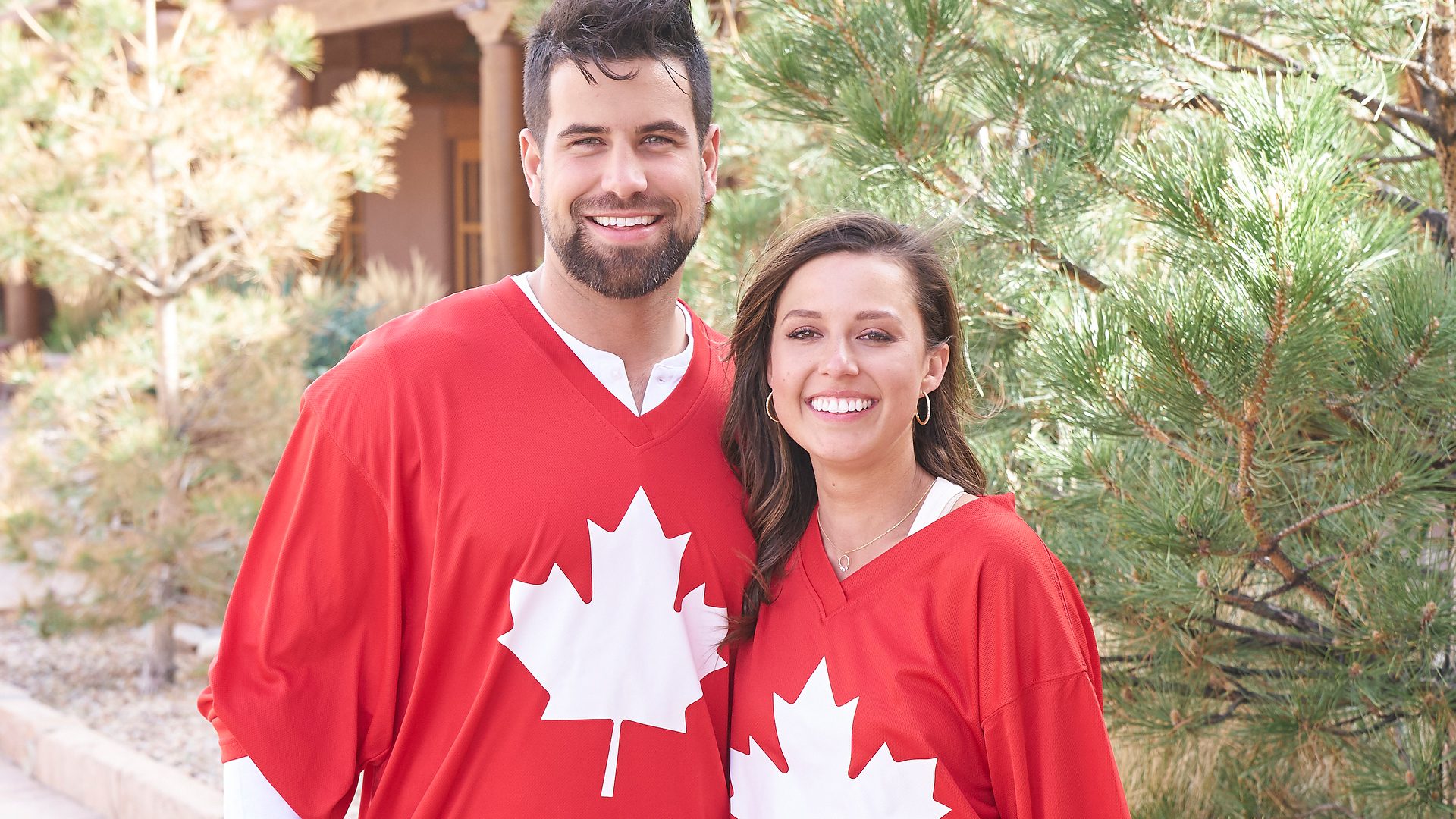 However, Katie Thurston and John Hersey’s relationship turned out to be a short-lived affair, as they recently confirmed their split on their respective social media account. John further said that the split was not done lightly, and it was not an easy one to make. While the pair confirmed that they had parted ways, something surprising happened recently!

Fans were taken by surprise after the former Bachelorette couple was spotted hanging out at San Diego County Fair on Thursday night. This mini union comes days after the two announced that they had broken up. The former pair were joined by a big gang that included fellow Bachelor Nation star Tammy Ly along with some other friends, according to Ly’s Instagram stories. Take a look at the social media post.

But they love John! #TheBachelorette pic.twitter.com/tniGRANIPv

Despite parting ways, the pair seemed to be having a great time at the fair taking photos and going on rides! From the pictures that Tammy Ly posted on social media, followers can see how the gang had a blast and had fun without much awkwardness between the exes. This trip has made fans speculate whether the two are giving their relationship a fair chance!

While John and Katie have gone their separate ways, John is making sure to come to his former partner’s defense when needed! After a fan account confirmed the split announcement, a follower wrote how Katie is the reason she can’t get a guy. However, John was not having it and soon clapped back and urged the follower to speak more kindly, especially about someone he didn’t know. 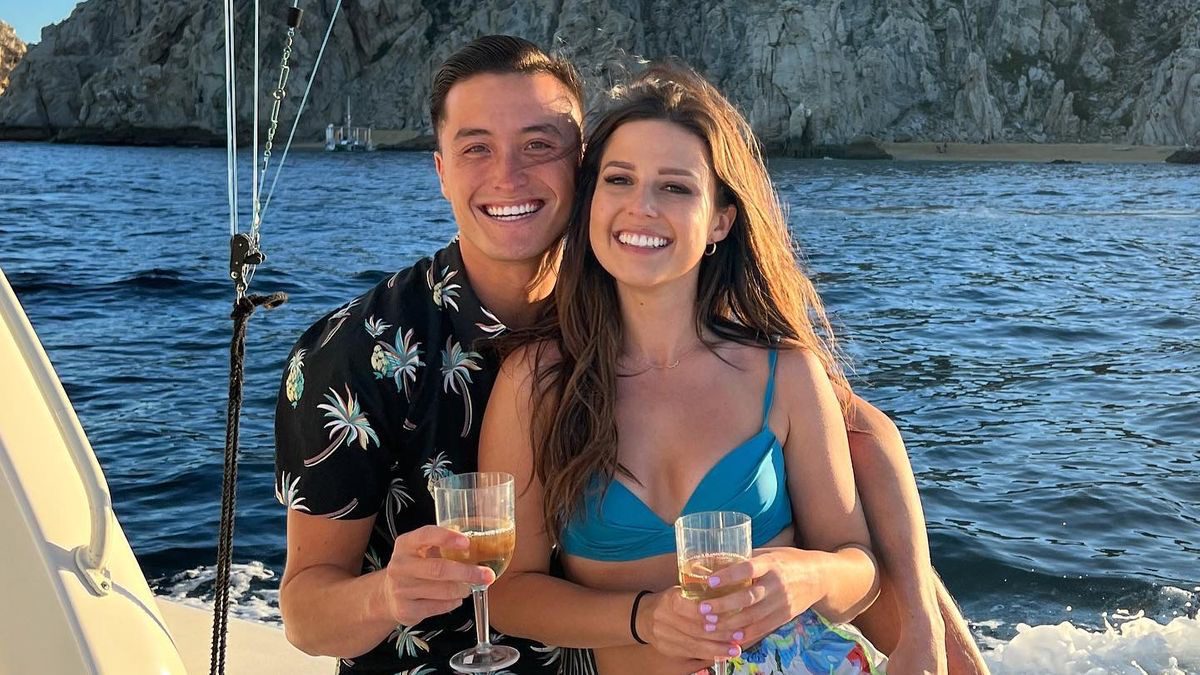 John further praised his ex, saying that he has never been so supported or unconditionally loved by a partner and by simply assuming and implying that Katie is doing something wrong does not sit right with him. John concludes by saying that the internet can be a mean place, so it’s better not to add to it. John has earlier penned down a long note while confirming the split but also clearing the air about it and saying that there is no bad blood between the exes.