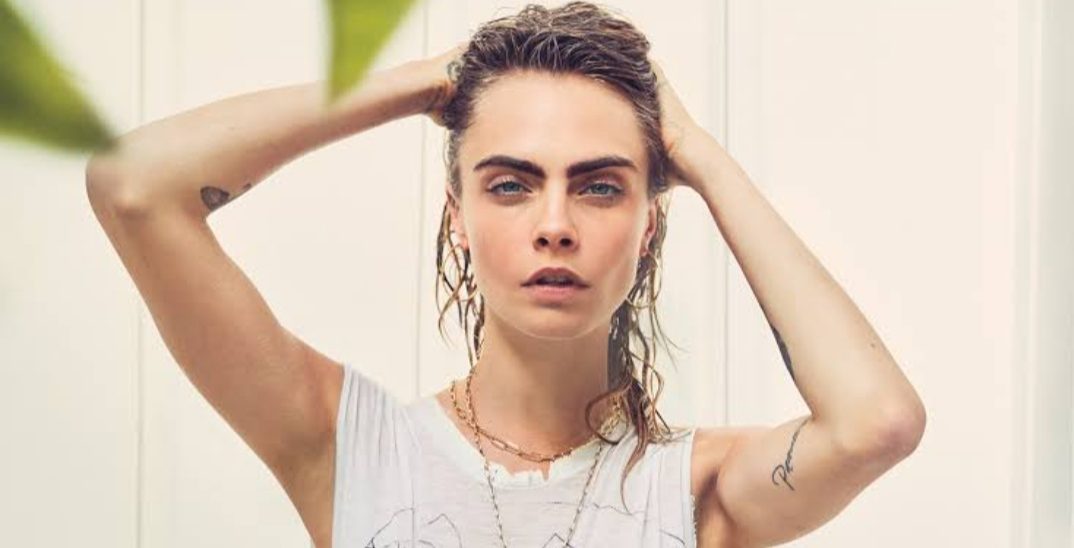 Who is Cara Delevingne dating now in 2022? The question has often caught the attention of the people. Recently, during the Billboard Music Award, Cara was spotted flirting with Megan Thee Stallion. She was obsessed with her beautiful dress and was seen helping Megan to get some sexy pictures on the red carpet. There were several pictures from the event that went viral where the English model was seen sticking her tongue out and posing with Doja Cat and Megan. She was enjoying the company of the singers.

Her obsession with Megan leads to fans wonder are they dating each other. Fans were not over with Cara and Megan. They were looking dead gorgeous. The two put the internet on fire with their gorgeous red carpet look. Both were looking phenomenal. However, it was not the first time, Cara’s love life hit the headlines. She often became the talk of the discussion for the community. Cara is a very vocal, confident and outspoken lady, who is never shy to talk about her personal life in public. The English model openly identifies as pansexual or Bisexual. She has dated some of the most famous models and actresses in the industry. However, here in the article, we will talk about Who is Cara Delevingne’s dating now in 2022? Let’s delve into the article and did out about her love life.

A Look At Her Dating History

Cara Delevingne was in a relationship with American Actress Ashley Benson. The couple reportedly dated from 2018 to 2020. Back in 2018, Cara was seen kissing Ashley at London’s Heathrow airport. Their picture was circulating on the internet leading to fans wondering are Cara and Ashley dating. Later that year, they were again caught together wearing a necklace with the letter “A” and “C” printed on it. The pair attended the International Film Festival and then Paris Fashion Week. 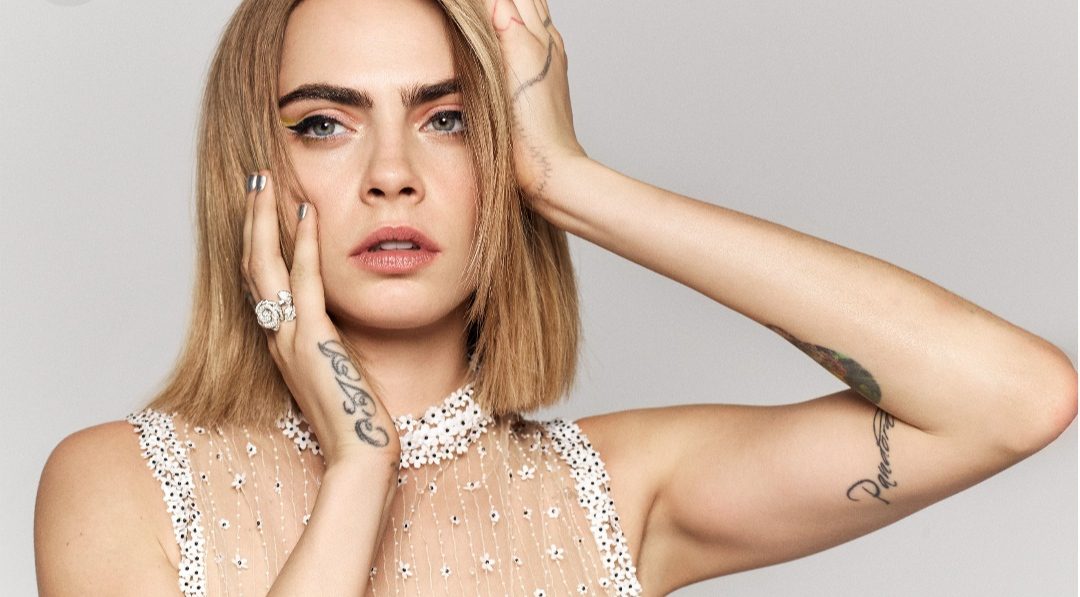 However, they did not confirm their relationship until 2019. In 2019, the couple announced that they are dating. The model posted a picture of her kissing her girlfriend. They also attended the Pride Parade together. Cara and Ashley happily dated each other. They enjoy each other’s company and are often seen together after they made their relationship public. Unfortunately, their relationship did not last for long and the pair split their ways in 2020. After her breakup with Ashley, Cara was linked with numerous celebrities. Next, in the article, we will talk about who is Cara Delevingne dating now in 2022?

Who is Cara Delevingne dating now in 2022?

Cara Delevingne’s dating life is not very easy to judge by the fans. Since the beginning of the year, Cara was linked with numerous models and actresses. She was seen getting cosy with Megan at the Billboard Music Award and thus sparks the dating rumour. However, none of them comments on their relationship.

As of June 2022, Cara is sparking the dating rumour with the model and singer Leah Mason Aka Minke. According to some outlets, the couple was seen locking lips earlier this month on their vacation in Portofino. However, the relationship is based on rumours. Looking at the dating history of the model, we just can’t confirm her love life.
Earlier this year she was linked up with Anya-Taylor Rose. 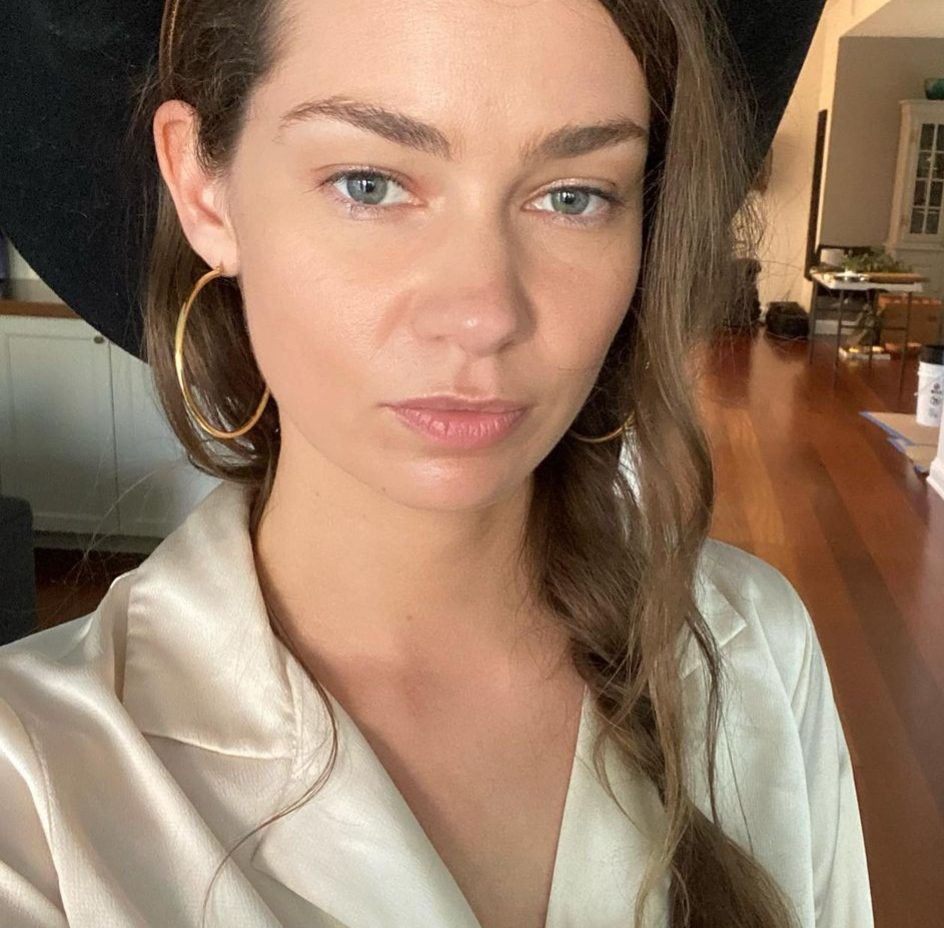 They too were seen together giving rise to dating rumours. However, the rumour did not last for long and she made it clear that Anya is her good friend.  Then at BMAs, she was seen with Megan and Doja and now again her dating life is in the headlines. Nonetheless, she is not dating Megan or Doja.  Reportedly, Cara Delevingne is dating her friend Minke, but we need to wait for confirmation from her side. They linked up several times and also seen kissing each other. Till then stay tuned to otakukart to keep yourself updated with the latest trending news.

Also Read: Who is Diddy Dating in 2022? Current girlfriend of the rapper!