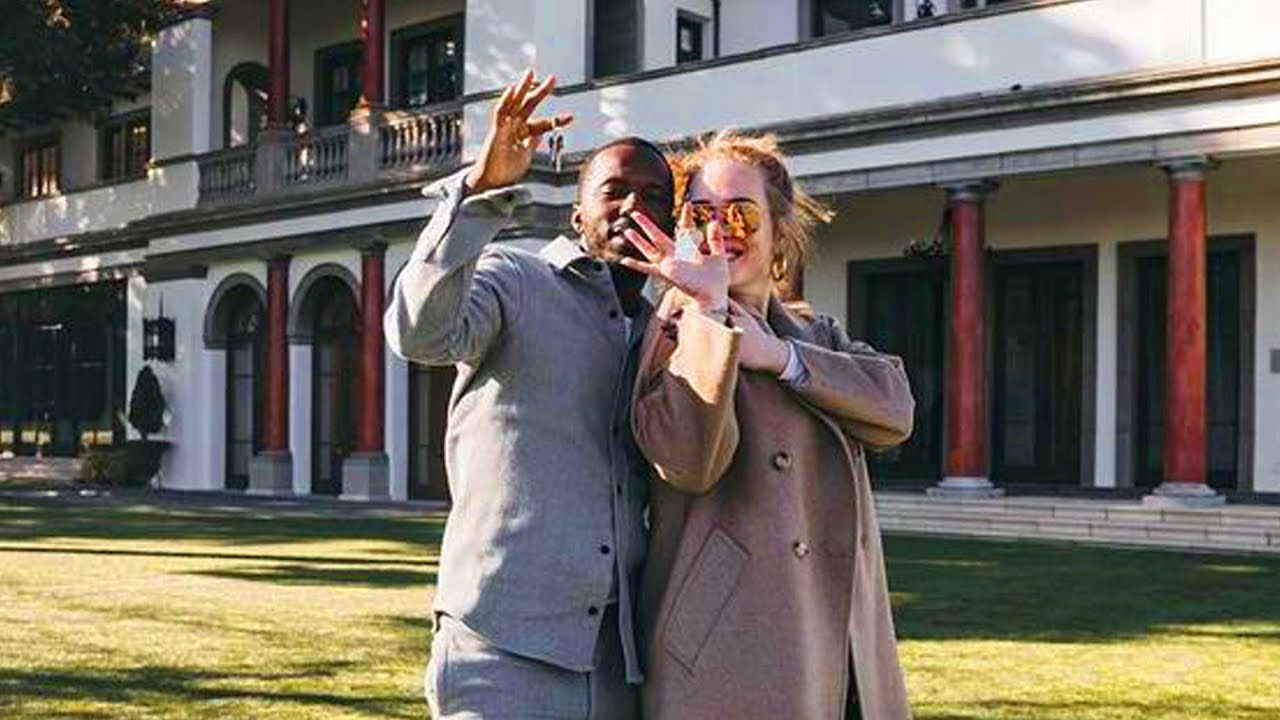 Want to know who is sports agent Rich Paul Dating? Top Sports Agent Rich Paul is a prominent name in the field of sports as he has his agency named Klutch Sports Group. Since he kick-started the company back in 2012, he has risen to be one of the most well-known agents in sports. Paul’s A-list clients include James, Philadelphia 76ers player Ben Simmons, Los Angeles Lakers star Anthony Davis, along with Golden State Warriors player Draymond Green.

The sports agent’s inspiring life story will be turned into a memoir titled Lucky Me. The book is reportedly going to be a coming-of-age story to be published by Roc Lit 101, it is the same publishing division of Jay-Z’s entertainment company Roc Nation. The memoir will give fans a glimpse into Paul’s upbringing in Cleveland, his relationship with his family, as well as his phenomenal rise to the top of his field in sports. Apart from a thriving career, Rich Paul has been making headlines on a personal front as well. The top sports agent is dating a singing sensation and the relationship has been going on for a while now. Who are we talking about? Let us take a look at all the details and lesser-known facts to know who is Rich Paul Dating.

Who is Rich Paul Dating?

Rich Paul is dating Adele. The two initially sparked dating rumours when the paparazzi spotted the two together as they watched the game between the Milwaukee Bucks and Phoenix Suns. Soon a source confirmed that the two are indeed dating and it’s been a few months. This rumour was further confirmed by ESPN’s Brian Windhorst who stated that Paul brought his girlfriend to the game to sit next to LeBron! 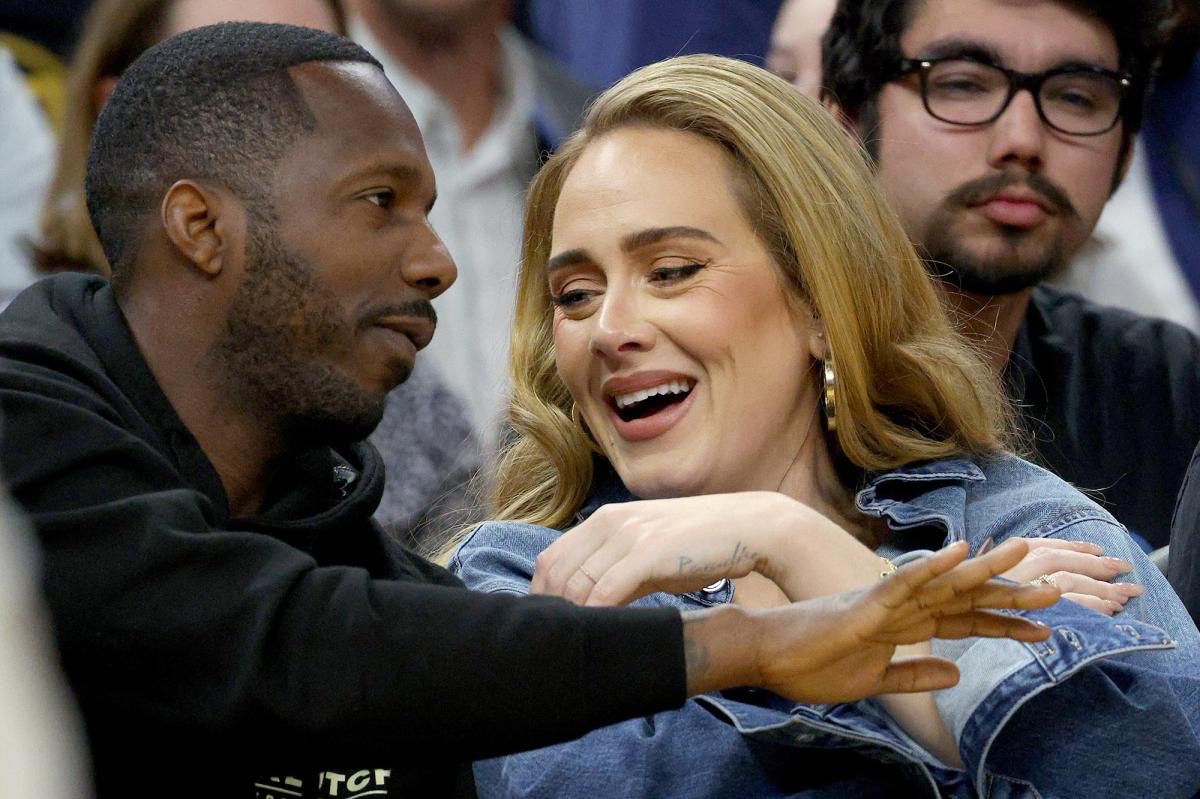 Later in September 2021, the Hello hitmaker herself made the relationship official on Instagram with pictures from NBA star Anthony Davis and Marlen P’s wedding in Los Angeles. As the two attended the wedding, the songstress posted a series of photos on Instagram, that included a few mushy pictures of the two cuddled up in the photo booth. While Adele did not tag Rich, she did put a red heart emoji as a caption.

Also, read How Rich Paul Made His Fortune? A Net Worth of $100 Million and Counting!

It was a starry night as Rock Paul and Adele attended Levin Love and Kate Bock’s beautiful wedding ceremony! Paul and Adele were joined by Love’s former Cavaliers teammate LeBron James and his wife Savannah! Both the couples looked stunning as they followed the dress code and dressed for the ball in their black-and-white attire. While talking about the theme, Kevin Love explained how they wanted to do an old-school NYC, black and white, Gatsby-inspired ball as they thought it would be chic, timeless and elegant. Read the caption that is given along with the picture below.

Hiya, so I’m really happy to say that I am performing at the Brits next week!! Anddddd I’ll also be popping in to see Graham for a chat on the couch while I’m in town too! I’m looking forward to it! Oh, and Rich sends his love ♥️ pic.twitter.com/8DsDPcH8ph

Adele opted for a classy attire as she looked beautiful in an elegant long black, off-the-shoulder dress with tulle sleeves, paired nicely with the gown with black pumps, a small black clutch, and side-swept Old Hollywood curls. Rich Paul looked dapper next to her in the timeless sleek black tuxedo and white dress shirt.

Rich and Adele Are Planning to Have Kids?

It seems like the wedding bells might be near for Adele and her beau Rich Paul! The two are reportedly looking forward to getting engaged and are also planning to expand their family! A source has further claimed that the Hello hit-maker and the popular sports agent are “solid” and are looking forward to taking their relationship a step forward! 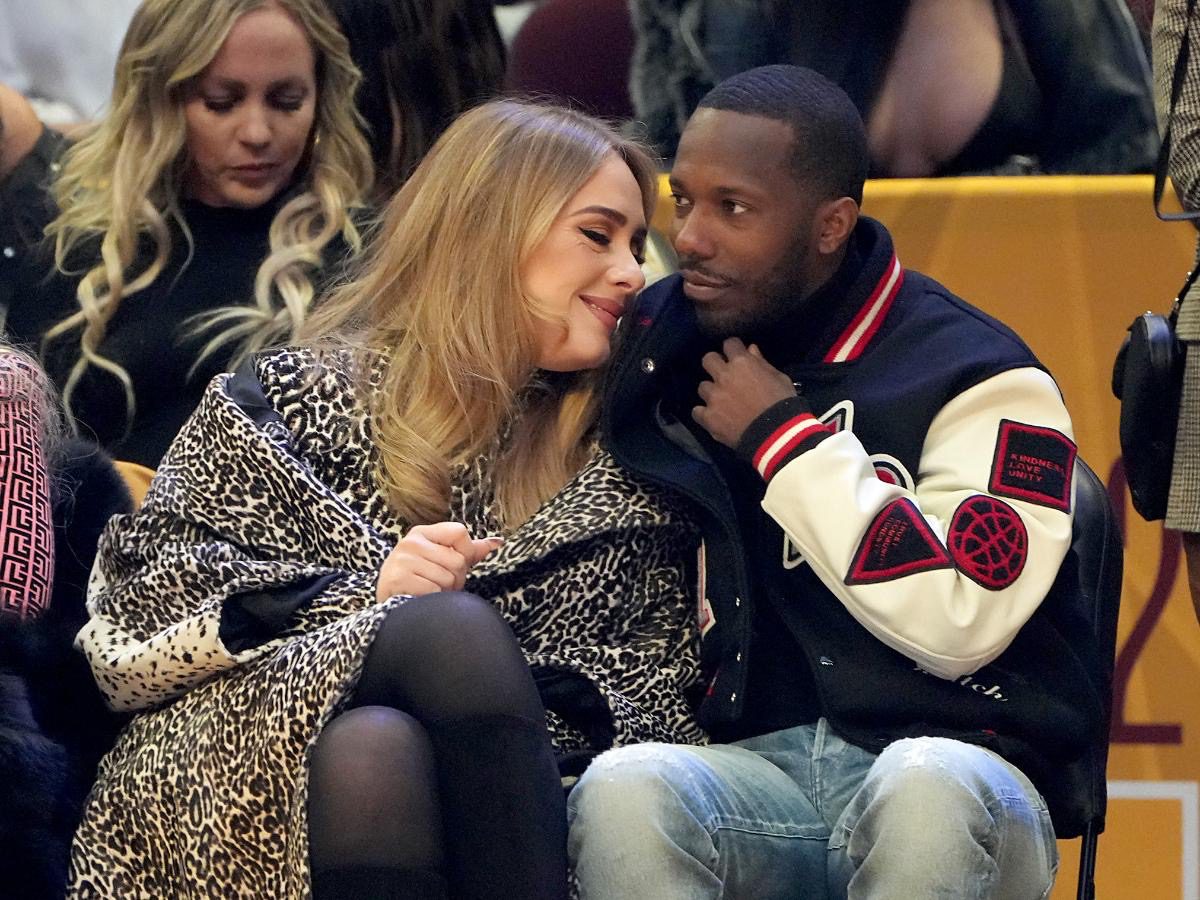 The source further claimed that the pair are considering getting engaged and having kids, and Paul treats Adele like a queen! In an interview, Rich Paul admitted how being a young dad, and growing a business, was a bit tough. He further revealed what he looks forward to in future while saying that he looks like an older dad, if he was to have more kids, he is looking forward to being a different dad.