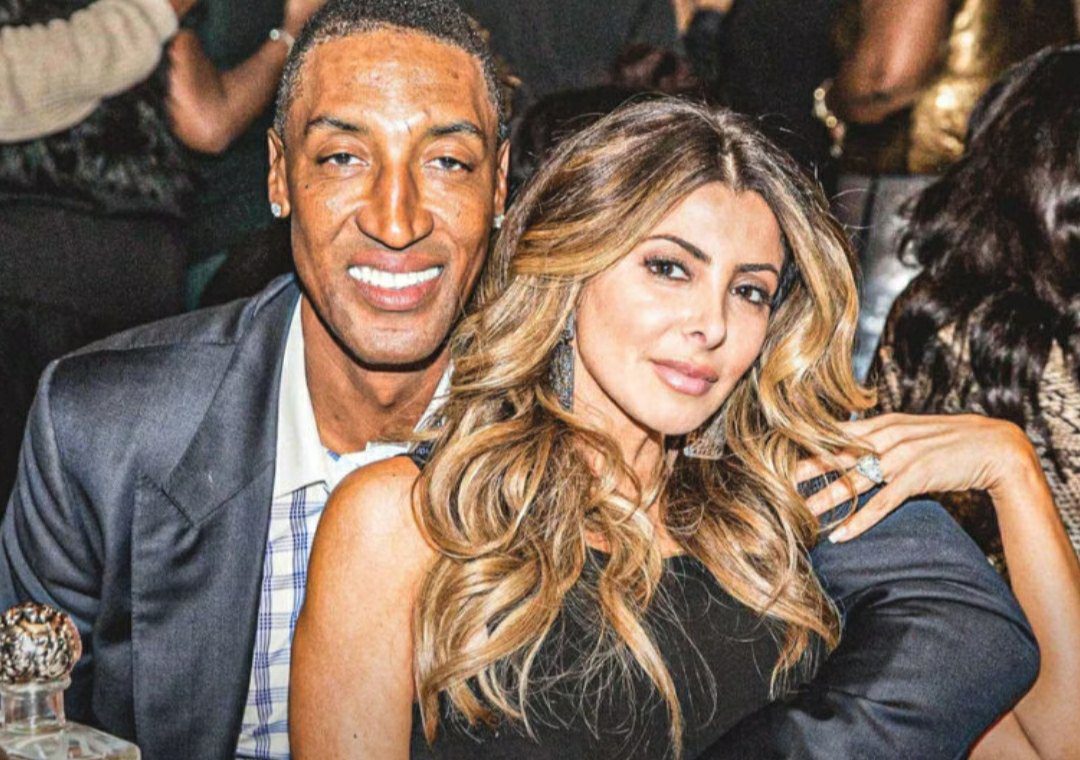 Larsa Pippen’s Divorce finalization has left all of her fans in shock. In case you aren’t aware, she has been gaining major popularity in the industry for being the main cast member of The Real Housewives of Miami. Not to forget to mention that Larsa Pippen has also made guest appearances, several times in Keeping Up With The Kardashians.

It was in 1997 when Larsa Pippen and the former NBA player, Scottie Pippen tied the knot. Also, they are blessed with four children. Both have been together for several years until their divorce which took place at the end of last year. Fans have been wondering what went wrong between them. Let’s learn more about Larsa Pippen’s Divorce.

Also Read: Larsa Pippen’s Dating History: What Do We Know?

Well, Larsa Pippen’s Divorce didn’t happen all of a sudden. She and her ex-husband were struggling with their marriage and parted days for the very first time in 2016. It was then almost a couple of decades that they were together. That’s the reason why they decided to reconcile and give their relationship one more chance. But, it wasn’t constant and thus ended up parting their respective ways on a serious note, in 2018. 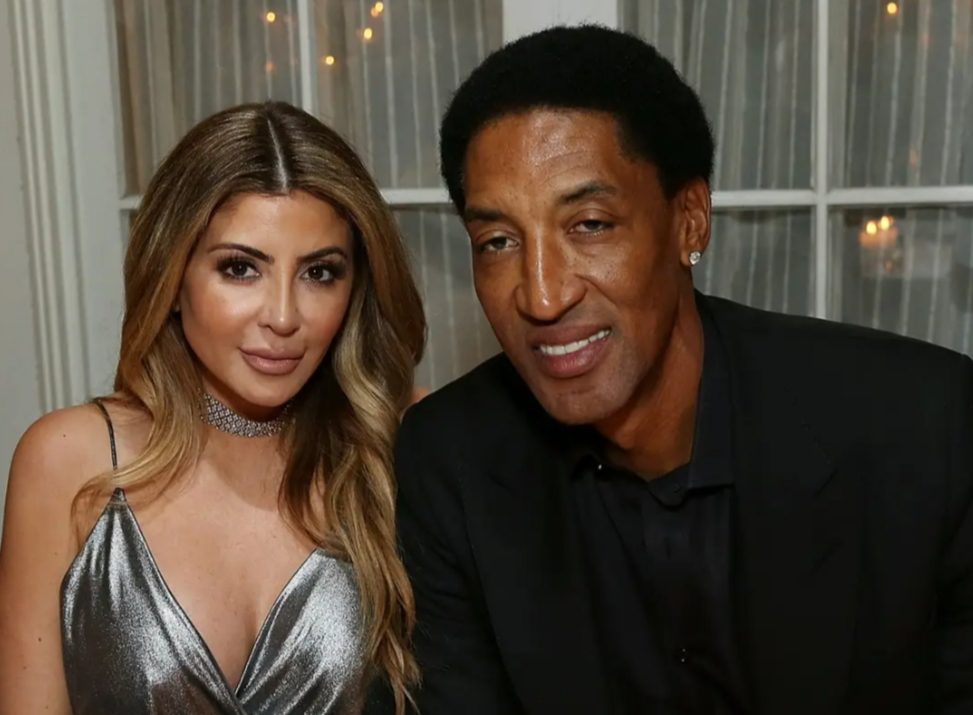 It was on 15 December 2021 when Larsa Pippen’s Divorce from Scottie Pippen was finalized. This estranged couple made it amicable and now have been continuing co-parenting their children, especially the ones who are still minor, with enough respect for each other.

Meanwhile The Real Housewives Of Miami star, Larsa Pippen was rumored to be dating Tristan Thompson. But, she completely debunked those rumors stating that he was then already in a relationship with Khloe Kardashian. It was her who introduced both of them. Also, these rumors made a fatal relationship between her and the Kardashian family.

Regarding her divorce from Scottie, several rumors surfaced stating Larsa was cheating on him over the rapper, Future. On this note, she shared that she met Future at a party after her divorce. Also, they are good friends and both needed each other at that time. They got along pretty well and that made the media startup with dating rumors.

However, it’s good to see that Larsa Pippen and Scottie Pippen have ended it on good terms, at least for the sake of their children. Best Wishes to both!