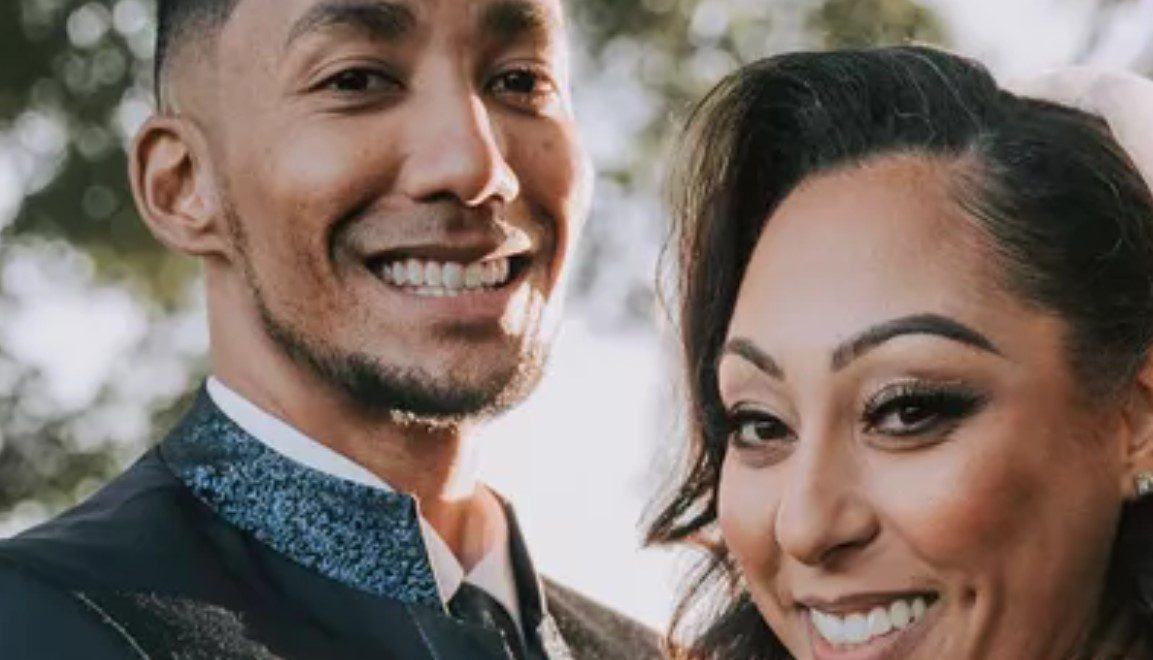 Now is the time for a new Married at First Sight recap and to share the air date for Season 15, Episode 4 with you. We just saw how the couples were adjusting to one another in the most recent episode: What an episode, too! Including COVID recuperation, annoyances, fussy eating, no sex, honeymoon problems, and more! So let’s get started!

The episode follows four couples meeting with their spouse’s friends and family after their wedding, while one pair is still getting ready for their wedding following a bout of Covid. Watch out for spoilers as we analyze all of the key moments below.

Couples meet up for lunch with the family and friends of their new partner to converse and enjoy a meal. In a meeting with Nate’s father and a friend, Stacia admits that her workaholic tendencies may eventually cause problems. Nate responds that he is willing to wait until the moment is right for both he and his new wife when asked about his views on the marriage by Stacia’s mother and friends. Things become emotional as they ask him about his past, and he laments about his chaotic family, which excluded his mother. 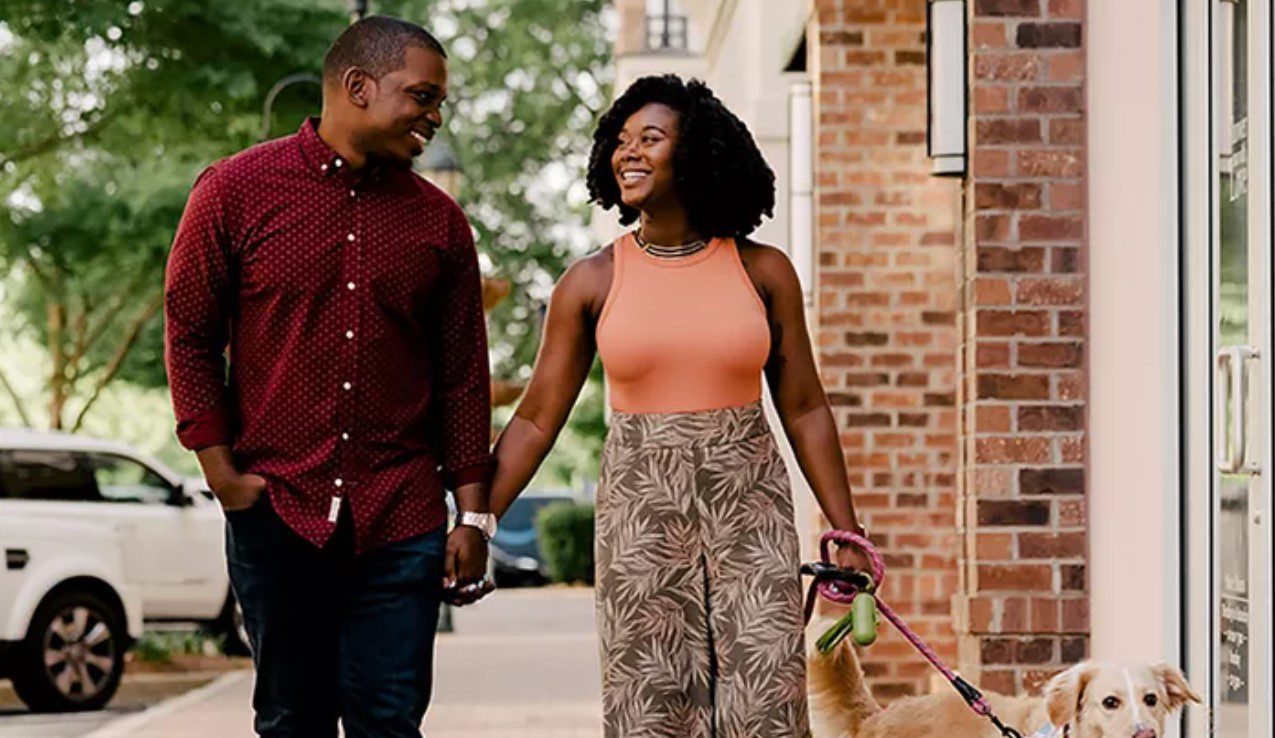 Binh can now begin planning his wedding with Morgan because he is finally free of Covid. As he gets ready with his pals, Binh proclaims that if he causes their wedding to be postponed, he will offer his bride the second honeymoon of her choosing. An anxious Morgan gets ready with her mother and friends as she discloses her plan to go down the aisle alone because she and her father do not get along.

Binh presents Morgan with a gift that includes her engagement ring and a book by Pastor Cal as she waits for the wedding to begin. She also reads a letter he had written to her that he had promised to take her on another honeymoon, which she thinks to be quite lovely. Speaking to his mother outside, Binh stresses the value of her opinion and hopes she would approve of his bride. Binh and Morgan embrace and smile as the ceremony finally begins, exchanging vows and rings before sealing the deal with a kiss. After their wedding, Morgan, and Binh continue to get to know one another by discussing things like tattoos, exercise, money, and other things. Is this the beginning of an enjoyable relationship?

Mitch meets with the mother and friends of Krysten. They encourage him not to lie because Krysten has had problems in the past with lying partners because he shares their desire to be the greatest version of himself for the marriage. When Krysten meets with Mitch’s family, they advise her not to let the fact that he can be honest and arrogant deter her from sticking with him even under trying circumstances.

Alexis is advised to treat Justin with kindness by his family and friends because he is sensitive. Justin is being truthful when he reveals to Alexis’ family that he usually cries when furious and doesn’t lose his cool as some other people might. Last but not least are Miguel and Lindy. After meeting her family, they counsel him that he should still embrace her despite the possibility that Lindy will take these things personally. 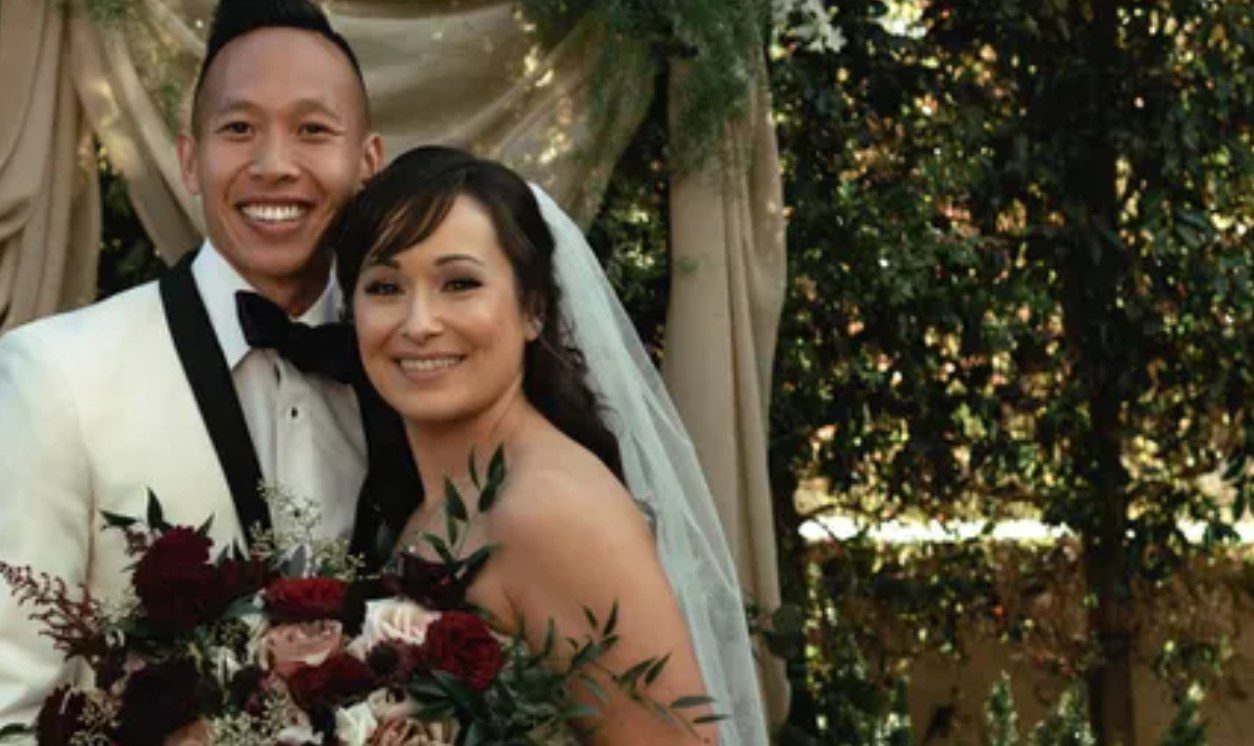 Where To Watch Married At First Sight?

Married at First Sight may be seen on Lifetime on Wednesdays at 20:00 Eastern Time in the United States. Netflix, Hulu, Discovery+, Amazon Prime Video, Google Play, Vudu Fandango, the Lifetime App or website, the Roku Channel, Hoopla, and Pluto TV are just a few of the streaming services where you may watch the show.

Married At First Sight Season 15 Episode 5 will release on Lifetime on August 3, 2022, at 20:00 hrs, Eastern Time, United States. This show airs weekly, and every episode lasts around 45 minutes. With this, we conclude our coverage of this reality TV show here at Otakukart, thanks for your attention, happy streaming, and see you next time!

Also Read: Slow Horses Season 2: What Are The Chances Of Renewal?