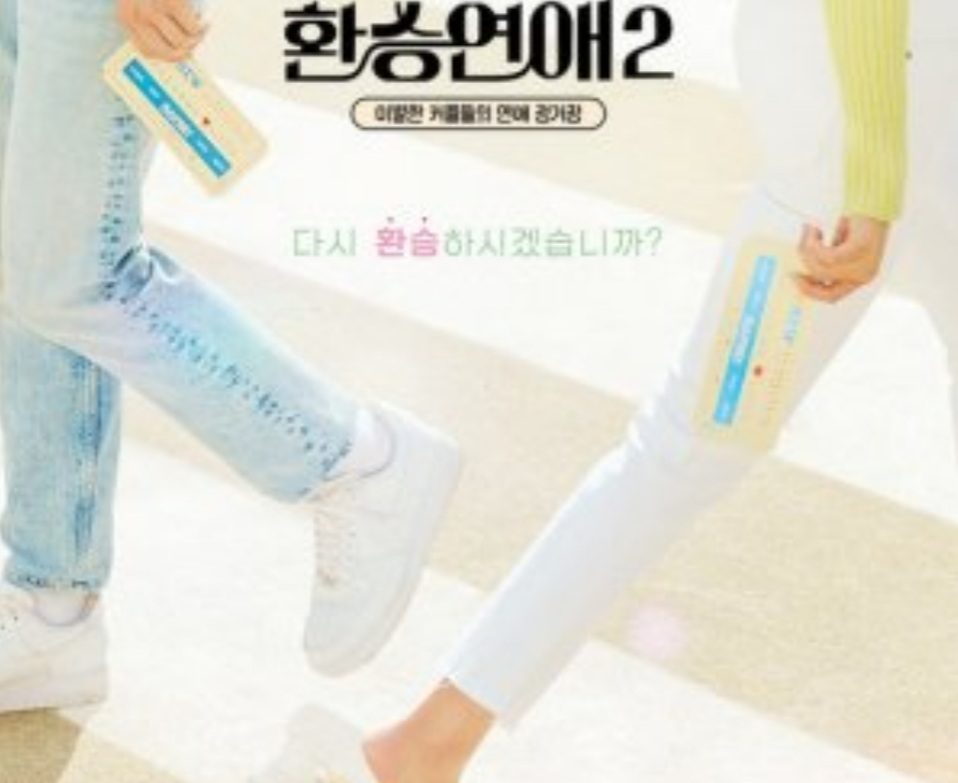 Transit Love is back with a brand new season and is heading towards the release of its 6th episode. In this series, you will notice pairs who have been each other’s exes and now are put under one roof. Whether they once more fall in love or start a new journey is for the audience to witness.

The TV is quite well received by the audience and has been garnering praises. So keep watching Transit Love Season 2.

Transit Love follows the plot where eight ex-couples are put under one roof to see whether they move to their next or give it another shot. With several emotions working, will the participants finally step into a new chapter or sort out prior issues? To know all this, keep watching Transit Love Season 2, which is all set to release its episode 6. 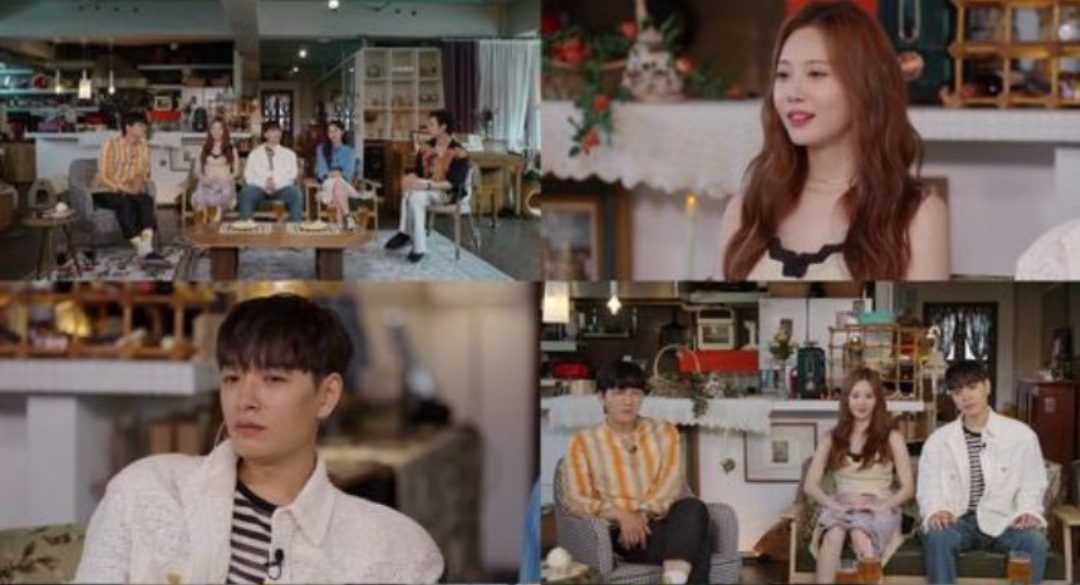 The TV show created a buzz on its first episode when after the revelation of the participants, the audience found an uncanny resemblance between Choi Yihyun and dancer No:ze. Yihyun trended on social media for her starking visuals. Well, it was not only the audience who found her to be a doppelganger of No:ze, but some of the participants as well had the same thought regarding the matter. Nayeon and MC Simon Dominic both shared similar thoughts on the visual similarities she shared with No:ze.

The discussion didn’t end there as, according to many viewers, this may lead Yihyun toward the South Korean showbiz industry.

The show witnessed how some feelings, even though exes were still vocal as is. When the contestants had to read out what their exes wrote about them, some of the words truly held a deeper meaning. During such times, holding on seems difficult, and so one of the male contestants teared up. Even the MCs were of this thought that when the words were conveyed in such a dedicating nature, then why did they end up apart from each other? 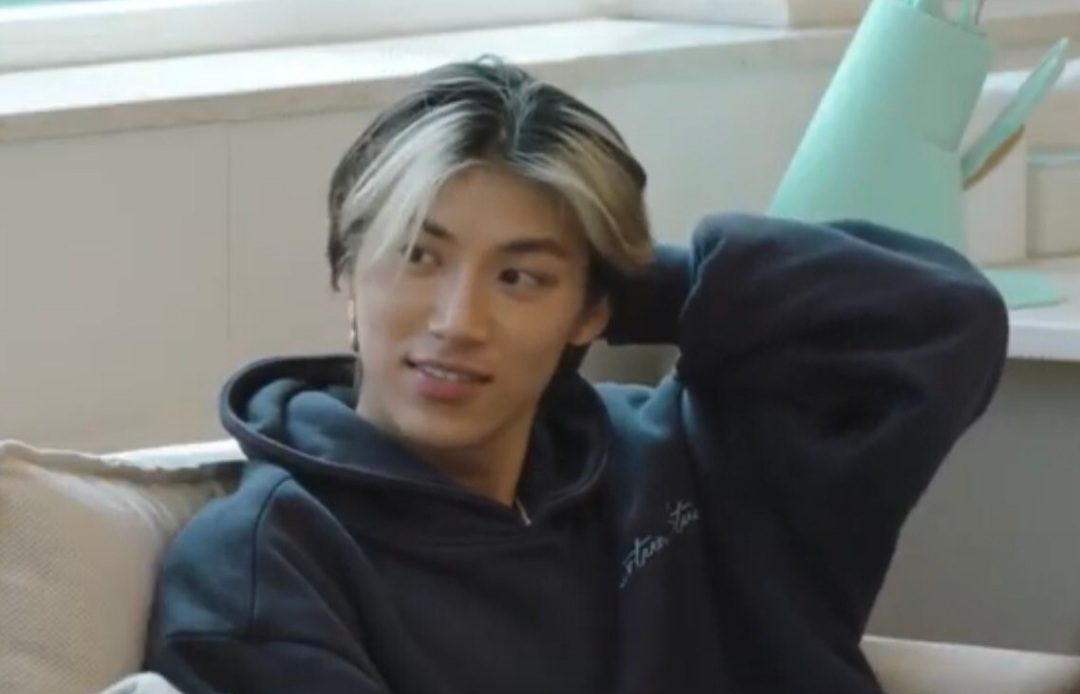 Ji Yeon’s ex wrote expressed himself in a letter dedicated to her. He wrote about Ji Yeon’s happy-go-lucky nature. How she loves listening to 2 PAC songs. Once anyone meets her, it is only natural for them to acknowledge her charming personality. For Ji Yeon, this was an emotional moment. She was touched by how someone remembered so much about her, even some of the tiniest details.

While some are thinking of reconciling, many others have a different outlook, and they are all set to find new love. In a task when one of the members wrote someone else’s name rather than writing the name of their exes, the MCs, especially BamBam, thought that it was really funny. He expressed himself by saying that how can just a few moments after writing so much about their exes, they can just start to get along with some other person. It was a funny moment for the other MCs as well.

For him, after crying so much for their exes, beginning something new was a bit new. Not only the show or its participants but the MCs have also received a lot of love from the audience. The funny and honest nature of BamBam was also something interesting to watch. There is still a long way to go, and to enjoy more of such moments of varied emotions, don’t forget to watch Transit Love Season 2 Episode 6.

Transit Love Season 2 Episode 6 will be broadcasted on its original network, tvN. The TV show will also be available on the South Korean streaming platform TVING.

Also Read: Best Park So Jin Movies And TV Shows That You Need To Check Out!