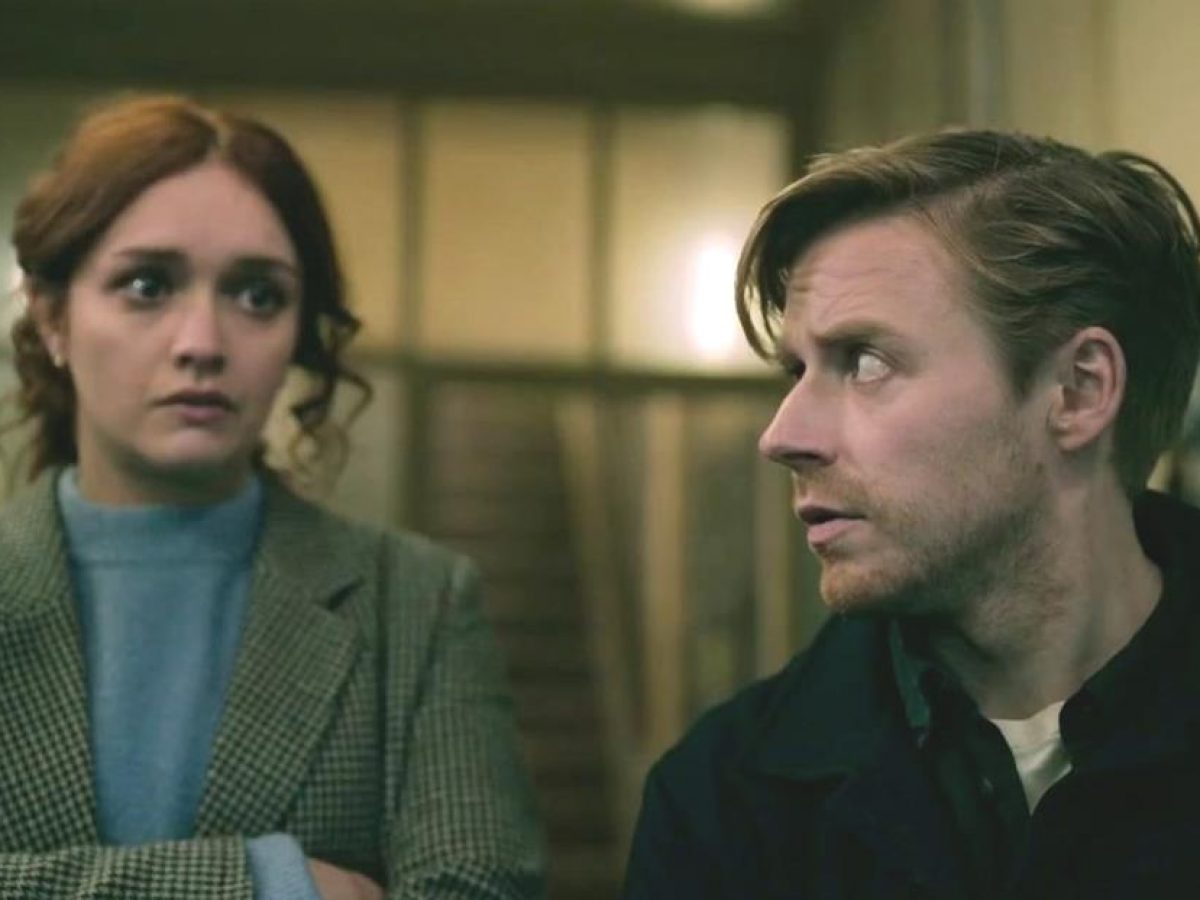 Slow Horses Season 2 is what fans are looking out for, and we are here to reveal every detail possible. This television series combines the elements of a spy as well as thrill. The plot of the story is taken from a novel of the same name, which was published back in 2010. The author of this book was Mick Herron. Apple TV Plus obviously tries to be as versatile as possible in their content, and this made a series about the events from this book. We got the first season of the series back in April of 2022. Since then, the curiosity for another season has been making fans desperate. Well, we can totally understand, given the fact that this is an awesome show.

The story of the series is based on a River Cartwright. He has been assigned to a Slough House after being a part of a failed training mission that has brought embarrassment upon him and his superior officers. The Slough House happens to be a purgatory of the administration where all the people who have been rejected from the service are sent to. These people who work at the organization are often termed the Slow Horses. This is a story where River must tackle challenges in order to keep himself out of unemployment.

He also has to go through the mental torture put forward to him as well as his colleagues by their boss named Jackson Lamb. Lamb usually assigned them the task of paperwork and really expected the members to just quit the job out of boredom. The work of the Slough House is termed quite boring but even hard and can frustrate anyone who appears here. Although, everything is about to change for the Slow Horses as they come across a dangerous organization. These people will have to deal with the gambit at Regent’s Park. 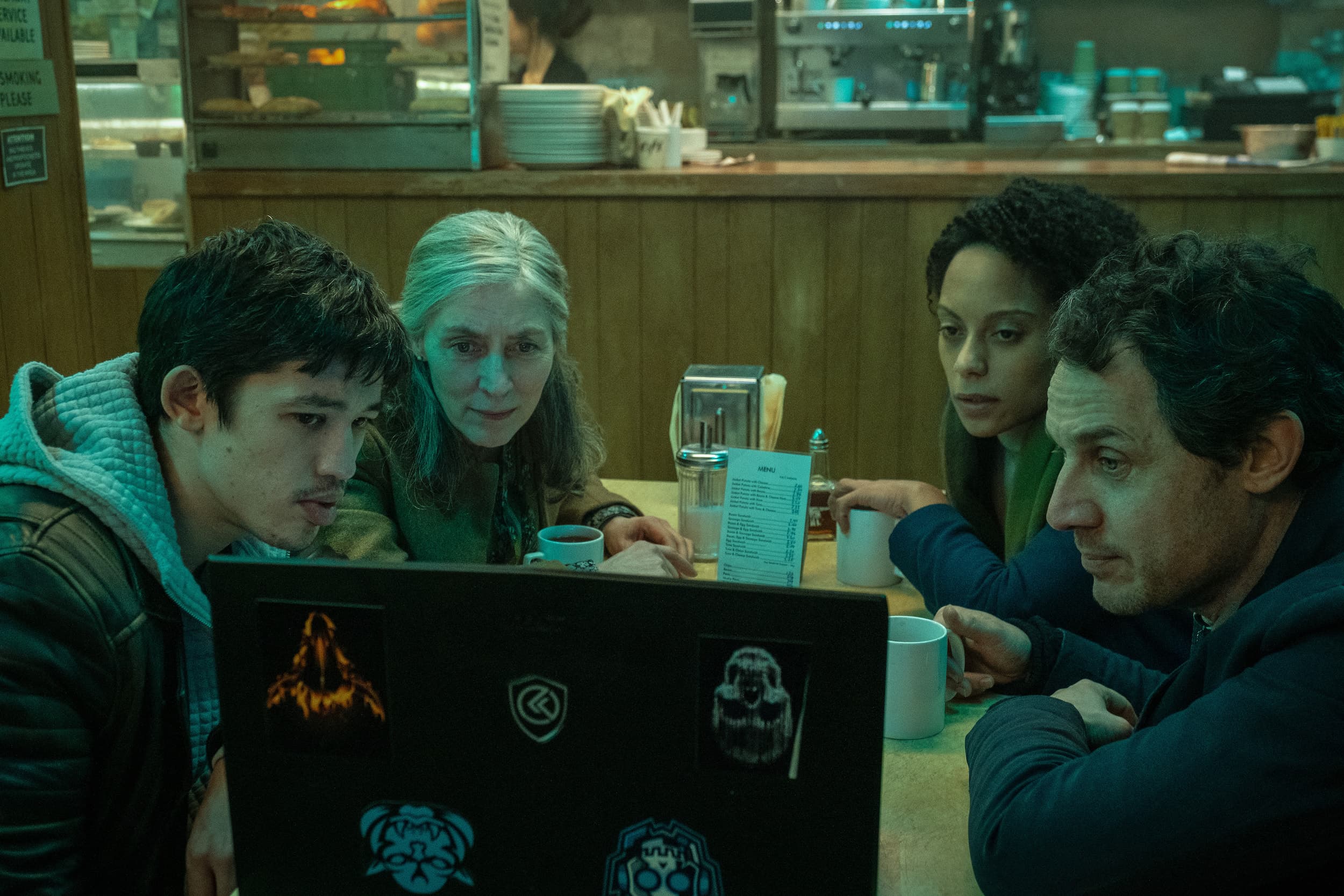 A still from Slow Horses

As for the cast, we see actor Gary Oldman reprising the role of Jackson Lamb. He is the head of the Slough House. Despite being an intelligent officer, his bad habits and drunkenness keep him from achieving excellence. Jack Lowden enacts the character of River Cartwright. He is an MI5 agent but failed to become one. Thus, he was deported to the Slough House.

Slow Horse Season 2 release date is not set yet by Apple TV Plus. Although, there are some other details you might want to look at about the show. Slow Horses season 2 is confirmed by the platform. They have even renewed the series for a third and fourth installment. Thus, there is no need to worry about whether or not we will get the series. Well, coming back to the definite release part, any detail is not confirmed. Well, Apple claims that they would make Slow Horses season 2 release date later in 2022 itself. This leaves out the third and fourth seasons for 2023.

Where to Watch Slow Horses Season 2

It is obvious that the series is made by Apple, and it will only be legit if the drama airs on the platform. We will surely have Slow Horses season 2 as a weekly release just like the first season did. The number of episodes comprising the second batch is not confirmed yet, although we are hoping they are six or more than that. Apple TV Plus is one of the most easily available streaming services available among all the platforms. It is staked at just 5.99 dollars for its basic plan. It is obviously an ad-supported version and can go up various tiers to maximize your streaming experience.

It also comes along with a free trial lasting for seven days. This means you can watch Slow Horses season 2 for free legally in the United States. The show is not available on demand and can not be watched through other methods. The river will be found in a very difficult position in the next season, given how things ended with the first. He has found out the truth about his grandfather and how he ordered Lamb to murder someone and made it look like a suicide attempt.