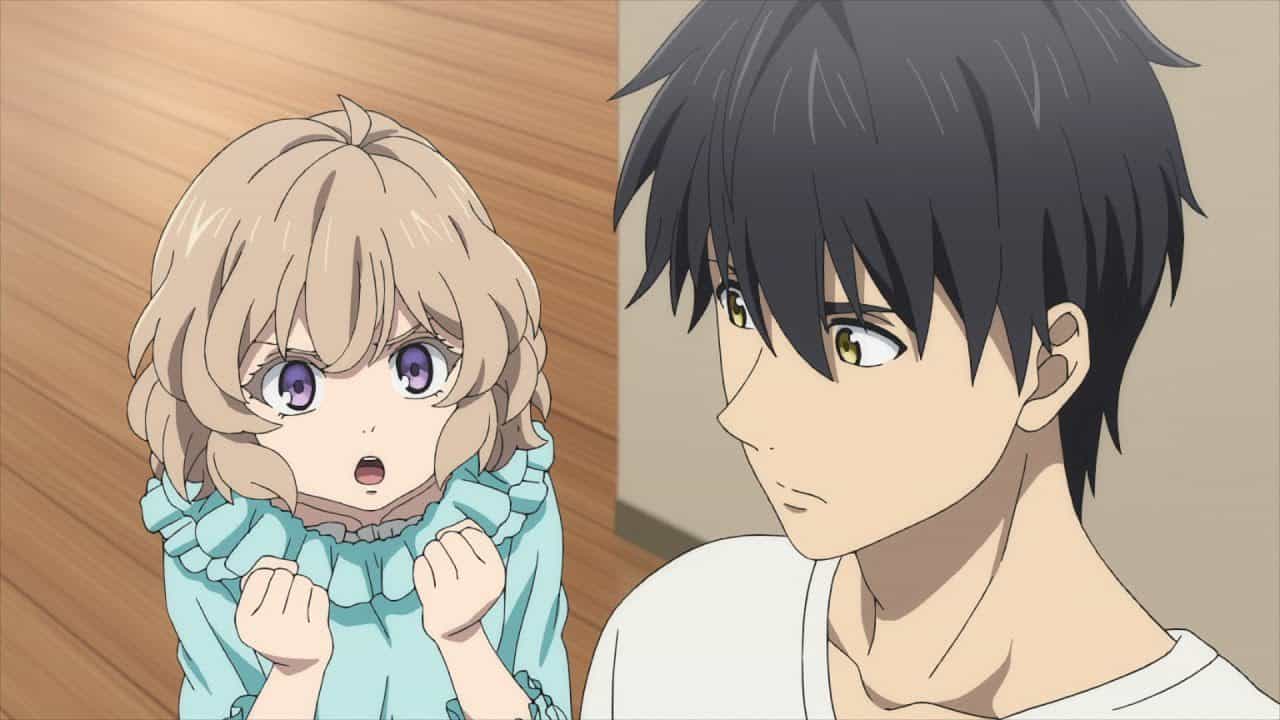 If you enjoy watching supernatural mystery anime, then In/Spectre Season 2 could be what you are looking for in a series. The mythological genre is quite popular in Japan and has become a trend in current anime series.

In/Spectre is one of those series. It features two characters who investigate mysterious events and creatures of supernatural origin. This anime presents a complex plot with supernatural elements involving gods, monsters, and spirits.

In/Spectre Season 2 Episode 2 is all set to be released, and it has received positive reviews from viewers so far. If you have seen the first season of In/Spectre, then your expectation must be high regarding the second season.

But you do not need to worry because Brain’s Base studio has delivered outstanding work this season as well. You might be wondering the name seems familiar. That’s because season 1 of In/Spectre was also done by this studio.

In/Spectre is a supernatural, mystery, romance anime by Brain’s Base studio. The second season of the series was released on January 9, 2023. This season will have 12 episodes, and so far, only one episode has been released. Let us give you a recap of what happened in the first episode of In/Spectre Season 2.

The first season follows the story of high school student Kotoko Iwanaga, who can see spirits and has made a deal with the spirit of the ancient fox spirit, Kurou. Together, they investigate supernatural mysteries and help those in need. The second season has picked up from where the first season left off, continuing the story of Kotoko and Kuro as they work together to solve supernatural mysteries. 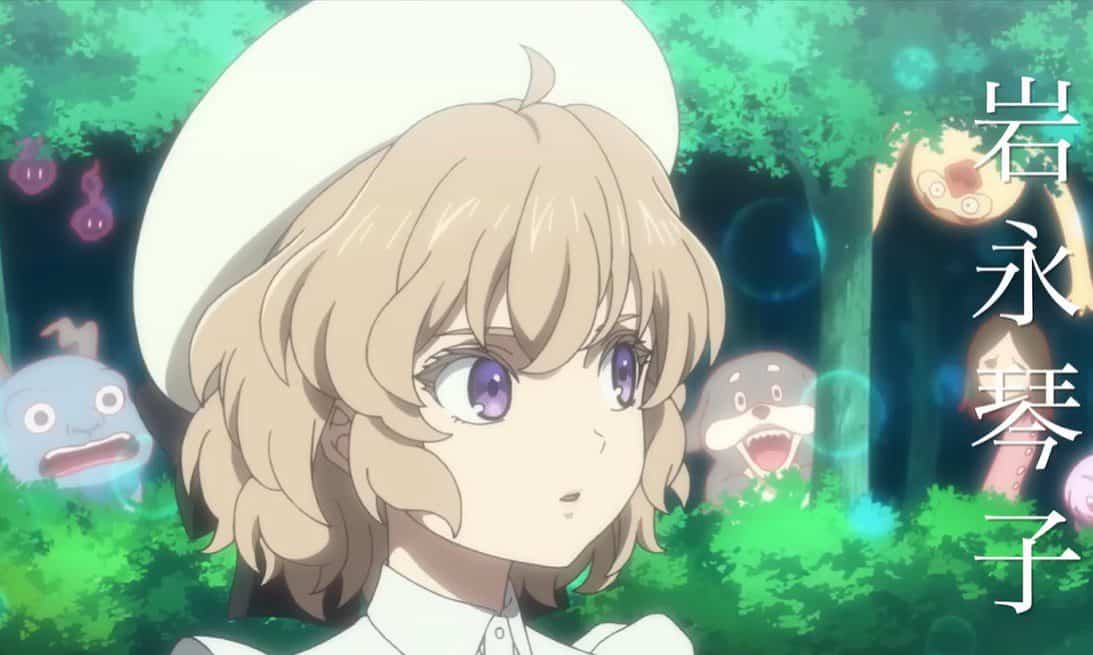 We got a glimpse of all their adventures and how they uncovered the truth to restore the balance between the human and spirit worlds. After this recap, we returned to Kotoko’s apartment, where she asked Kurou if he wanted to move out.

She tells him that a ghost lives in an apartment, and he has been asking for her help. Some bizarre events have been happening lately above his owner’s apartment. Kotoko suggests they should move into that apartment and look into the matter.

In the trailer, Kotoko asks the viewers what they are afraid of, hinting towards the supernatural theme of the series. She introduces herself as the goddess of wisdom then we get glimpses of all the adventure that will take place this season.

We spotted some of the new characters in the trailer, so we look forward to it. This season, we might see a kiss scene between Kotoko and Kurou, and we know you are excited to see that happen on screen.

In/Spectre Season 2 Episode 2 is scheduled to be released on Monday, January 16 at 01:05 (JST) on TOKYO MX. The international timezone-wise schedule is as follows:

Also Read: 40 Best Anime Cat Girls That Are Too Cute To Know